researchers from MIT and partner institutions in the netherlands seek to design and deploy a fleet of autonomous boats on the canals of amsterdam. called roboat, the project will investigate how urban waterways can be used to improve the city’s function and quality of life, monitor the environment, provide transportation and enable self-assembling bridges and other urban infrastructures.

the collaboration sees MIT and the amsterdam institute for advanced metropolitan solutions (AMS) superimpose a dynamic infrastructure over one of the world’s most famous water cities. they hope in doing so they will come up with a logistics platform for people and goods. 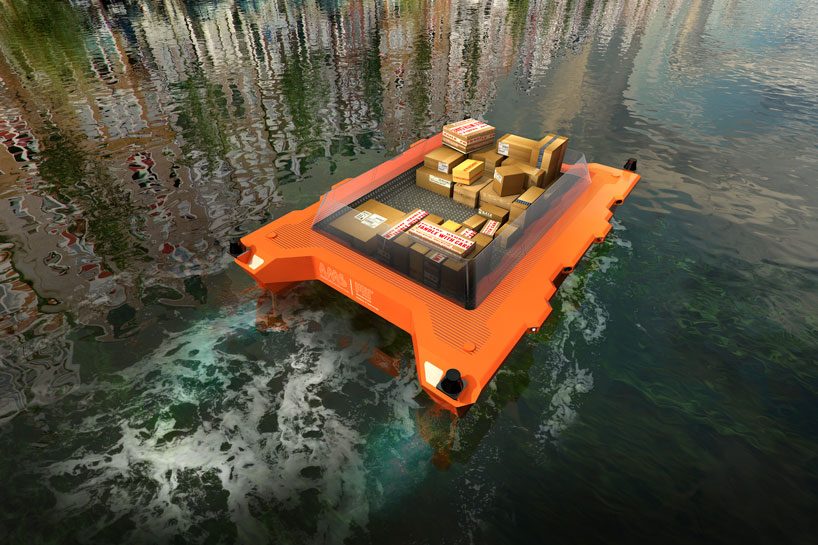 ROBOAT will also deploy environmental sensing to monitor water quality and offer data for assessing and predicting issues related to public health, pollution, and the environment. it also envisions a multitude of other possibilities for a network of roboats, from real-time sensing similar to the MIT underworlds project to retrieving the 12,000 bicycles and cleaning up the floating waste that ends up in the cutch city’s canals each year. 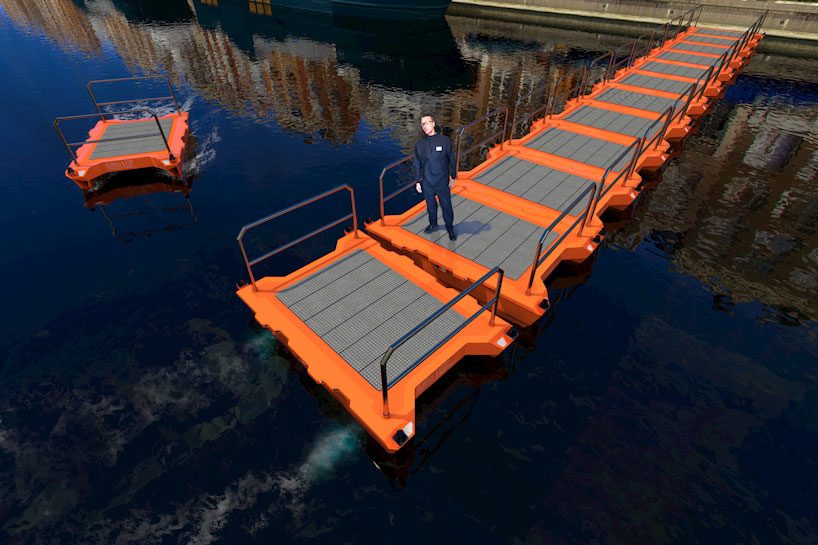 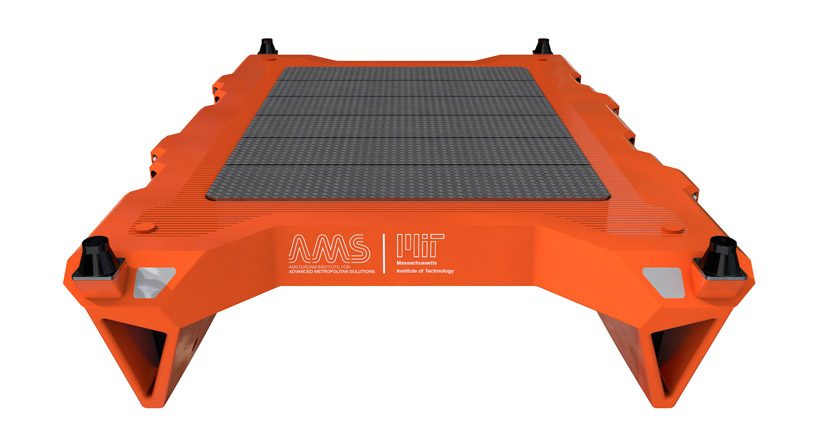 the first prototypes of autonomous boats are expected to be tested in amsterdam in 2017. the project’s initial phase will last for five years. researchers anticipate that outcomes from the ROBOAT projects could become a reference for other urban areas around the world and a source of international entrepreneurial initiatives and start-ups in which autonomy enters the marine world.

‘this project imagines a fleet of autonomous boats for the transportation of goods and people that can also cooperate to produce temporary floating infrastructure, such as on-demand bridges or stages that can be assembled or disassembled in a matter of hours,’ says carlo ratti, professor of the practice of urban technologies in the MIT department of urban studies and planning. 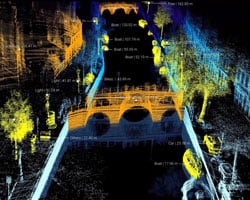 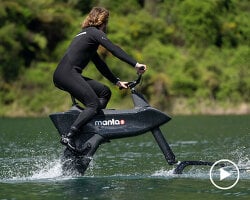