california-based company saildrone has deployed over 100 AI-equipped drone sailboats to cruise the oceans and gather data that could potentially help in the fight against climate change. adopting a bright red futuristic kayak look, the saildrones are equipped with a number of data sensors, radar systems, and high-resolution cameras to map the ocean floor, and monitor information like ocean currents, wind speeds, and marine life populations, thus keeping track of the changes that are happening on our planet right now. 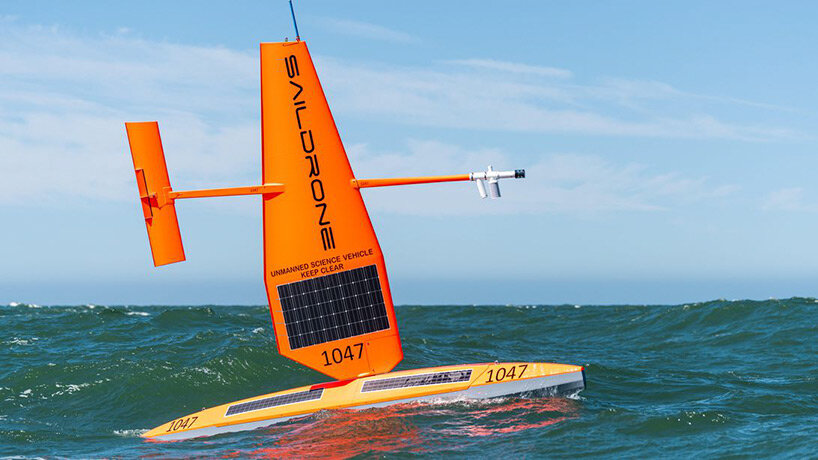 all images courtesy of saildrone

saildrone is the world’s leading collector of ocean-related in situ data via uncrewed vehicles, above and below the sea surface. measuring around 7 meters (23 feet) in length, their distinctive red vessels incorporate a sail with solar panels (they’re sun-powered and are pushed by the wind) and an aircraft-like tail. outfitted with numerous high-performance sensors, radars, and cameras, they are able to keep track of factors like ocean currents, wind speeds, sunlight radiation, sea and air temperature, relative humidity, and carbon dioxide emissions, and then send it back to the saildrone headquarters via satellite. 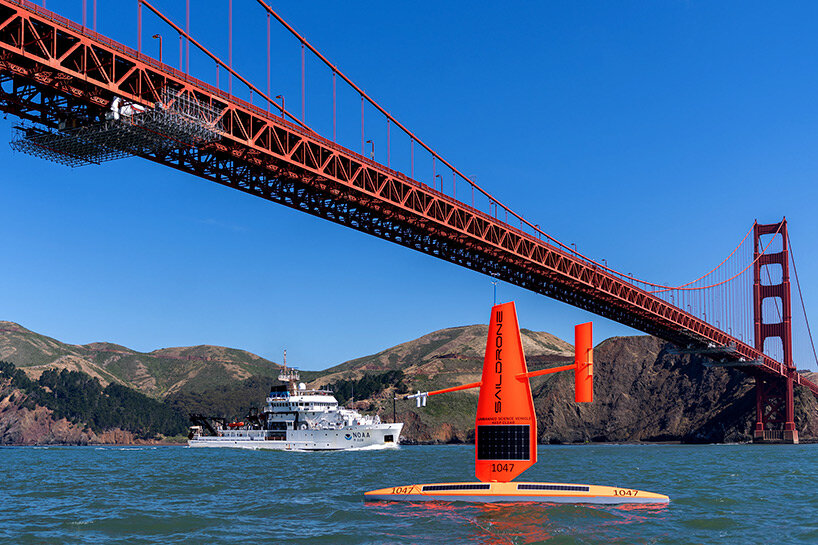 saildrones are equipped with artificial intelligence so that they can navigate on their own and conduct missions anywhere around the world, without refueling or needing human assistance for months on end. meanwhile, their ability to travel in harsh environments like the arctic makes them incredibly valuable in terms of crew safety and cost-effectiveness. in addition, they are environmentally friendly, delivering low or no carbon footprint or environmental impact operations at a fraction of the cost of traditional approaches. 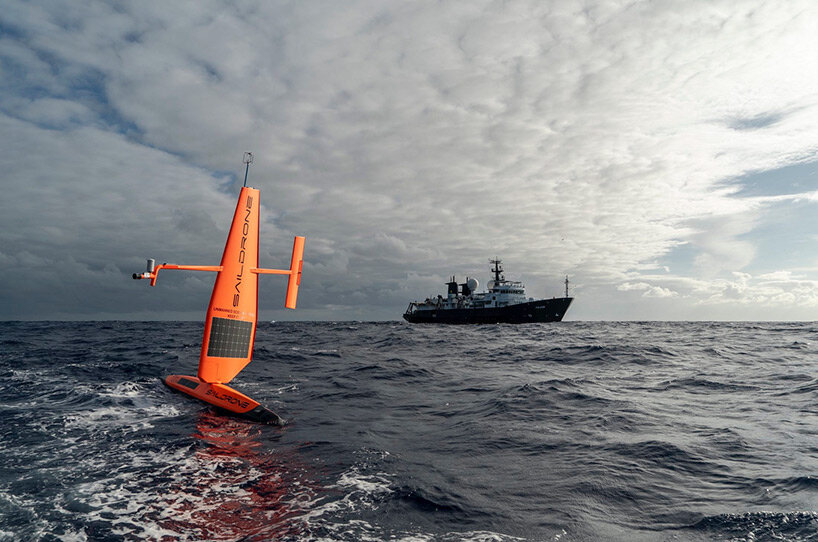 for the last eight years, saildrone has been using autonomous watercraft to inform scientists on things like metereology, oceanography, and climate change. the company also focuses on measuring anthropogenic CO2 emissions as well as their redistribution among the atmosphere, ocean, and land. meanwhile, the high-tech features and multiple abilities of the saildrones are also employed to promote maritime domain awareness (MDA), an effective understanding of anything associated with the safety and security of the global maritime domain, including but not limited to illegal fishing, drug enforcement, and intrusion into protected marine sanctuaries 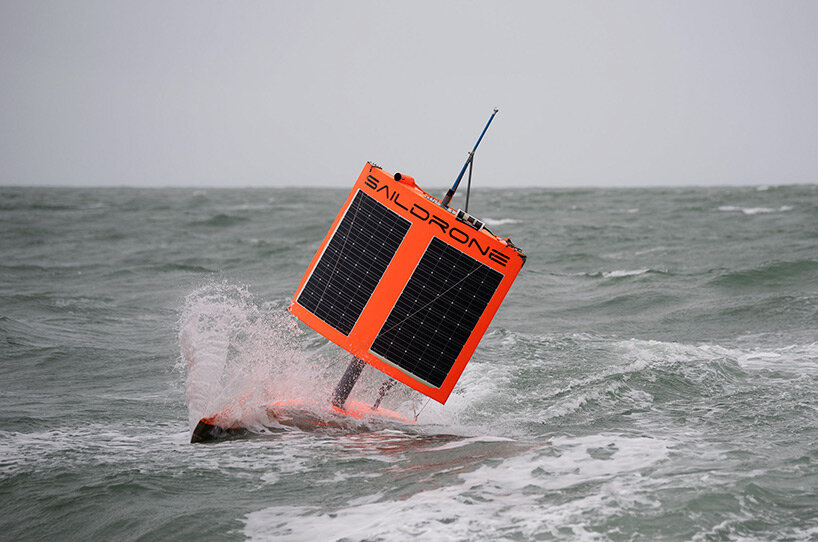 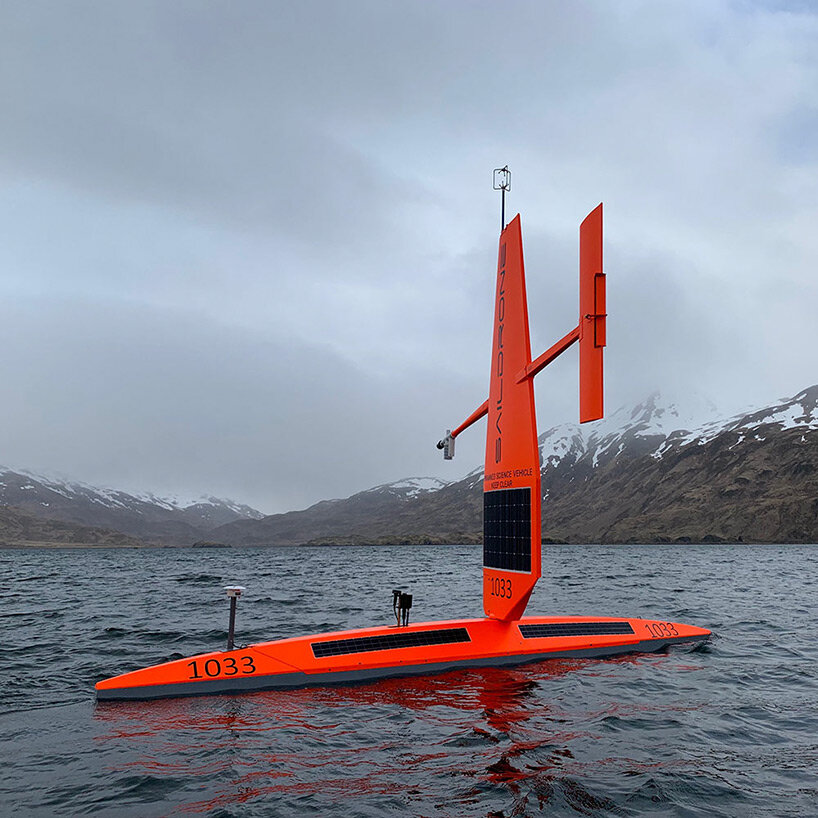 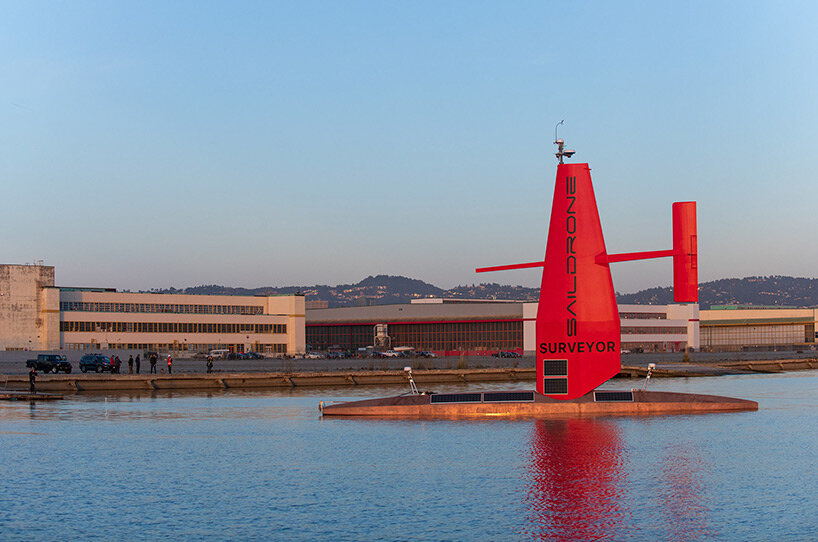 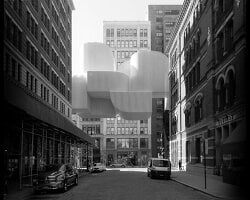 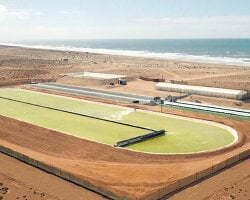 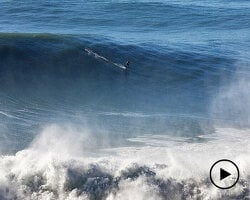 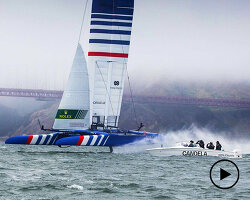 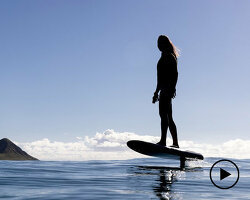 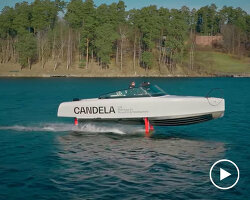