The Ax-1 crew will live and work aboard the orbiting laboratory for eight days, conducting more than 25 research experiments across a breadth of biological and technological areas to inform future human spaceflight and improve life on Earth. Ax-1 is the first of several proposed Axiom Space missions to the International Space Station, and a critical first step toward Axiom Station, the world’s first commercial space station.

#Ax1 crew welcomed by the @space_station crews as they leave Dragon and enter into their home for the next 8 days pic.twitter.com/ewgYizC2Kv

Update 04/04/2022: Multiple cameras will be streaming the launch of AX-1, the first private astronaut mission to the ISS. The event will be broadcasted by both Axiom and NASA, who are now targeting NET Friday, April 8 at 11:17 a.m. EDT for the launch, weather permitting. You can watch it on NASA’s live TV following this link here.

Axiom, SpaceX and NASA have previewed the historic Ax-1 mission. Known as the first all-private astronaut mission to the international space stations (ISS), the launch has been targeted for no earlier than April 6th, 2022, from NASA’s Kennedy Space Center in Florida.

The Ax—1 crew members will travel to the space station on the SpaceX Dragon Endeavour spacecraft after launching on the company’s Falcon 9 rocket. During the 10-day mission, the crew will spend eight days on the International Space Station, conducting scientific research, outreach, and commercial activities. 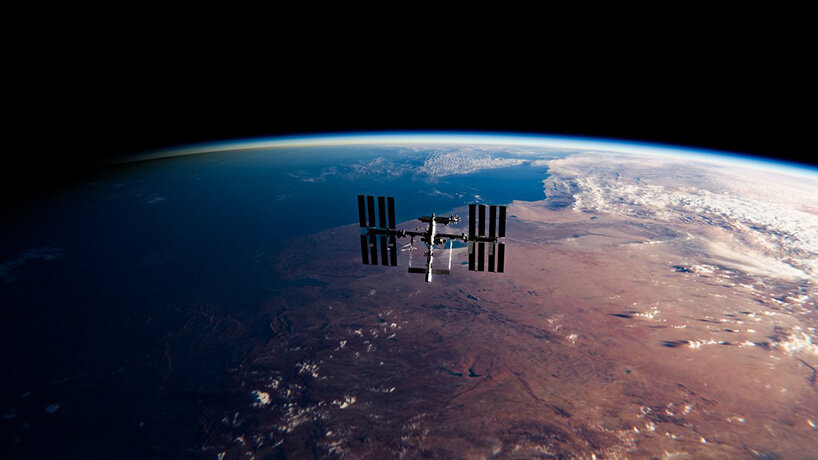 NASA has announced it has concluded the flight readiness review for the Ax-1 mission, and that the teams are proceeding toward launch of the first private astronaut mission to the ISS. The purpose of the review was for the agency to assess the readiness of the ISS to execute the AX-1 mission, including arrival, docking, in-orbit operations, undocking, and NASA cargo recovery for the private mission to and from the orbital complex.

‘…the next mission to the orbiting lab will be the axiom space-1 mission, or Ax-1, carrying a former NASA astronaut and three U.S. crew members,’ said NASA on a blog post. ‘Commander Michael Lopez-Alegria will be making his fifth visit to space and his third visit to the space station while commanding the first private mission for axiom space. He will lead first time space visitors pilot Larry Connor and mission specialists Eytan Stibbe and Mark Pathy aboard Endeavour, during the vehicle’s second mission to the station.’ 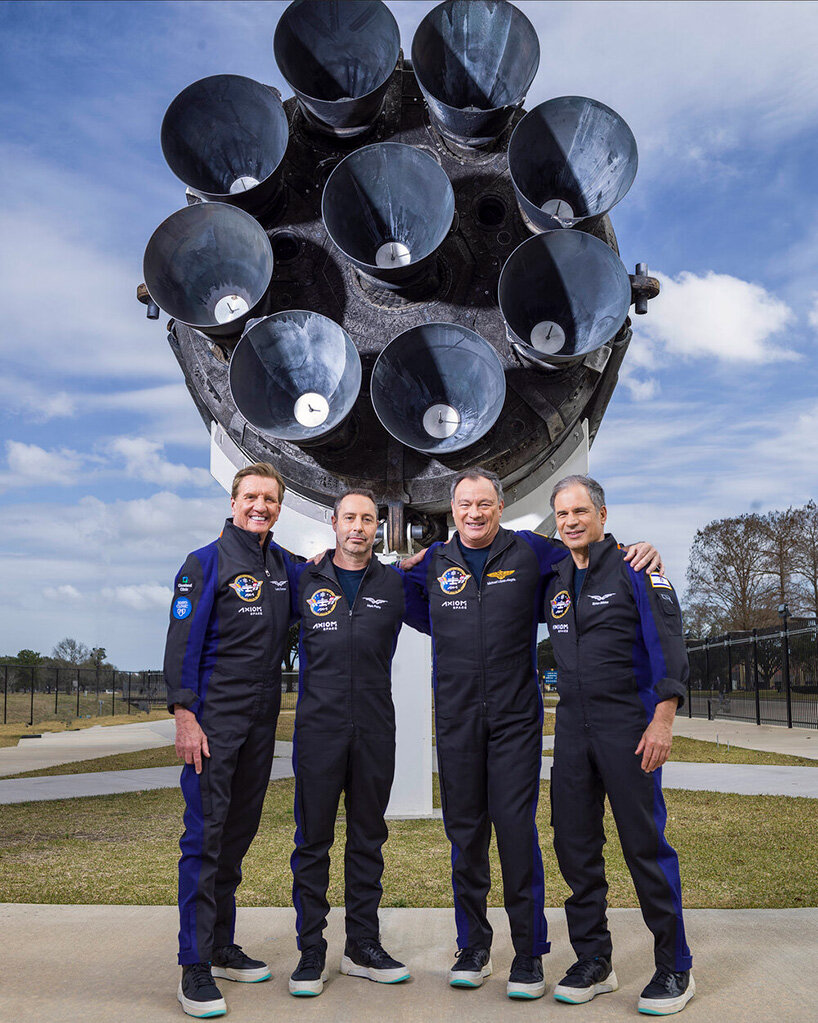 The Ax-1 mission will pioneer a new phase of microgravity utilization amongst non-government entities, laying the groundwork for a full realization of low-earth orbit’s possibilities and bringing critical findings back to earth.

‘Humanity has only scratched the surface of low-earth orbit’s potential for breakthrough innovation and axiom was founded to push that envelope – first with private astronaut missions to ISS, followed by the launch and operation of the world’s first commercial space station, and eventually the creation of a rotating city in space and scaled human presence in orbit,’ said Michael Suffredini, President and CEO of Axiom Space. ‘We applaud the Ax-1 crew’s commitment to advancing scientific inquiry and kicking off this civilizational leap. We’re confident this mission will become not just a monumental moment in space travel, but the true beginning of making space’s potential for meaningful discovery available to private citizens and organizations for the first time.’ 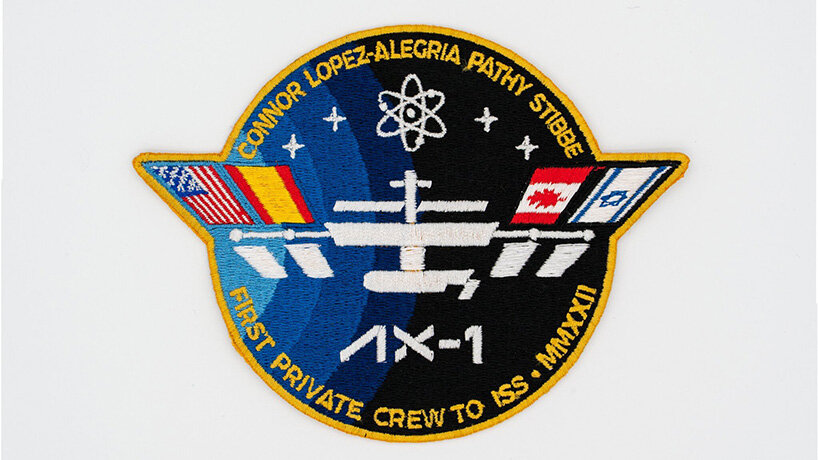 The Ax-1 mission team will conduct over 25 research projects while in space. ‘The collection of biological and technological tests during the Ax-1 mission represent a breadth of research that will inform everything from human health considerations to novel infrastructure and design for our future homes away from earth, beginning with axiom station,’ Christian Maender, director of in-space manufacturing and research for axiom space said.