tech group electronicos fantasticos has found a way to make techno music by hacking barcode scanners and turning them into musical instruments. by scanning a series of assorted line patterns, the modified devices play a variety of rhythmic electronic, scratching and percussive beats. 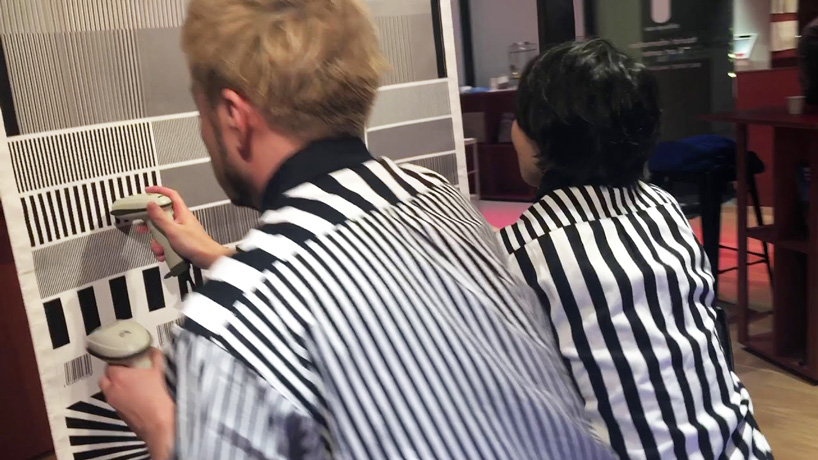 not much is disclosed by way of understanding how the device actually works. the project description simply states that the scanner ‘generates sound by connecting the scanned signal to an audio output’. it seems that the striped patterns become sound waves and the scanners controls that play certain parts. 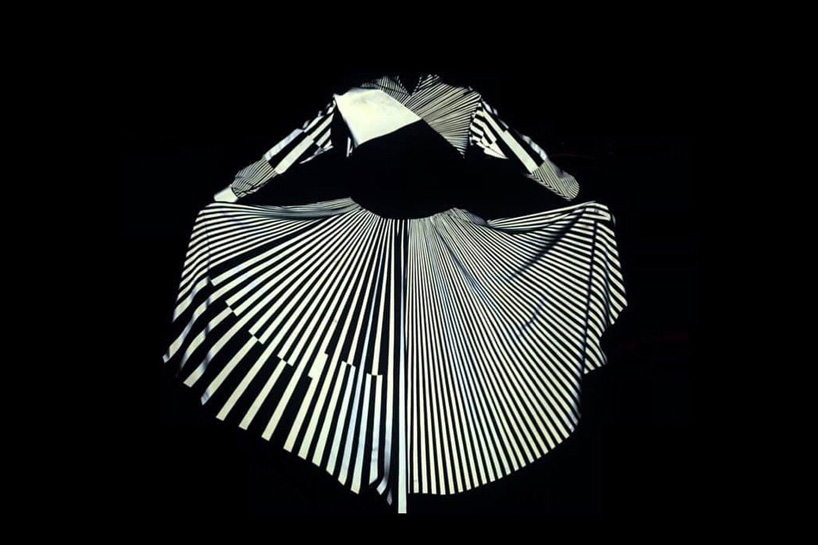 since 2018, electronicos fantasticos has been creating work that uses barcodes to make music based on the patterns they read. it includes a dress with music recorded into its striped design and a barcode guitar that uses a similar pattern in place of traditional strings.