back in 2018, the toyota engineering society created a robot equipped with artificial intelligence and an ability to shoot hoops that put professional basketball players to shame. named CUE, the robot can shoot with nearly 100-percent accuracy at short distances.

at halftime of the USA-france men’s basketball game at the tokyo olympics 2020, the robot did an appearance and showed the crowd its impressive shooting abilities. first it shot a free throw and three-pointer which was followed by one shot from half court.

CUE is a 6-foot-10-inch basketball robot that uses sensors on its torso to calculate the distance, angle and strength and then uses its motorized arms and knees to shoot the hoop. thankfully for human players, the robot can’t dribble or jump and is, in fact, quite slow as seen on the video where it took it almost 10 seconds to move from one shot to the other on the court.

CUE uses artificial intelligence to learn to make better shots over time and having practiced over 200,000 times, its flick of the wrist is quite impressive. 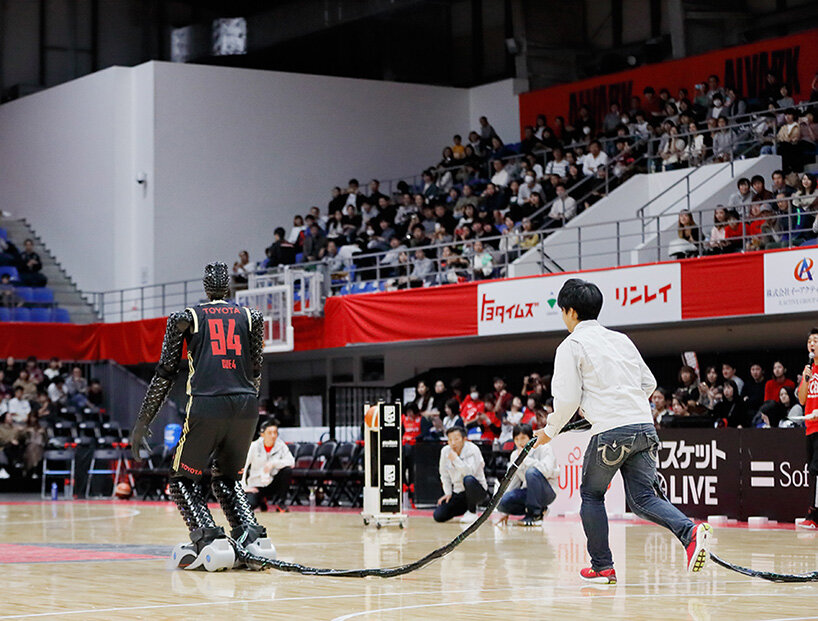 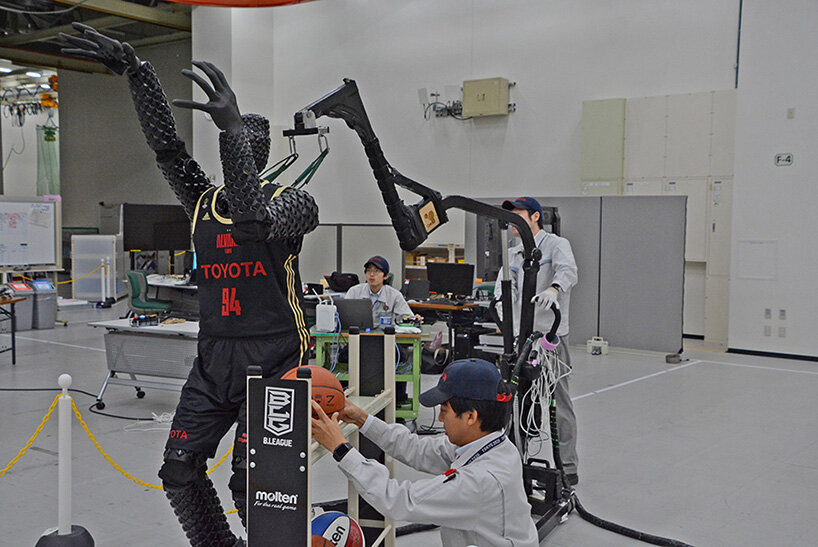