a revolution for the battery of the future

UCI researchers have invented a technology that could change the way future batteries are made. Can you imagine a battery that lasts forever, and could even power your car, or home? When dedication meets luck, it can pay off, uncovering amazing innovations with a huge impact on future energy consumption. And so it was, during her doctoral at the University of California, Irvine, Chemistry student Mya Le Thai has accidentally developed a technology that could potentially allow a battery to hold eternal charges. Nanowire-based battery material that is able to be recharged unlimited times, brings us a step closer to a battery that would never need replacement.

Mya was playing around with various materials in the lab until she coated a set of gold nanowires with a very thin gel layer. By encasing the wires in this thin gel, the filaments of the capacitor retain their properties under hundreds of thousands of charges. 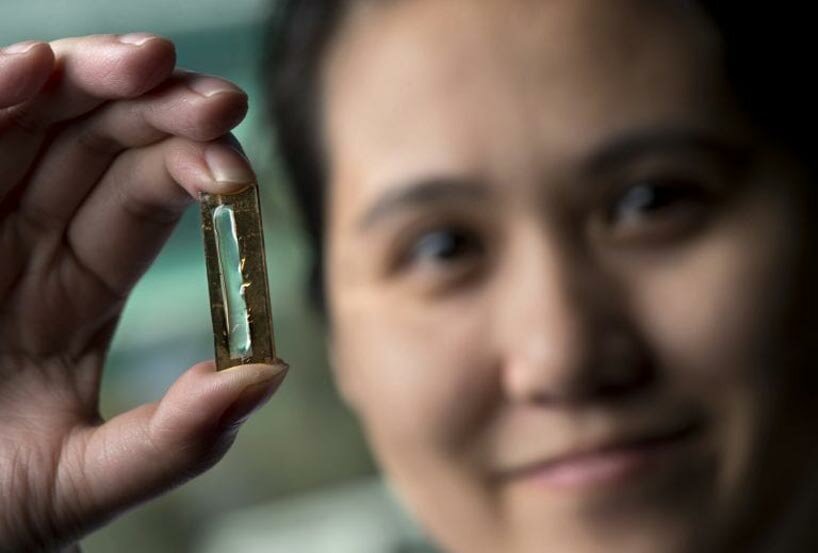 a battery technology with an off-the-chart charging capacity

Developed by researchers from the University of California at Irvine, this groundbreaking invention could significantly extend the lifespan of computers, smartphones, appliances, cars, and spacecraft. Scientists have long been trying to use nanowires in batteries. Nanowires are thousands of times thinner than human hair while being highly conductive and feature a large surface area for the storage and transfer of electrons. However, due to their size, they are extremely fragile and have little resistance to repeated discharges and recharges. In a typical lithium-ion battery, they expand and grow brittle, which leads to cracking.

The UCI researchers have solved this problem by coating a gold nanowire in a manganese dioxide shell and wrapping the assembly in an electrolyte made of a Plexiglas-like gel. The combination is reliable and resistant to failure. With the technique Mya Le Thai has invented, the team developed a prototype that endured nearly 200,000 recharge cycles over the course of three months. The results detected no power or capacity loss and no fracturing of any nanowires. ‘That was crazy,’ said Reginald Penner, chair of UCI’s chemistry department. ‘Because these things typically die in dramatic fashion after 5,000 or 6,000 or 7,000 cycles at most.’ 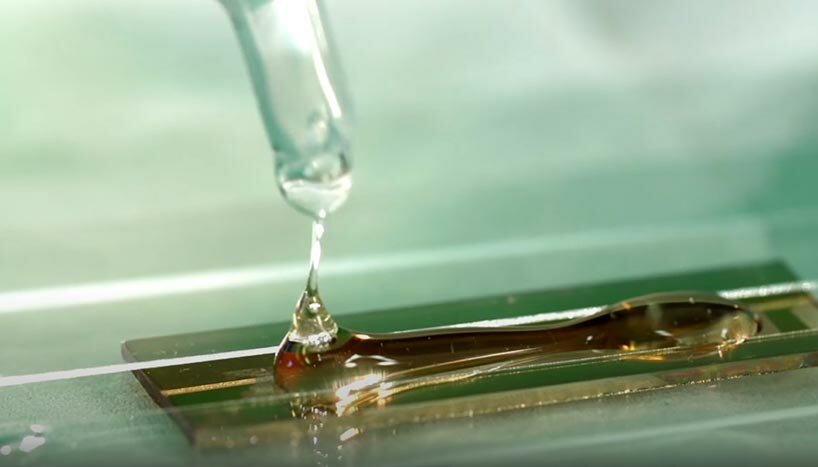 The team at UCI believes the goo plasticizes the metal oxide in the battery and gives it flexibility, preventing cracking. ‘The coated electrode holds its shape much better, making it a more reliable option,’ Thai said. ‘This research proves that a nanowire-based battery electrode can have a long lifetime and that we can make these kinds of batteries a reality.’ 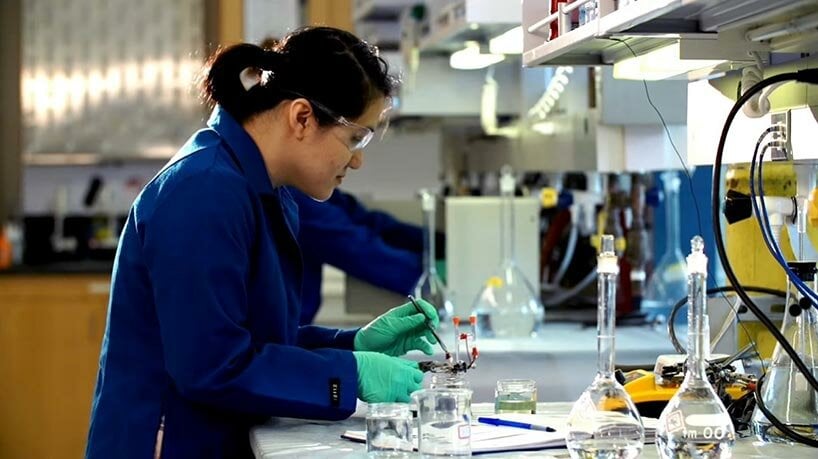 The study was conducted in coordination with the Nanostructures for Electrical Energy Storage Energy Frontier Research Center at the University of Maryland, with funding from the Basic Energy Sciences division of the U.S. Department of Energy. 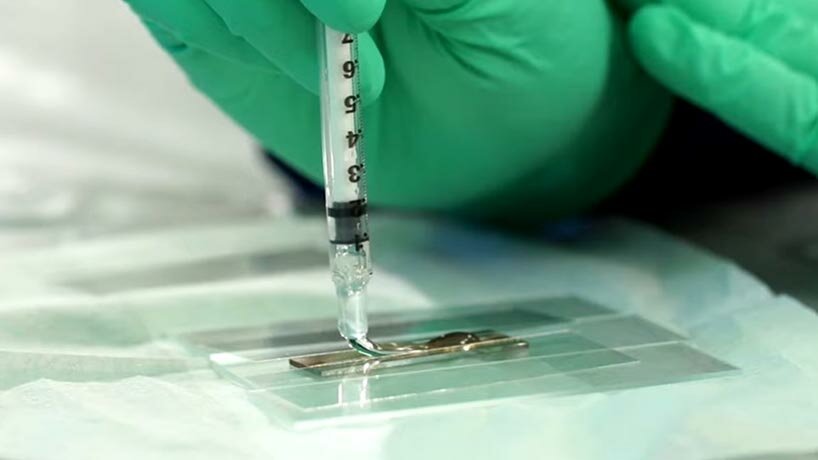 developers: researchers at the University of California, Irvine (UCI)