somehow, the viral video boys at corridor digital have released a film with both the futuristic-hopelessness of a black mirror episode and the awkwardness of a christopher guest parody. it’s just a day in the life for three bosstown dyanmics engineers as they slap and spray their latest two-legged robot courier. the men shuffle geekishly into their grungy testing area, slinging dodgeballs and hockey sticks at their robot. it’s all good fun, but quickly something happens in our brains… 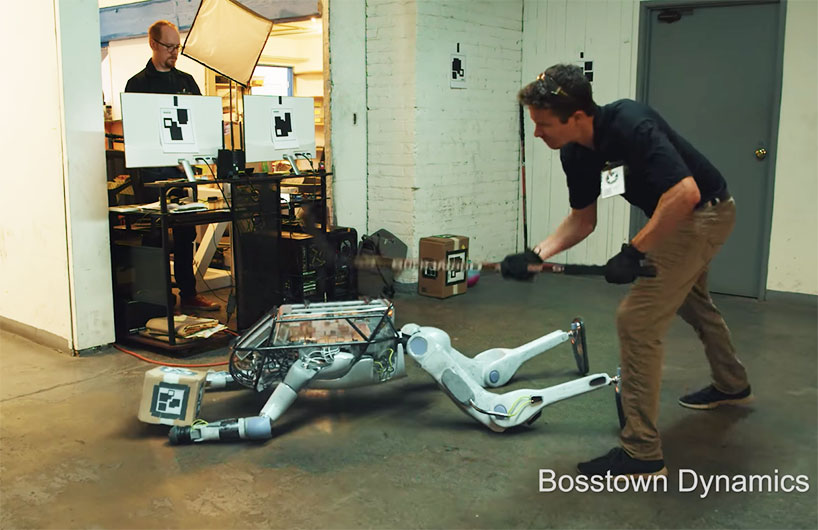 all images courtesy of corridor digital

‘good ideas take a lot of work,’ says one of the few visual effects artists at corridor digital in their behind the scenes video, here. given the speed at which its hit 6 million views, few will argue that the story was a great idea. all of us who have seen real robots bullied in actual boston dynamics videos have fantasized about what might happen if things escalated and finally some storytellers have shown us exactly what that might look like. 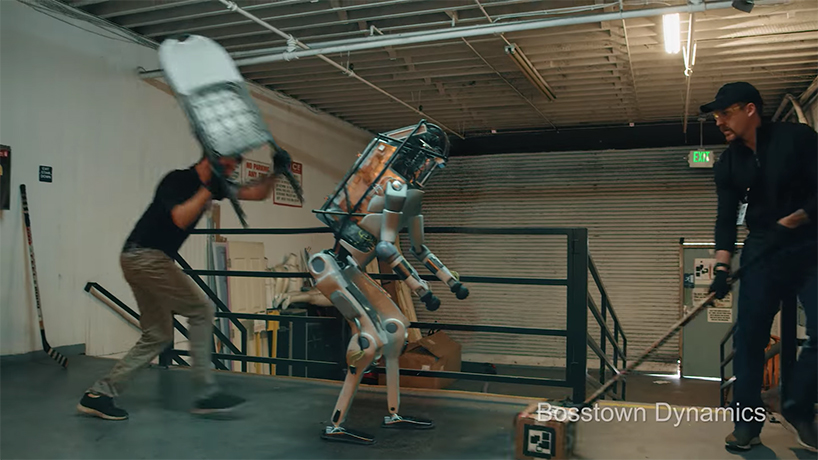 in one video posted by the actual boston dynamics, testers kick a four legged little robot to the ground, testing its ability to bounce back and, even in text form, that story doesn’t sound very neighborly. according to research shared by smithsonian, there is a studied science behind why we feel for CGI renders of heartless machines. they use dreamy-eyed WALL-E as an example, but corridor has proven that even the least emotive robot can pull on our own emotions when it looks human’ish and is treated poorly.

thankfully, boston dynamics only shows us the vanilla things they do to test their robots. unlike them, the corridor digital team has very few secrets; located in LA and, more relevantly, on youtube, the team recently revealed a side-by-side before/after video of their CGI robot and their unfortunate coworker, acting as it. we’ve placed that video just above this text, but for more viral goodness, check out CD on youtube. 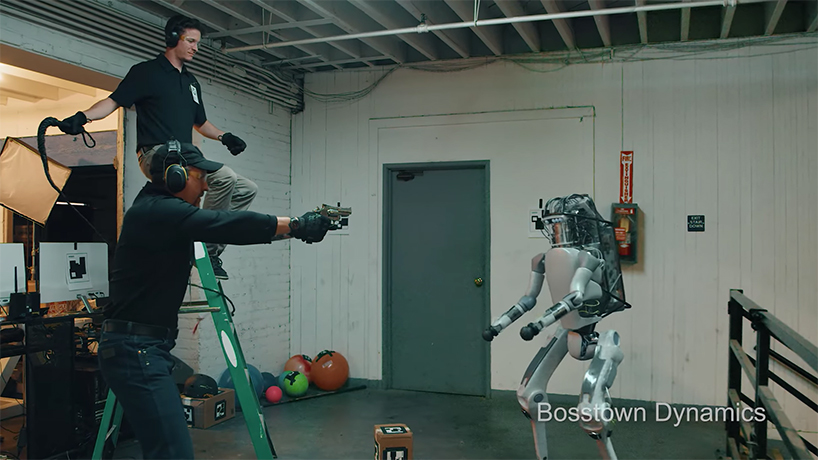 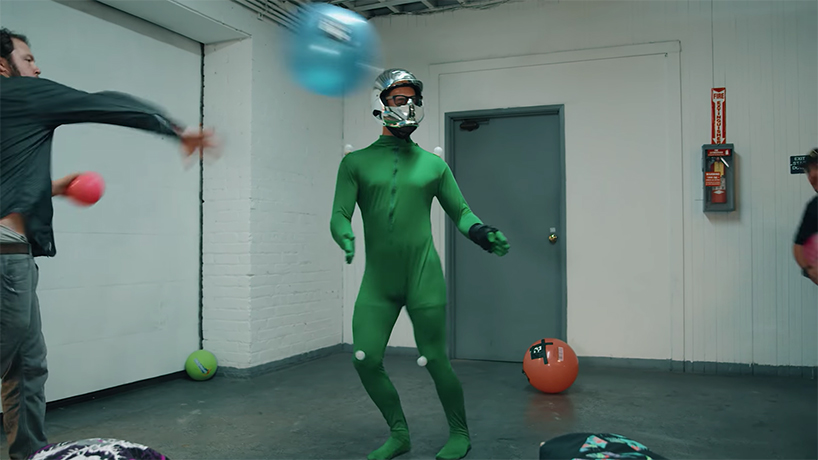