create walls with detailed custom pictures, patterns, or texts without complicated projections or patterns. the ‘printtex’ was created by benjamin loinger, an industrial design student at the fh  joanneum university of applied science in graz, austria. the third year project won the international ’iF student design’ award for its straightforward model that enables users to print directly on walls with ease. the concept works just like the household ink jet printer, with the option to even print white on an assortment of different colored backgrounds. 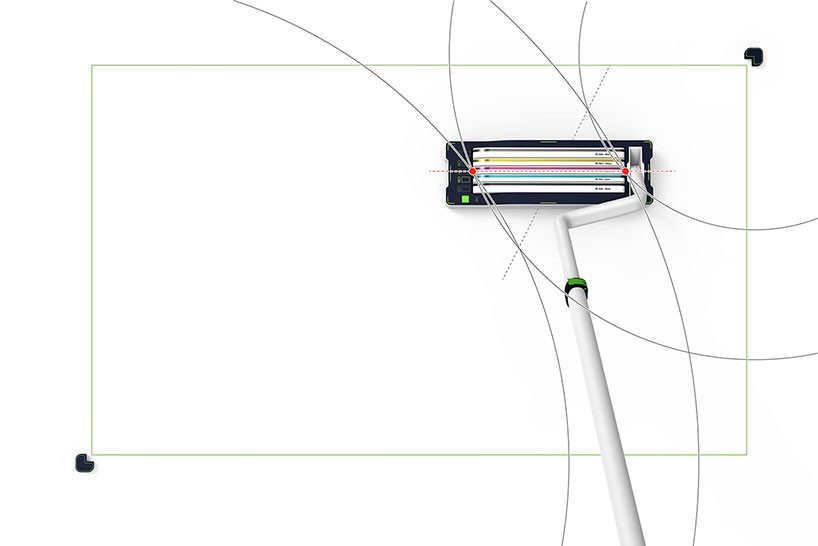 it uses a two coordinate sensors that detect and limit the canvas area and can be visualized on a tablet, laptop or mobile device. the corner sensors also indicated the edges to signal areas that are still left unprinted. the user uploads the image or graphic to position within the print area, and after the correct alignment, the ‘printtex’ uses the built in tone cartridges to compose the imprint. benjamin loinger’s ‘printtex’ is a unique way to adorn any wall without the need for applying complex techniques with paint brushes as well as stencils, and would have unquestionably helped leonardo da vinci with his work. 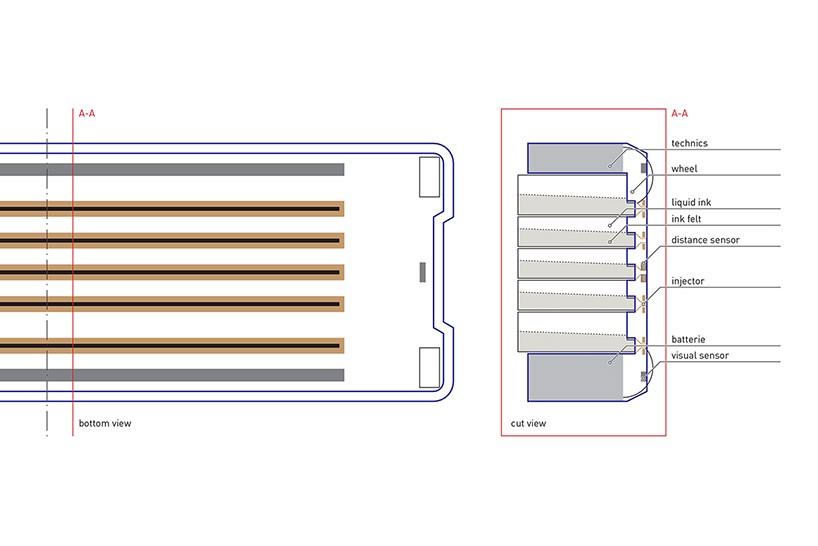 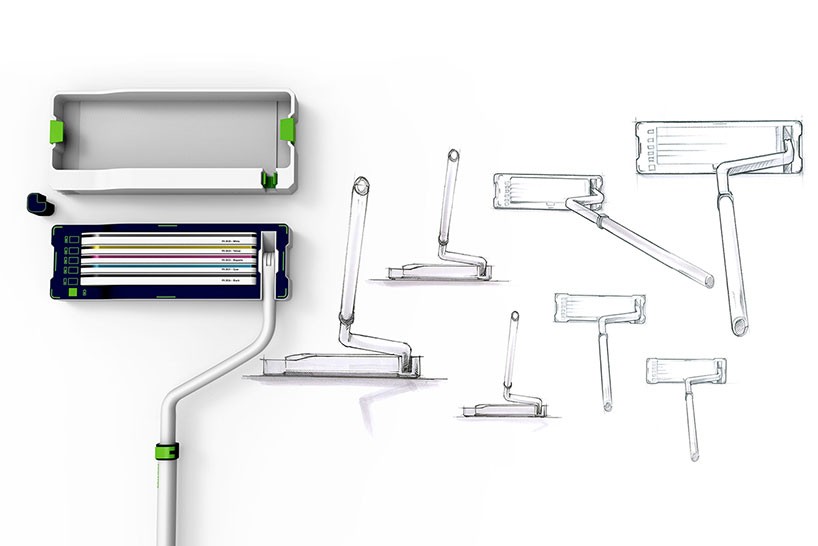 concept renderings of the wall printer 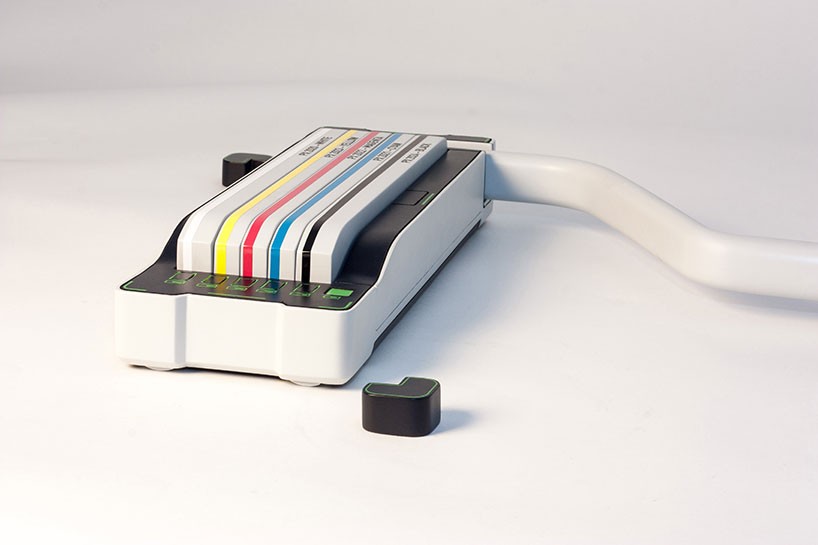 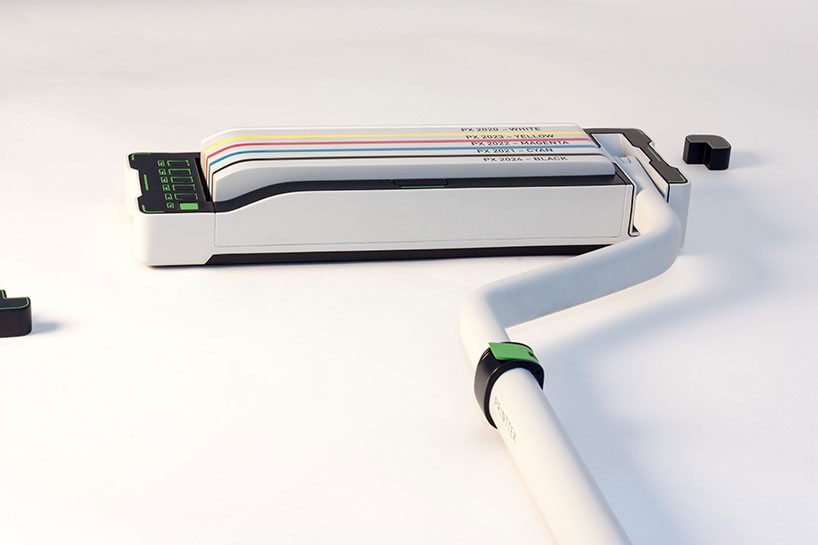 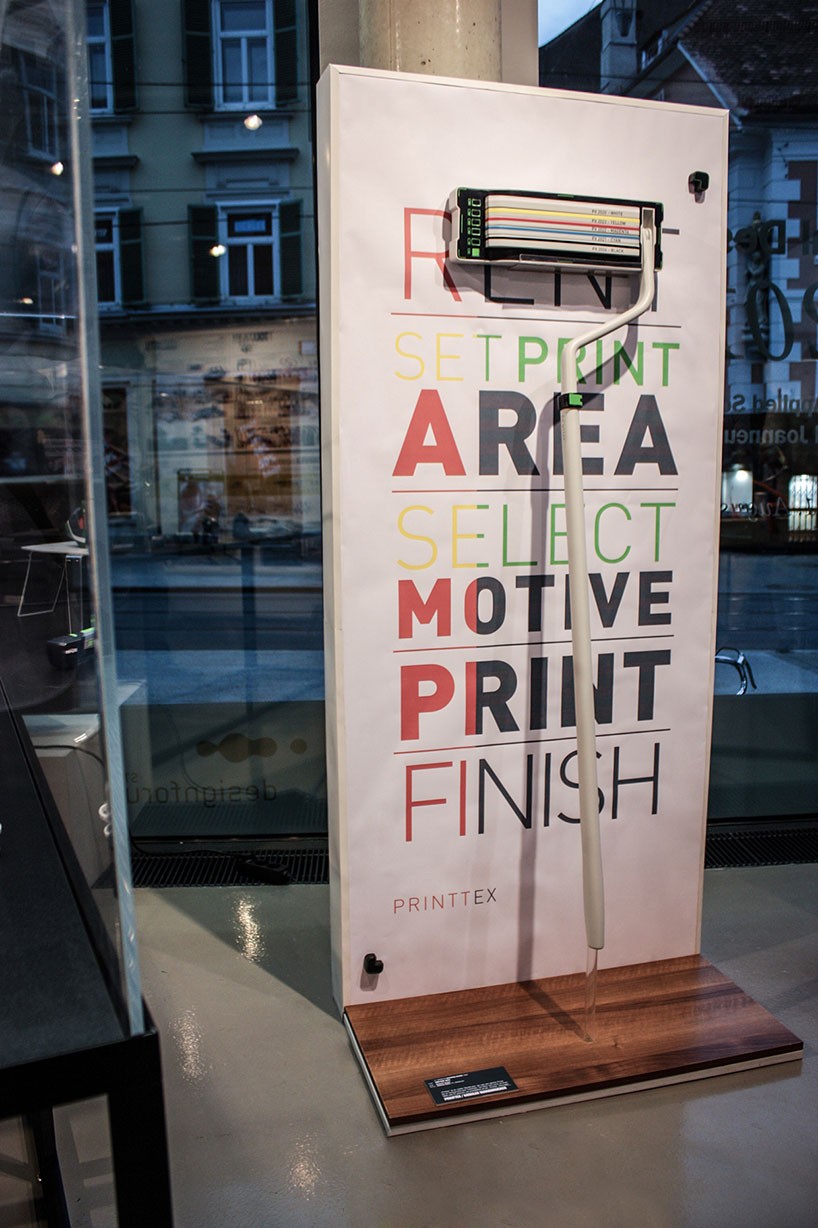 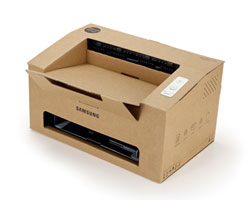