from the sky to the road, bentley salutes aerobatic breitling jets
all images courtesy of bentley 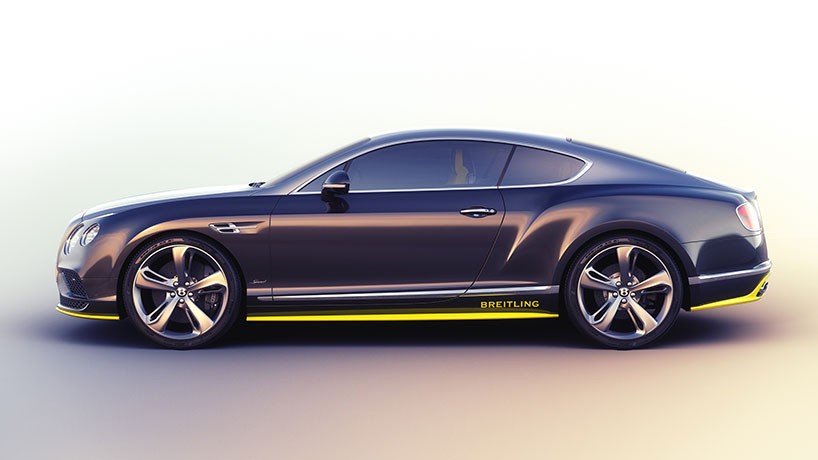 the interior of each car is individually numbered on the tread plaque and corresponds to one of the seven jets. the dashboard features carbon fibre panelling which also displays an image of the seven planes in their signature flight formation. the headrests include logos and graphics of the series that match the individual jet. ‘the bentley continental GT speed breitling jet team series demonstrates the level of customisation mulliner can achieve for customers,’ explains director of mulliner, geoff dowding. ‘creating this very special edition has been an exciting experience for the entire team, taking inspiration from the breitling jet team’s grand tour.’ 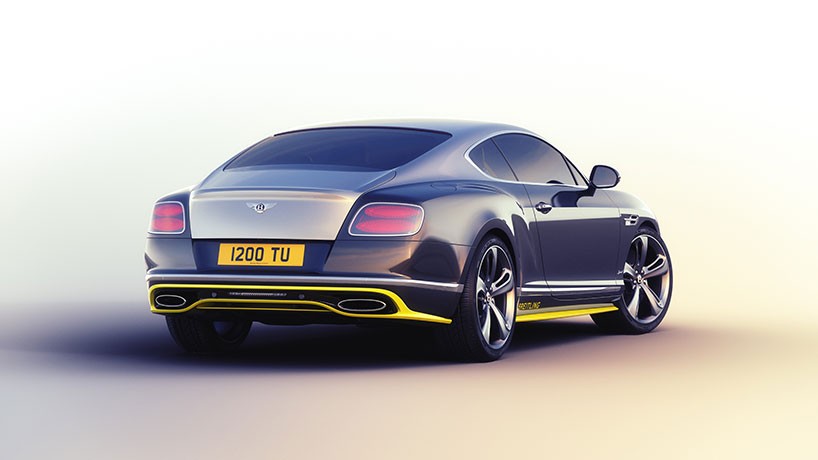 only seven continental GT speed were made 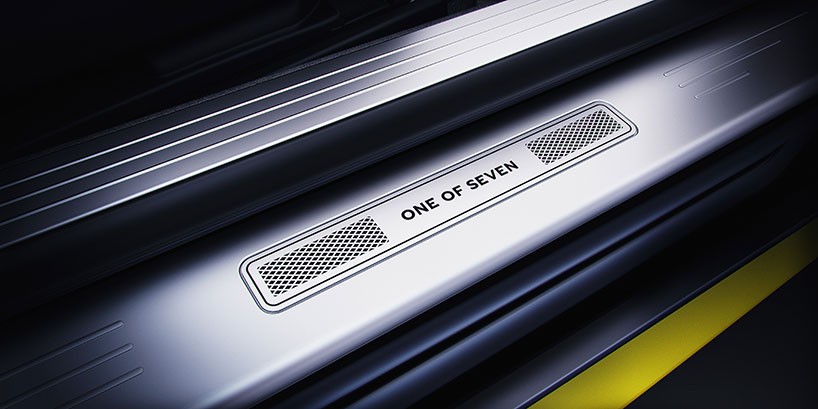 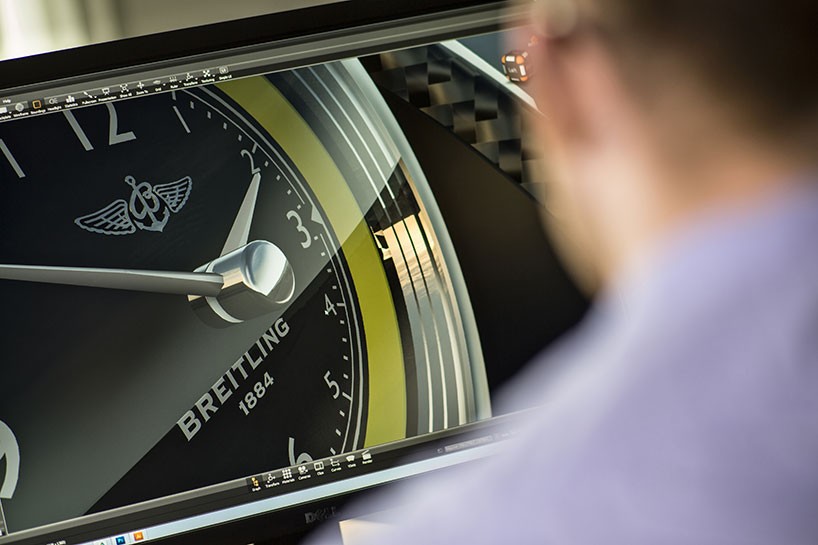 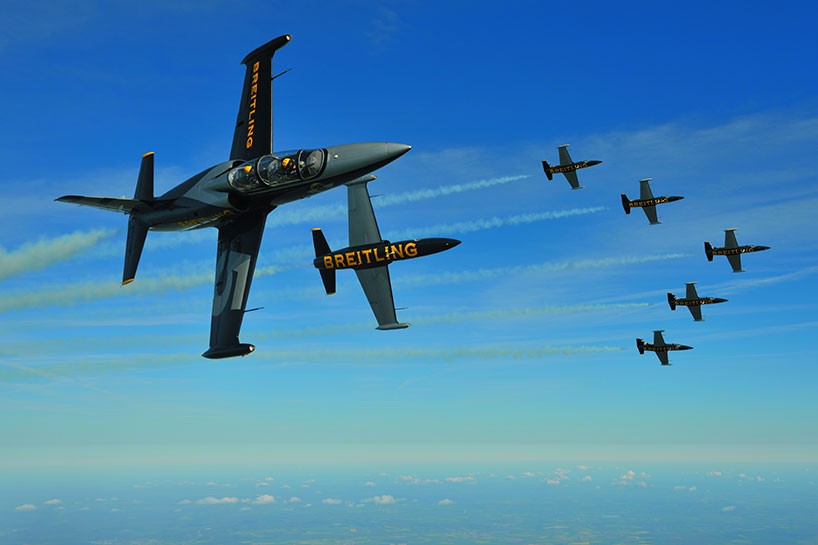 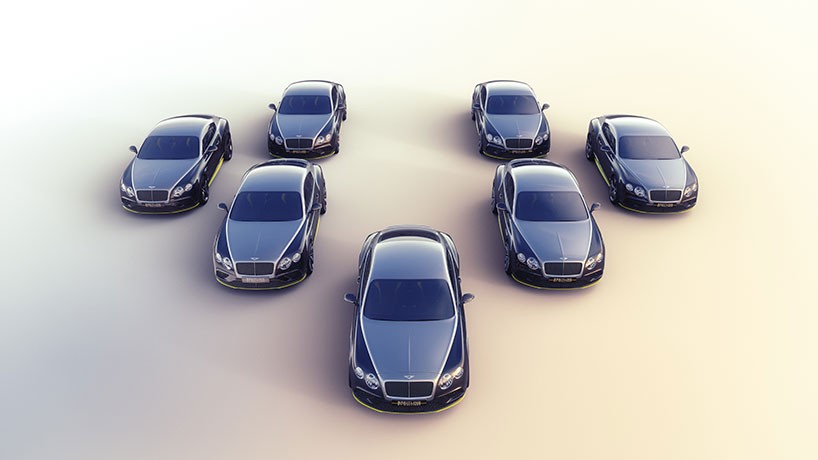 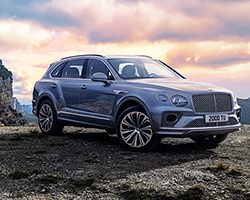