the london design studio BERG teamed up with dentsu london to create unique software for the ipad which displays forms as they appear in three dimensional space. the software has a three-dimensional image in its memory and displays a two dimensional image based on the location of the ipad. as the ipad is moved around, the image changes to reflect the shape of the form at that location. in this video, they use this effect to create intricate animations that show only the display, create a full picture of the three-dimensional form. 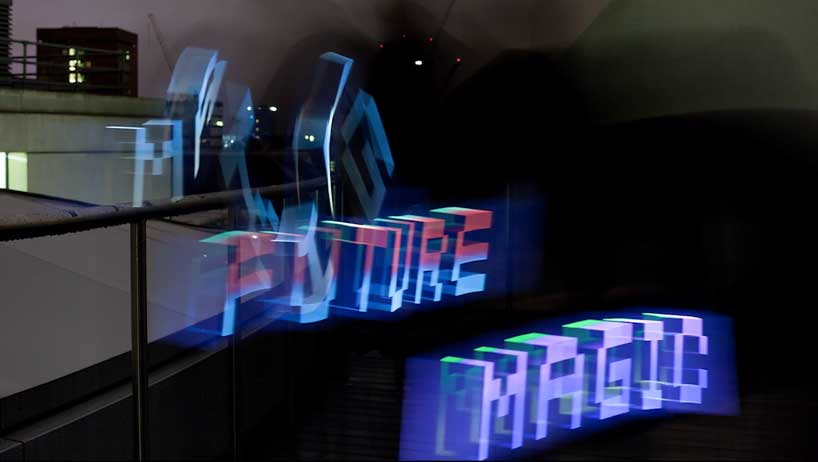 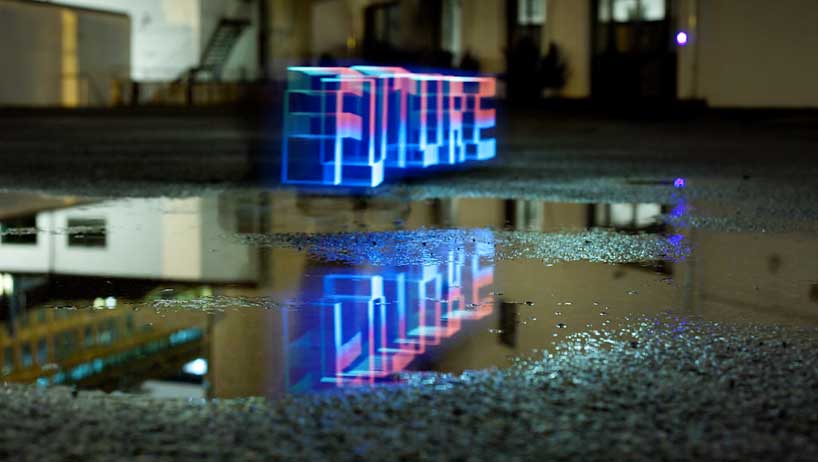 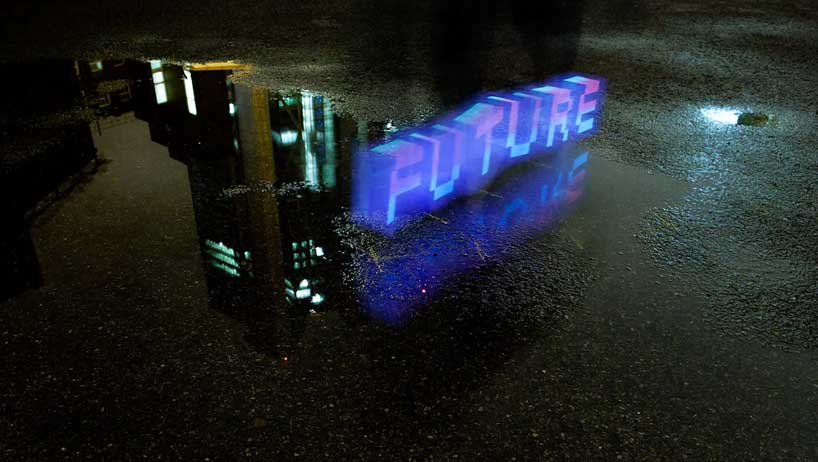 May 29, 2014
pixel track by BERG, a cloud-connected signage system 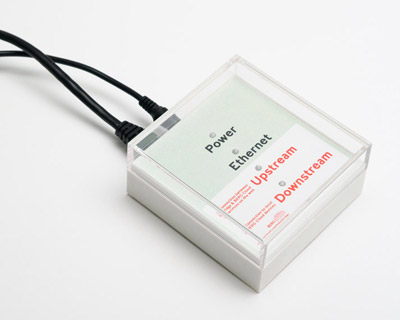 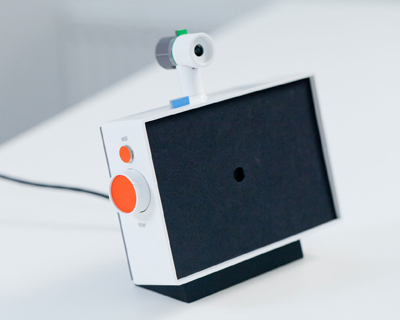 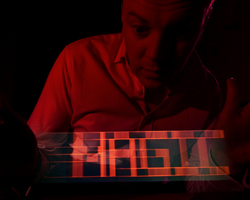 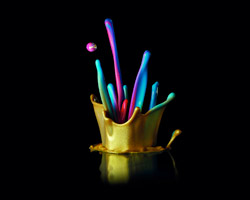 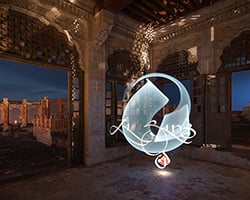