A Rolls-Royce has been a familiar sight on the French Riviera for as long as the brand has existed (since 1904). The love story began as actors, artists, musicians and other wealthy luminaries would flock to the Côte d’Azur during the Belle Epoque. The migration of the English each winter in the late 1800s was so prominent that the aptly-named Promenade des Anglais was built in Nice. Even Sir Henry Royce found a seasonal home there, Villa Mimosa, where he would reside for the colder months until his death in 1933. A Rolls-Royce was always the motor of choice. And this continues on the coast today with the eighth-generation Phantom Series II, which can be tailored bespoke for each client. The car design captures the opulent, grand spirit of the beautiful age but with a touch of modernity. 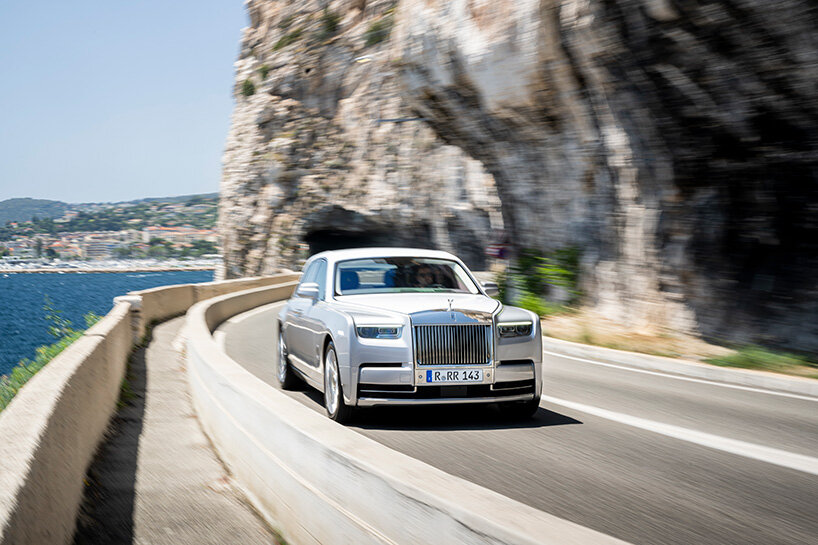 The eighth-generation Phantom is a testament to timeless design

First launched in 2017, the eighth-generation Rolls-Royce Phantom is a testament to timeless design. Series II introduces a new expression of the car but only with the lightest of design touches, embellishments and adaptions led by Felix Kilbertus, Rolls-Royce Head of Exterior Design. The side profile retains the juxtaposition of short front and long rear overhangs, a long wheelbase, and a broad C-pillar for more passenger space as well as privacy. The split-belt line adds a subtle sculpture to the body as it trails from the front fender, curves gently towards the rear door, before falling elegantly into the lantern-esque taillights. 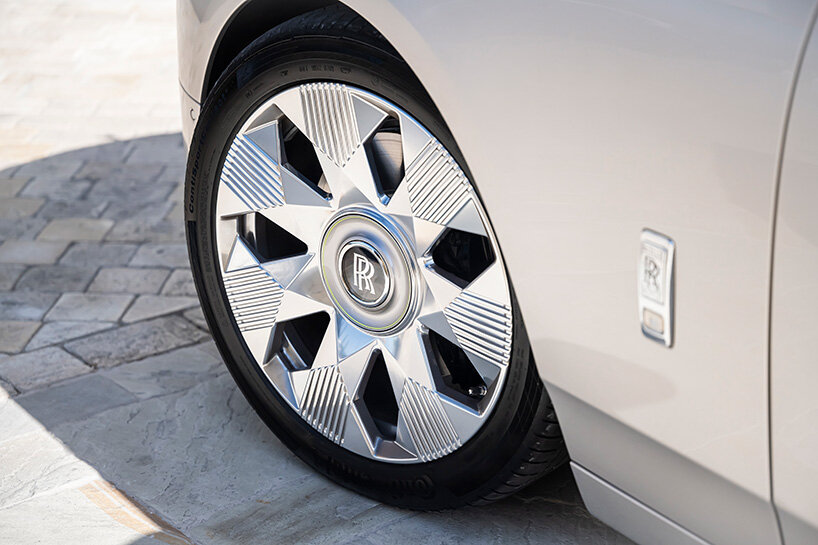 The design’s novelties are noticed in detail. Up front, a new polished horizontal line runs between the headlights above the pantheon grille, which is dramatically illuminated for the first time. Its subtle geometric change adds more prominence to the ‘RR’ badge of honour and Spirit of Ecstasy. The 22-inch wheels are dressed for the roaring ‘20s either milled with stainless steel triangular facets or solid discs in polished stainless steel or black lacquer. A touch of magic, as the exterior designer reveals, are the headlights that are graced with 580 intricate, laser-cut bezel stars. 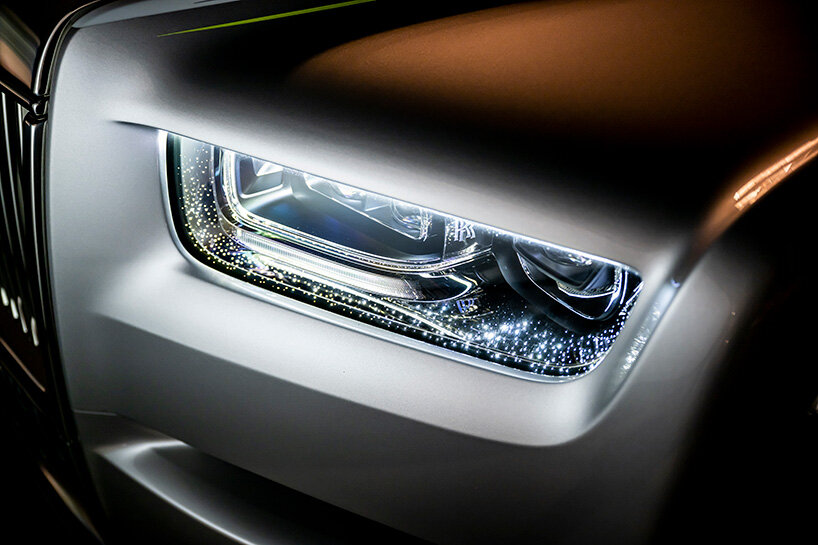 As a touch of magic, the new headlights are graced with 580 intricate, laser-cut bezel stars

The car’s new headlights create a visual connection to the renowned starlight headliner that floats as if a night’s sky above the passengers inside the cabin. The sumptuous interior remains almost unaltered than previously, just a widened of the steering wheel. It acts as a blank canvas for the client to customize in collaboration with the Rolls-Royce bespoke team. The car then becomes exactly as the owner wishes: a reflection of their individual style and character; an extension of their personality. 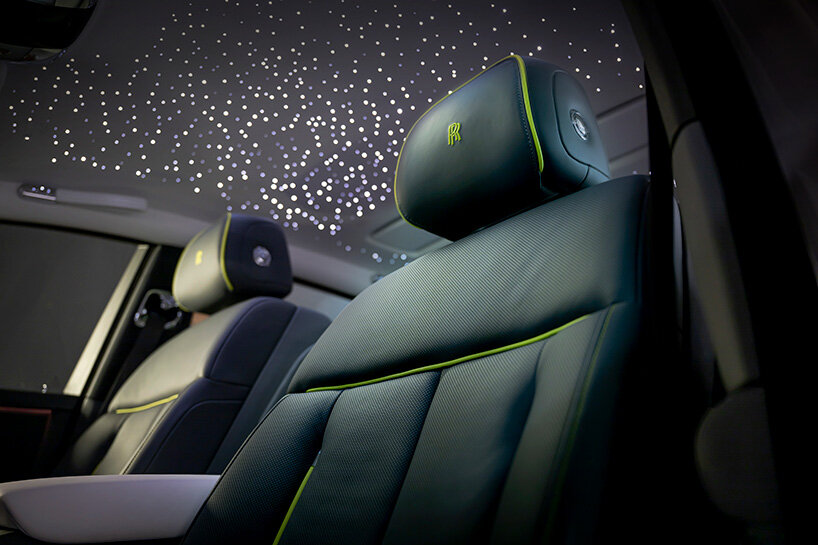 Each model of the Rolls-Royce Phantom Series II becomes an artistic masterpiece in its own right – eight bespoke designs were revealed at the drive in Nice. The examples tailor for clients at the alternative but equally extreme poles of luxury. Customized cues extend from the subtleness of the two-tone paintwork and pinstripes on the exterior to a pandora of possibilities inside the cabin. Bespoke colors, materials and finishes lavish the interior, customizing every detail from the carpet to seats and even the champagne cooler. Clients can also house artwork specifically created by their favorite artists in ‘the gallery’ space on the fascia. 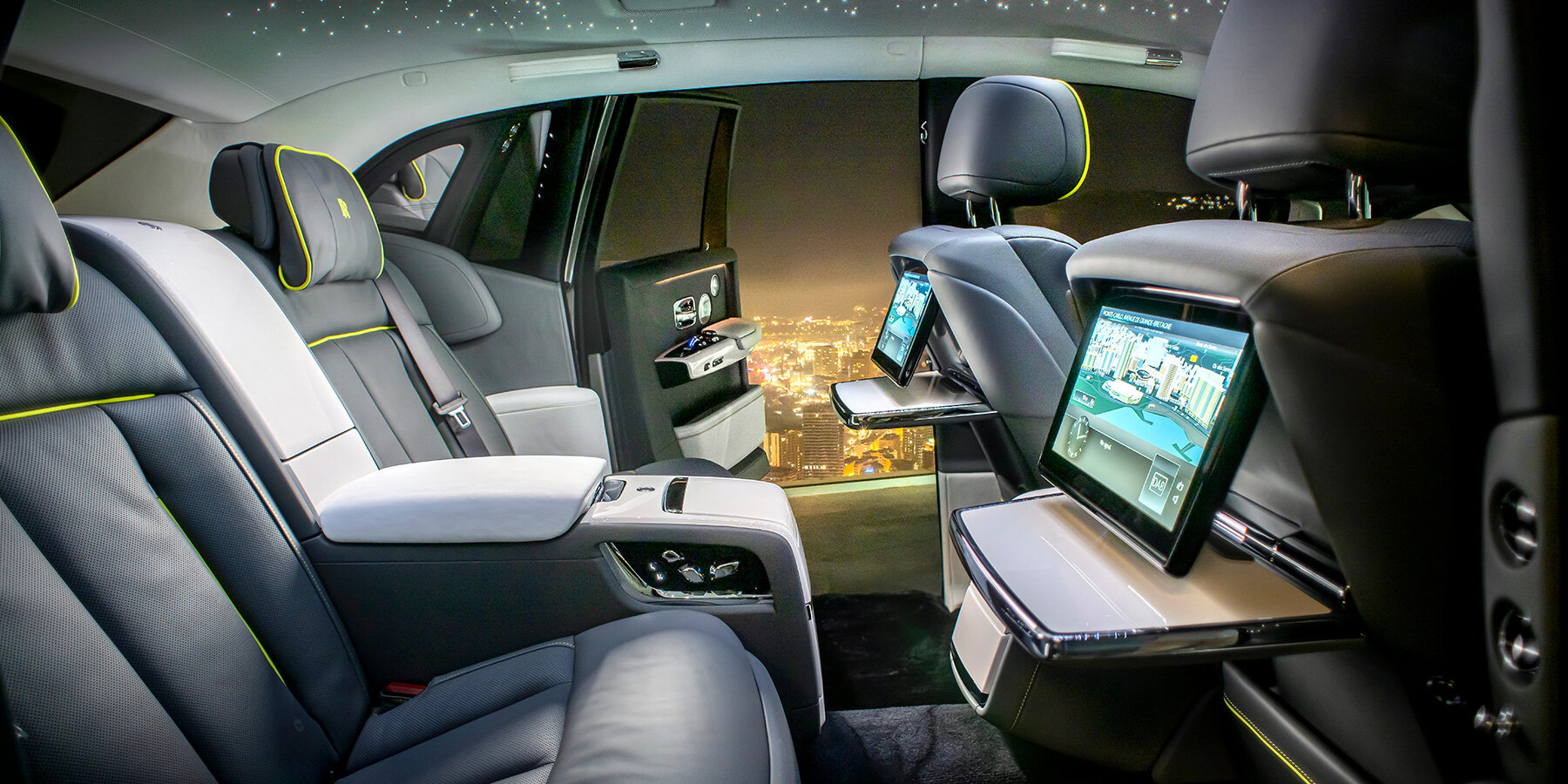 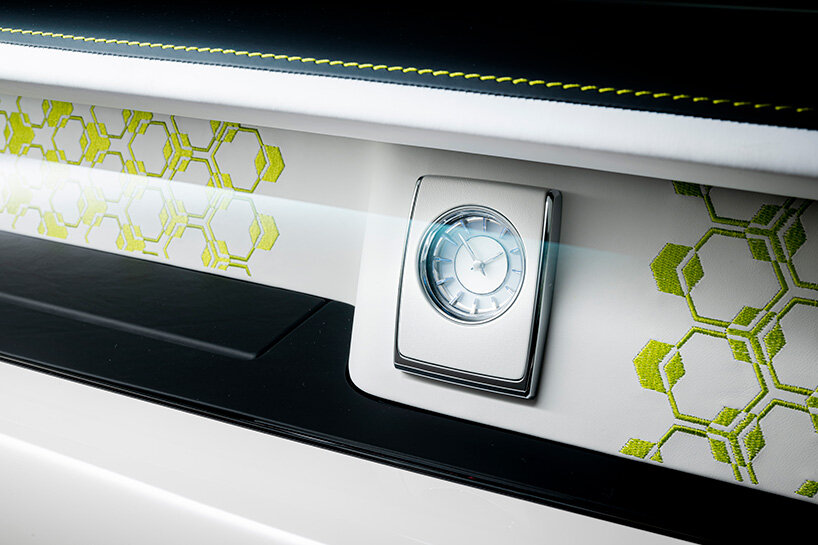 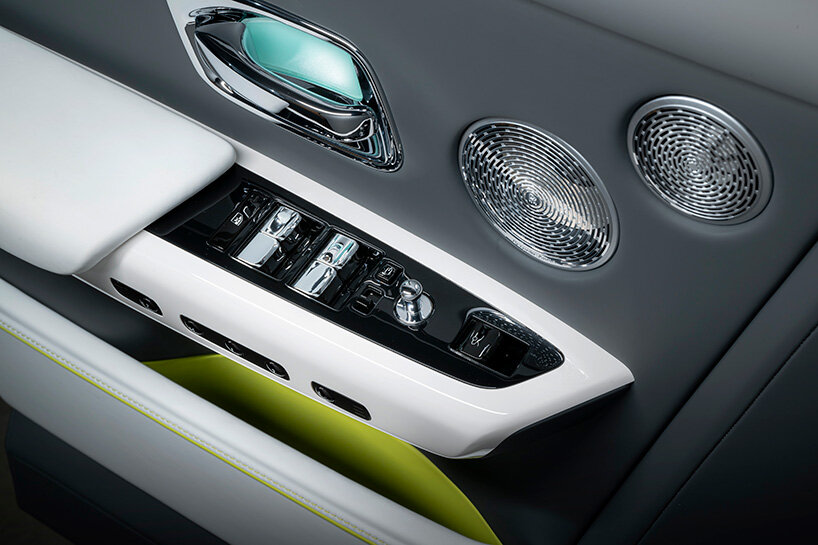 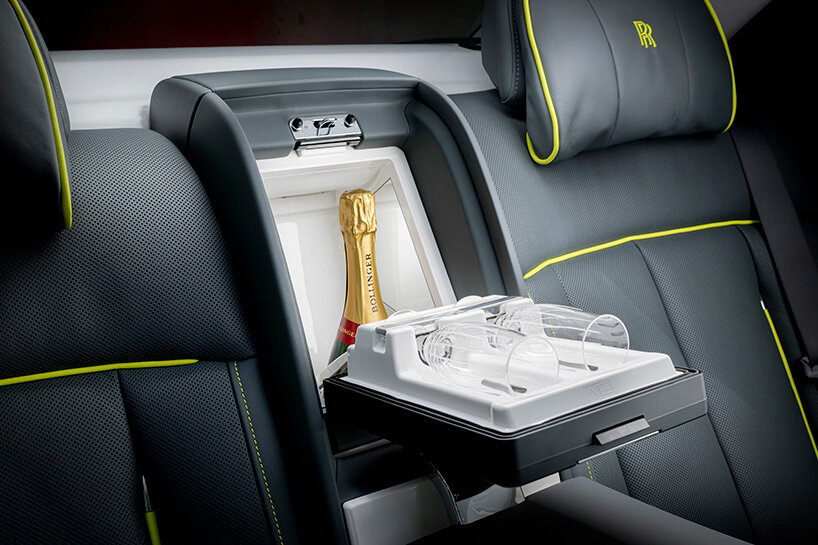 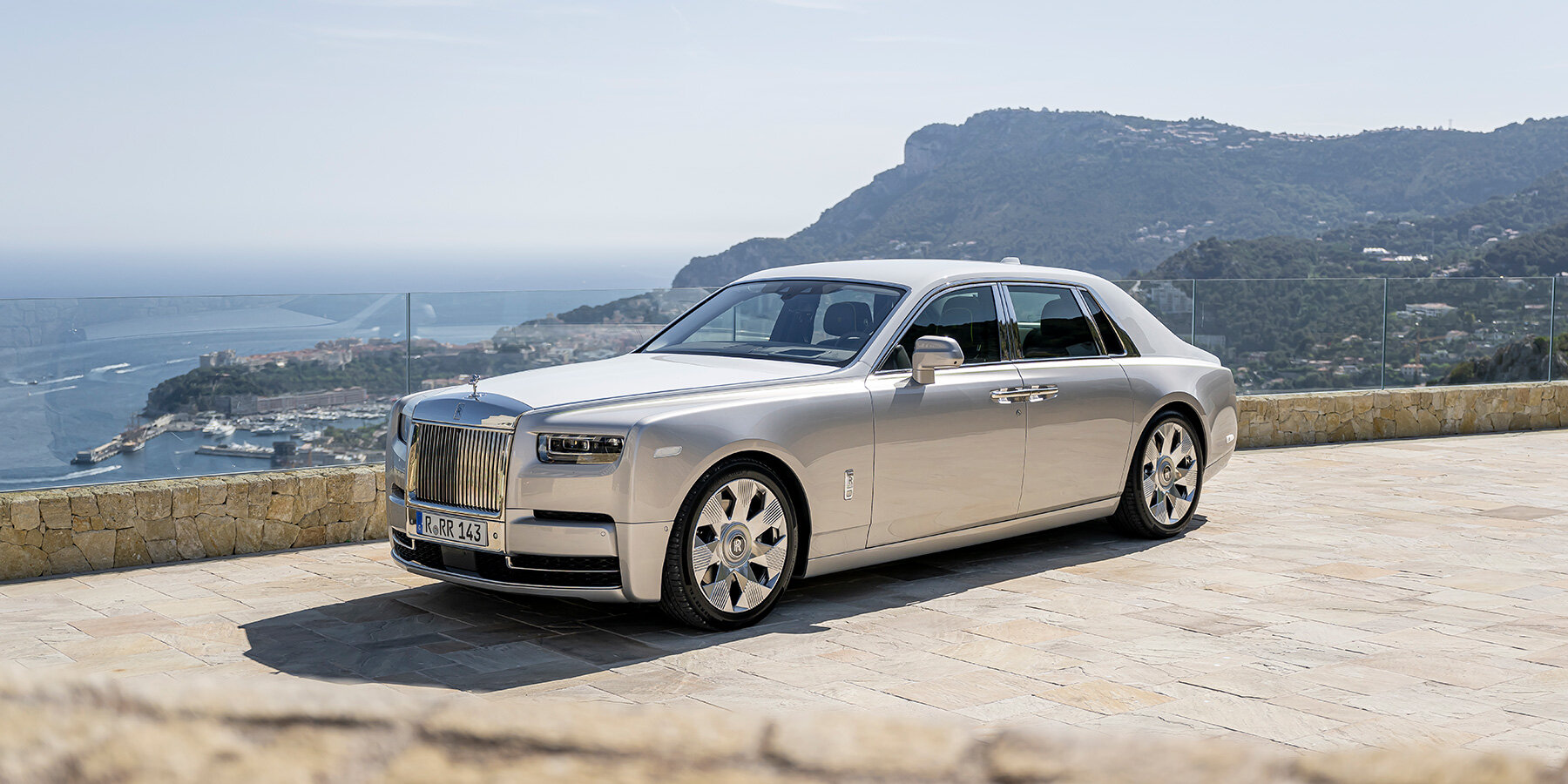