ahead of an official hyperloop unveiling on november 8, 2016, ‘hyperloop one’ has released a promotional video that outlines plans to link dubai and abu dhabi in just 12 minutes. current connections between the two UAE cities range from train travel, which takes over an hour, to a public bus, which takes more than two hours. this particular transportation system is being designed by bjarke ingels group, alongside architecture and engineering firms arup and aecom. 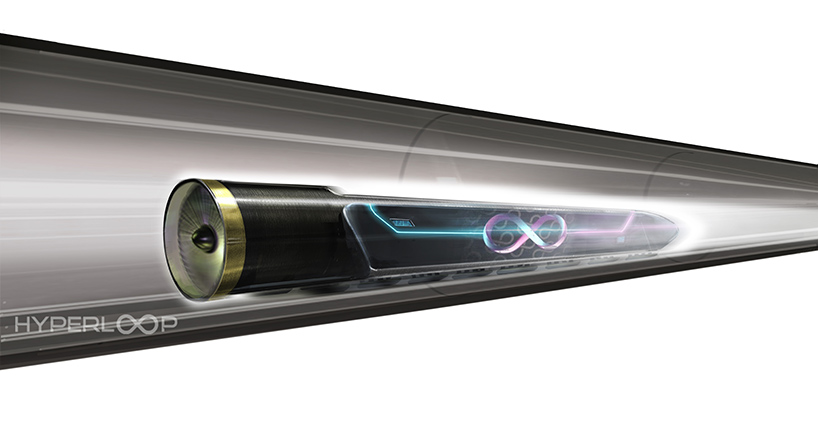 hyperloop is a mode of transport designed to rapidly move people or things anywhere in the world. the system uses electric propulsion to accelerate a passenger or cargo vehicle through a tube in a low pressure environment. the autonomous vehicle levitates above the track and glides at faster-than-airline speeds over long distances. after coming up with the idea, elon musk open-sourced hyperloop technology, encouraging others — such as hyperloop one — to develop real-world solutions. consequently, several companies have been formed, each seeking to build a functioning system. 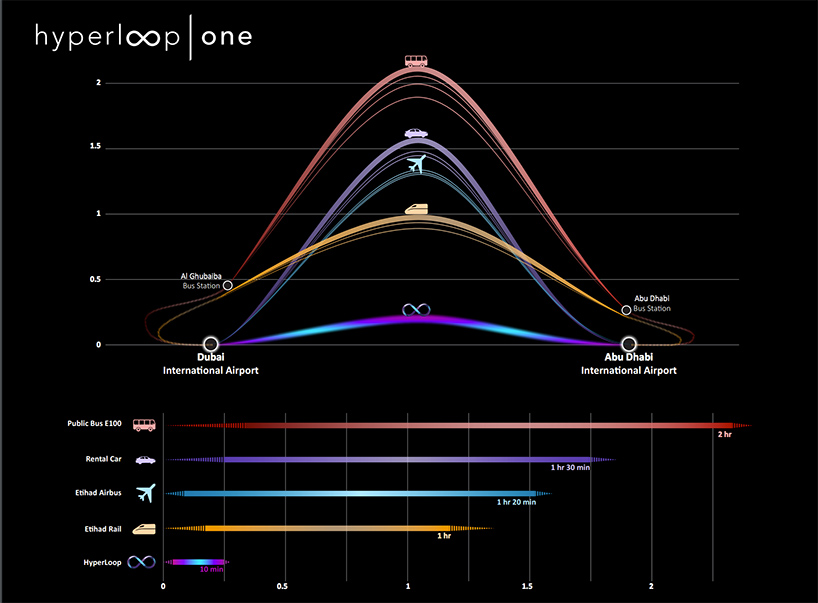 the new video suggests that journey times between dubai and riyadh could be cut to 48 minutes, while a trip from dubai to doha could take just 23 minutes. the imminent announcement proposes that these initial routes could be the start of a much larger network, with a number of countries already expressing an interest in the new mode of transportation.

Jul 03, 2022
concept car AKXY2 has a boat-shaped bubble and doubles as a portable picnic area
concept car AKXY2 imagines a car design with a bubble exterior and a spacious interior to host people for gatherings.
technology
0 shares
connections: +1020