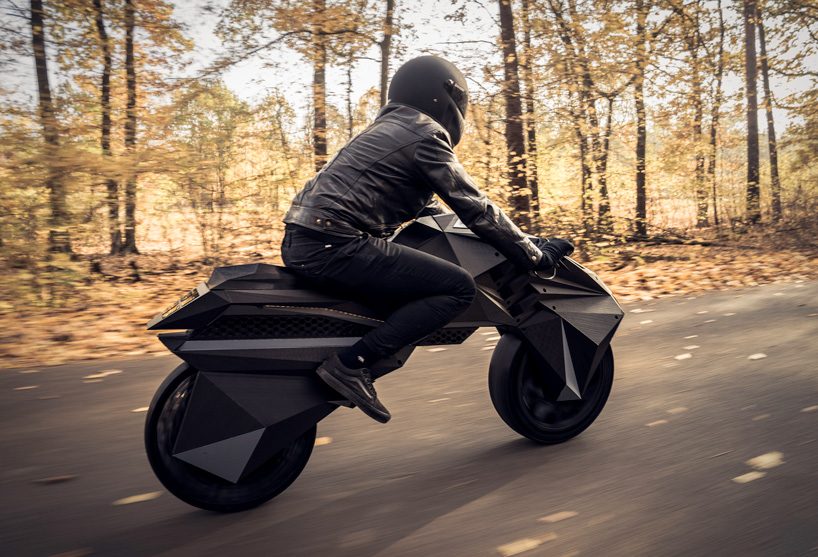 ‘the nera combines several innovations developed by NOWlab, such as the airless tire, functional integration and embedded sensor technology,’ explains daniel büning, co-founder and managing director of the lab. ‘this bike and our other prototypes push the limits of engineering creativity and will reshape am technology as we know it.’ for now, the motorcycle has only been launched in the form of a prototype as part of BigRep’s research into the potential of 3D printing.

in building nera, the engineers didn’t simply adapt existing motorcycle designs, but instead envisioned a bike for large-format FFF technology. among the many innovations featured in nera are the airless tires with customized tread; a lightweight rhomboid wheel rim, as well as flexible bumpers (instead of suspension) and the electric engine, which is fitted in a customizable case. 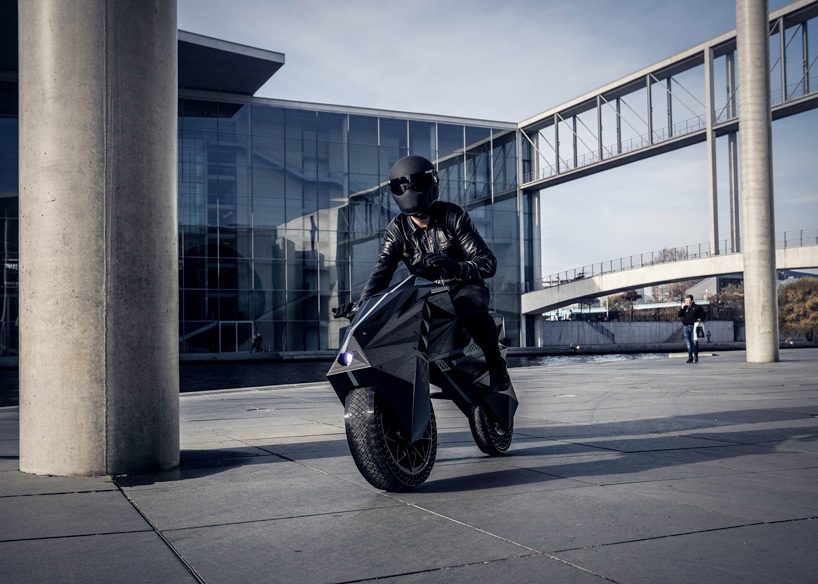 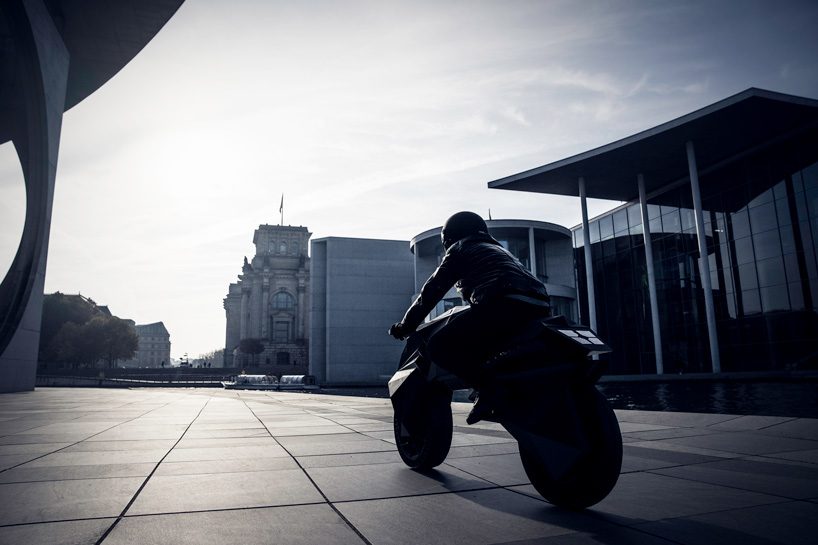 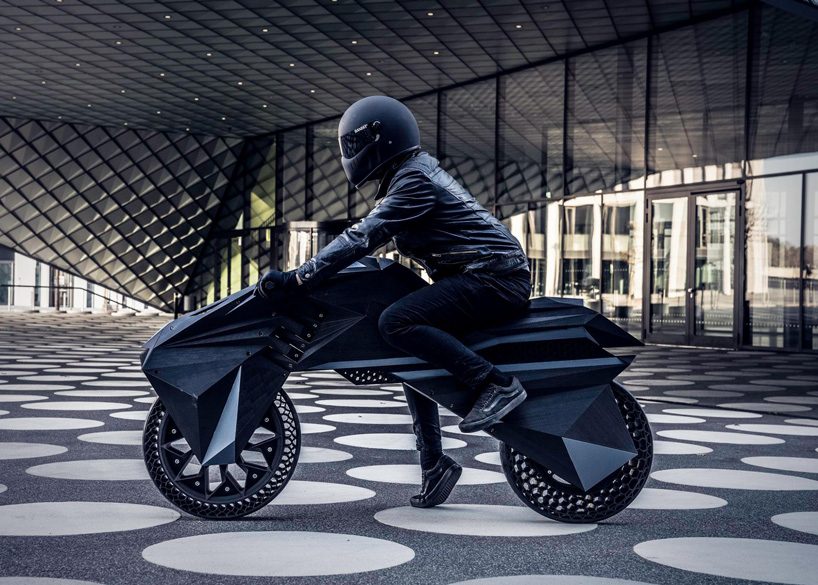 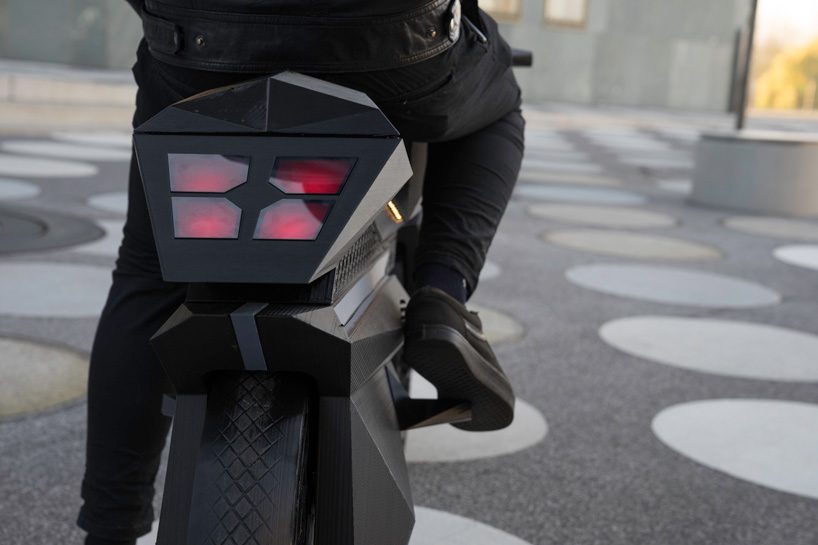 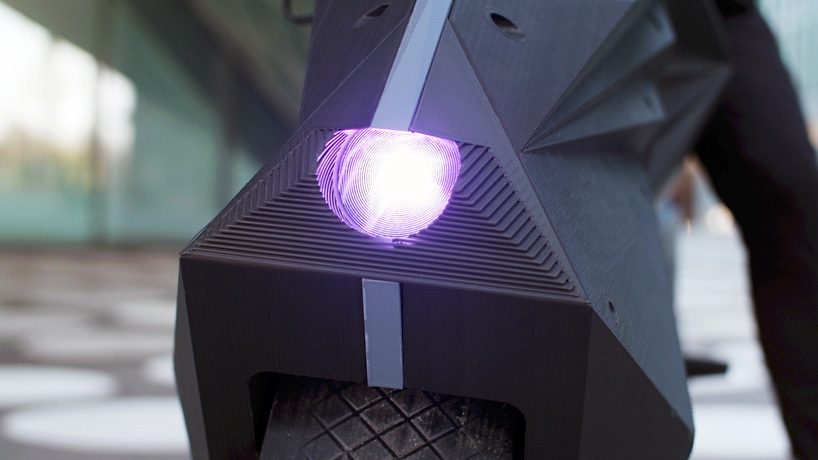 weight: approximately 60 kg (including electric motor, battery, and all components)