nothing makes your heart sink more than realizing that your bike has been stolen. in busy cities, bike theft is hard to avoid, with most commercial bike locks standing no chance against a touch pair of metal cutters. luckily, san fransisco based-start up bikeep are looking to put up a stronger fight against bike theft, with their smart bike racks for cities. the bike rack consists of a heavy galvanized steel bar, which looks the bicycle from the wheel and from the frame. the bike rack then syncs with your phone, metro card, or special ‘bikeep’ card, which let you lock your two-wheeler firmly into place. on your return, just unlock the bike using the app, and you can safely ride away. 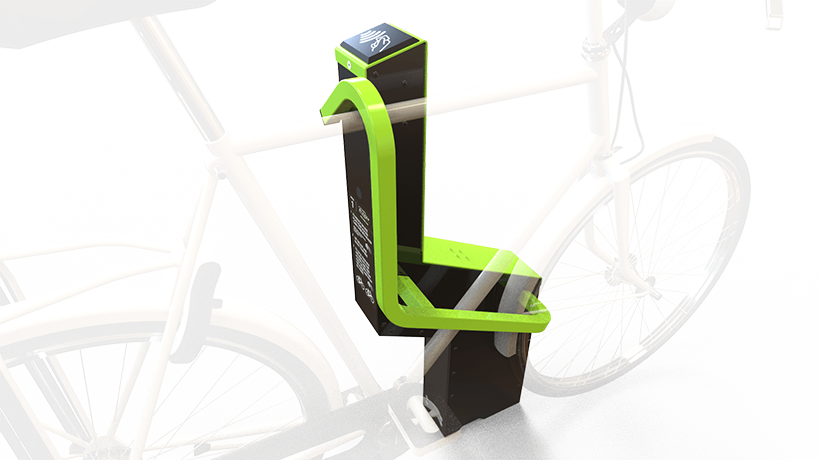 bikeep aim to minimize bicycle theft in big cities. so, each station naturally has a camera to keep a watchful eye over your ride, along with an alarm that sounds should someone touch your ride without proper authorization through the app or access card. the rack will send an alert straight to your phone, letting you know of any danger to your beloved bicycle. the clever station solves the inconvenience of having to carry around a heavy bike lock in your rucksack, whilst being a whole lot more secure. several bikeep stations have already been installed in the startup’s home city of san fransisco, with bikeep planning to expand their technology to a global level. 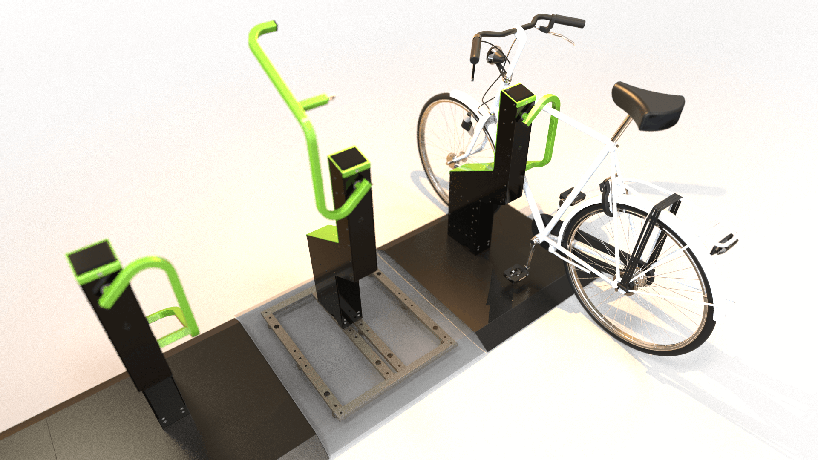 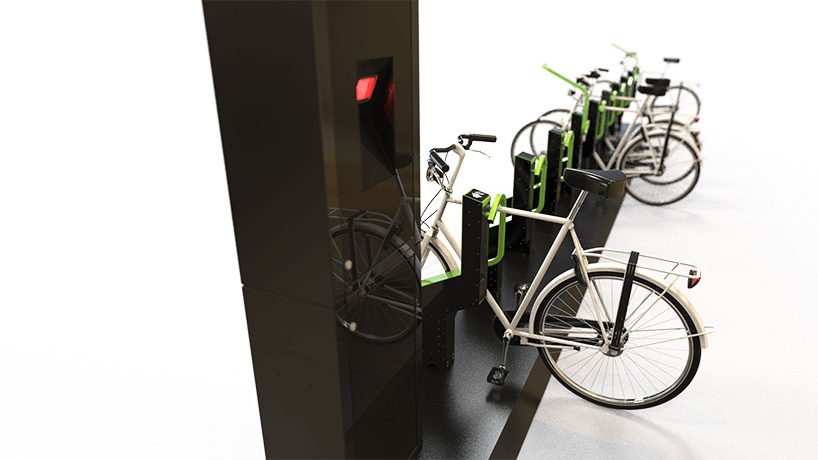 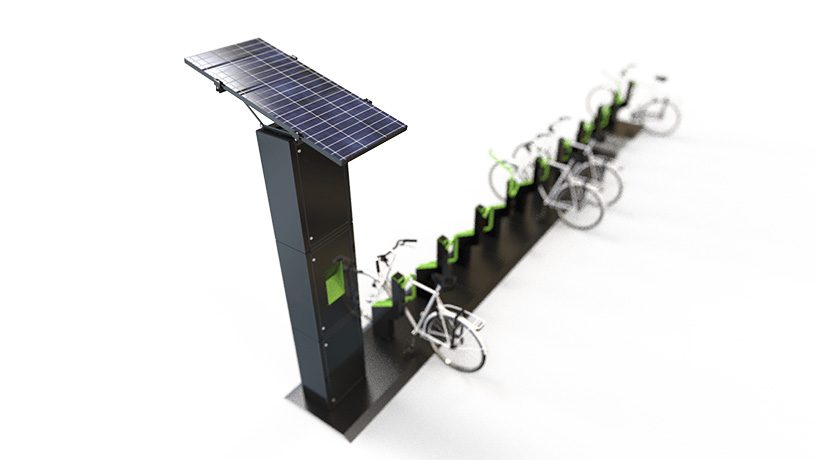 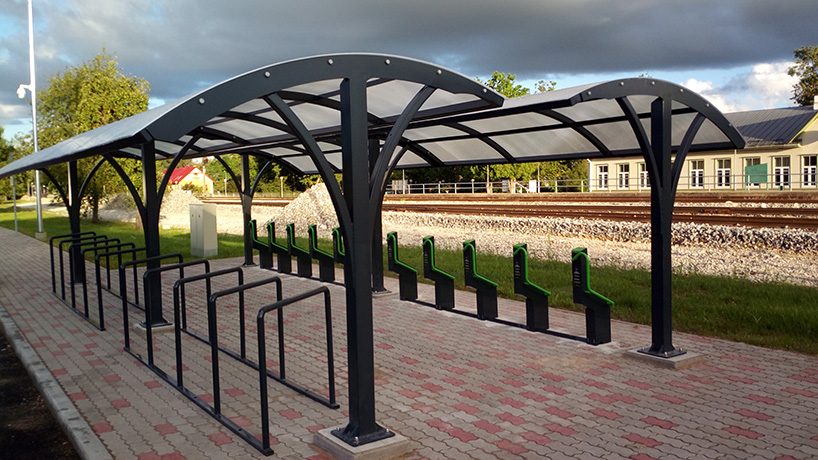 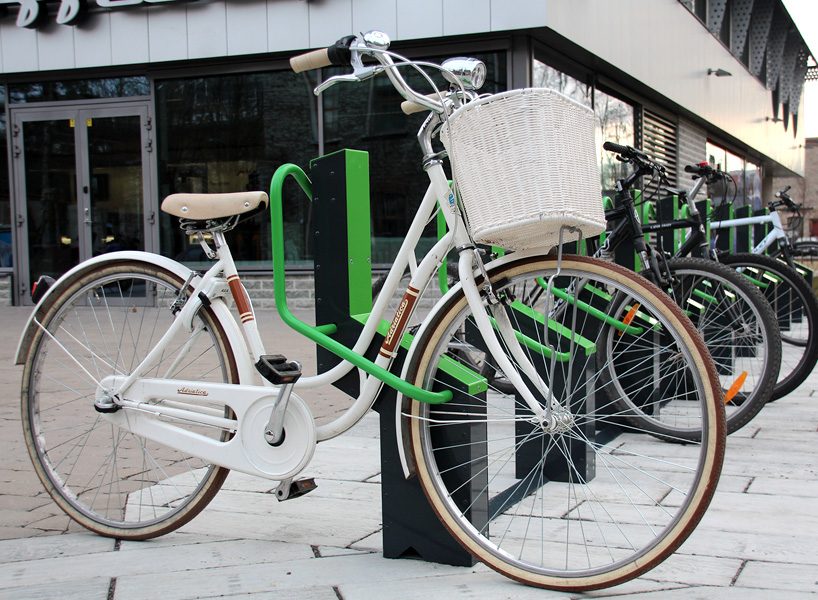 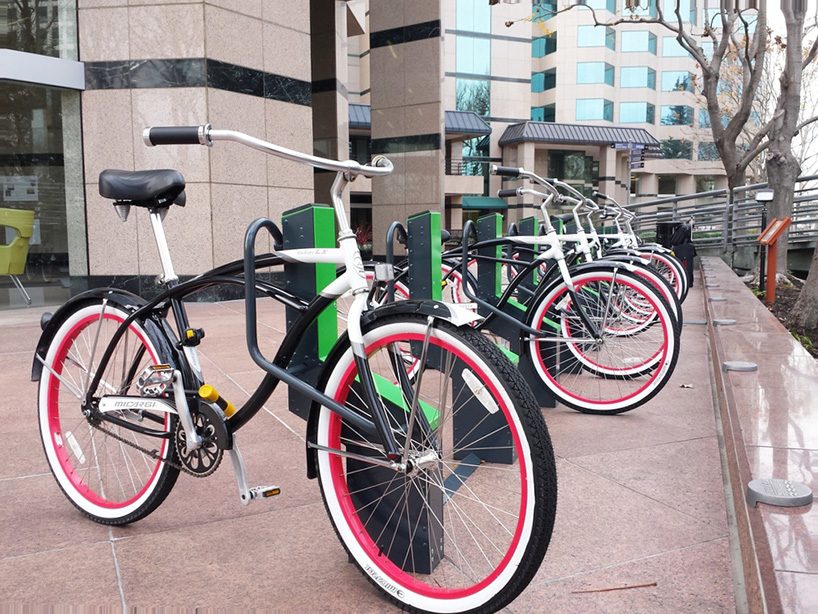 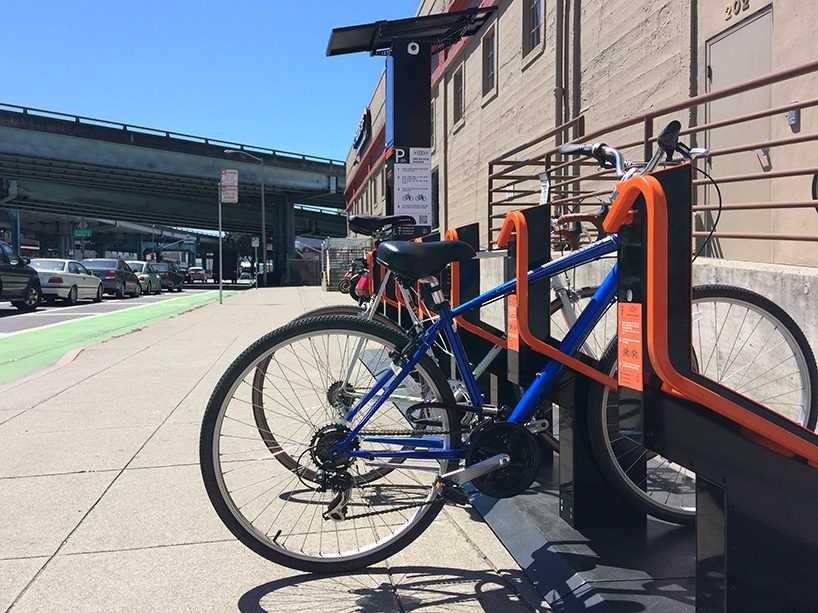 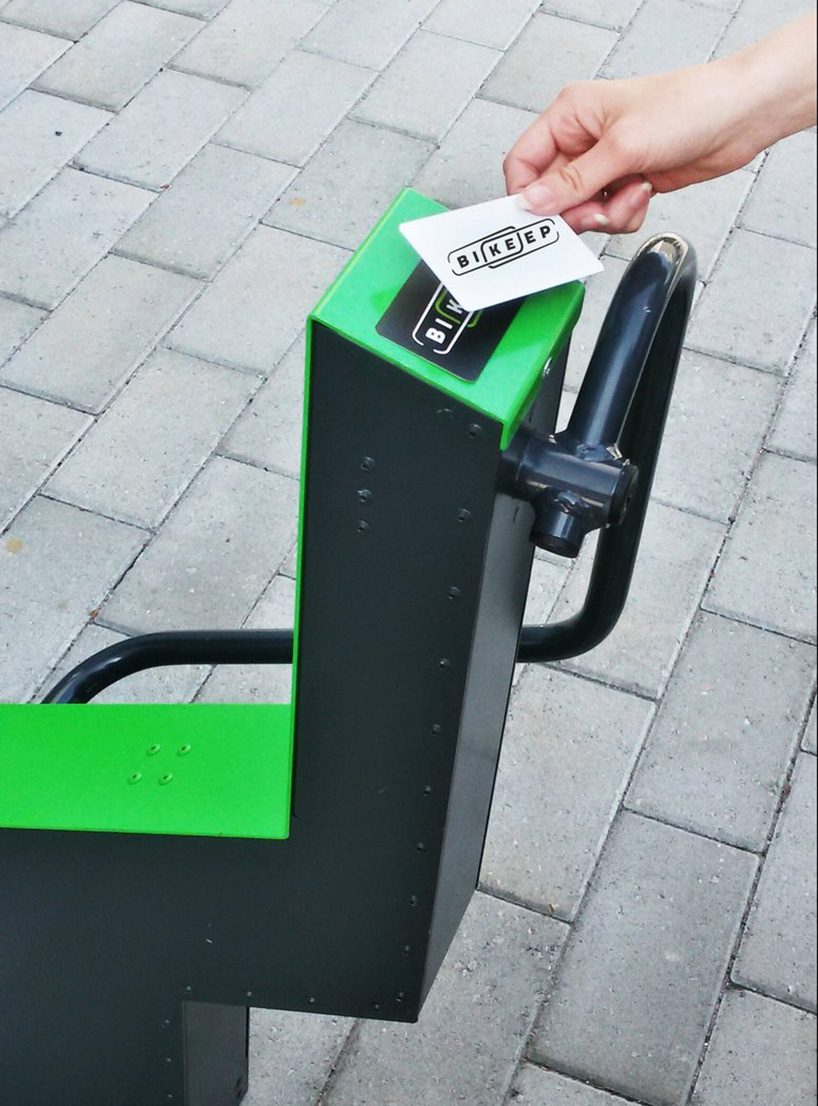 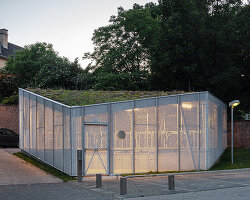 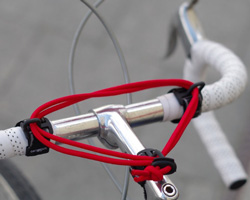 Jun 25, 2018
the world's smallest bicycle rack is an elastic strap that carries even the bulkiest of items 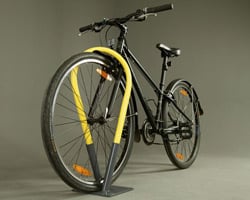 May 31, 2015
vadolibero designs shelves for cyclists who love carpentry