the mozilla seabird is a mobile phone concept designed by billy may as part of mozilla labs’ concept series. the phone is based on input from the mozilla community and executed through may’s design vision. the phone focuses on creating new input methods, utilizing advances in motion capture and projector technology. rather than type on the screen, users can input through typing or gesturing on a projected interface, using the phone as a display much like a laptop. a second projector can also be used for displaying content, providing even more display surface. the projectors can also be used with the phone lying flat on a surface to create a split keyboard. the phone also has a built-in bluetooth headset and camera. 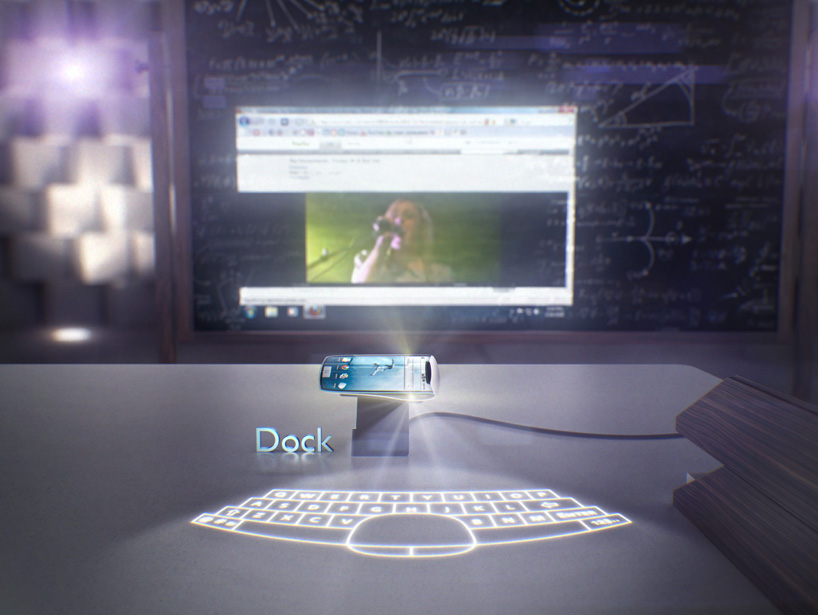 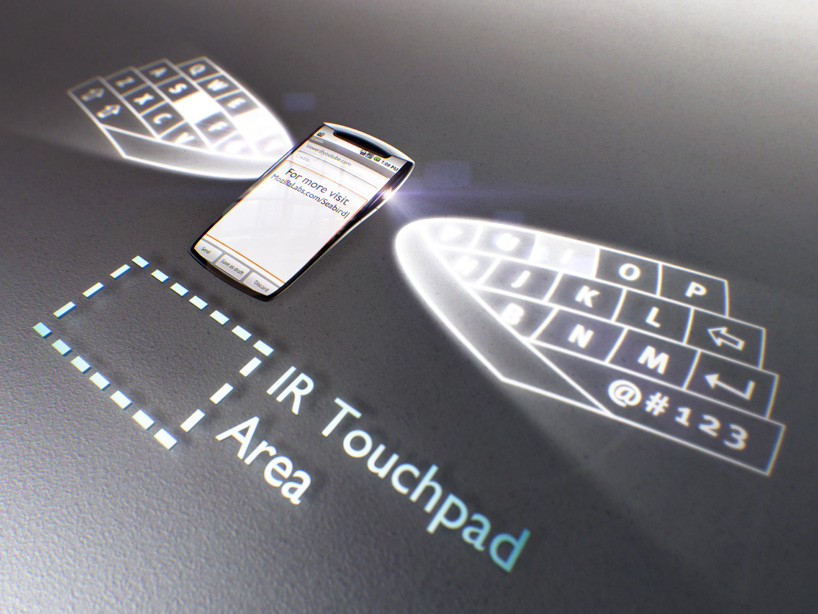 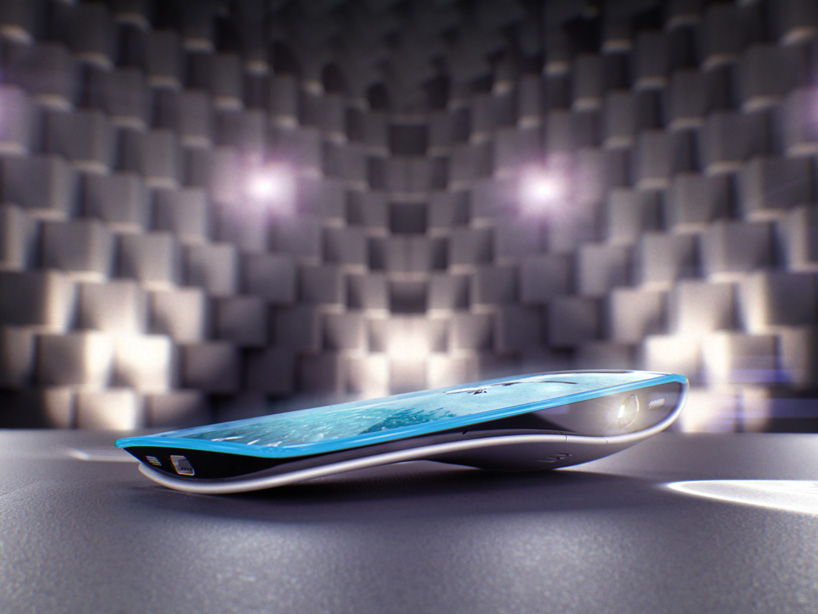 we’ll be looking at the design process of popular technological objects, the ways they have evolved and pondering as to what might be around the corner.

more information on how to enroll and a lesson list can be found here.

May 25, 2020
aristarkh chernyshev imagines the future of cell phones with a blood-feeding organism

Oct 09, 2020
poimo's latest inflatable electric scooter can be customized to your body posture
aiming to redefine electric personal mobility by combining it with soft robotics, poimo is back with a scooter that can be tailored to the user’s body and riding style.
technology
678 shares
connections: +300