engineers have developed a network of autonomous swarm robots with the instinct to form structures and shapes without big-picture instructions. these bio-inspired robots connect like cells in the body, communicating locally and automatically concentrating in different places.

the bots cluster and branch in different directions based on signals they send to one another, futurism reports. researchers published material documenting the phenomenon in the journal science robotics on wednesday. the development could lead to networks of robots that build bridges or other structures to help with disaster relief efforts. 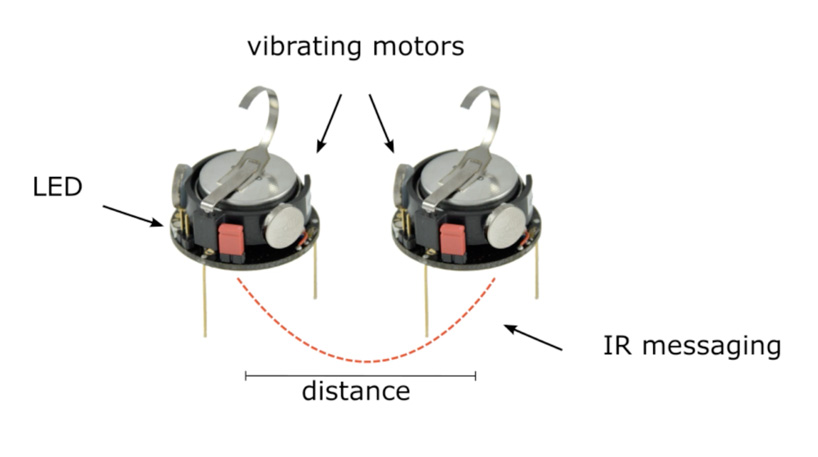 the swarm robots work by giving off a short-range, infrared signal that only reaches about 10 centimeters. this signal tells other bots how much of a simulated substance called ‘morphogen’ they contain. morphogen is a virtual version of a biological signalling molecule functioning as one part of the robots code. 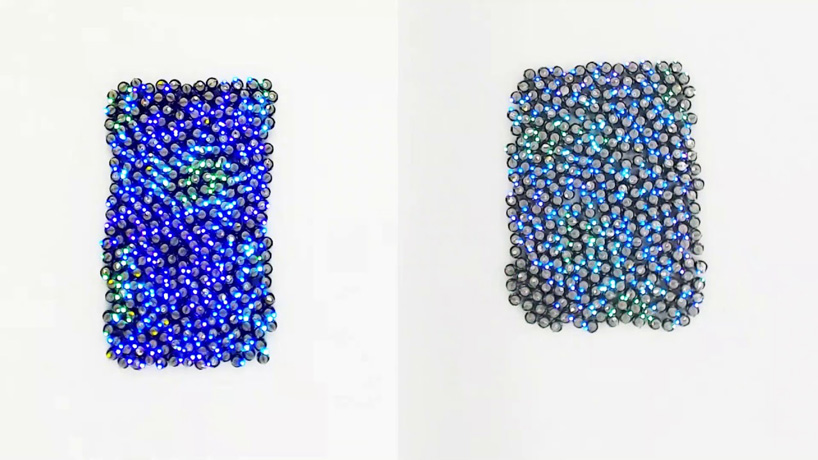 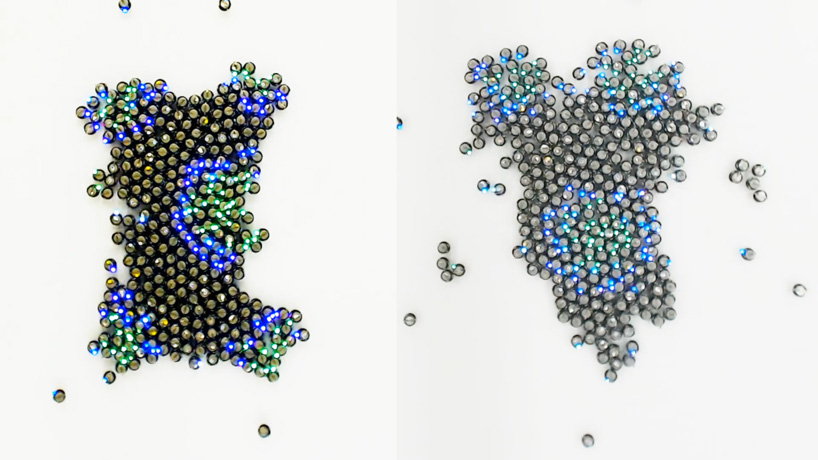 in experiments the swarm was set loose, with each individual instructed only to seek out a so-called ‘turing spot,’ defined as an area of high morphogen concentration. as a result, those bots with greater amounts of morphogen served as hubs towards which the others migrated. as well as creating some interesting shapes, the researchers recorded seeing individual bots careen away from the cluster, perhaps in search of the great morphogen cluster in the sky. still in its early stages, researchers hope to someday develop a swarm of robots that can create three-dimensional structures just like biological cells form into tissues and organs.

Sep 21, 2020
the new type HG van is a homage to the never realized citroën type G prototype
the project by fabrizio caselani and designer david obendorfer brings the shapes of the iconic citroën van into the 21st century.
technology
+5.5K shares
readers
connections: +1370