chicago-based biotech company BIOLIFE4D has successfully 3D-bioprinted a mini human heart. the heart was printed with patient-derived cardiac muscle cells and has the same structure as a full-sized heart. it features four major internal chambers and other structures, like valves, that are usually found inside the human heart.

BIOLIFE4D used a specially designed proprietary bioink, which shares similar properties to gelatin. then, layer by layer, the miniature organ was 3D-printed, supported by an additional scaffold that encased the heart. after that, the heart was transferred to a bioreactor that mimics the conditions of the human body, helping the cells fuse together and become tissue. 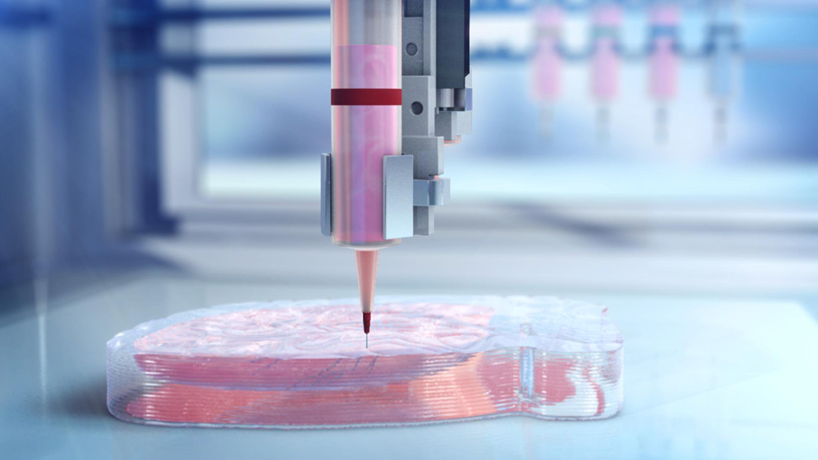 scientists hope that this breakthrough could offer a roadmap toward bioprinting a full-size human heart. in the meantime, it could also be used by pharmaceutical companies as a tool to test drug treatments and medications. the long-term goal is to eventually print a full-sized functioning human heart that can be used for transplant patients. 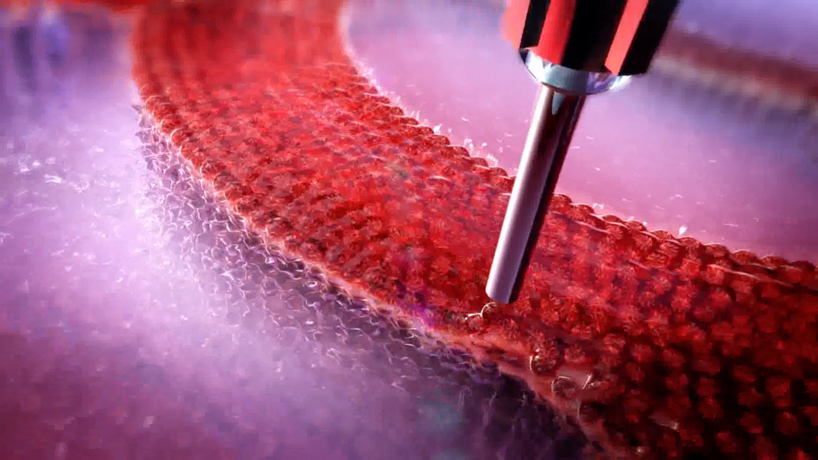 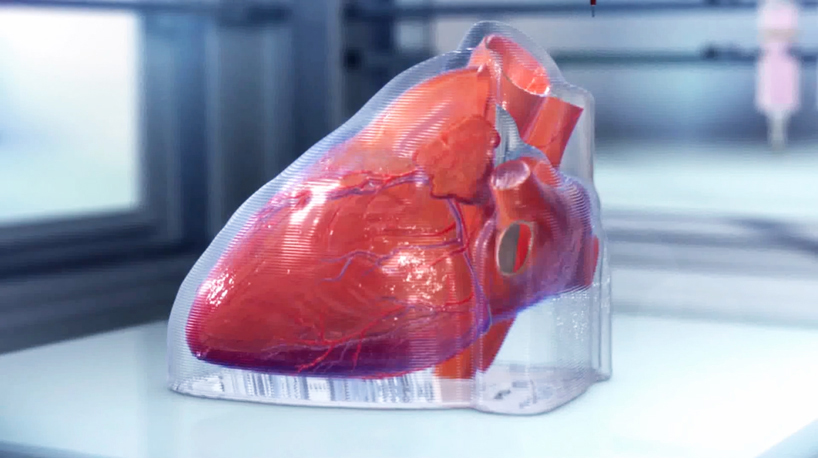 it’s one of many recent breakthroughs in 3D bioprinting technology. in april, israeli lab at tel aviv university made headlines with its similarly-miniaturized 3D-printed heart that uses the patient’s own cells. also in may, bioengineers at rice university and the university of washington revealed a 3d-printed ‘breathing’ organ featuring complex vascular networks.

×
keep up with our daily and weekly stories
507,332 subscribers

keep up with our daily and weekly stories
507,332 recipients