the cultural phenomenon that is black panther is notable for many a good reason. the black majority cast, the black director, the box-office-smashing results, the set design, CGI, costume, and the popularization of ‘afrofuturism’ (defined here for your information) to name just a few. then there’s the interesting connections that can be made between the fantasy world of ‘black panther’ and real-life technological innovations…

all images courtesy of marvel

musk says the transport concept will be able to carry passengers from new york to the capitol in under 30 minutes. just last week he was granted a permit to begin excavations in washington DC. 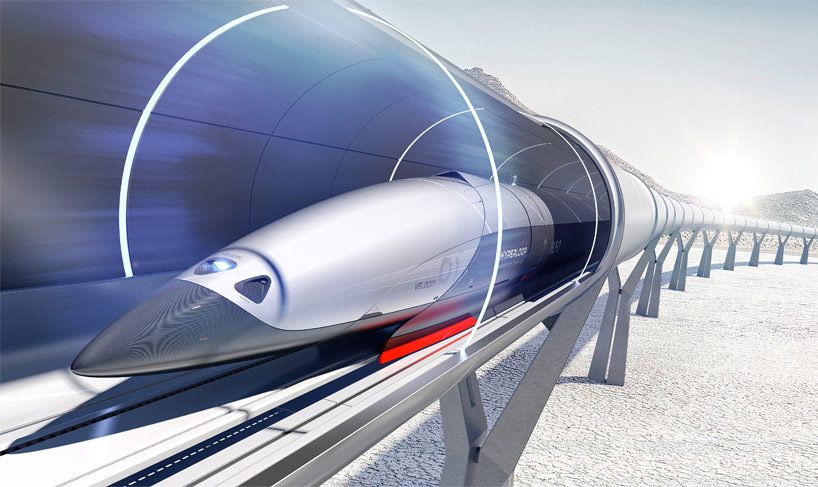 comprising of wearable technology inspired by african jewelry, black panther shows off hologram scenes throughout the movie. shuri’s lab features holographic displays whilst livefeed holograms prove a popular way of communicating in wakanda, the film’s setting. the closest thing we have to this right now would microsoft‘s ‘holoportation technology‘.

holoportation allows users to project a full-body likeness into a remote location. but of course, the person viewing the hologram has to be wearing their own set of virtual reality goggles. 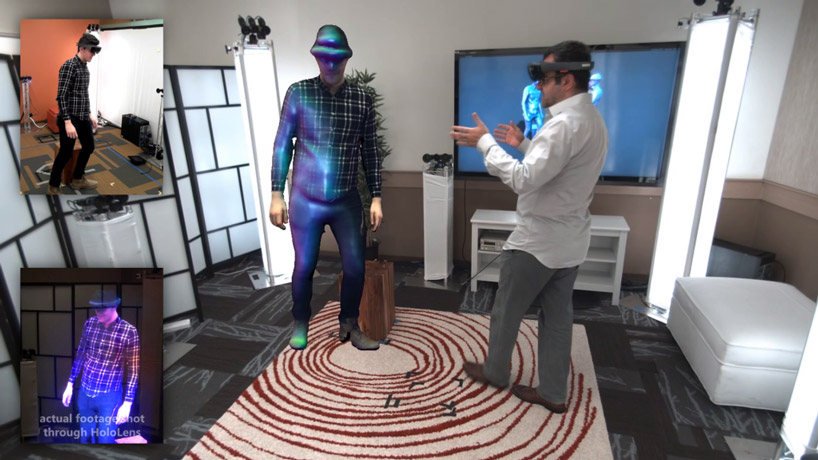 the strongest and most resilient metal on earth. a fictional element used to make weapons, and is also stitched into black panther’s suit, making it bulletproof and absorbent of the energy of blows he sustains, releasing it when necessary. the closest thing is probably graphene…

hard to make, and in short supply, graphene holds the title of the strongest material ever tested. it is apparently ten times more bulletproof than steel and due to its atomic structure is practically invisible. it sounds superhero appropriate. 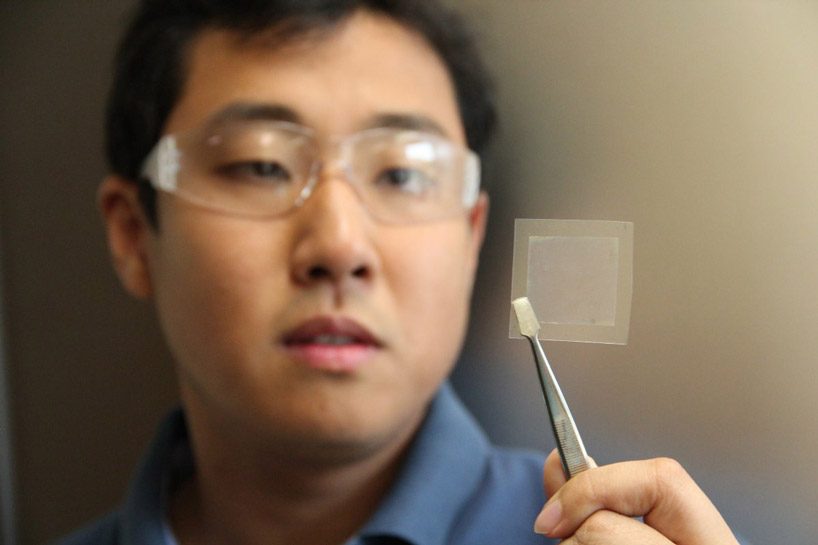 a little piece of tech allows inhabitant of the black panther universe the ability to take over a vehicle remotely. as well as taking over its controls, the driver can also see its view. it’s a tentative link but maybe drone racing is the closest thing we have right now…

the drone racing league is a good example where drone piloting uses virtual reality technology to allow drivers a first person view of the vehicle in flight. in fact many consume-use drones are kitted out with the gear to do the same these days.