new models of the blackberry ‘playbook’ have just been announced

at the mobile world congress 2011 in barcelona, RIM announced plans to produce two additional models of its blackberry ‘playbook’ tablets, for a total of four new devices.

all with built-in bluetooth, hotspot, and blackberry bridge compatibility, the range of new tablets will include ‘playbook’ with basic wi-fi support, a model featuring wi-fi and WiMax, one with wi-fi and LTE (‘long term evolution’), and a fourth with both wi-fi and HSPA+ (‘high speed wide area wireless networks’). thus together, the series offers near-universal compatibility with 4G carriers. 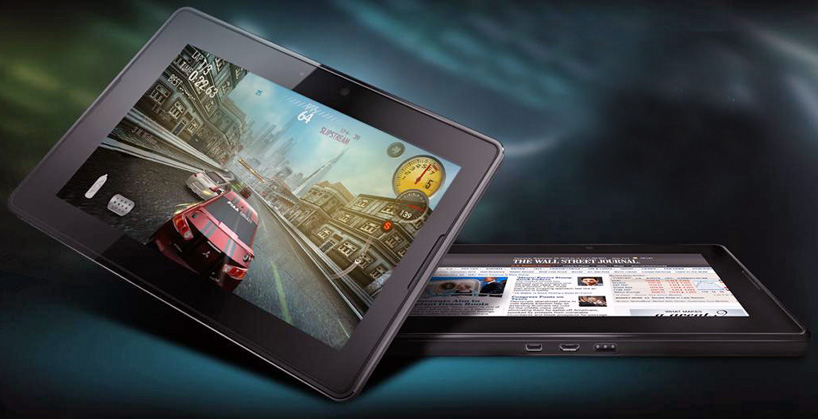 1GB of RAM supports a 1GHz dual-core processor in the device, which offers wireless connectivity and syncing with blackberry mobile phones. 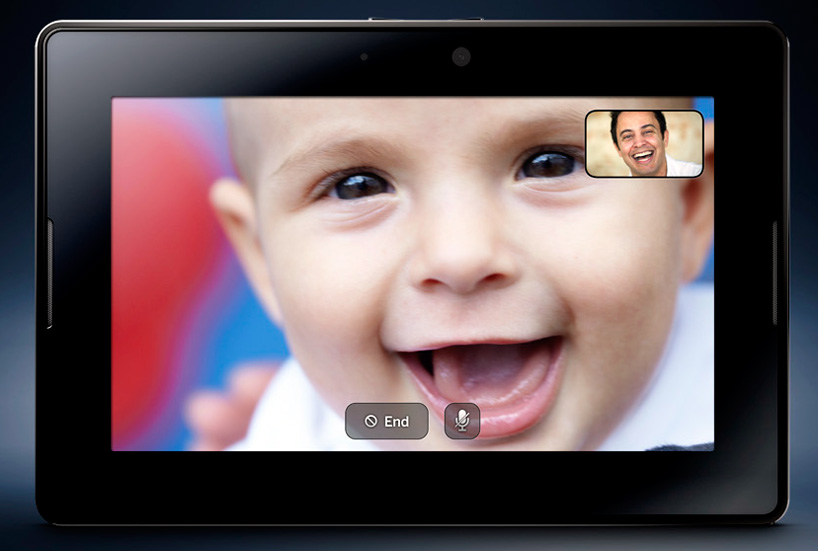 the ‘playbook’ demoed for video chat

the first ‘playbooks’ will be available in march or april, although the LTE and HSPA+ models just announced are not expected until the fall.

blackberry’s promotional preview of the ‘playbook’ 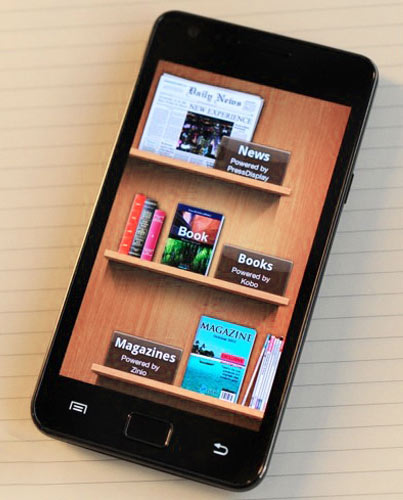 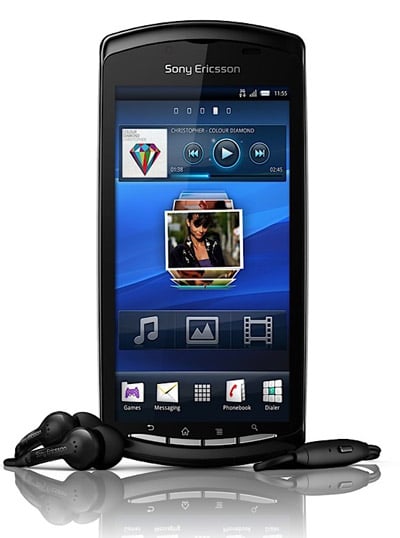 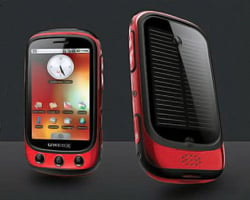 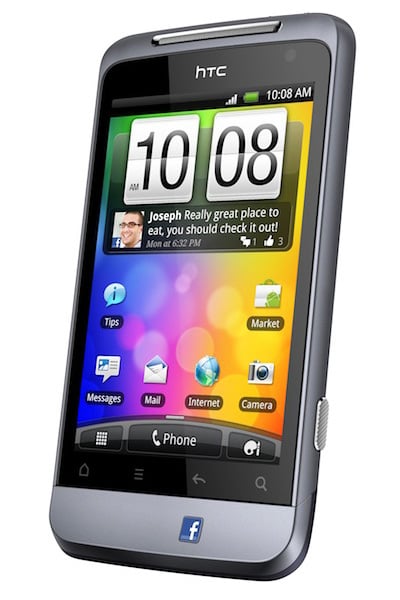