Lack of sleep and altered light responses of insects

Academics from the University of Exeter – composed of Alejandro Sánchez de Miguel, Jonathan Bennie, Emma Rosenfeld, Simon Dzurjak, and Kevin J. Gaston – recently published their studies on the impacts of LED and artificial lighting designs on people and animals which include suppression of melatonin that contributes to sleeping well, visibility of the stars in the sky, altered responses of moths and other insects to light, and the behavior of the bats, known for being nocturnal. The academics investigated Europe’s use of LED and artificial lighting for their studies and its rapid shift towards systems from older gas and fluorescent lighting. 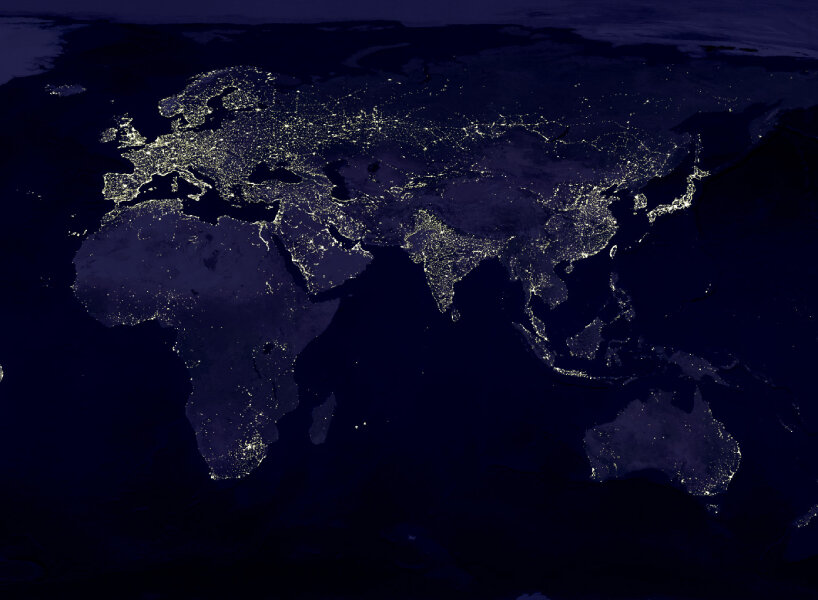 The academics state that artificial lighting emits blue light wavelengths, and these form part of the biological and environmental risks. The blue light wavelengths found in artificial lighting at night hinder the production of melatonin, a hormone that helps people sleep. The academics write that the countries that have experienced large increases in these environmental risks include Romania, Spain, and the UK. The blue light emission also contributes to why people can no longer fully see the stars in the sky, a factor that affects their sense of nature.

The academics also look into the phototaxic response, or the ability of the organisms to respond to light, of moths and other insects to artificial nighttime light, and they have found out that the blue light emission changes their senses and responses to light too. The foraging behavior and movement of the bats have been increasingly shifting as well drawn from the spike in the use of artificial lighting. 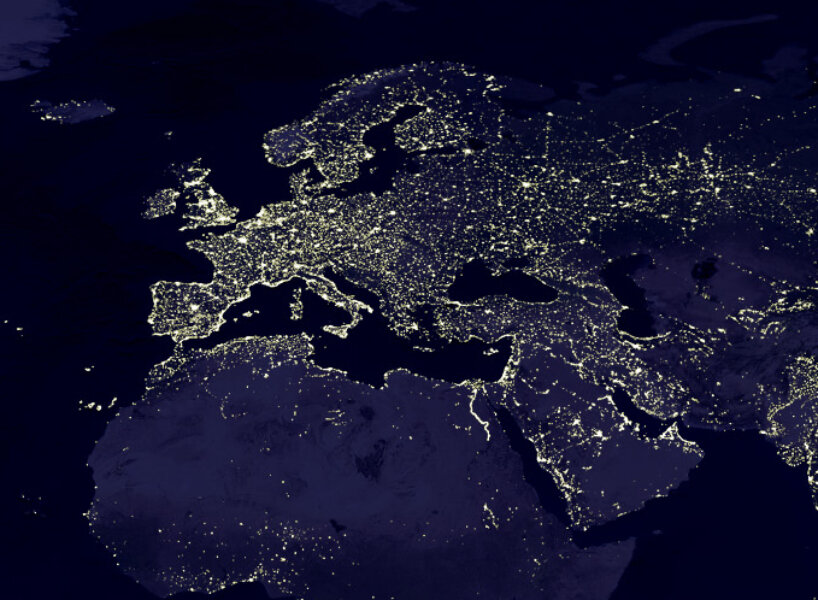 The academics acknowledge the benefits of LED technology in their uploaded study which focuses on energy efficiency by reducing energy costs and carbon emissions – to name a few – but they also remind readers that these benefits are ‘context-specific,’ meaning reaping its rewards depends on what technology, appliance, or equipment is being replaced, the intensity of light emissions, and daily timing, among the other factors.

Their study finds that the increased use of LEDs in public and street lighting means emitting whiter (or brighter) light to help people see better. While that might sound beneficial, white light at nighttime influences the health and senses of people and animals. The academics say that these impacts will be much more extensive than the examples they have researched, ‘given that very many biological phenomena are spectrally dependent on and often particularly sensitive to blue emissions,’ they write. 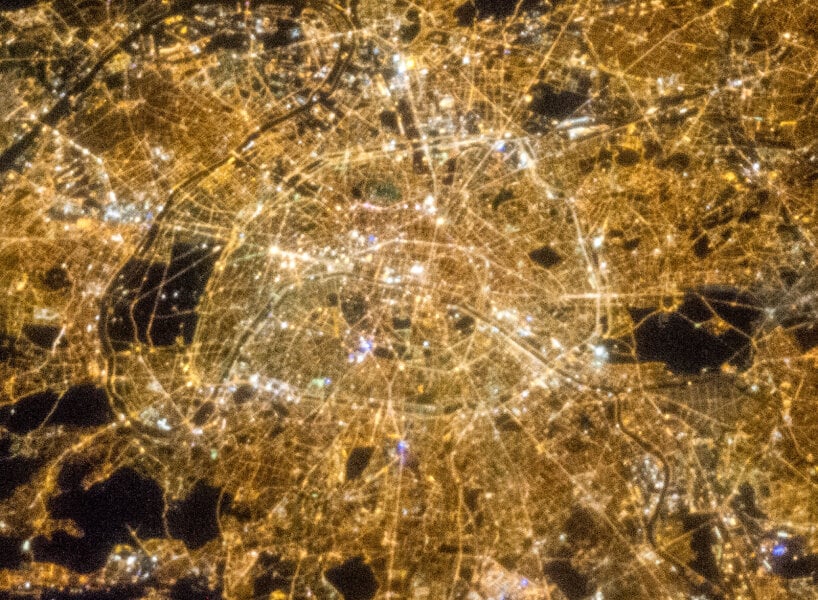 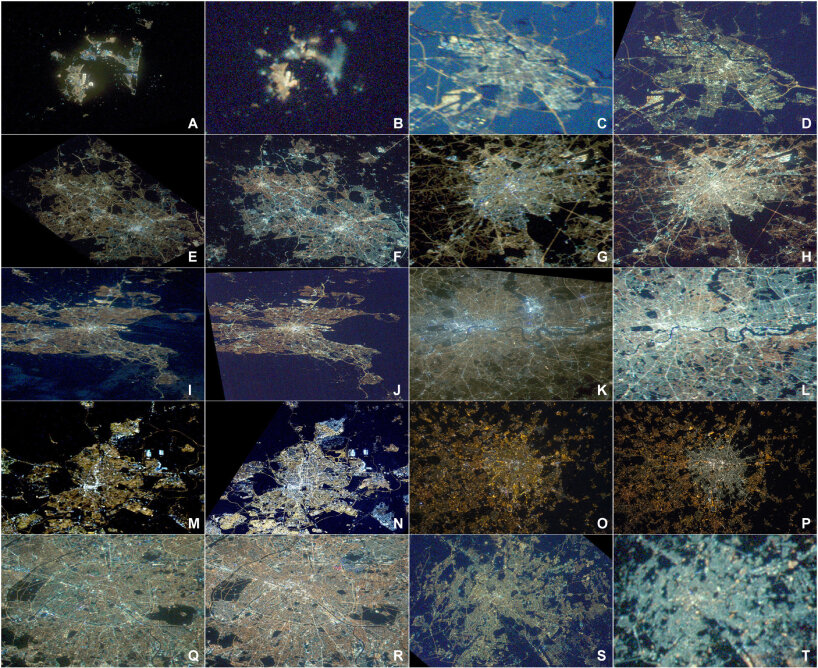 blue light analysis by the researchers | image via Science Advances 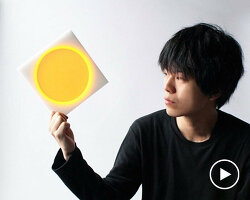