taking several years to complete, apprentices of the german auto-manufacturer have successfully restored the last remaining BMW 1600 GT convertible to its original condition. the brand’s stunning sports coupe, which is bathed in silver and paired with a red hood, was commissioned for the italian bodywork designer pietro frua. only two were ever made in 1967, with the first scrapped after an accident on its test drive. 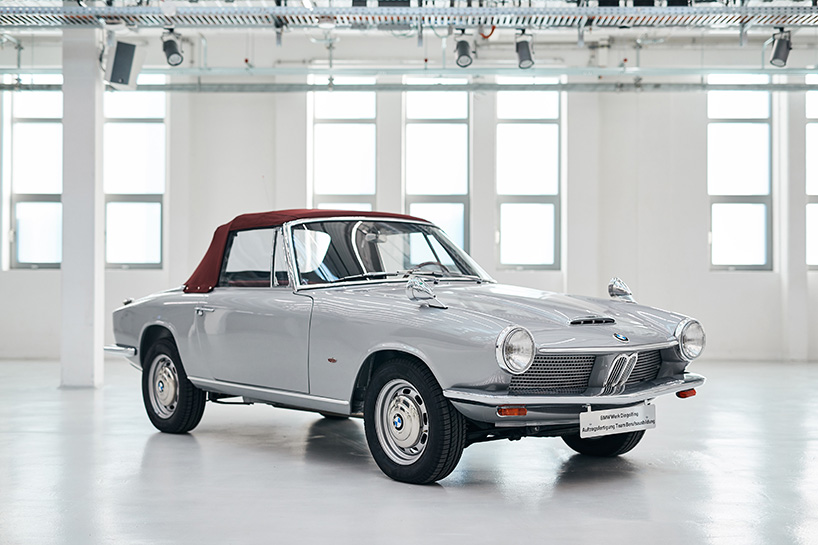 the only remaining example of the four-seater BMW 1600 GT convertible left the production building in dingolfing, germany in the hands of herbet quandt, the major shareholder at BMW AG at the time. it stayed within his family for many years before passing on to other private owners, then back to BMW as an acquisition. their plan saw the model restored as part of the training of apprentices who aspired to become bodywork and vehicle construction mechanics. seven years later, the BMW 1600 GT convertible now appears just like it did 51 years ago. 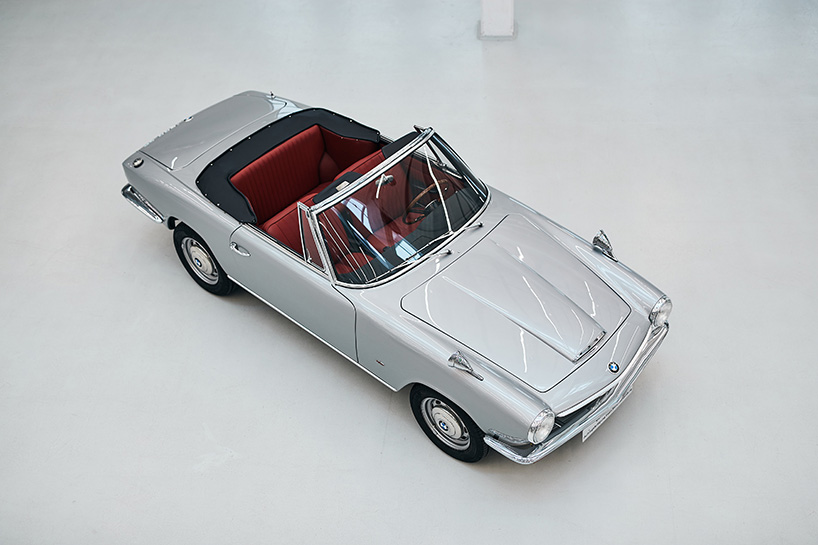 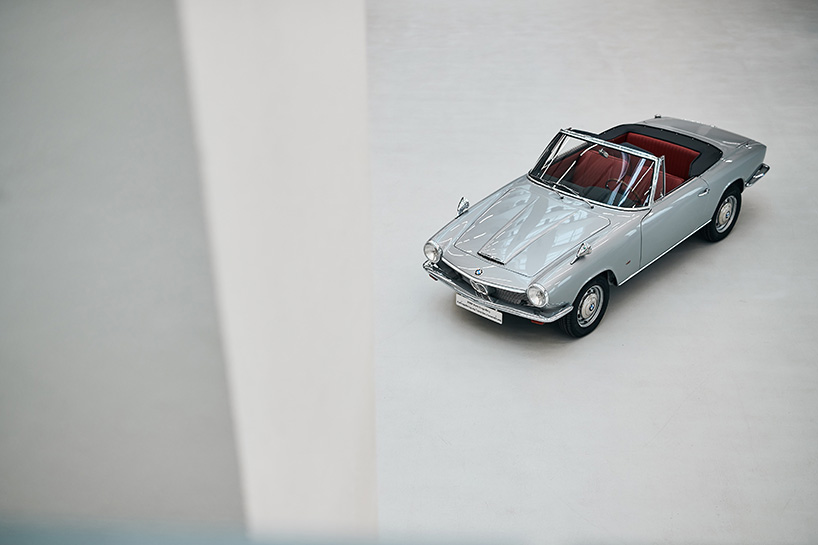 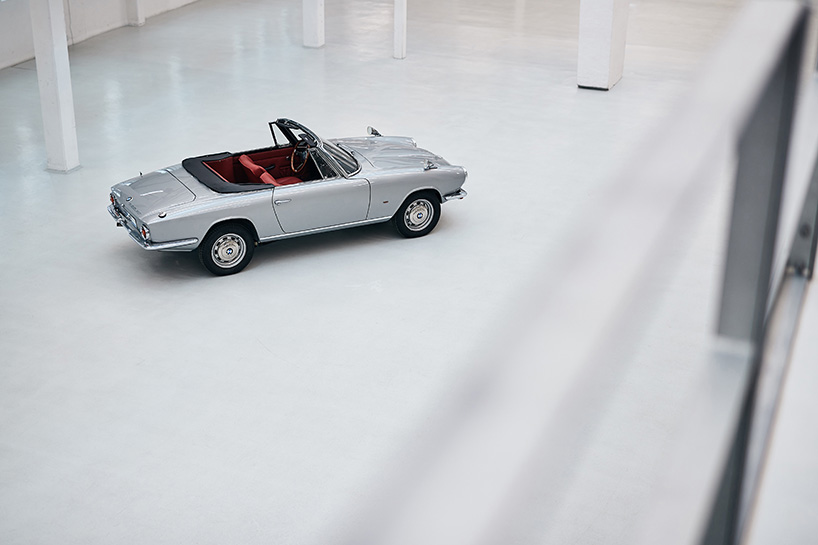 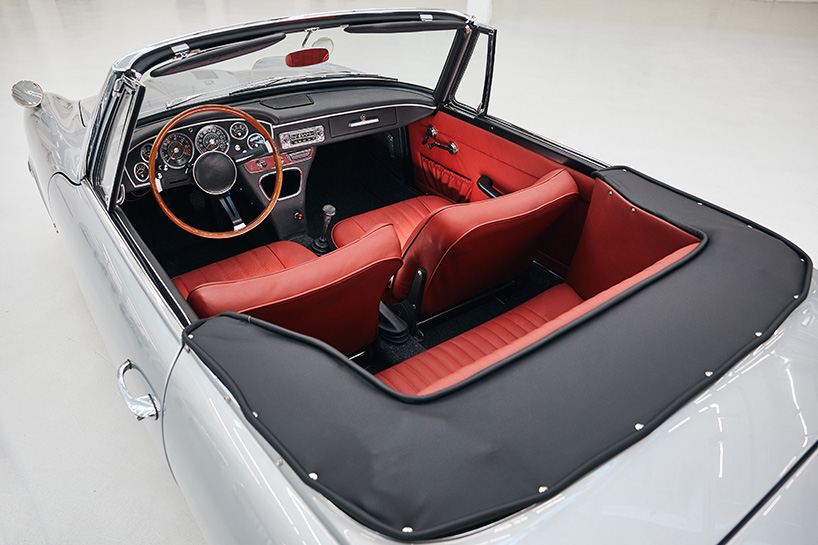 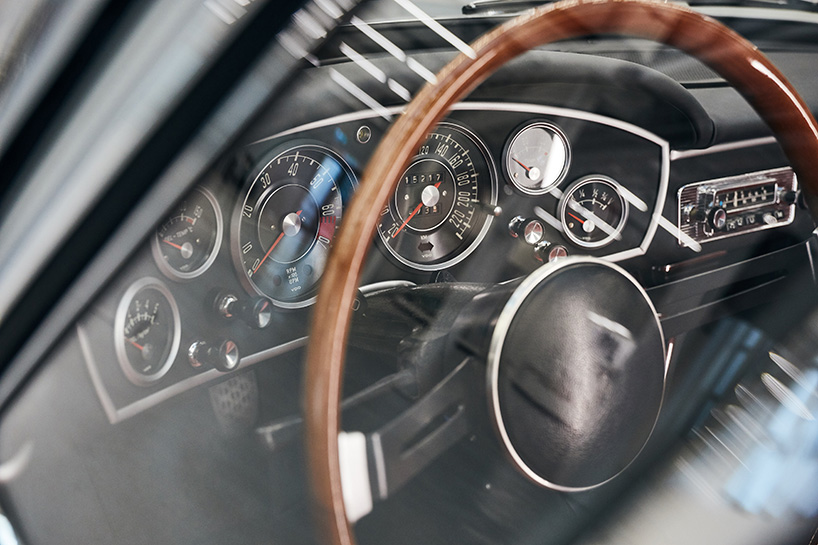 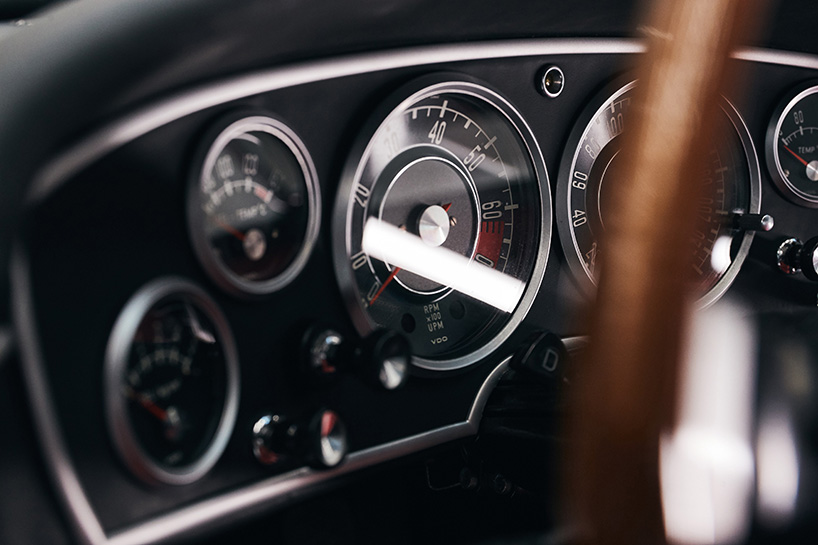