BMW i vision AMBY: the first high-speed pedelec for urbanists

debuting at IAA 2021, the BMW i vision AMBY premiers a bicycle with even more possibilities than just electric pedal power. it is the first high-speed pedelec for urbanists. the e-bike is another vision from the bavarian auto-manufacturer after the concept CE 02 and i vision circular, further emphasizing both the urban mobility and circular economy messages. 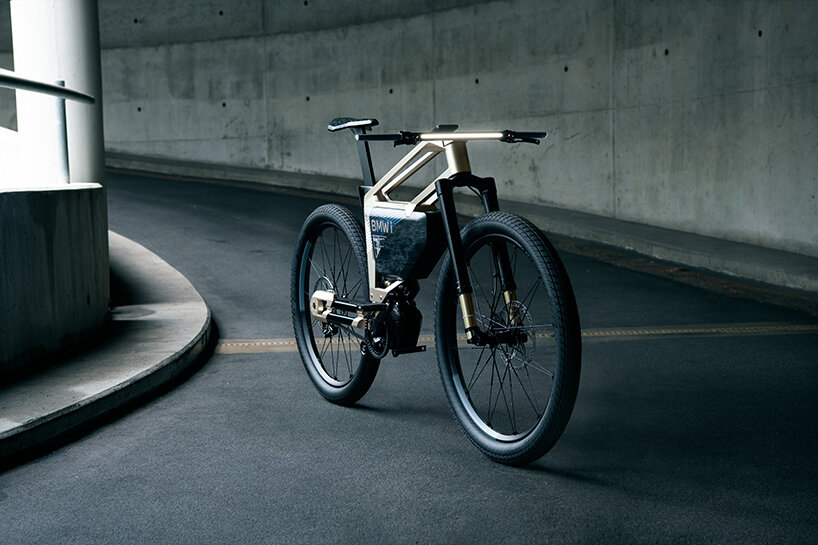 the BMW i vision AMBY electric bicycle premiered at IAA 2021. all images courtesy of the BMW Group

‘everywhere you look, apparently established categories are being blown apart – and that’s a good thing. in the future, classifications such as ‘car’, ‘bicycle’ and ‘motorcycle’ should not determine the nature of the products we think up, develop and offer,‘ explains werner haumayr, vice president BMW group design conception. ‘rather, this paradigm shift gives us the opportunity to tailor products to people’s lifestyles – as we can see with the BMW i vision AMBY high-speed pedelec. this vehicle occupies the space between a bicycle and a light motorcycle and allows our customers to decide for themselves which roads or routes they want to travel on through an urban area. they have all the flexibility possible, at the same time as turning the pedals and keeping themselves fit. the modes and clever route selection are intended to make it one of the fastest travel options through a city.‘ 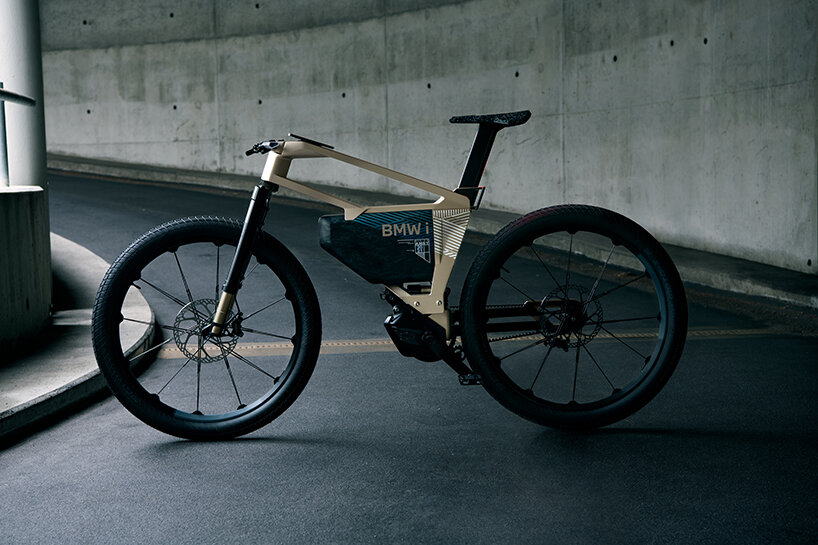 named as a neologism for adaptive mobility, the BMW i vision AMBY boosts pedal power with an electric drive system – dressed in all black – with three speed ratings for different types of roads: up to 15.5 mph (25 km/h) on cycle tracks, up to 28 mph (45 km/h) on city roads, and up to 37 mph (60 km/h) on multi-lane carriage ways. geofencing technology means the bike is able to recognize the type of road ridden on and automatically set the mode. the battery, which is positioned on the center of the frame, delivers 2,000 Wh for a range of up to 186 miles (300km) that can be recharged in three hours. 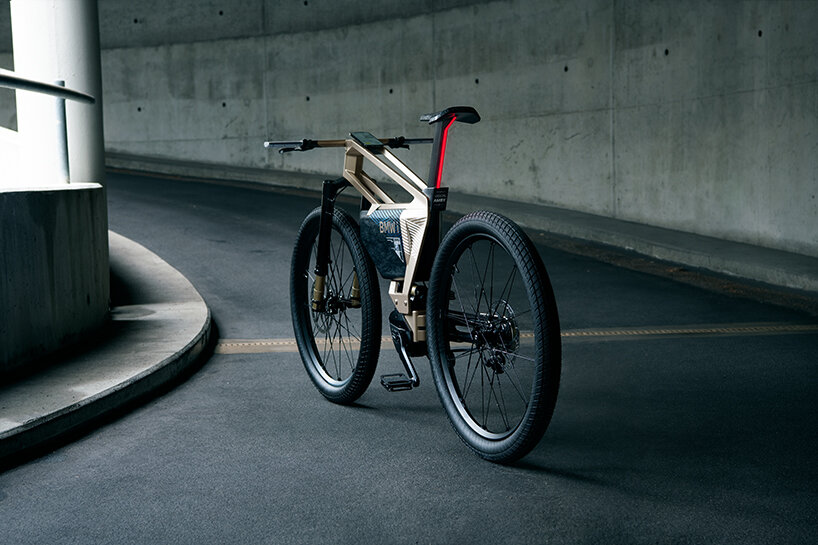 the design appears as if a mix between a racing bike and sporty e-bike. the large frame structure defines a visual lightness and powerful athleticism as well as an impression of strength and stability. the 120 mm of suspension and wide, 27.5-inch wheels further emphasizes this comfort and safety at all speeds. the upper tube of the modern frame – made from anodized secondary aluminum – is crafted from four profiles. a slight rising sweep underscores the dynamism. 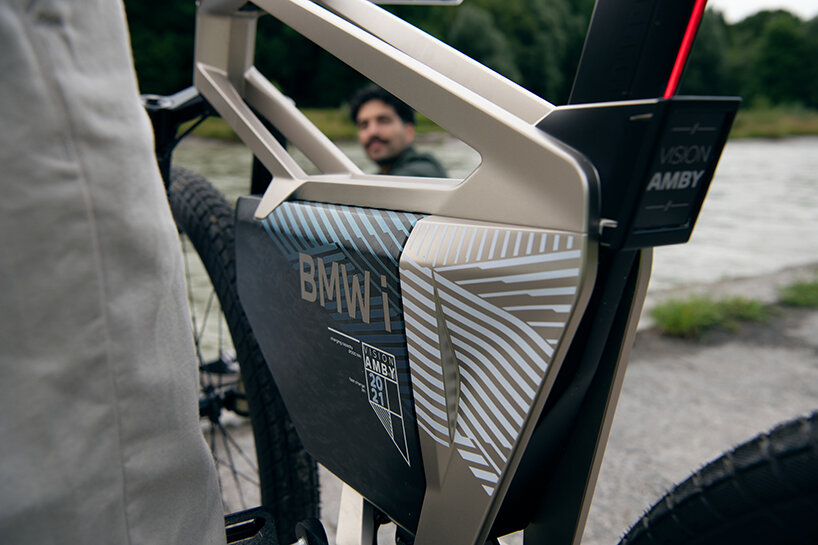 the handlebars elegantly stem up from the frame. a slim LED light strip sits horizontally into the wide handlebars. in reverse, a vertical LED rear light is integrated into the seat post. the rider’s smartphone, which controls the bike’s speed mode, can fit in an integration pad located before the handlebars. space between the frame’s profiles offers stowage ideal for urban life, securing a backpack or laptop bag. 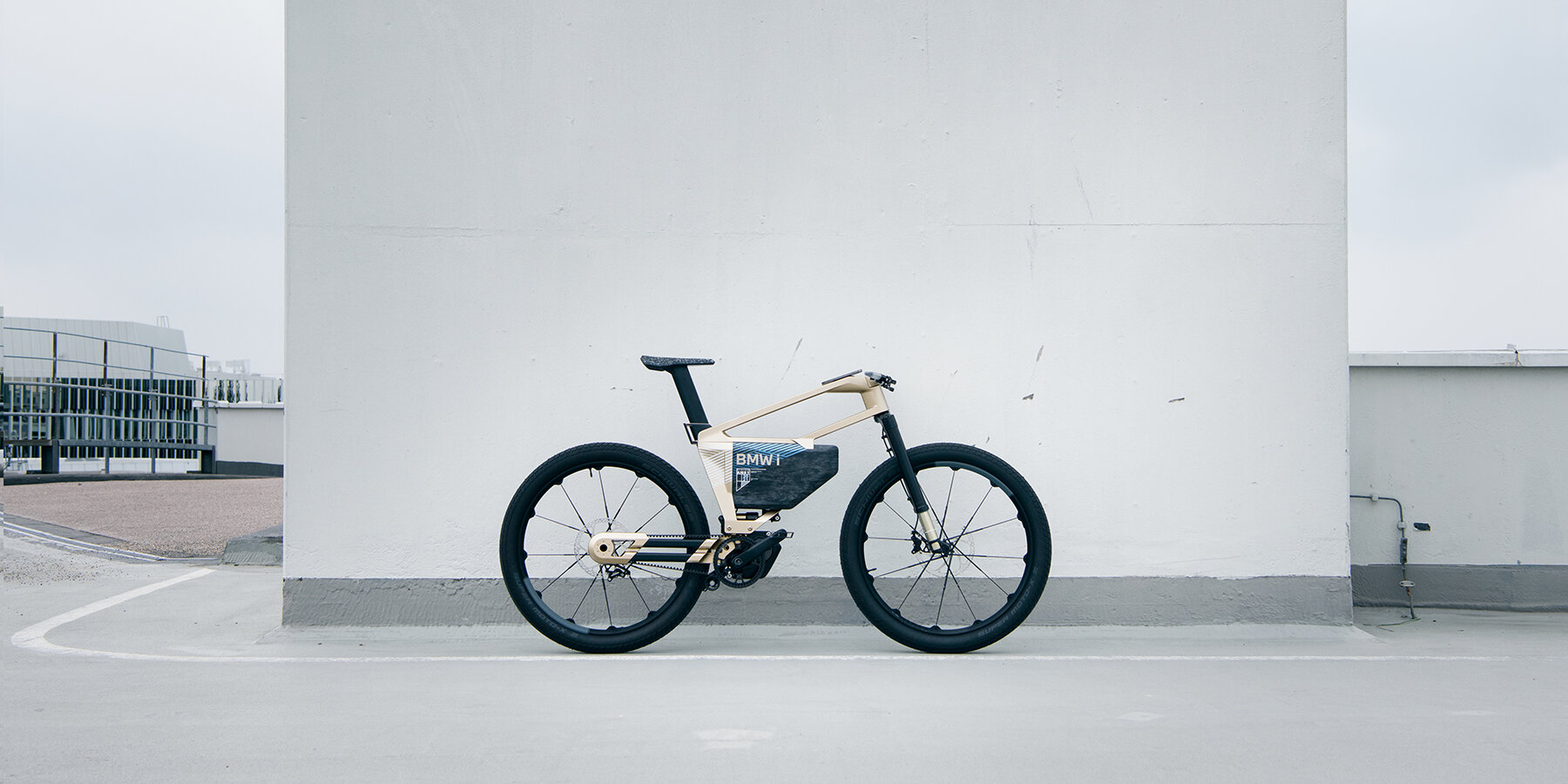 the bike has three speed ratings: up to 15.5 mph on cycle tracks, up to 28 mph on city roads, and up to 37 mph on multi-lane carriage ways 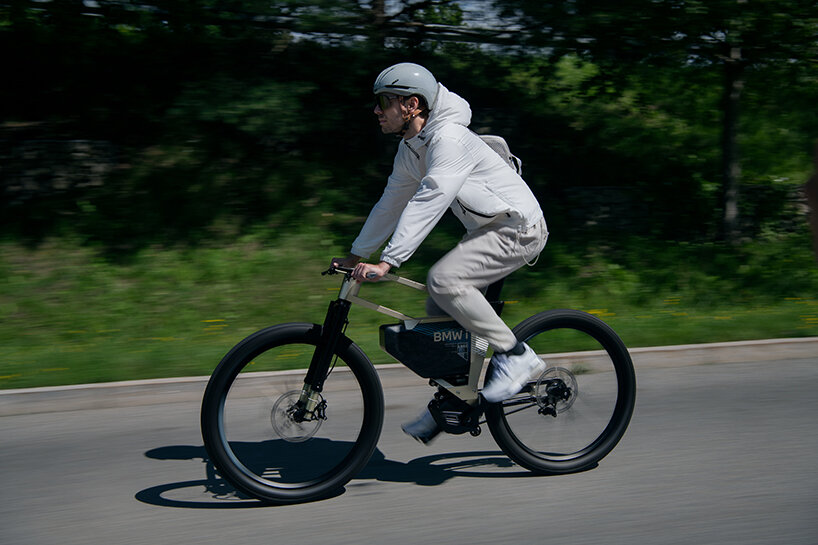 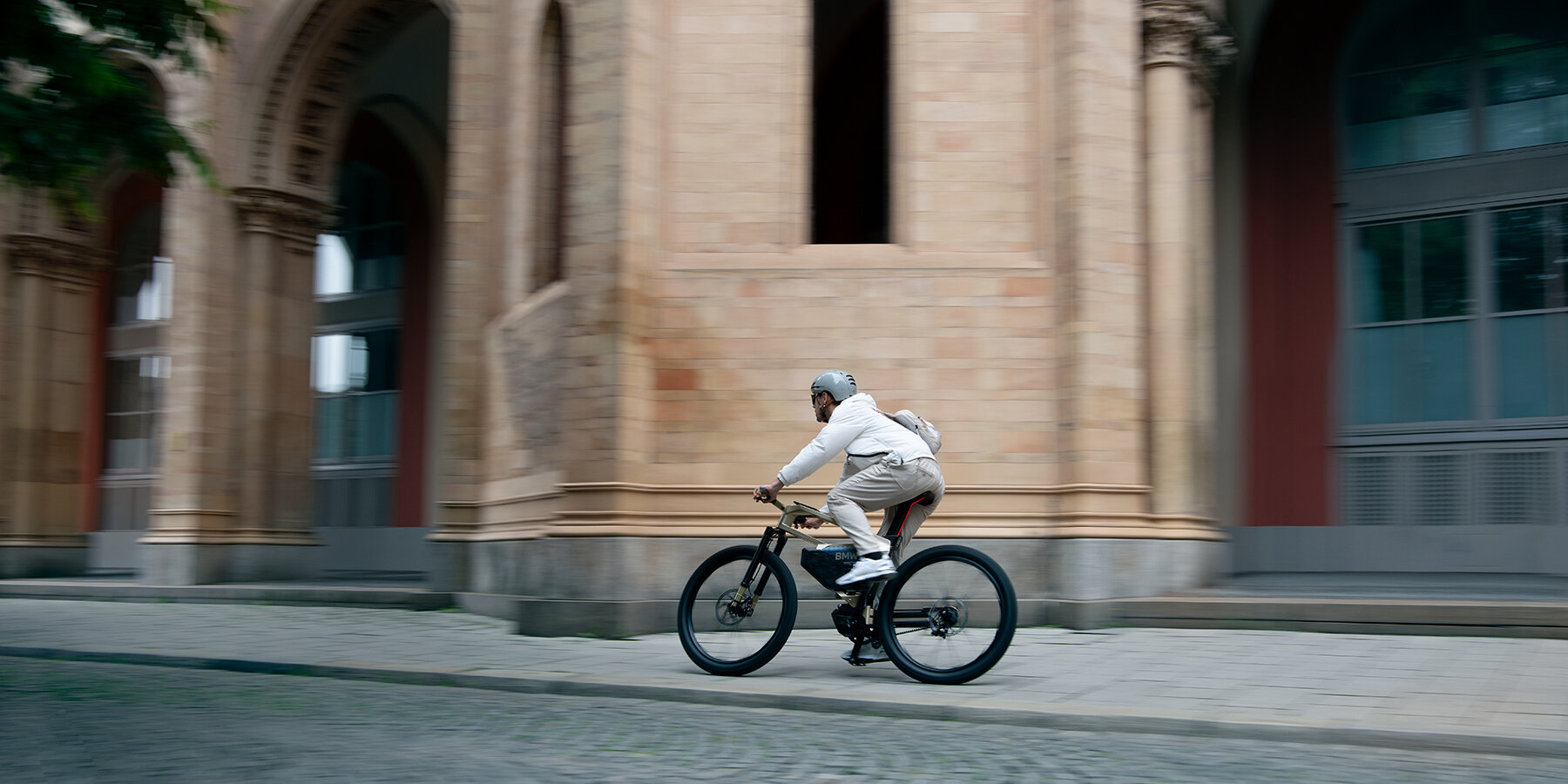 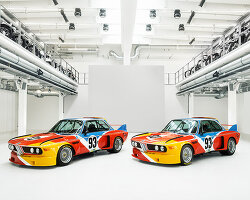