the monolith: rethink design with the exterior of the first-ever BMW iX

bring your vinyls back to life with HumminGuru ultrasonic record cleaner

renard speedshop’s BMW ‘R90/6’ custom motorcycle is a striking build that combines a traditional figure with modern, sporty refinements. based upon the classic bavarian ‘R90/6′, it is now redressed in hand-made bodywork with a matte ‘black’ finish. created by andres uibomäe, owner of estonia-based workshop renard speedshop, it now has the same minimalist stance, timeless finish, and performance capability that have grown to be signature of the company. 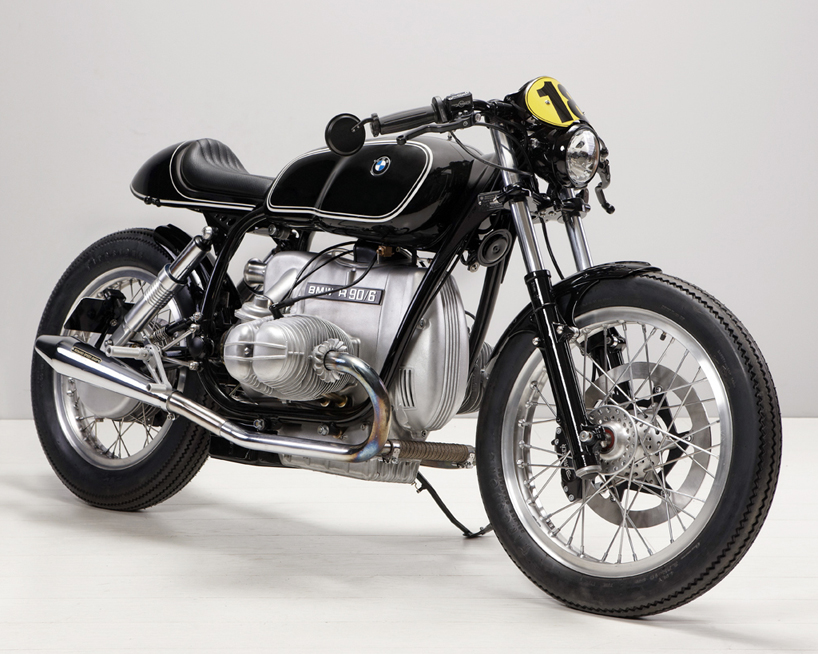 renard speedshop first received the original BMW ‘R 906’ in a good working condition, then stripped it back to the bare bones. it revives a fuel tank from a classic moto guzzi ‘V7’ special, stretching it into an elegant form. at the motorcycle’s rear, it refines the subframe to complement the low-profile tank. the rider’s seat pad is finished in black perforated leather. it then got its hands on an aftermarket fiberglass tailpiece originally made for an aermacchi racing bike, shaping it to complement the minimalist form, and sinking a red spherical LED tail light at the back. 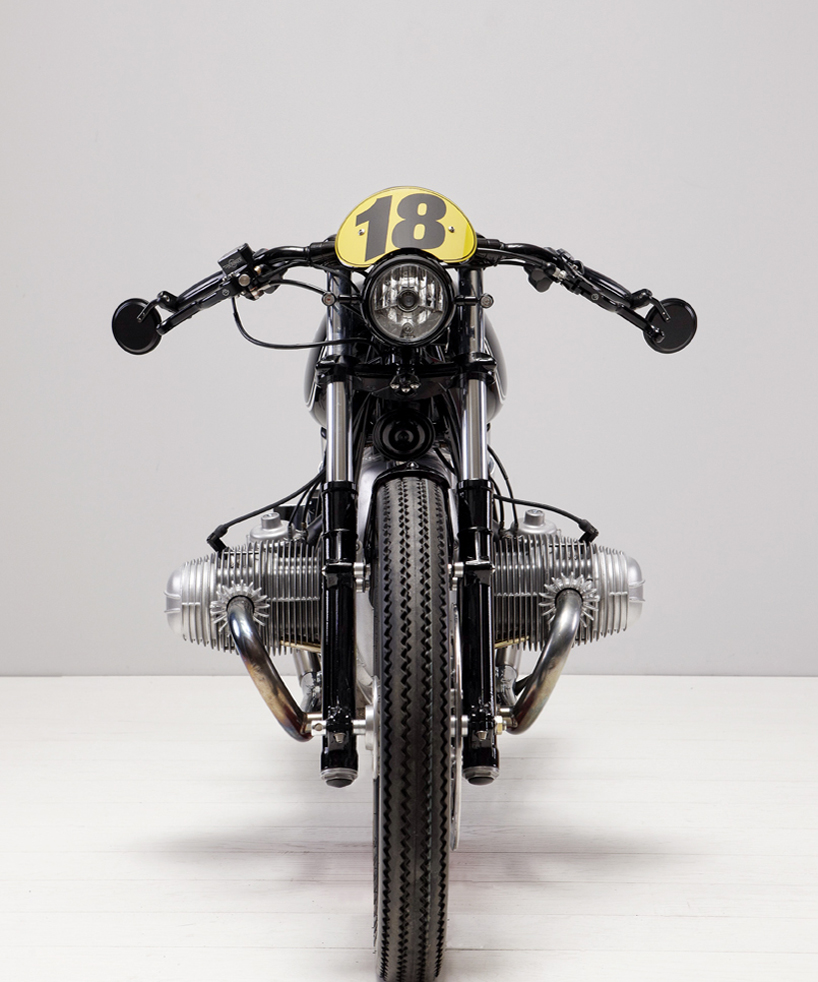 the estonia-based garage shortened the bike’s front forks by a couple of inches, creating the perfect poise. the rear shocks are recycled from a vintage CZ motocross bike stretched and mounted to tuck against the rear wheel, giving the bike a firm ride. the front rim houses a triumph ‘bonneville’ hub with an added caliper from beringer, mounted to a bespoke adaptor bracket. renard designed the bracket by 3D-scanning the fork first, then milling the final part on a CNC. 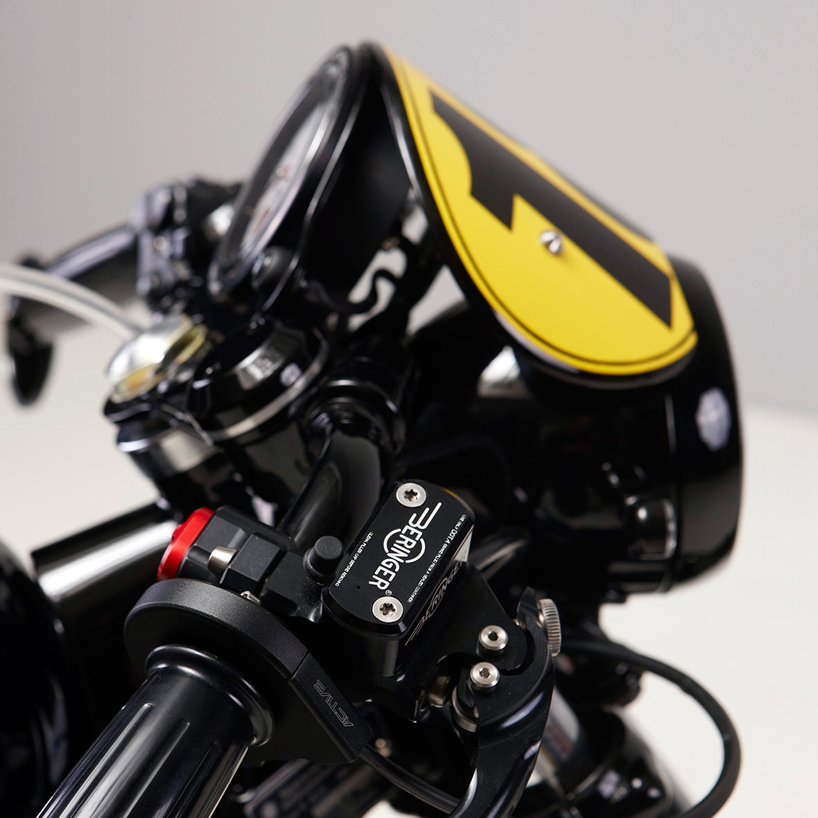 there’s nothing on renard speedshop’s custom ‘R90/6’ that hasn’t been offerend a new lease of life. the engine is rebuilt with new rings, seals and gaskets, the carburretors are rebuilt, and the cylinders are honed. its battery is relocated to a custom-made box, just behind the transmission. there’s also a motogadget speedometer mounted in a one-off bracket wearing the name ‘renard speedshop’ proudly. a new set of clip-on handles, featuring beringer controls with renard’s proprietary clamp-mounted switches, lets the rider control this beautifully formed bike with ease. 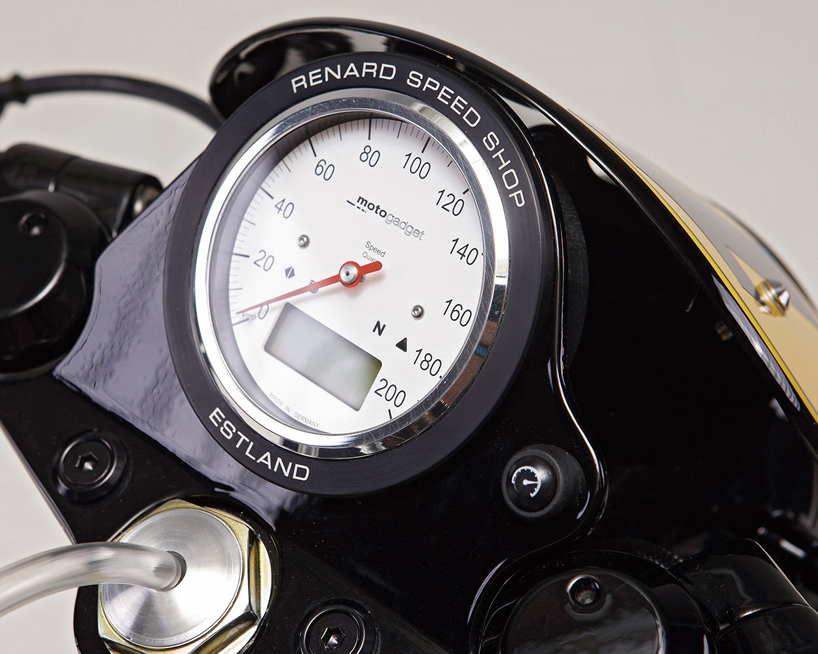 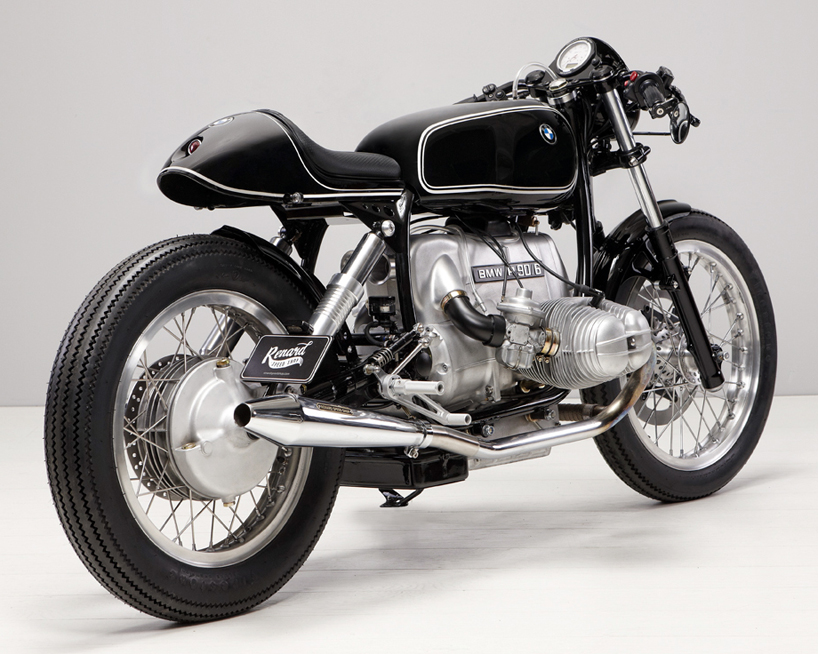 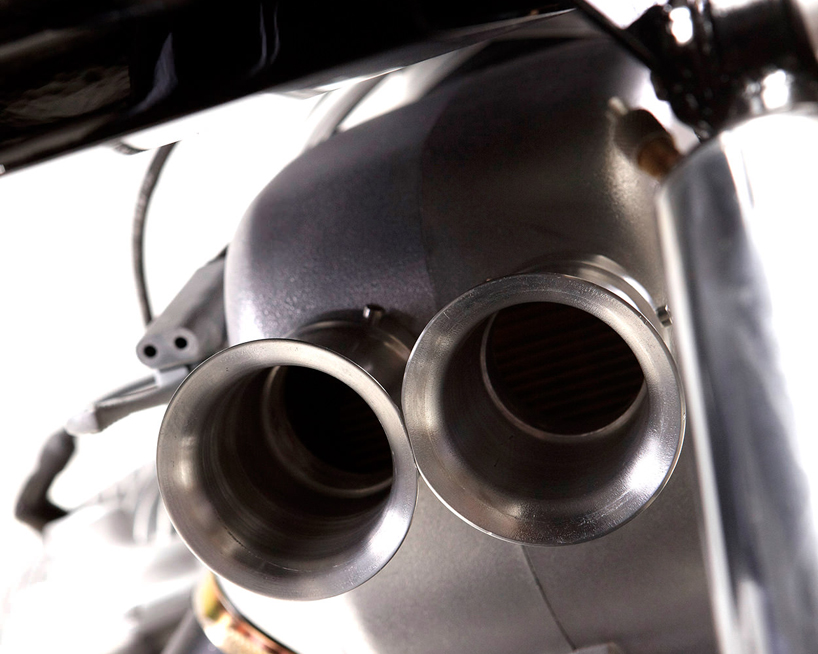 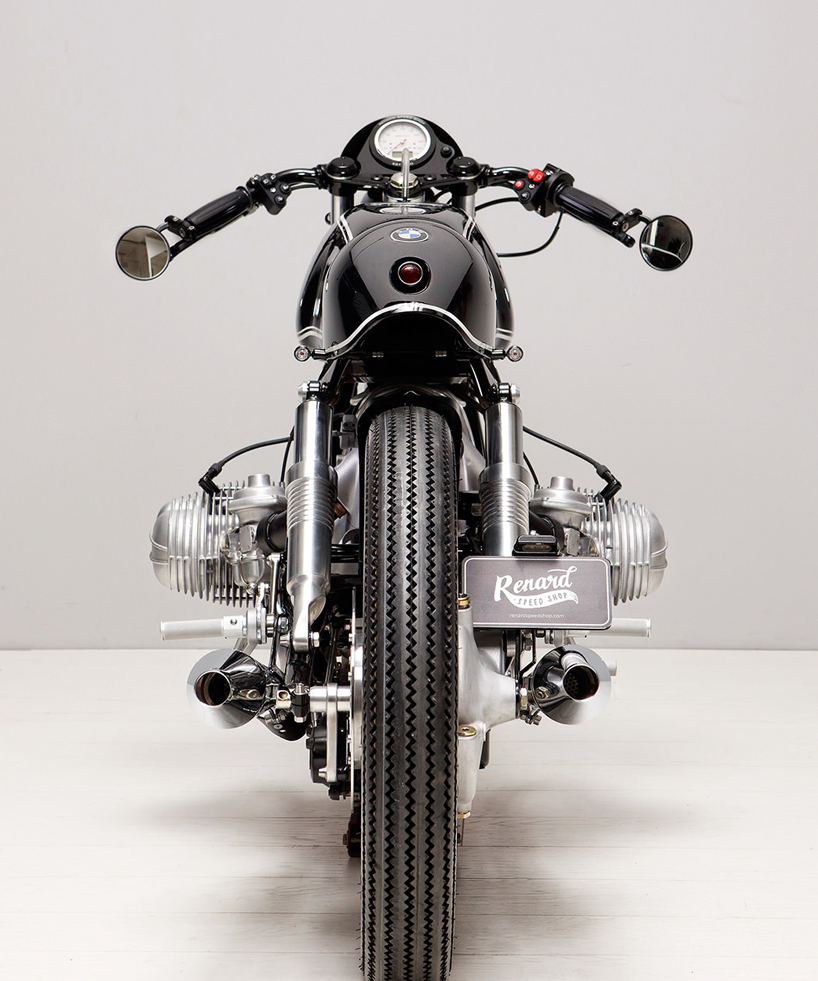 Dec 03, 2020
the monolith: rethink design with the exterior of the first-ever BMW iX
‘the exterior is monolithic. every detail is designed to blend in with the sculpture,’ tells dirk müller-stolz, head of BMW i exterior design, in the ‘rethinking design’ film series.
technology
185 shares
connections: +2280