out of the labs of university of oxford, a team of researchers are creating revolutionary ultra thin structures that are capable of manipulating light using optical and mechanical means to change colors in displays. the innovations by bodle technologies are based on optics used for rewritable DVDs. it uses electrical pulses to create colorful, cutting edge displays that don’t need any power and can be seen with clarity. 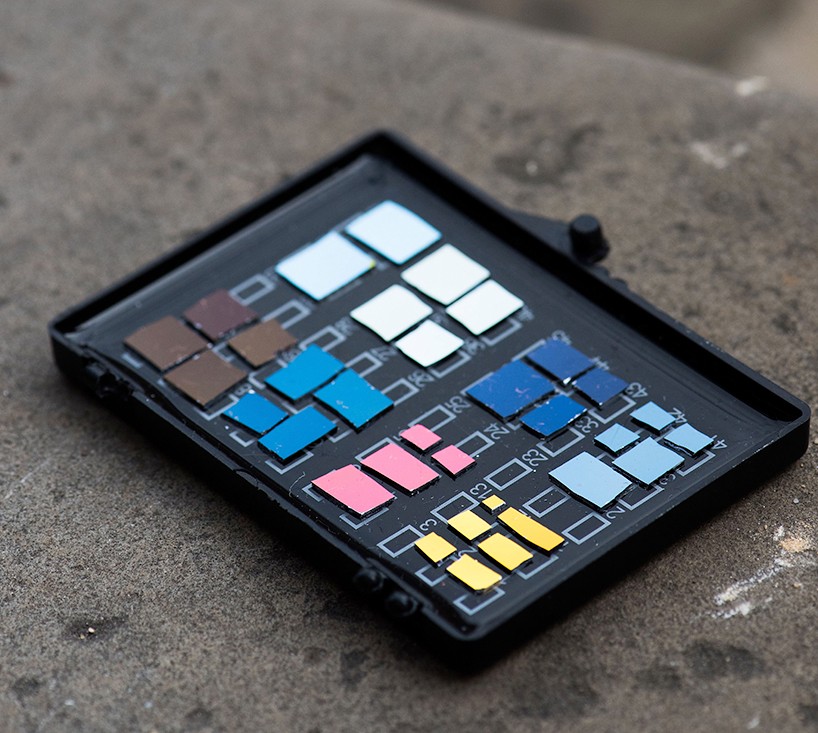 the sample display with different range of colors

‘this new approach allows us to create materials which can not only manipulate light very cleverly, but are also very cost-effective,’ says co-founder and chief scientific officer harish bhaskaran. ‘we will be creating smart glazing which allows only certain wavelengths of light into a building, giving instant control over both the heat and light being transmitted, and over the appearance of the glass. we will also be working on other applications for these thin film materials including novel reflective displays and security markings. this technology is capable of providing vivid colour displays which appear similar to paper, yet with very high resolution. It is also capable of rendering extremely high-resolution videos that can be seen in bright sunlight.’ 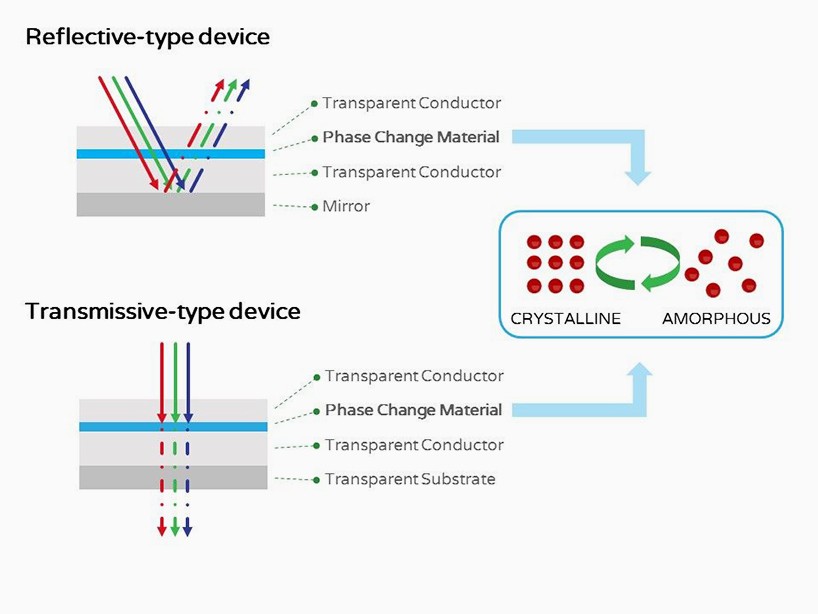 displays made using this approach might overcome some of the drawbacks of other low energy technologies such as e-ink. the pixels in their experimentations can switch on/off faster than e-ink, which would a huge difference for showing videos. the researchers at bolde technologies are working on improving the contrast of their images to be more competitive with OLED displays, which use less power than traditional LCD screens.