the world’s largest aerospace manufacturer, boeing, unveiled a giant drone that’s capable of lifting a 500 pound payload (that’s over 200kg). the heavy-duty prototype, known as an octocopter, took boeing’s engineers three months to design and build, and hopes to change the future of delivering goods. 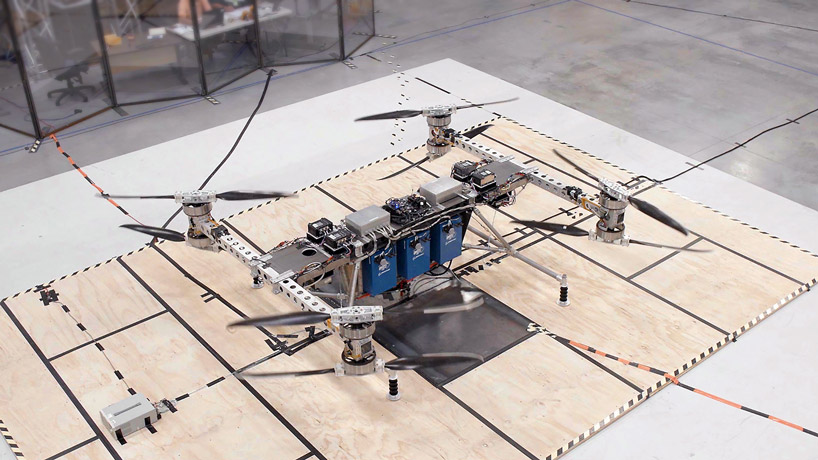 described by boeing as an ‘unmanned electric vertical-takeoff-and-landing (eVTOL) cargo air vehicle (CAV) prototype,’ the octocopter took three months to build. it measures 4.57 meters by 5.49 meters and weighs more than 700 pounds and can carry payloads of up to 500 pounds. a short video posted by boeing shows the hefty machine lifted into the air by its eight counter-rotating sets of blades.

‘it’s fully electric on some boeing custom-designed batteries,’ says david neely of boeing research and technology. ‘the goal is to extend into a large-scale cargo platform; if you extend the range and extend the payload a little bit [we can] deliver 250 to 500 pounds over a 10 or 20 mile radius [and] change the way we deliver goods.’ 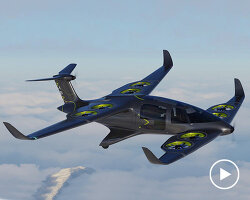 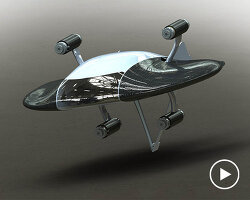 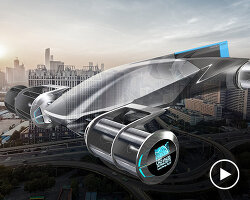