boeing’s mission to develop a safe, quiet, ultra-compact VTOL personal flying device has announced its five phase II winners based on prototype submissions. the gofly competition tasks participants with designing a personal flying device capable of safely transporting a person for 20 miles without refuelling or recharging with vertical, or near vertical take-off and landing capability.

the competition has has drawn over 3,500 innovators from 101 countries across the globe. of these innovators, 31 phase II teams across 16 countries submitted entries for review by a panel of experts across 2 rounds of judging. these phase II teams were required to submit visual and written documentation detailing their personal flyer prototypes. the result is a series of drone-powered ‘flying go karts’ and ‘flying motorcycles’… 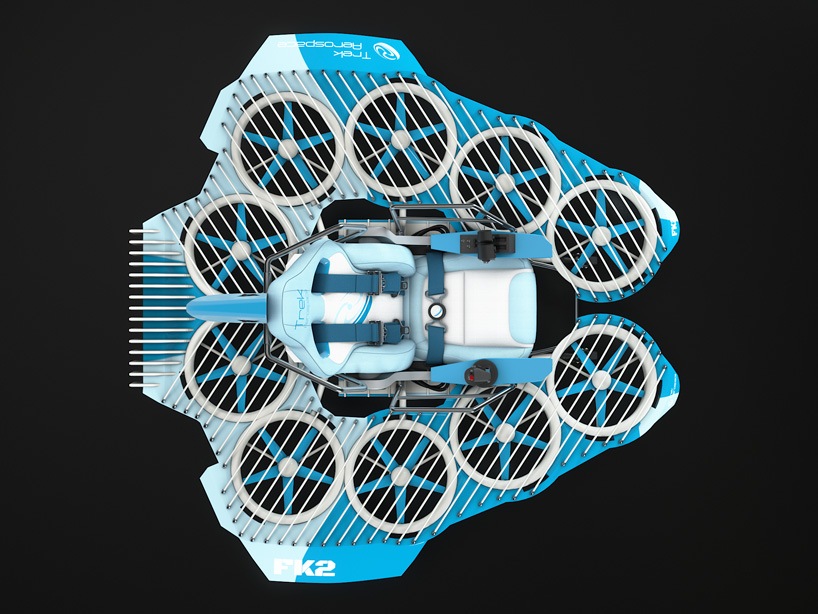 one of the five finalists includes californian ducted prop specialists trek aerospace. their prototype, ‘the flykart2’, is an electric, single-seat, multi-rotor, ducted-fan, VTOL designed to be inexpensive to build, own, and operate. the flykart2 features a sporty, harnessed race seat surrounded by 10 electric ducted props, all protected by aerodynamic bars.

reminiscent of a segway, the airboard 2.0 is an all-electric, heavy lifting, self-stabilizing, multi-copter that carries a single passenger in a standing position. it uses eight props located underneath a platform which the pilot stands on, using two handles to hold for balance.

a team from the delft university of technology in the netherlands stands by its silverwing:s1 prototype, a ‘fully electric flying motorcycle’ with ‘exhilarating speed and freedom’. with the passenger sitting in a racing position the device autonomously transitions between take-off, horizontal flight and landing. the main features of the device are two electric ducted fans, a passenger shell for safety, and the landing gear and battery pack integrated into the wing.

from texas A&M university comes the harmony team and its aria flying machine. the aria compact rotorcraft designed to minimize noise and maximize efficiency, safety and reliability. it puts its pilot in an egg-shaped capsule on top of a pair of large, counter-rotating, coaxial fans. 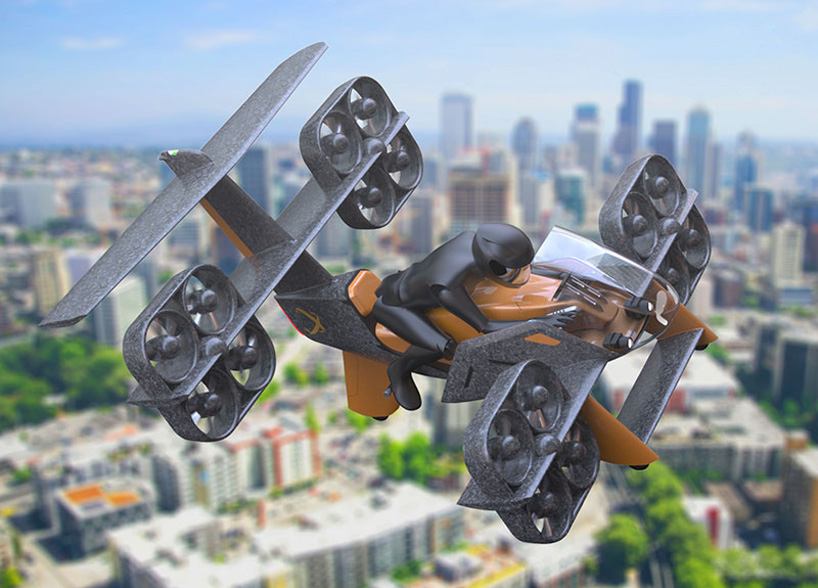 finally, russian company aeroxo has designed a tilt-rotor flying motorcycle concept using 16 ducted fans arranged in tilting banks of four. it combines the VTOL capabilities of a helicopter with the range and speed of fixed-wing aircraft. as the eva gains speed, it begins to develop lift from stacked double wings at the front and back, and at a certain speed the rotors can tilt fully forward for efficient winged flight.

having built a prototype of the aircraft in phase II, the final five will have to prove the functionality of their concept in a final fly-off showcase in Q1 2020. each will be judged on performance, speed, endurance, VTOL capabilities, noise levels, compactness and the overall flight experience they offer. the grand prize winner will take home $1 million, with a $250,000 prize each for the quietest and smallest compliant aircraft, and a further $100,000 for ‘disruptive advancement of the state of the art.’ 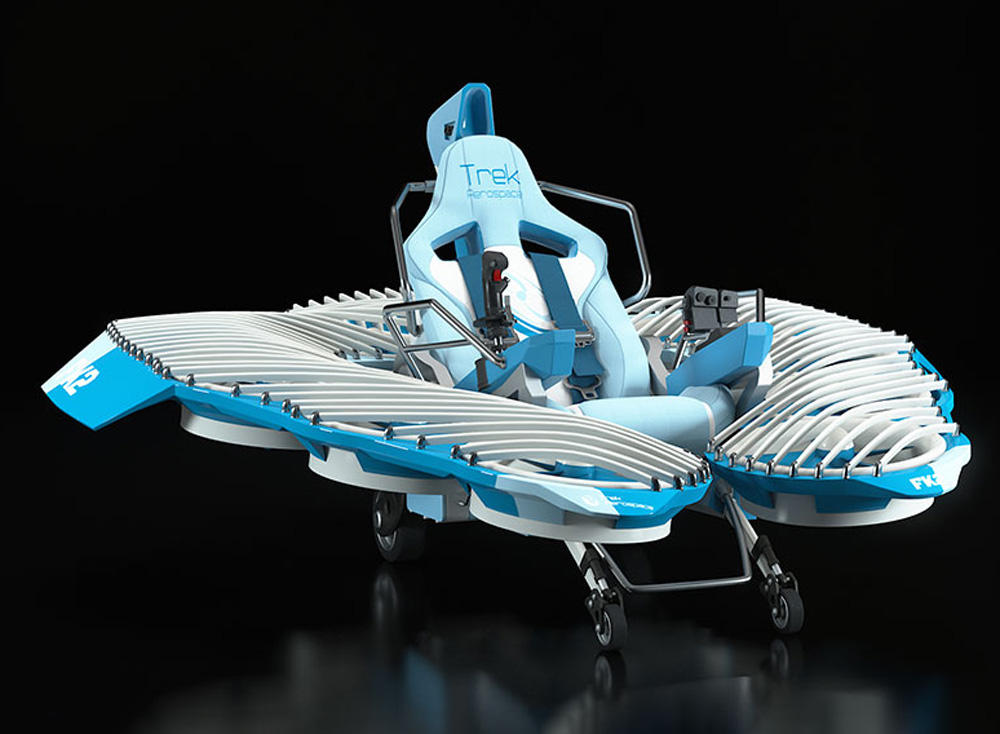 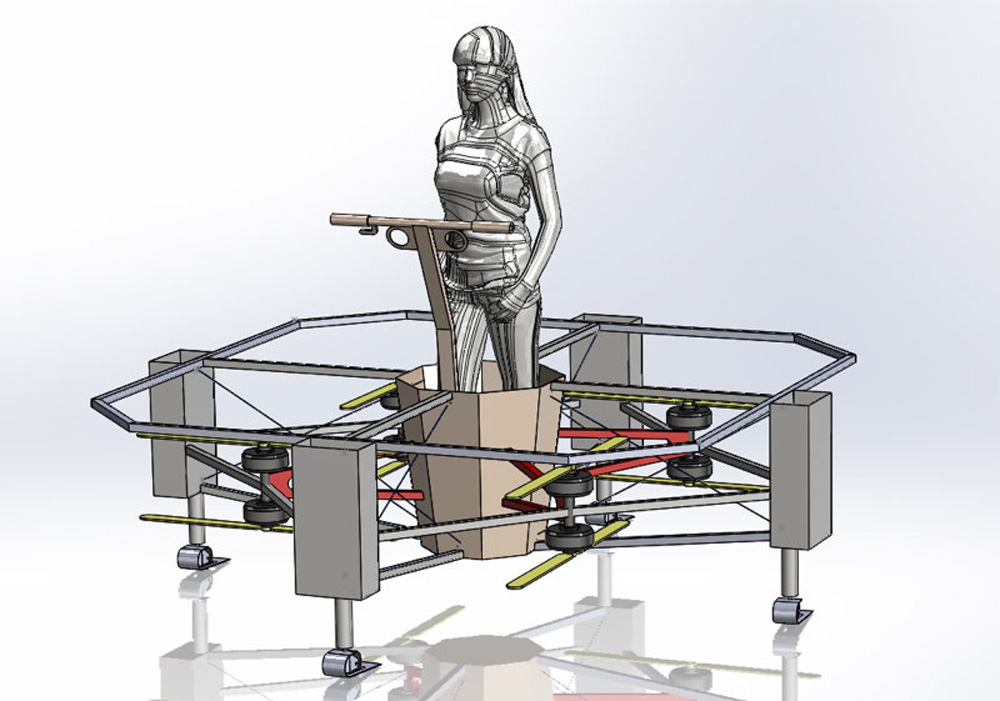 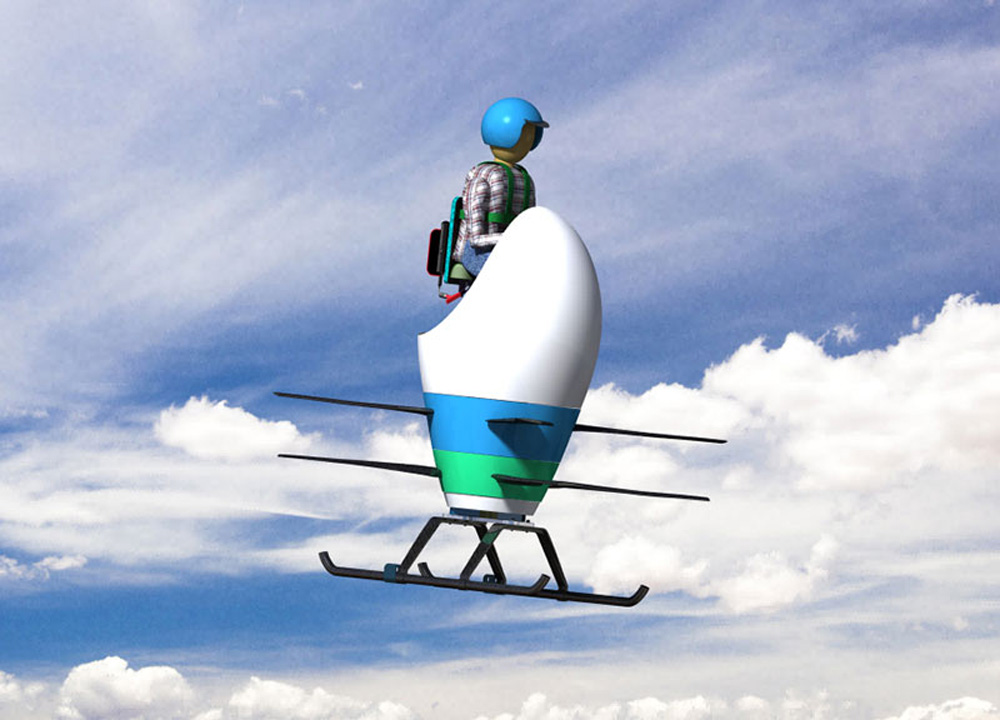 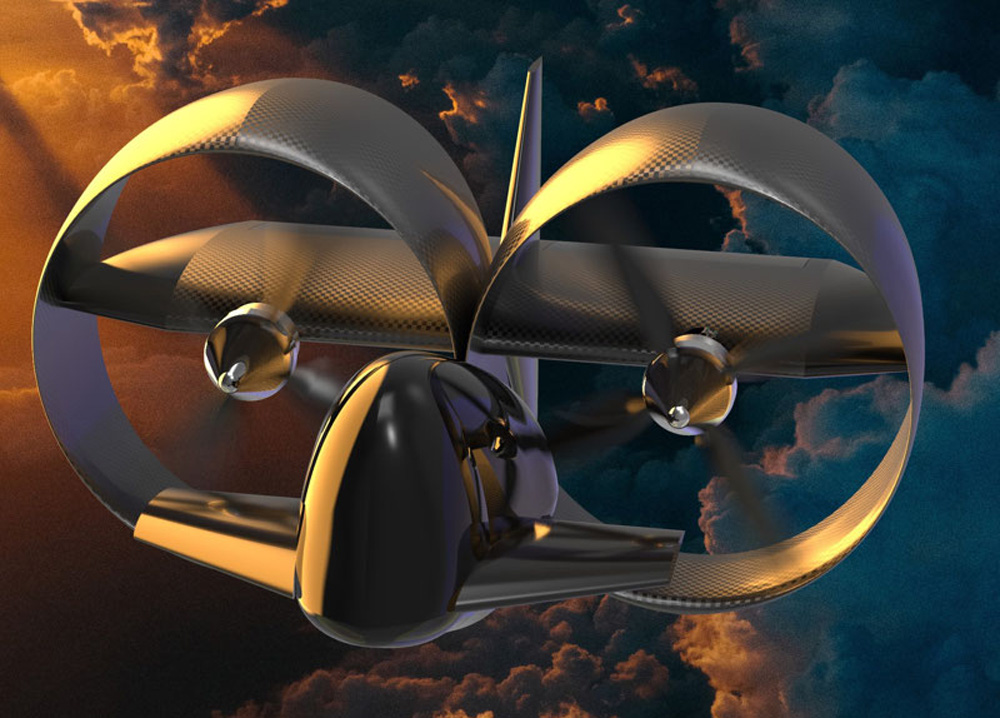 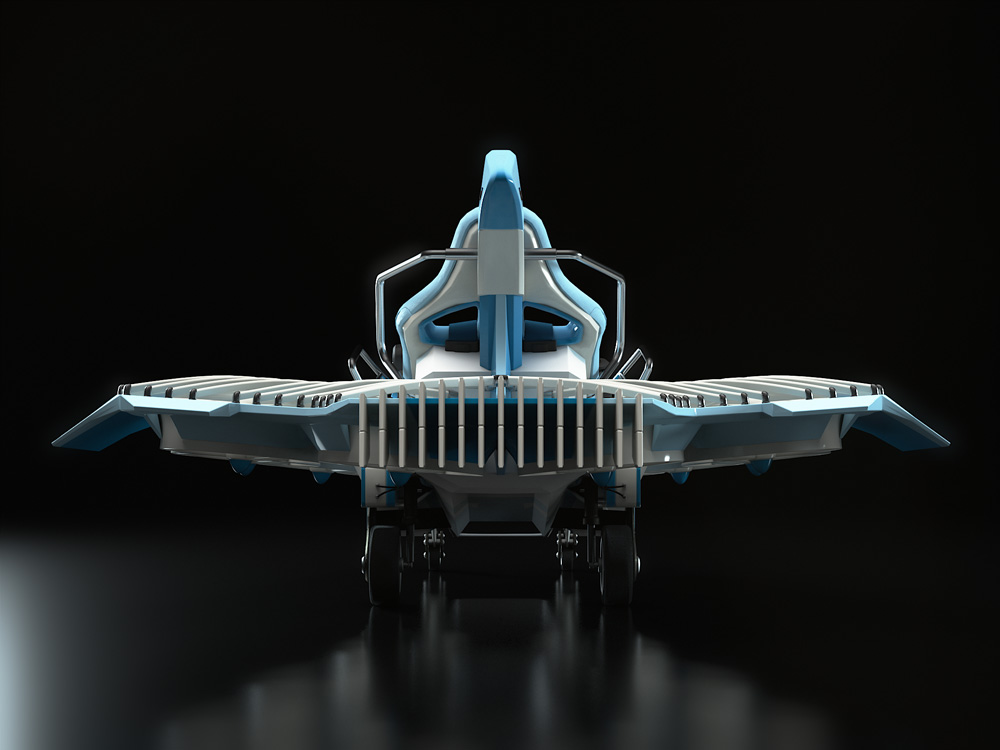 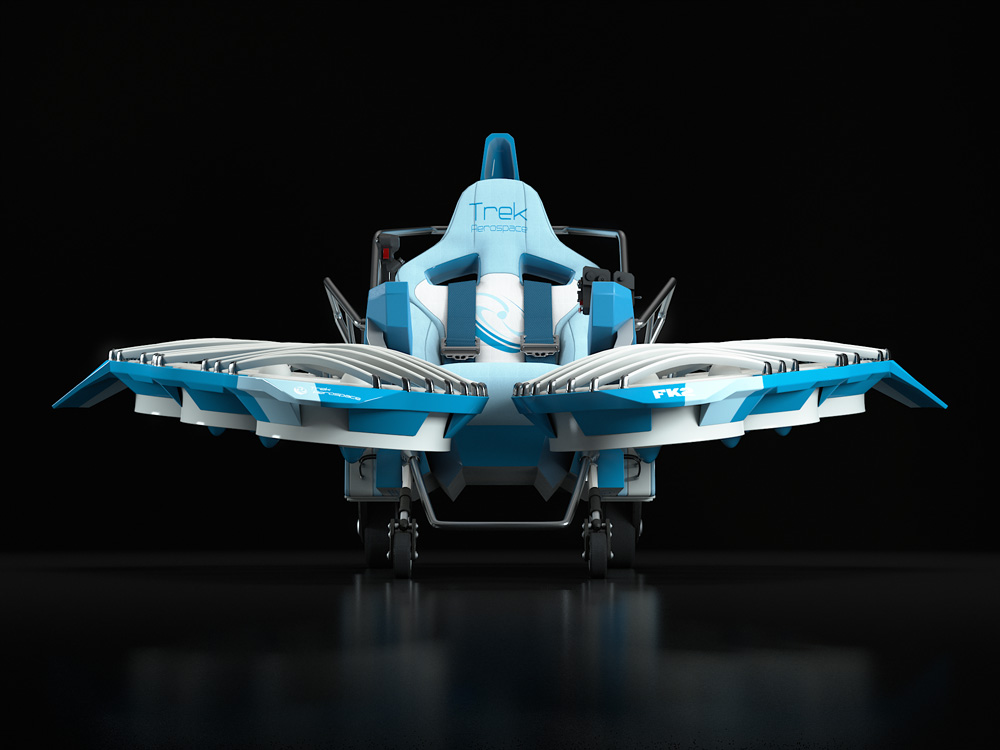