the 3D-printed ‘dangerous popsicles’ by bold or italics, create the aesthetics of use-unfriendliness by appearing as cacti and viruses. the collection of shaped ice explores a unique sensory experience by testing how people react to putting harmful things in their mouthes. the idea examines whether we first taste with our eyes and mind, rather than with our tongue.

even though the ‘dangerous popsicles’ are shaped as life-threatening diseases such as; MRSA, influenza, chicken pox, escherichia coli and HIV, they are made from just water and sugar. the forms are first modeled using rhinoceros CAD software and then fabricated by an object connex 500 3D printer. these are then used to create silicone molds that divide into two or four parts after casting the popsicles. 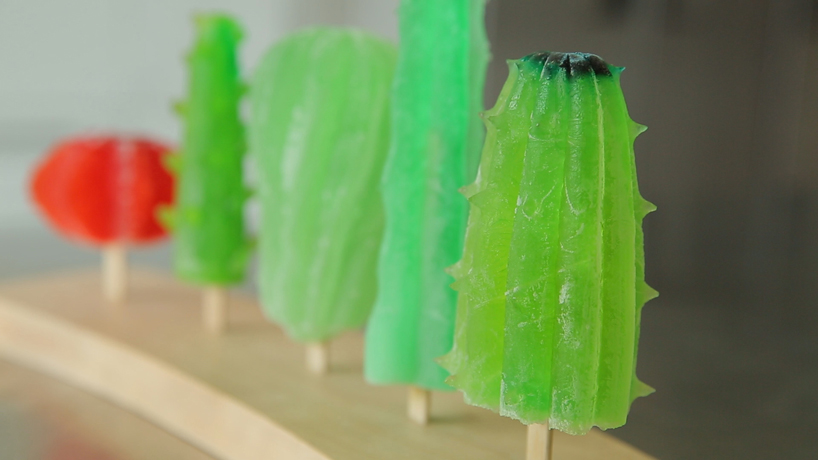 a close-up of the cactus shaped popsicles 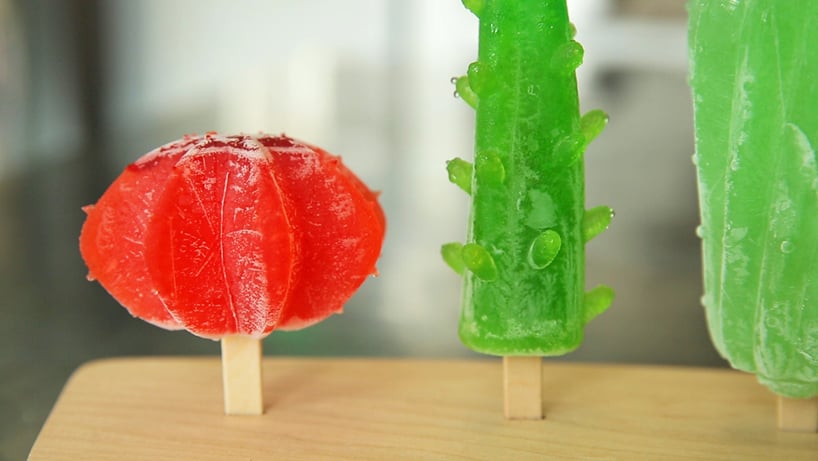 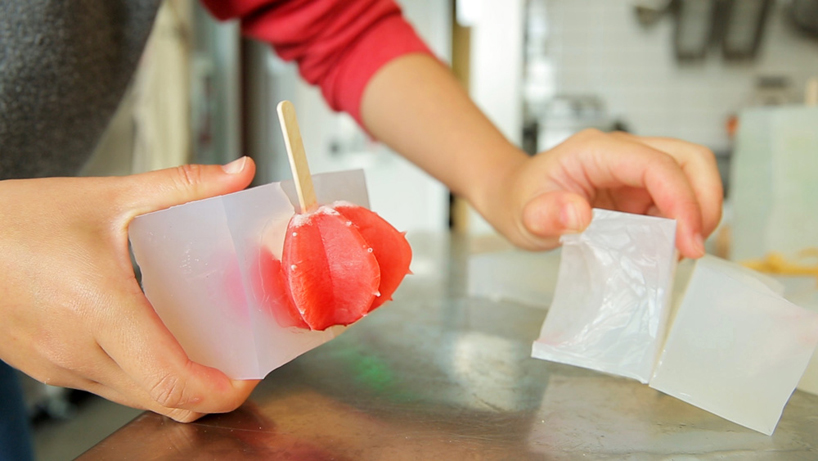 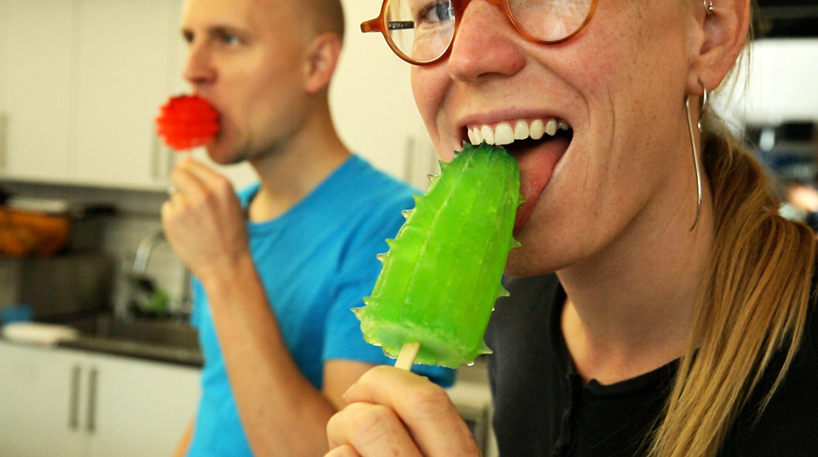 the dangerous popsicles examine whether we first taste with our eyes and mind, rather than with our tongue 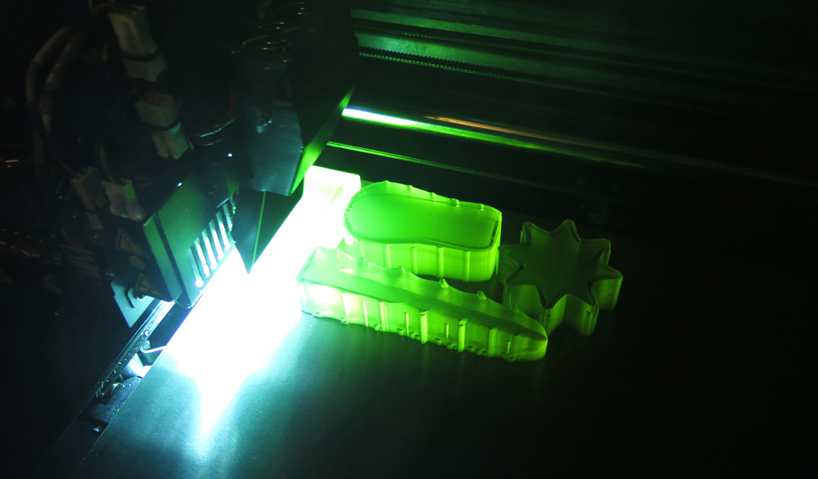 the original forms are 3D-printed 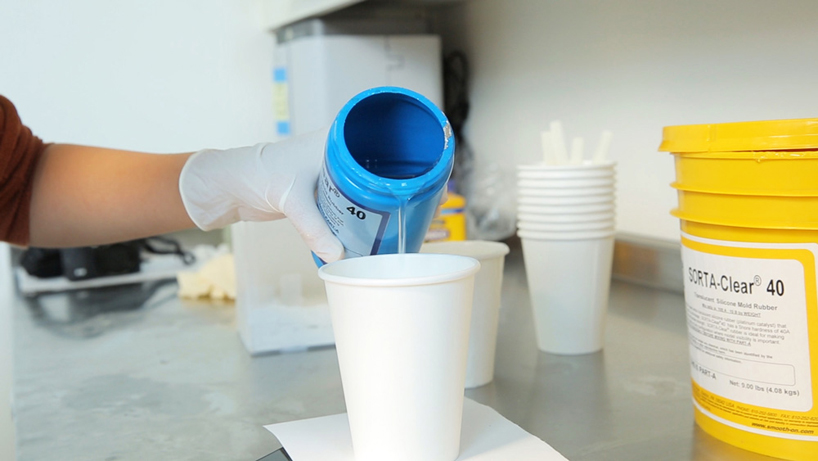 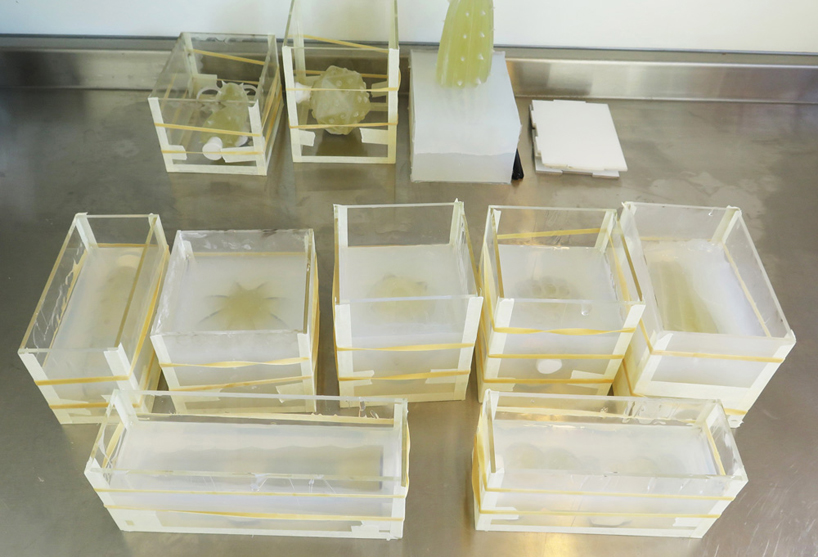 they are then used to create silicone molds for the popsicles 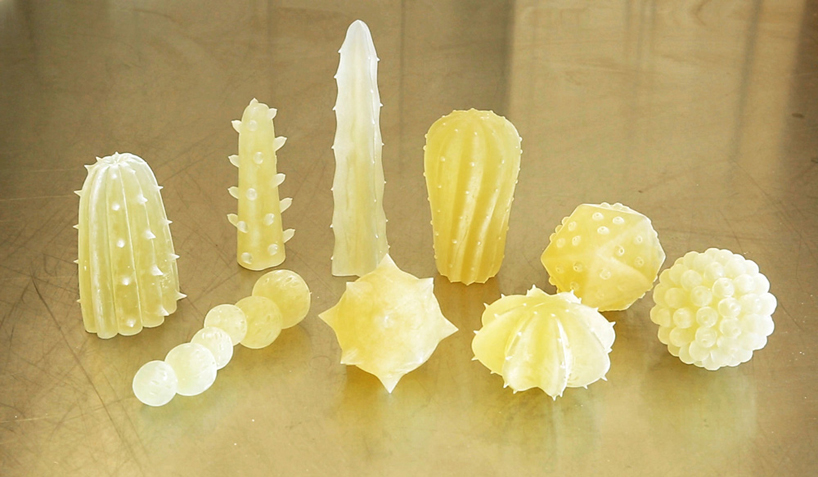 the virus and cacti shaped ice