‘It’s time. To go faster, farther and smoother,’ says Bombardier. The Canadian aircraft manufacturer has unveiled a new airplane that is set to become the world’s fastest and longest-range purpose-built business jet. Named the ‘Global 8000’, the jet has a top speed of Mach 0.94 and a range of 8,000 nautical miles, meaning it can travel between Dubai-Houston, Singapore-Los Angeles, London-Perth and many more cities.

The Global 8000 has already proved its mettle during test flights in 2021. Bombardier says the aircraft, accompanied by a NASA F/A-18 chase plane, repeatably achieved speeds in excess of Mach 1.015, a key step in enabling a maximum Mach operating speed (MMO) of M0.94. The jet also became the first Transport Category airplane to fly supersonic with sustainable aviation fuel (SAF) during the demo. 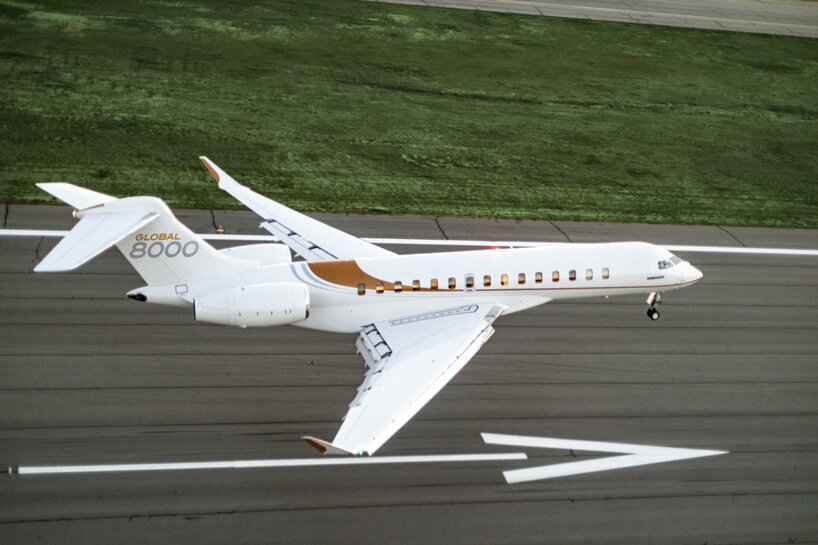 all images courtesy of Bombardier

Not only does the Global 8000 guarantee outstanding performance, it also promises a smooth and comfortable flying experience with four spacious and personalized suites that are ergonomically designed to maximize space and freedom of movement. Additional features include the Soleil circadian lighting system to help combat jet lag and the Nuage seat with the first-ever zero gravity position. There’s also a Principal Suite with a full-size bed and a stand-up shower in the en-suite. Meanwhile, travelers can be entertained by the intuitive nice Touch CMS and OLED touch dial, Bombardier’s l’Opéra directional audio sound system and available 4K monitor

The Global 8000 also features the healthiest cabin in the industry, with the lowest cabin altitude in its class of 2,900 feet when flying at 41,000 ft. It is also equipped with Bombardier’s Pũr Air and advanced HEPA filter technology for the cleanest cabin air and the fastest fresh air replacement. 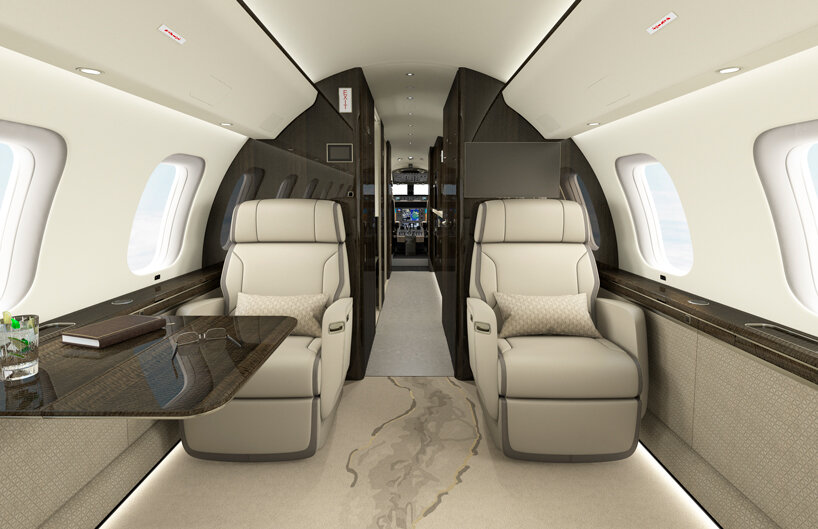 Debuted at EBACE2022 yesterday (May 23, 2022), the Global 8000 jet is still in development and expected to enter service in 2025. Bombardier’s President and CEO Éric Martel commented on the launch, ‘Today, Bombardier solidifies once more its position as the leader in business aviation with the newest member of the industry-leading Global family. The Global 8000 aircraft leverages the outstanding attributes of the Global 7500 aircraft, providing our customers with a flagship aircraft of a new era. We remain unmatched, which for an innovation-focused team like us, is great.’ the suites are designed to maximize space and freedom of movement 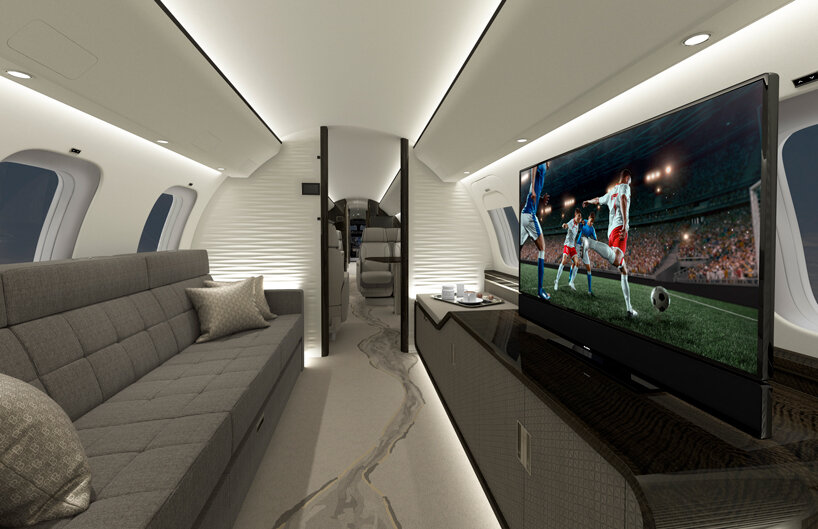 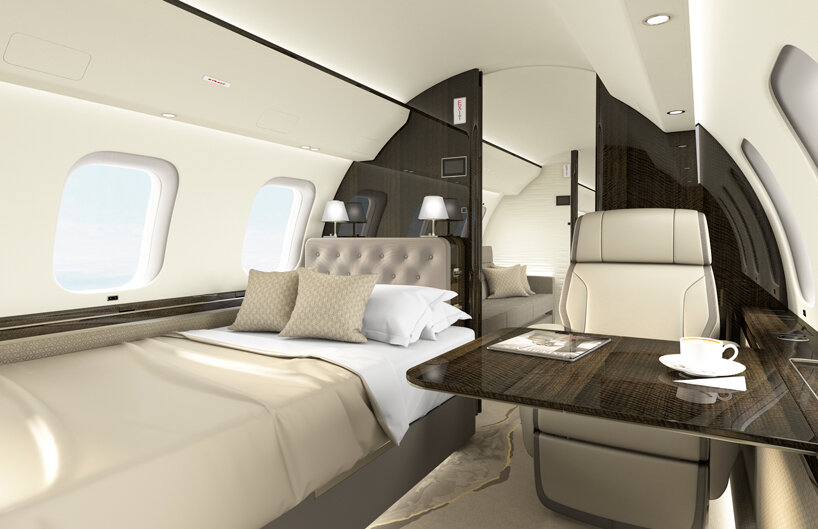 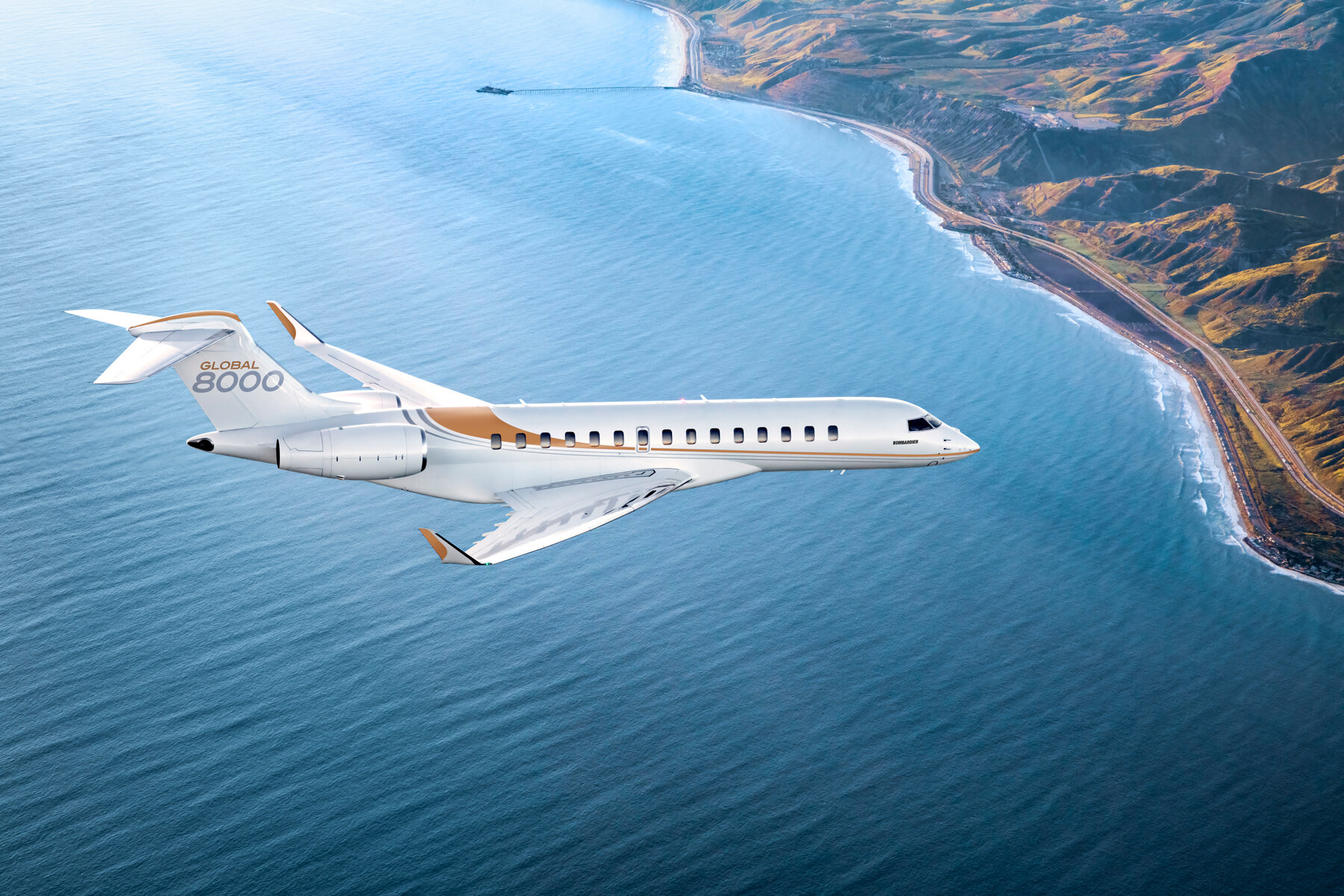 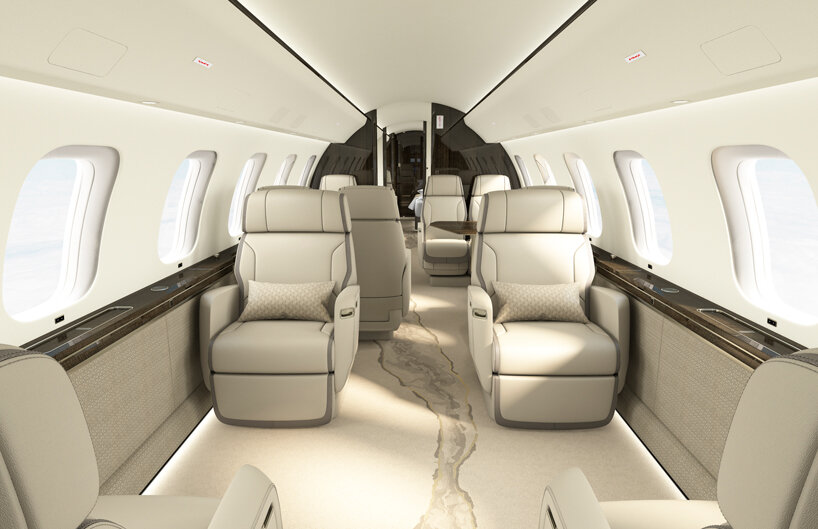 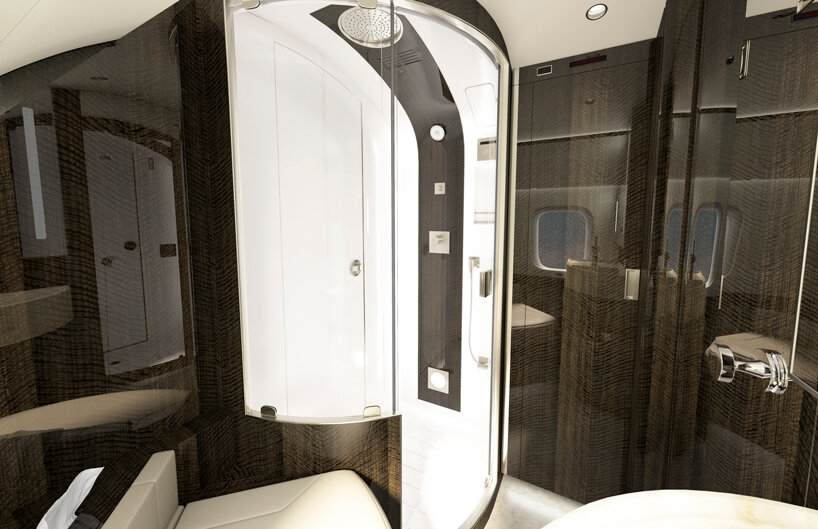 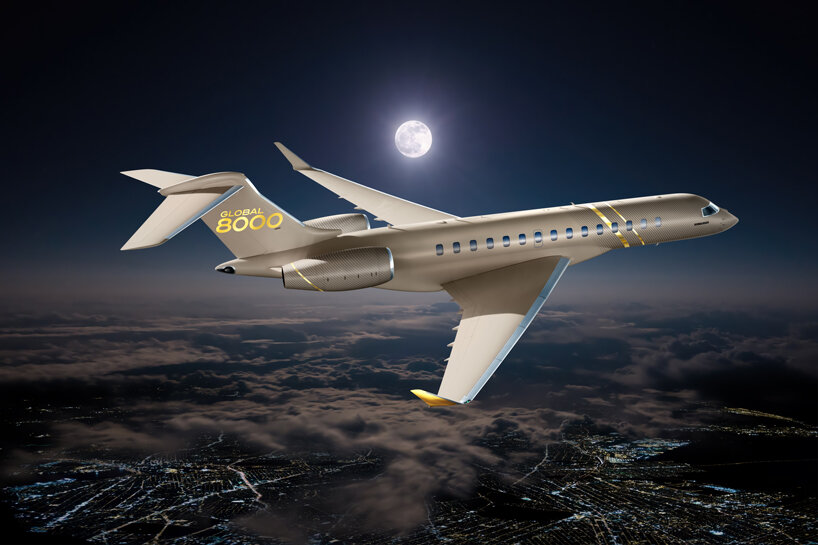 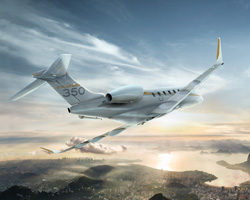 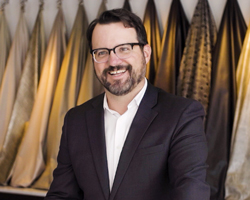 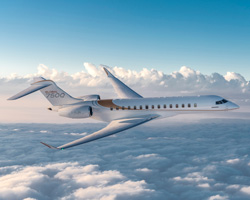 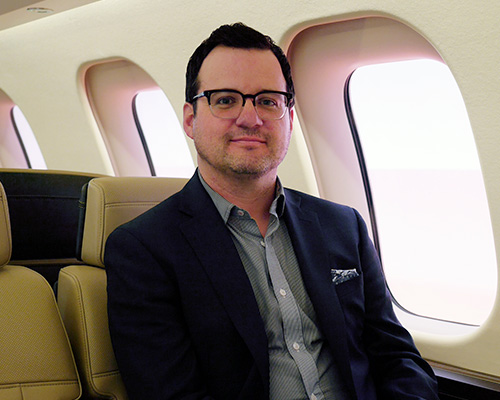 May 28, 2015
interview with timothy fagan, designer at bombardier business aviation 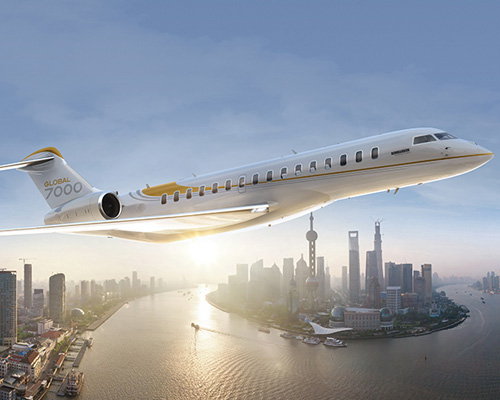