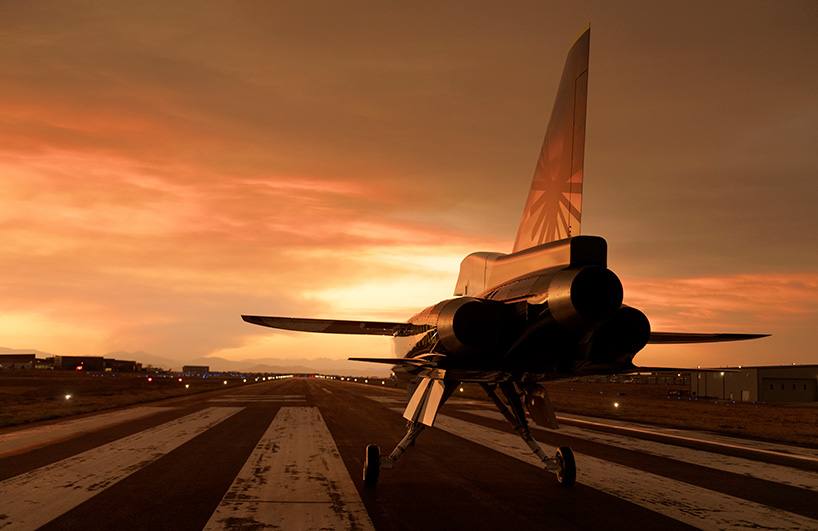 the boom supersonic XB-1 features a 71-foot-long fuselage, optimally shaped for high-speed aerodynamic efficiency. made of a carbon-composite, the airframe maintains its strength and rigidity, even user the high temperatures and stresses of supersonic flight. the delta wing balances low-speed stability at takeoff and landing with high-speed efficiency. three J85-15 engines designed by general electric provide more than 12,000 pounds of thrust, allowing XB-1 to fly at breakthrough supersonic speeds. 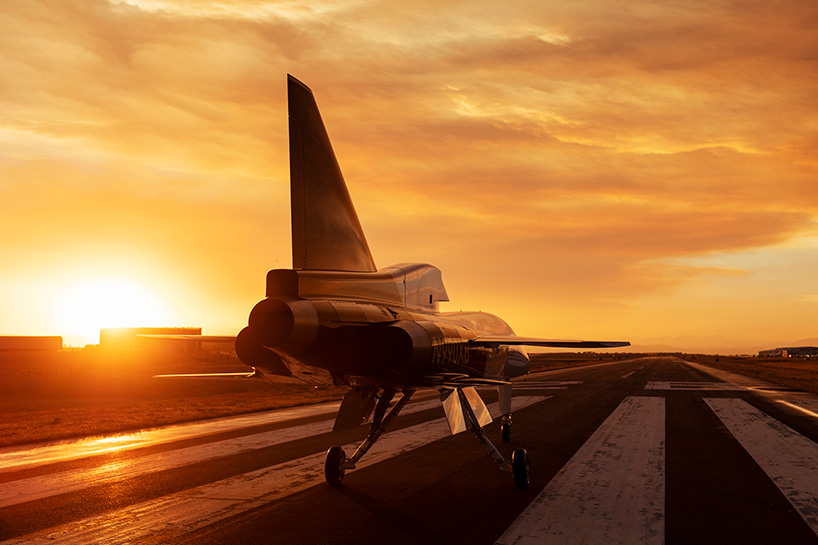 after rollout, the boom supersonic XB-1 will complete its ongoing, extensive ground test program before heading to mojave, california in 2021 for flight test. at the same time, the company will finalize overture’s propulsion system and conduct wind tunnel tests to validate aircraft design. when XB-1 breaks the sound barrier in flight, boom will be finalizing the design of overture, whose own rollout is on track for 2025. 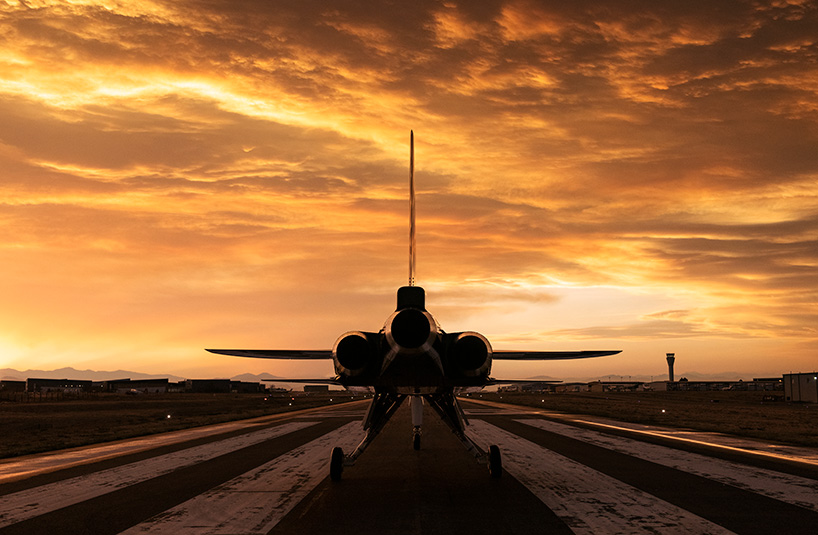 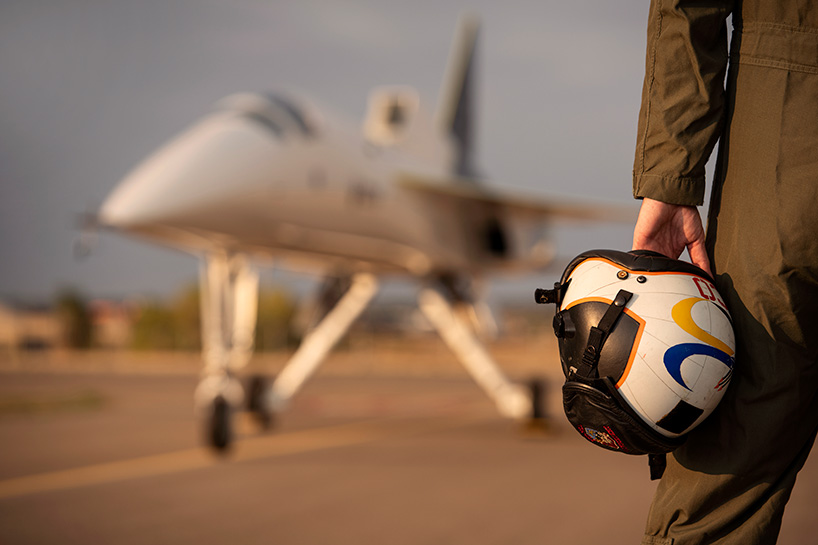 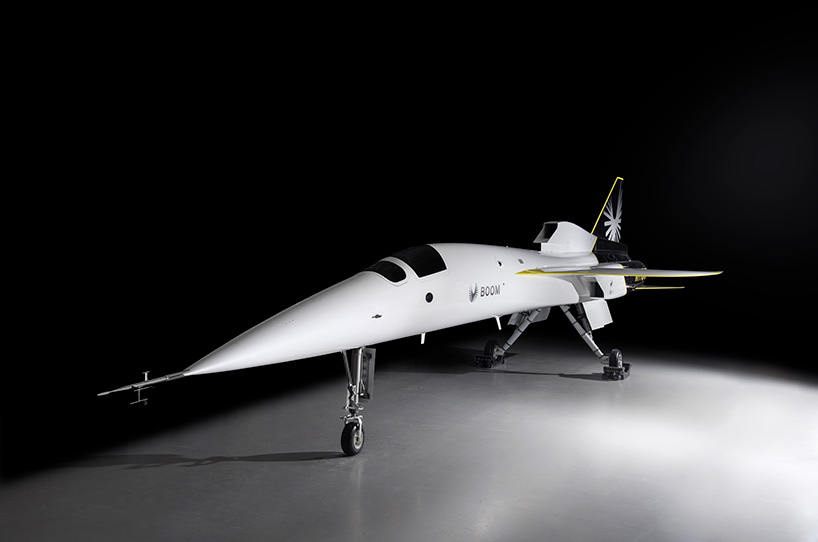 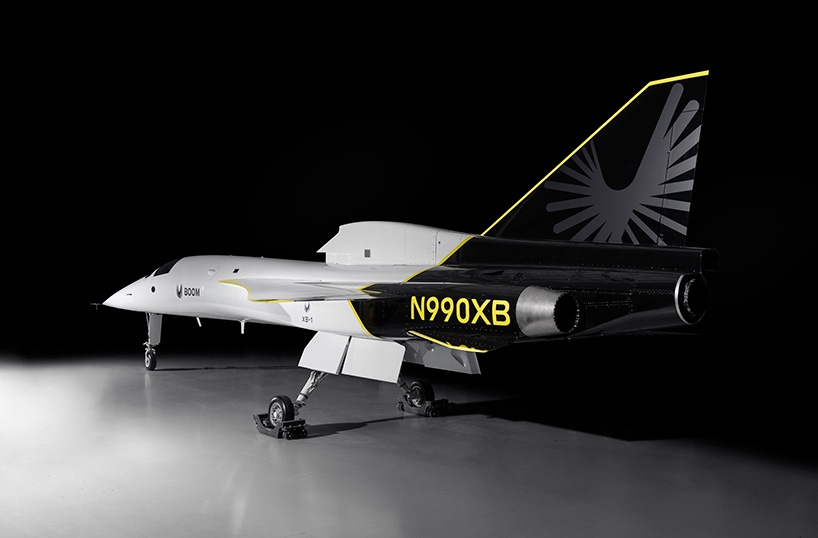 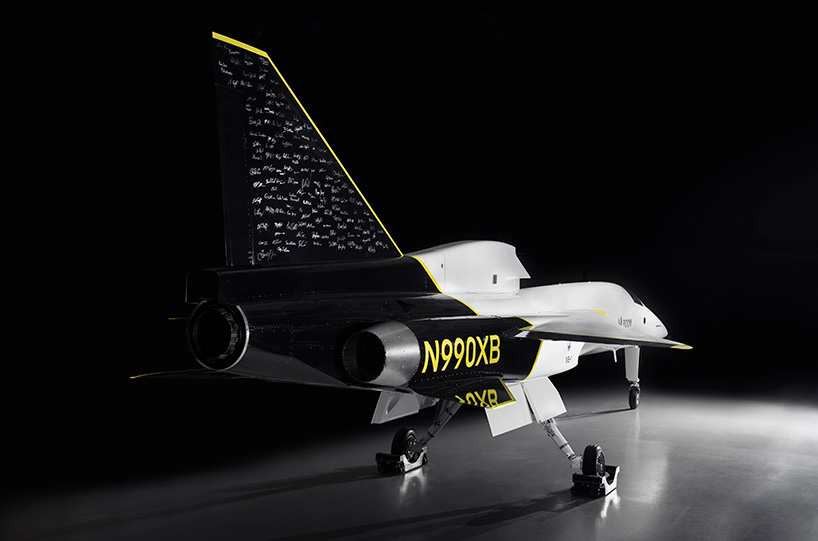 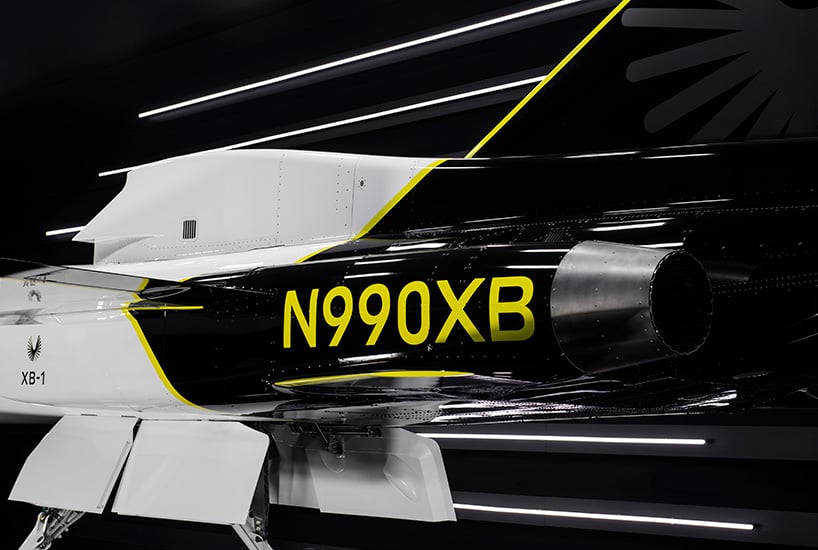 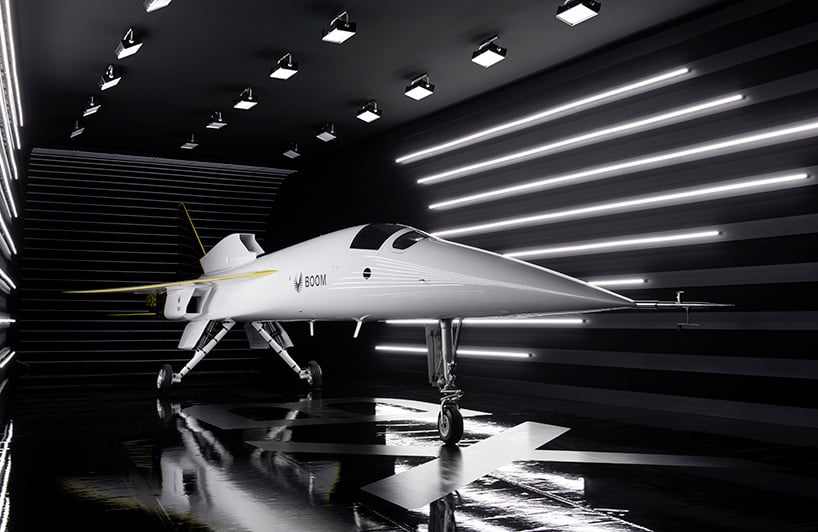 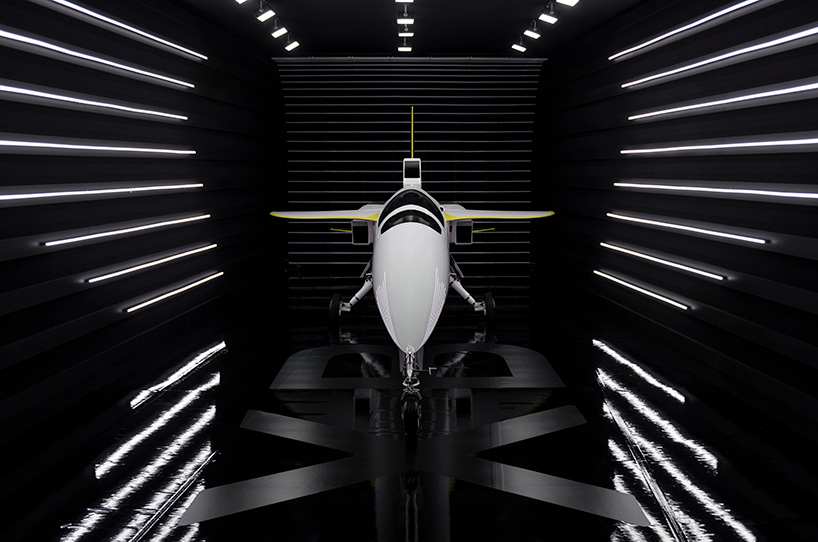 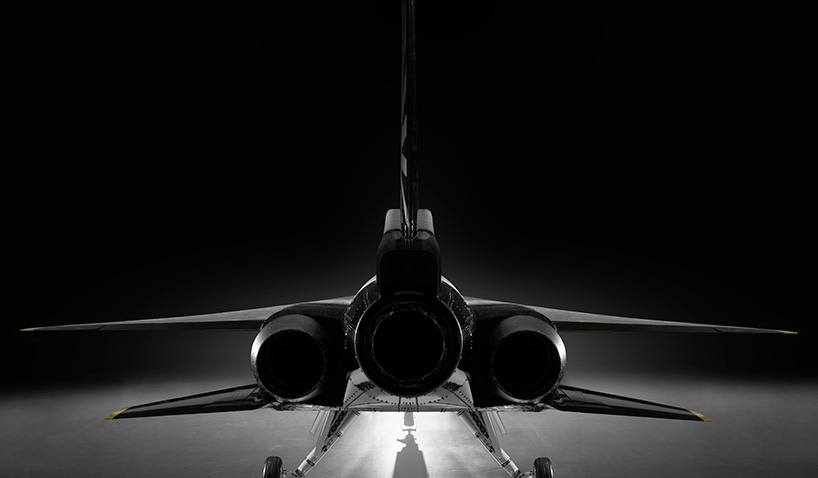 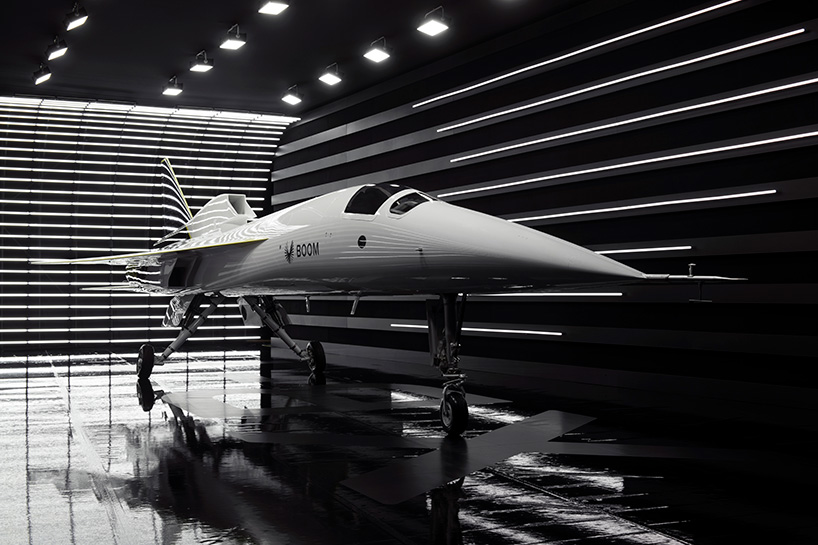