THE BRENNER BASE TUNNEL WILL RUN FOR 55 KILOMETERS

The Scandinavian-Mediterranean Corridor represents a crucial north-south axis for the European economy. The corridor stretches from Finland and Sweden in the North, to the island of Malta in the South, taking in Denmark, Northern, Central and Southern Germany, the industrial heartlands of Northern Italy and the southern Italian ports.

Overall, the corridor runs fluidly until it reaches the Alps, where the alpine connection between Munich and Verona represents a major bottleneck. Scheduled to become operational in 2028, the Brenner Base Rail tunnel aims to alleviate traffic, while achieving the environmental objectives set by the EU, ensuring the modal shift from road to rail; necessary for the future of the ecologically sensitive alpine region.

Video channel for construction, The B1M, has unveiled a video which explains the history and shows the advancements of this massive project. 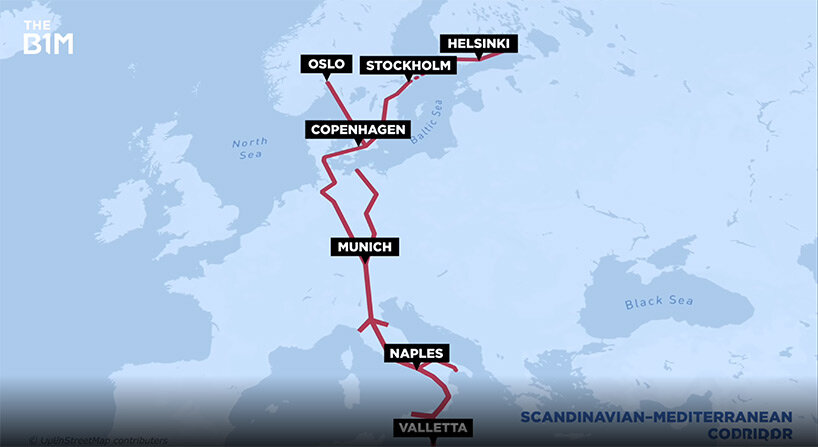 screenshots taken from The B1M’s video

ITS CONSTRUCTION WILL ALLEVIATE TRAFFIC JAMS AND AID THE ENVIRONMENT

‘Sitting 1,371 meters above sea level, the Brenner Pass is the lowest passage through the Alps and can be used all year round,’ said Dan Cortese of The B1M. ‘In 1867 the Brenner railway was built to improve capacity and by the 1970s it was joined by the E45 motorway creating a major freight thoroughfare for traffic heading from the North Sea down to the Mediterranean and vice versa.’

‘Today the Brenner Pass carries 40% of all freight over the Alps, but due to the steep inclines and the impact that has on reducing the speed of trains – over two-thirds of freight actually travels by road. This, combined with the leisure market in the region, made the area notorious for traffic jams, noise and poor air quality – and in 1994 the EU decided to take action.’ 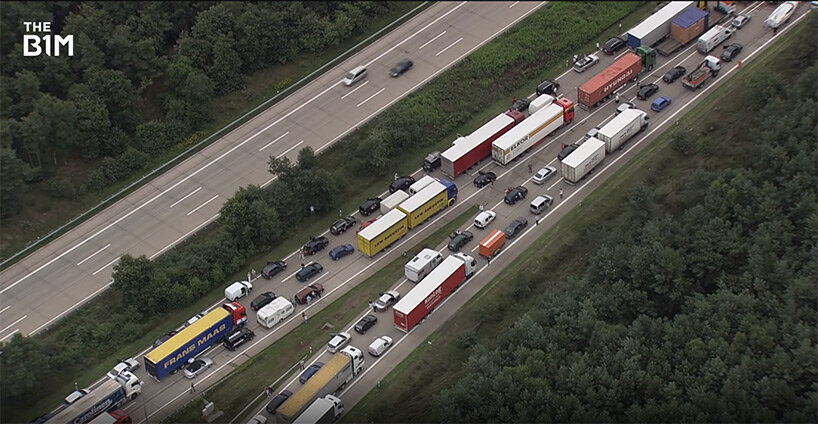 The tunnel, which starts in Innsbruck, Austria, goes for 55 kilometers until it reaches Fortezza in Italy. Once completed, it will connect with the Innsbruck bypass tunnels, resulting in the longest underground rail connection in the world, running a total of 64 kilometers. Two main tunnels will carry trains, while four lateral tunnels that connect to the surface allow for materials to be moved in and out. For emergencies, the two main tunnels are connected every 333 meters and three emergency stations will be placed 20 kilometers apart. Watch The B1M’s video above to get full construction details. 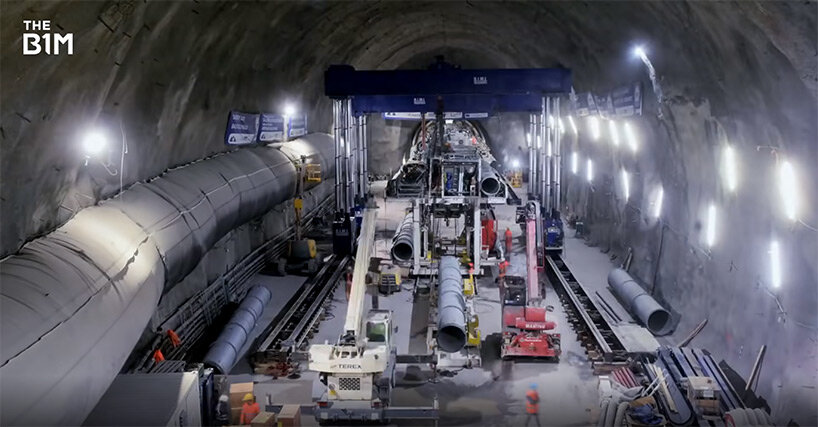 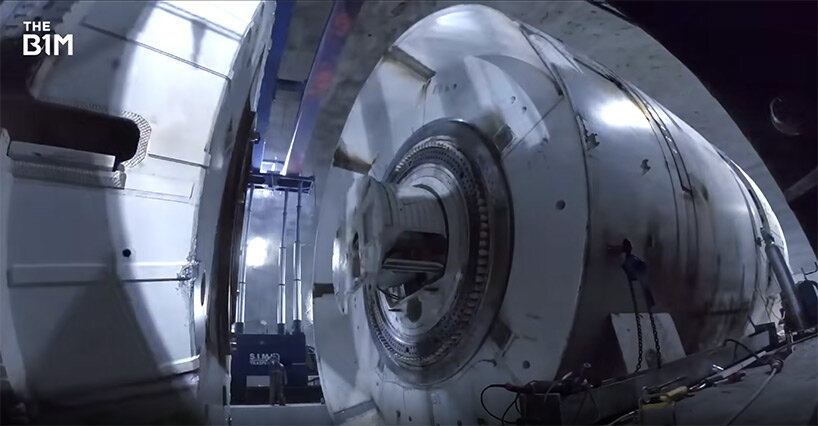 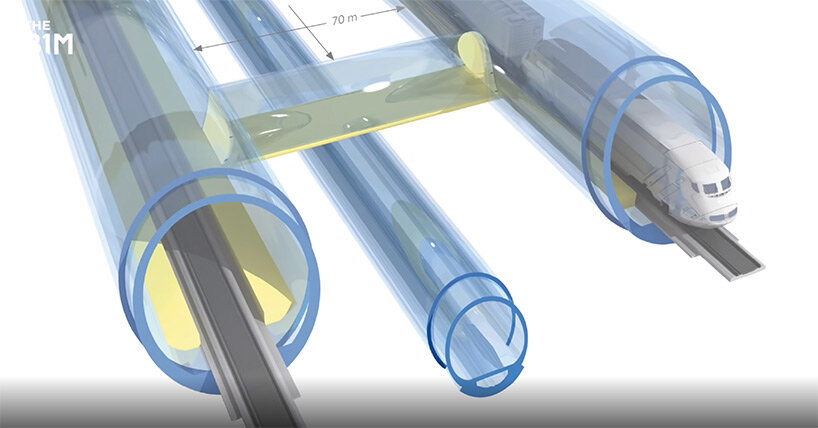 created by: The B1M