brett golliff, the man responsible for the interiors of the latest chevrolet corvette and camaro Z28 is also the senior advanced color & trim designer at general motors. at GM, goliff is responsible for researching and developing innovative materials for performance cars, which – thanks to his previous technical experience working at new balance footwear company – intersects the world of american muscle with a unique athlete-centric aesthetic. to learn more about his history at general motors, and his past life as a shoe designer, designboom has a few words with the michigan-based creative. 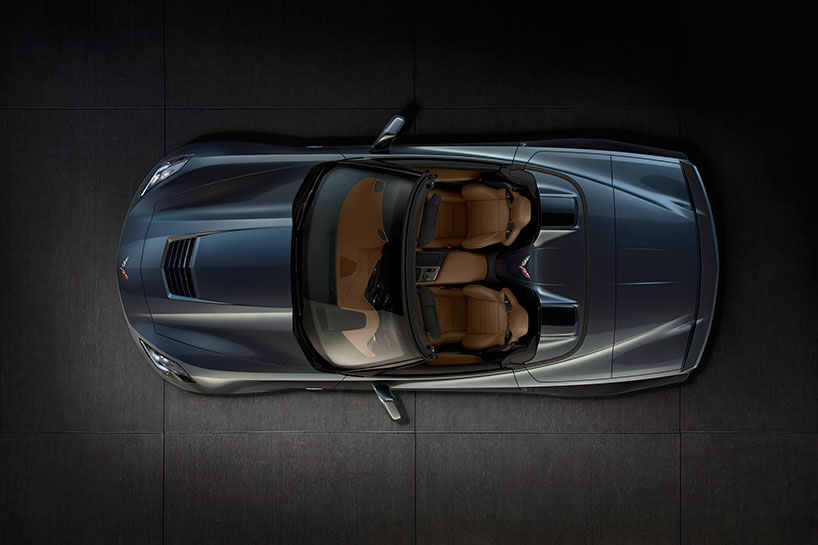 brett golliff (BG): I have been a professional designer for nearly eight years now. I worked for a little over three of those years at new balance footwear company in various design roles and departments. no matter the area of the company I was focused on creating technical product for performance athletes. around 2010 I was looking to make a career shift and an opportunity was presented to me to join general motors. I like to think I took the detail and function I learned by working with athletes directly into creating innovative materials for performance cars. 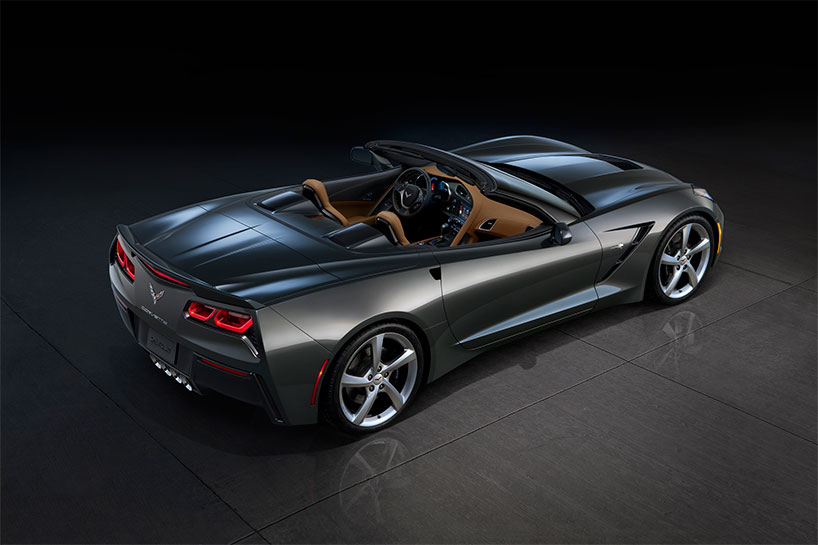 DB: how does your past experience working at new balance feed into your current responsibilities as color and trim lead designer at GM?

BG: my whole life I have been inspired by the art that lies within performance. whether it is cars or shoes I have always been drawn to the pure and raw beauty of a form that is created to excel at its highest level. new balance taught me how to create product that allowed an athlete to be their best at all times. it taught me that every material has a weight both physically and literally, as a material could affect a marathon runner by being too heavy or by irritating them and thus causing them to slow down. it really taught me to scrutinize every decision I made. as I transitioned to GM I realized that the mentality was the same but the athlete shifted. no longer was the athlete a human being it was now an automobile. 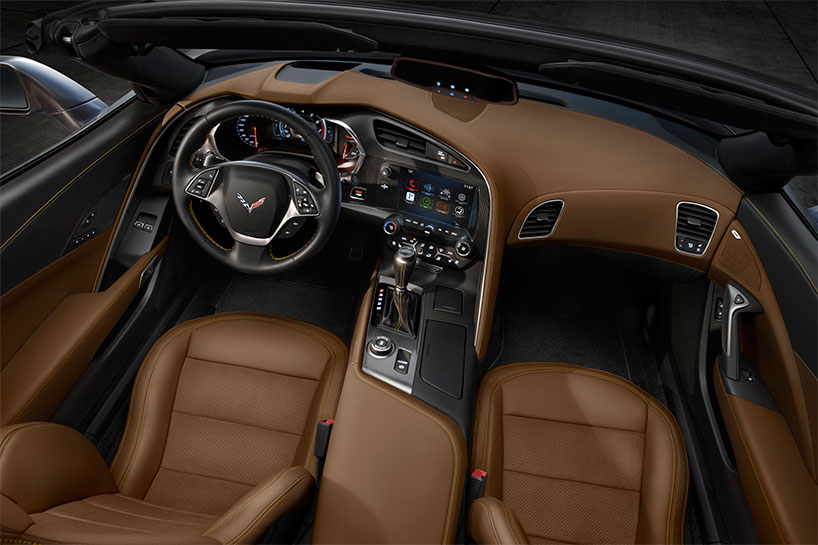 DB: what is your design philosophy? do you have any rituals you follow when designing the interior of a car?

BG: I wouldn’t call them rituals but I absolutely have a philosophy. my philosophy is to create a product that is not only functional but also emotionally exciting. which basically breaks down to form follows function. to do that I focus heavily on consumer research and knowing trends that are current but most importantly that have yet to happen. 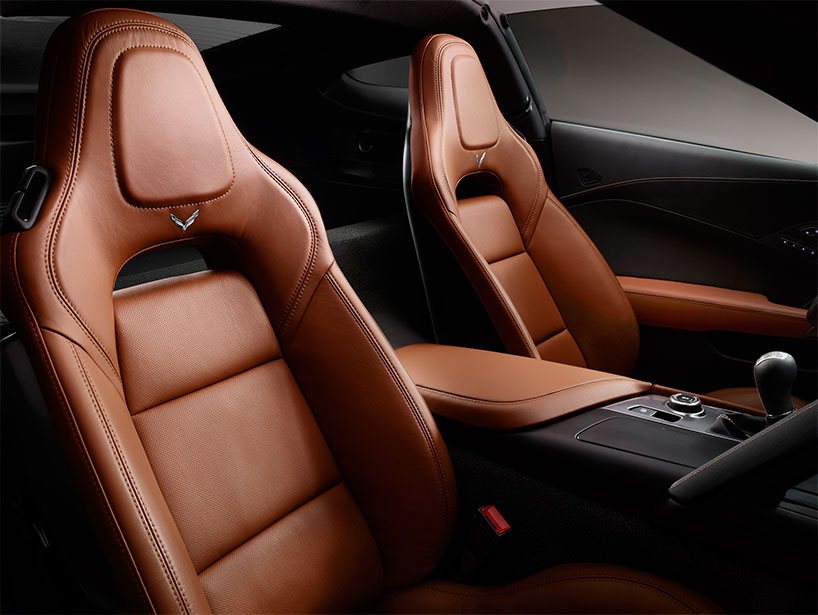 DB: can you briefly talk about the interior design of the corvette and camaro?

BG: the camaro and corvette are two very distinct performance vehicles. one is about capturing emotion while still performing well and the other is strictly about performance and function. take for instance the camaro Z/28, that car is solely about being fast. it was inspired by the track so it was built for the track customer in mind. every detail we put into that interior was to accentuate that mentality. the standard camaro features high gloss door inserts that really bring an expressive element to the interior, it works on very specific models of the camaro, like the SS. but for the Z/28 it just didn’t translate to the story we were trying to tell. do we took the pieces lowered the gloss and made it very dark and sinister to capture the essence of the performance and the track all in one. we called the color octane. 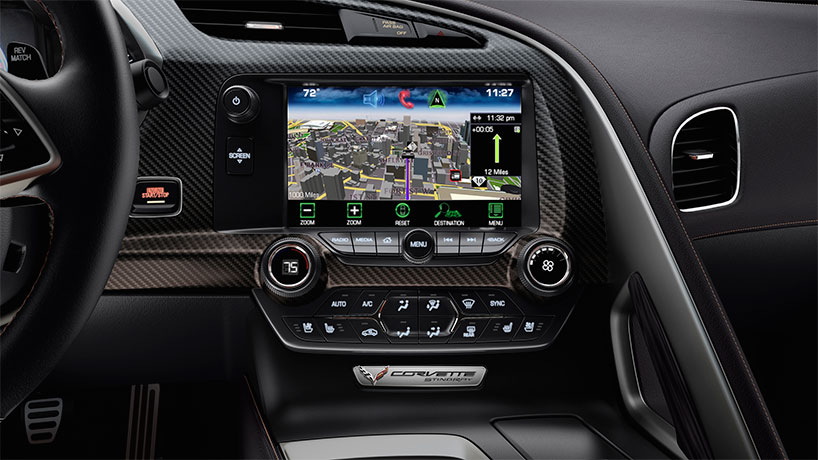 DB: given the size and success of GM, what challenges have you set yourself?

BG: my challenges are pretty simple, keep learning, keep experiencing and therefore keep growing. my belief is that if I keep doing that only more opportunities will arise. 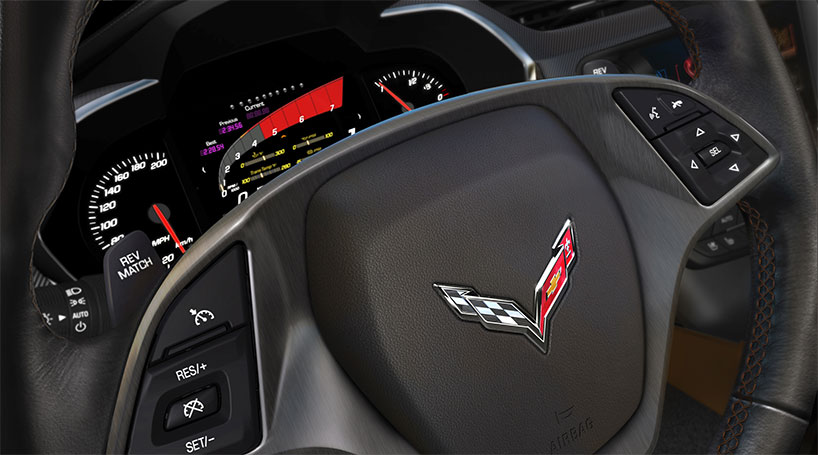 DB: what has been the most rewarding project that you have worked on as a designer?

BG: I am very proud to work on two vehicles that are so iconic to not just automotive design but american design as well. the camaro and the corvette are very rich part of our culture that evoke a feeling in every person. you really can’t ask for a better assignment.

to be specific about the assignments though it would have to be the stingray and the Z/28 respectively. I started the company as the stingray was finishing up and was mainly here to finalize the design. but it still needed a great red color as the concept one that had been created just wasn’t clicking. so I put together a story and created a red that was both aggressive and nostalgic to the corvette heritage, I called it adrenaline red. I am happy to say that the color is currently the second highest selling interior color, second to only black. 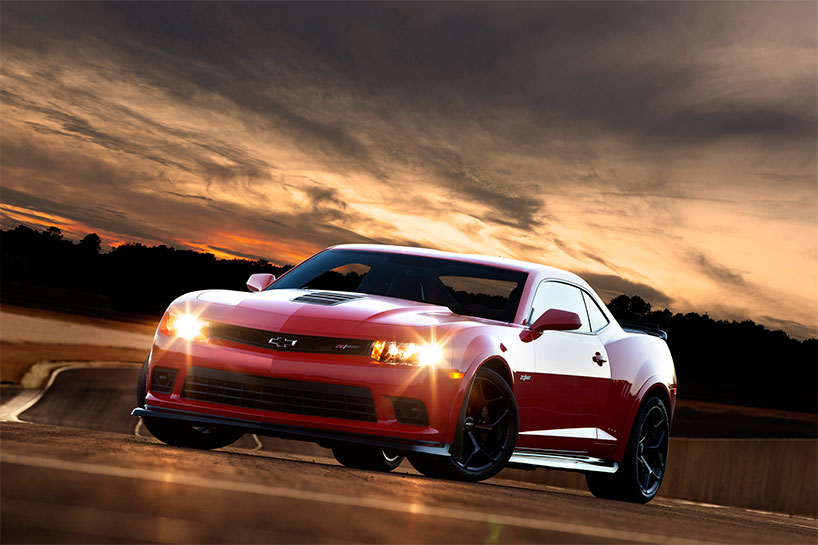 I also loved doing the Z/28 just as much though. it was a far quicker timeline and way more focused which made the project much easier to execute. you can’t get much more specific in a target consumer then the Z/28. not too many consumers are looking for that level of performance so the color story was far more relatable to its original inspiration, the track. 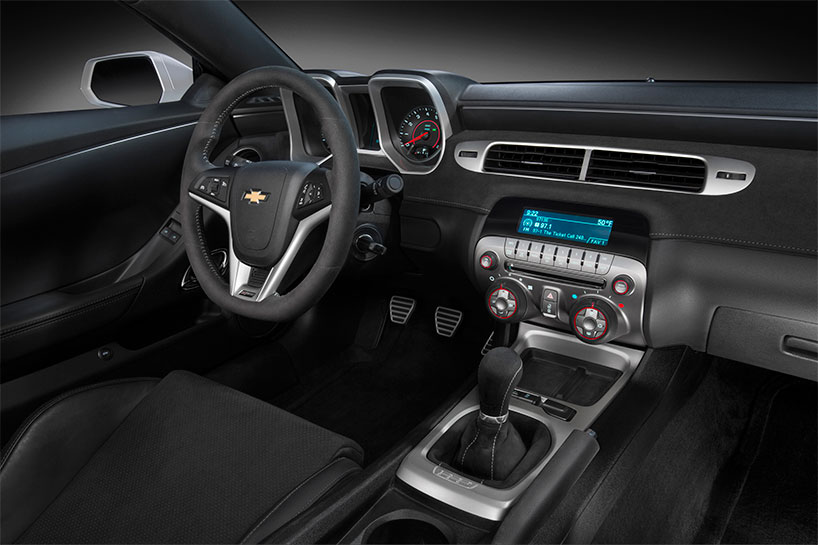 DB: what mistakes should a young designer avoid when developing an idea?

BG: the biggest mistake I see is second guessing yourself. ignoring your instinct tends to lead to more mistakes and wasted time then following what you knew was write from the beginning. I think often times what causes someone to second guess is because they don’t believe in what or whom they are creating their product for. so making sure you have a sound reason and approach to who the design is for will save you a lot of time and heartache in the long run. 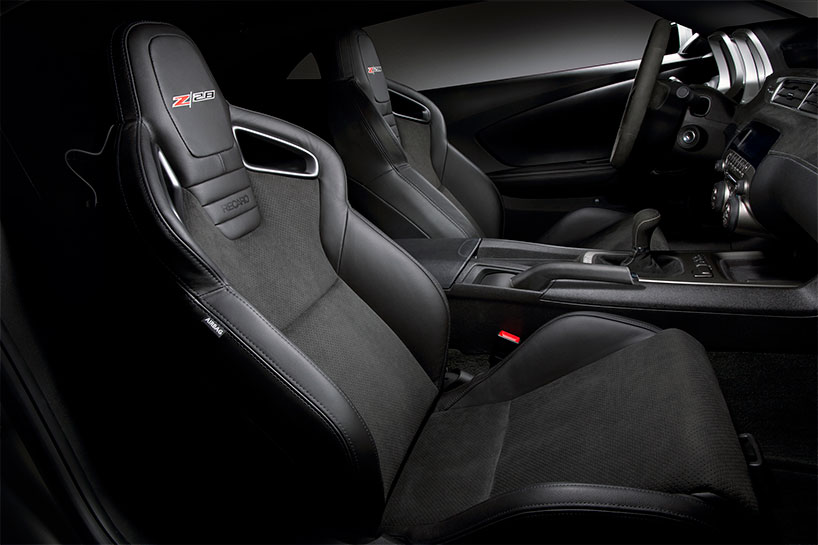 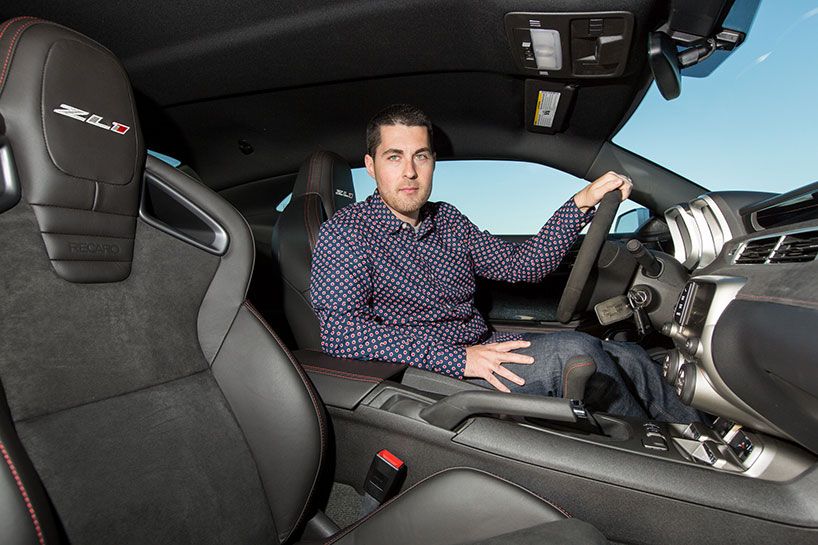 Jul 26, 2021
BeachBot, an AI-powered robot that cleans cigarette butts at the beach
BeachBot is a mobile, beach-cleaning robot that can spot cigarette butts, pluck them out and dispose of them in safe bins.
technology
0 shares
connections: +600