in 2013, the city of buenos aires in argentina announced they would replace 91,000 street lights across the city with connected LED lighting by philips. in addition to the replacement of street luminaires, philips has developed a tailor-made solution for the city of buenos aires based on its citytouch tele-management platform – a system that allows for a full level of control and usage data. the infrastructure essentially enables monitoring of each light point in the network on an individual basis, allowing the optimal operation of each luminaire and programming of potential replacements or future maintenance tasks. the system also provides the possibility to switch off or dim lighting levels, dramatically reducing energy consumption up-to over 50% throughout the city.

‘with the rapid growth in population and the expansion of urban areas, the world needs better and more efficient light,’ said gustavo verna, CEO of philips argentina. ‘the arrival of innovative led lighting has brought about a radical change in the industry. in addition to enabling energy savings, it provides our customers with unique, flexible, sustainable, and integrated lighting solutions which were not even envisioned only a few years ago.’ 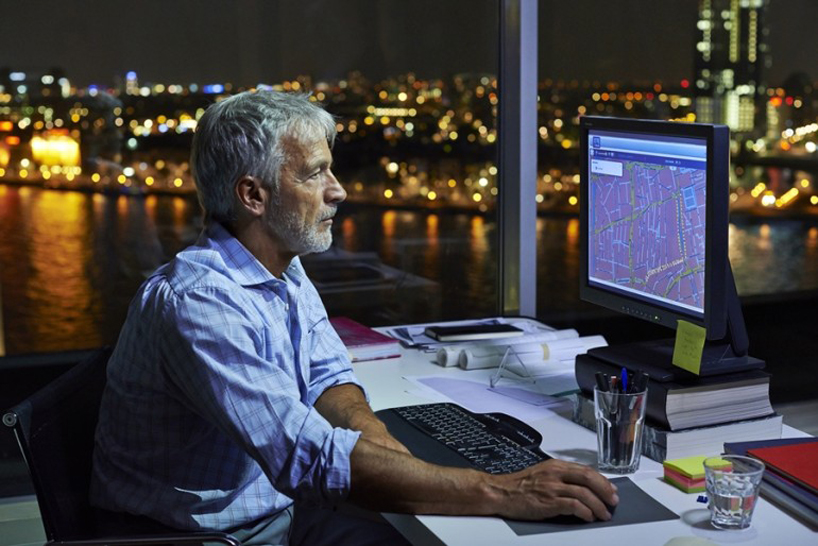 the white light of LED lighting enables better facial recognition and adequate color perception, not only by the human eye, but also by security cameras, strengthening crime prevention. the improved visibility and security through philips’ led lighting will enable people to enjoy public spaces in buenos aires. the LED lighting deployment in argentina’s capital city is expected to be completed in 2016. 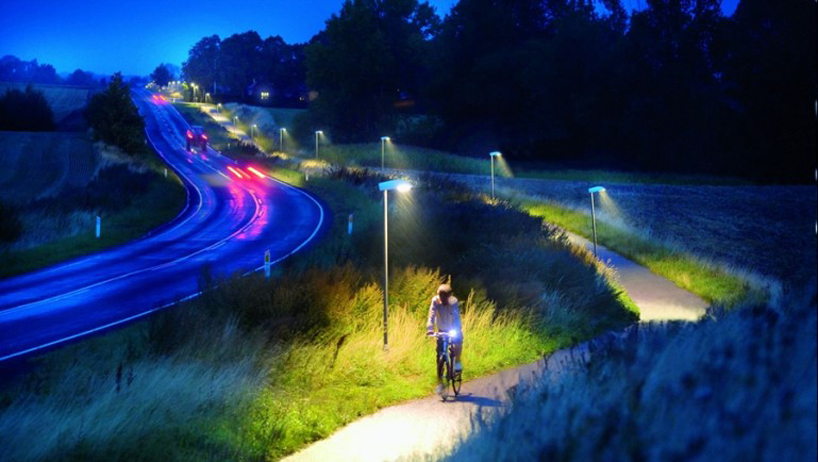