the legendary bugatti ‘type 57’ was originally designed by jean bugatti, son of founder ettore, and was built from 1934 through 1940 with a total of 710 examples produced. industrial designer fraser leid, sketched the ‘atlantean’ racing yacht around the domed roof and windscreen of classic touring automobile. the bugatti concept also shares similar features such as the long wheelbase, and rear aerodynamic style. to keep itself balanced in the water, the design focuses on a low center of gravity, and hull that is raised above the water. the ‘atlantean’ translates the authentic frame well with its similar disproportions, and long front hull. the hommage from the south african designer could bring bugatti to come up with its own yachts to match its keen desire of speed on the track and to the water. 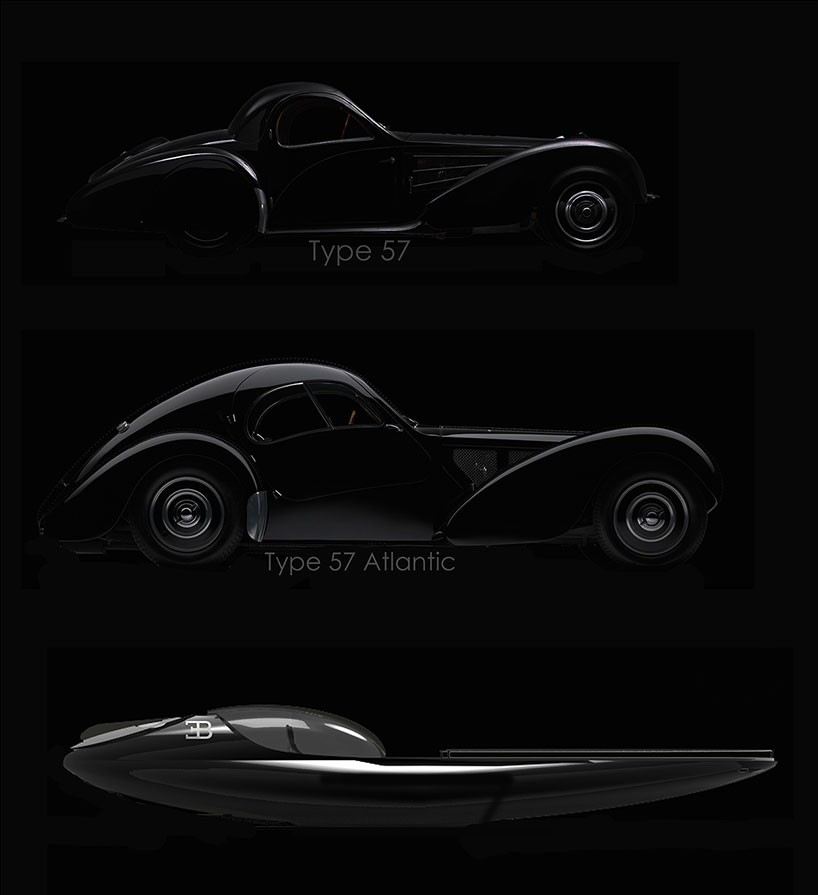 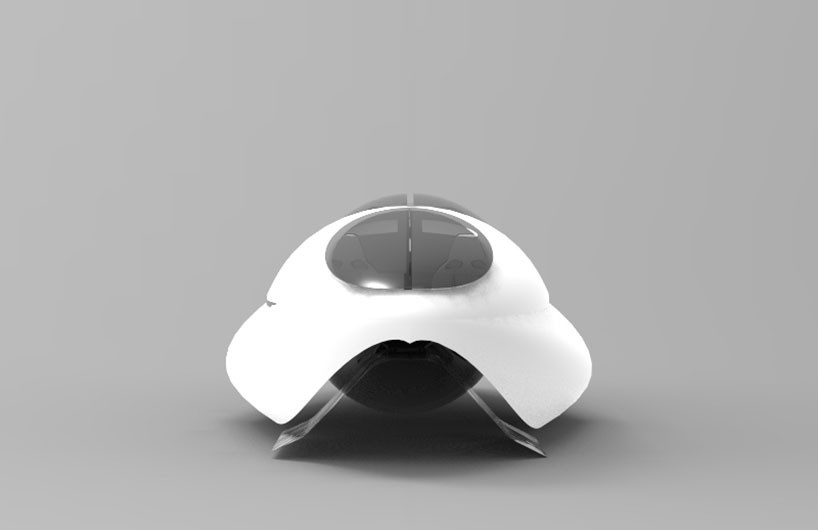 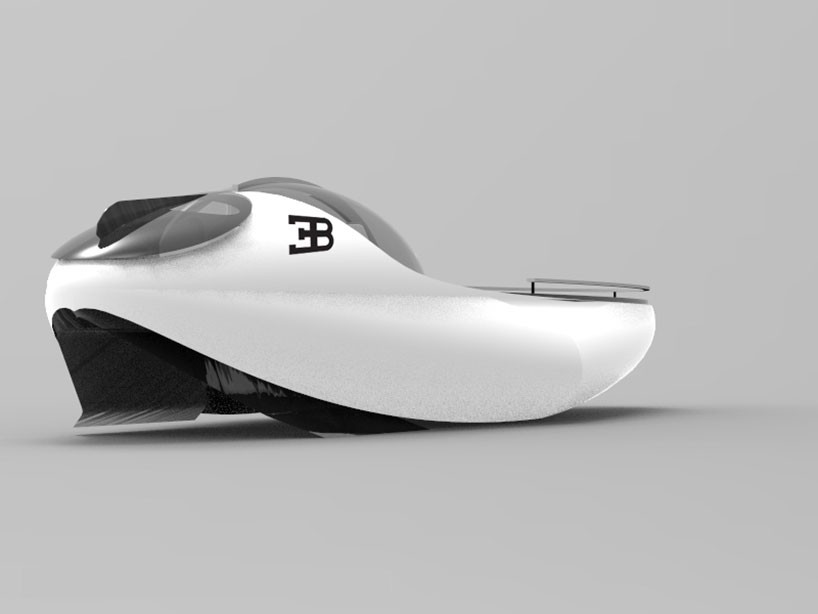 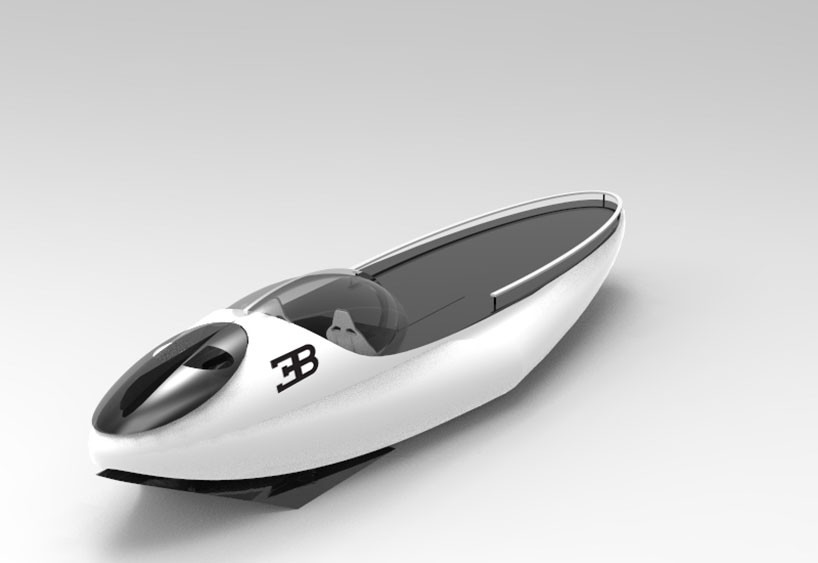 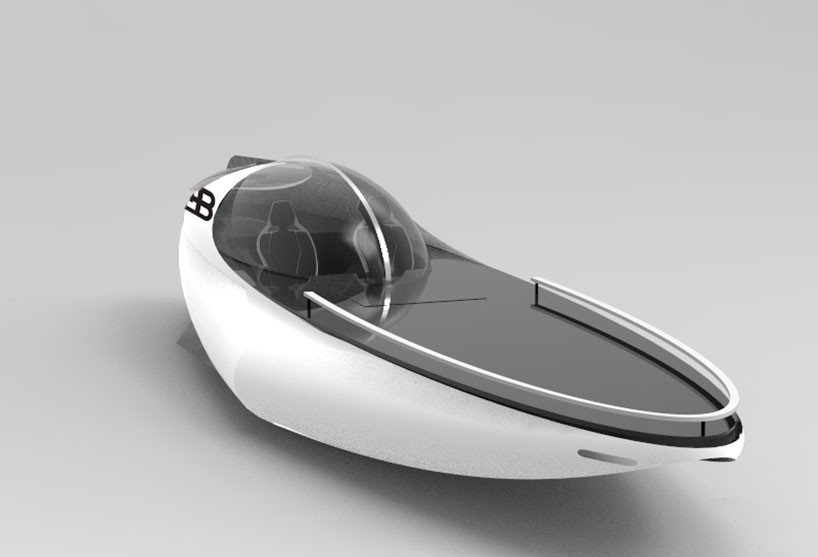 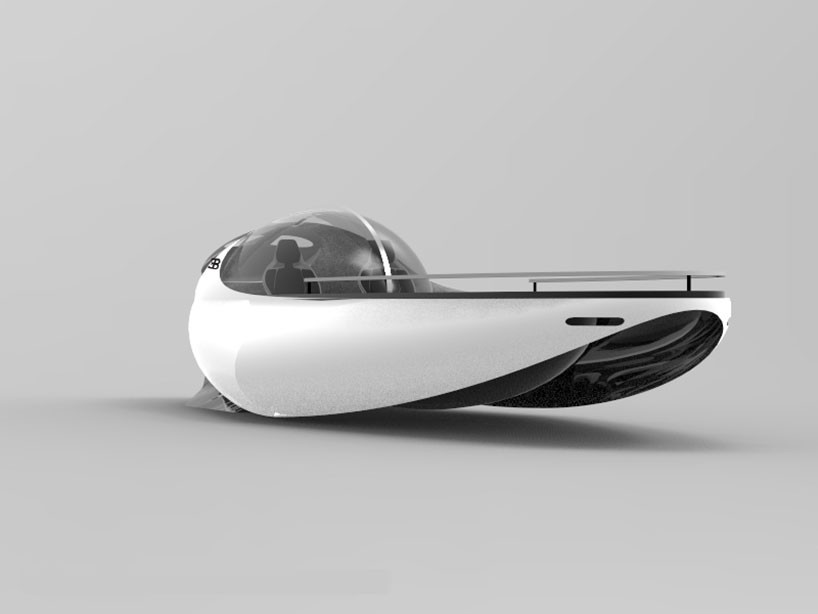 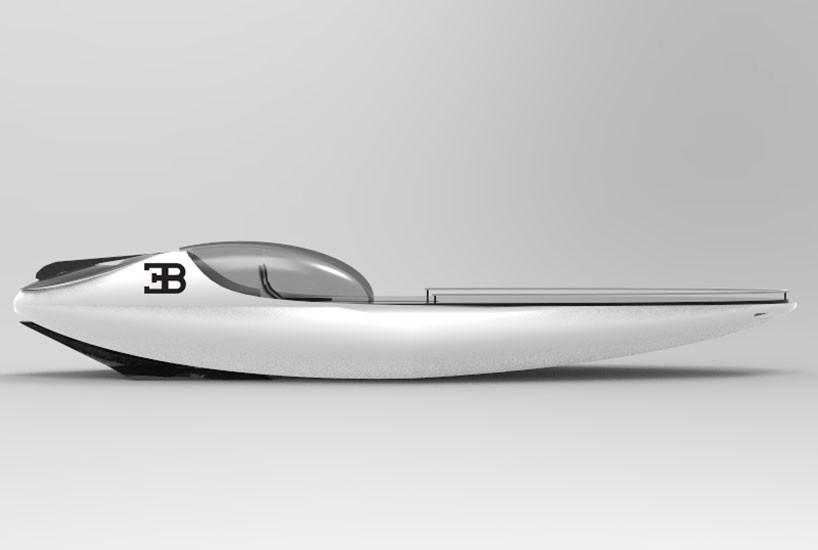 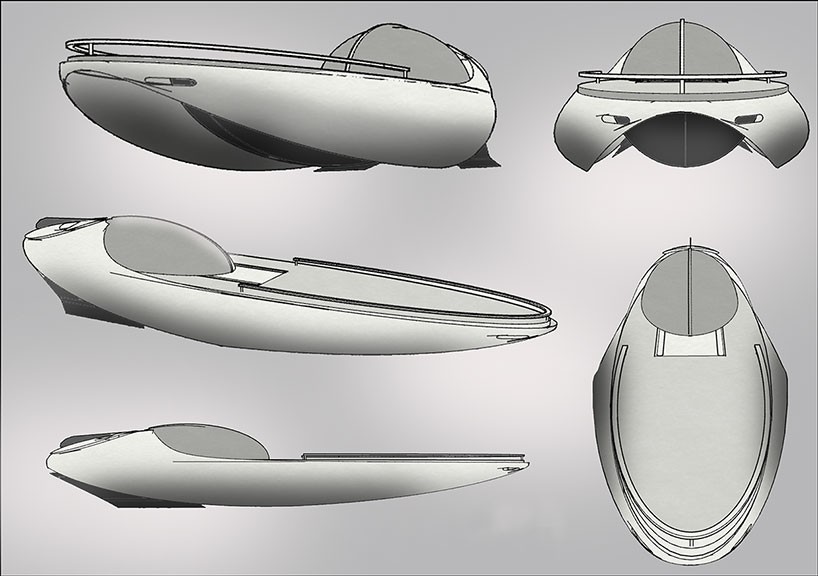 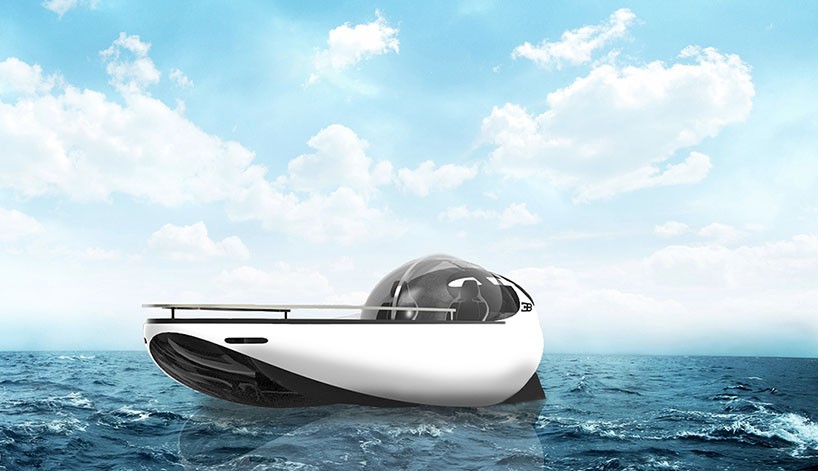 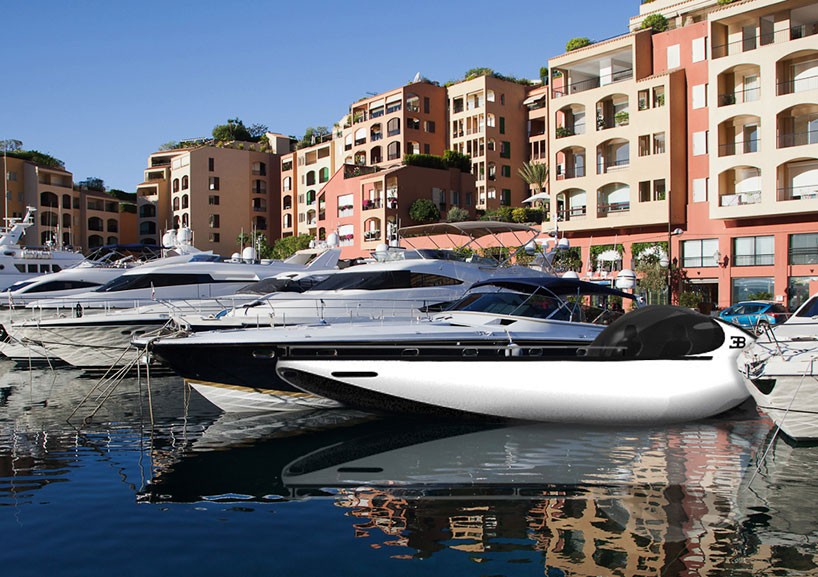