byton jumped into the spotlight earlier this year after releasing its M-byte SUV concept. the design had some intriguing new features and the company made some big promises for the future. now at CES asia, byton has doubled down, unveiling a new concept to add to the line: the K-byte sedan model. while the car is indeed striking in looks, its real selling point is on the inside; and we don’t mean the engine, but rather the central computer. the interior dashboard screen links to a series of advanced sensors that are seamlessly integrated into the design.

the ‘C-pillar’ roof takes its inspiration from architectural buttresses

importantly, byton has partnered with aurora to develop a level 4 (L4) autonomous driving program. while the current standard in autonomous driving in commercially available cars is level 2, L4 is defined as a state where the car can operate without human input or oversight but only under specific select conditions. this means that the car requires no input aside from knowing its destination. by the end of 2020, the two companies will have a fleet of prototype vehicles with L4 autonomous driving capabilities ready for testing, in preparation for L4-ready mass production and delivery. 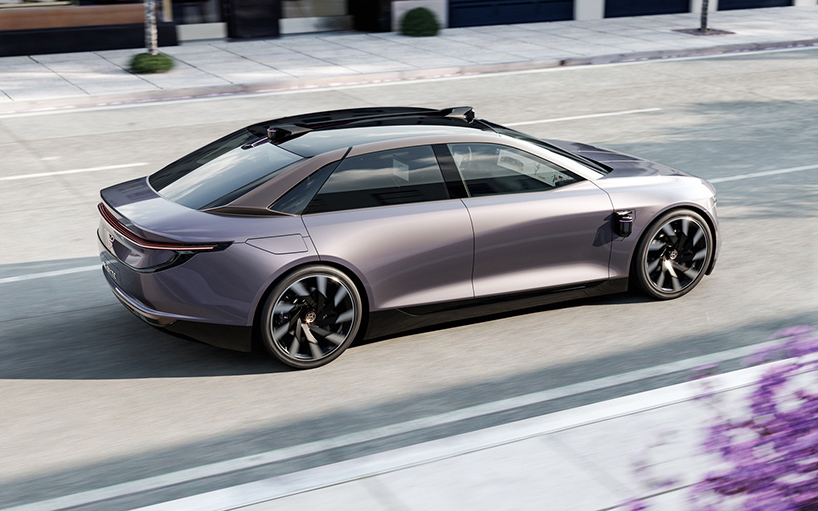 the K-byte is to be fully electronic and autonomous

it can also be assumed that the new cars will feature the face recognition technology that the SUV version was advertised with earlier this year. the designers place great pride on the car’s intelligence, something that even shows up in the company’s name. according to the firm, the term ‘bytes on wheels’, symbolizes ‘the digital power of byton’s offerings and the brand’s vision for a connected, mobile life.’ 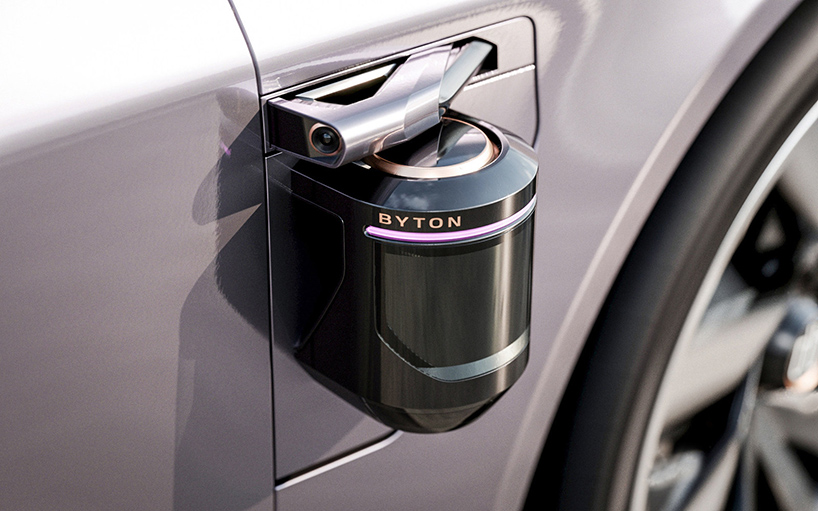 for now we are left with renderings that illustrate the vehicle’s unique design. the ‘C-pillar’ roof depicted in the images apparently takes its inspiration from architectural buttresses — presenting a graceful curve while delivering aerodynamic performance. this is fitting, as less and less is required of the driver, who can leisurely gaze out the window. it is almost as if cars are on their way to becoming homes on wheels rather than vehicles at all. 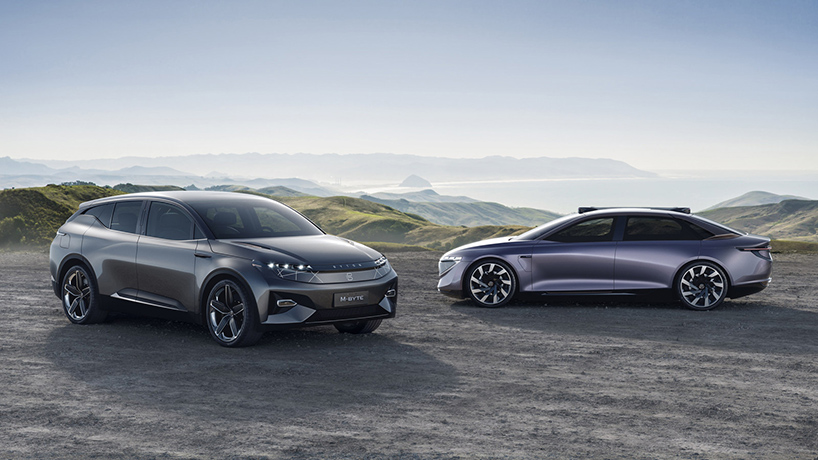 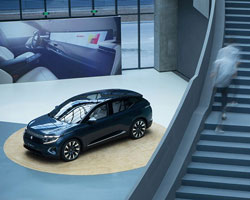 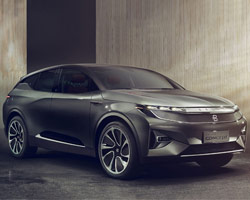