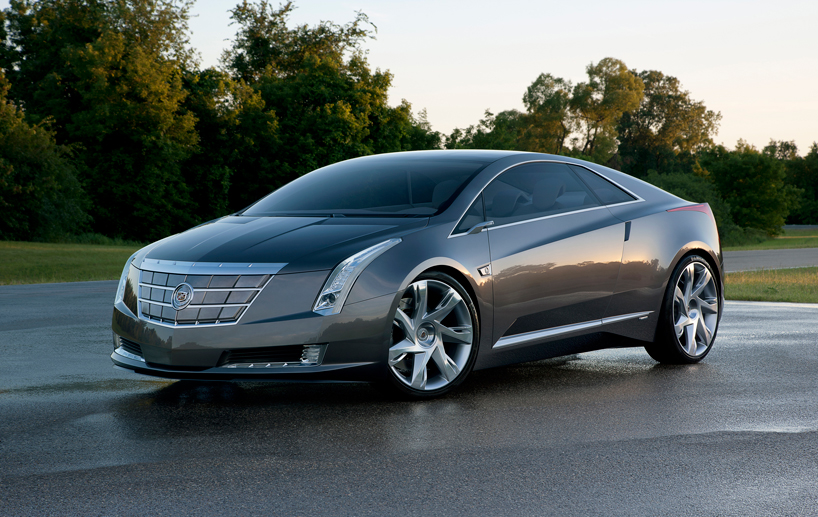 american auto manufacturer cadillac has revealed plans to produce the ‘cadillac ELR’, an extended range plug-in EV.
the vehicle is the production version of the ‘converj concept’ and will feature a propulsion system made up of a
T-shaped lithium-ion battery. equipped with an electric drive unit and a four-cylinder engine-generator, the new
development will use electricity as its primary source to drive the car without using gasoline or producing tailpipe emissions.

once the battery’s energy is low, the ‘ELR’ seamlessly switches to extended-range mode for hundreds of additional driving miles. 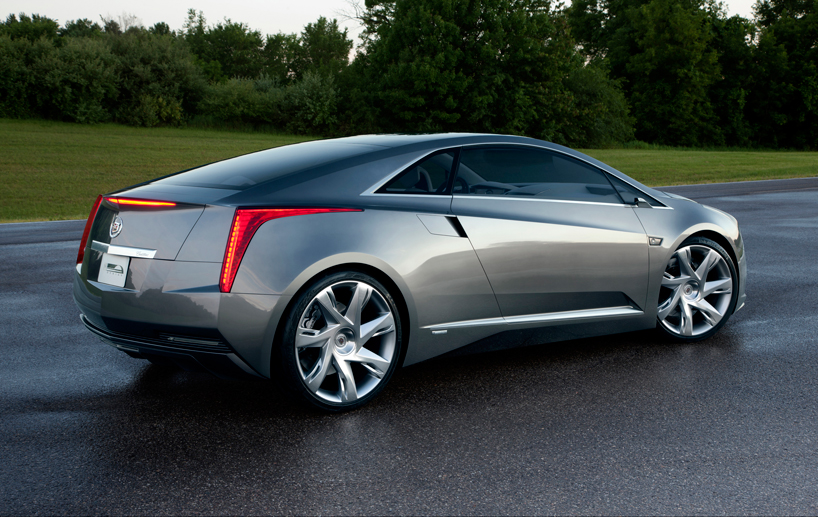 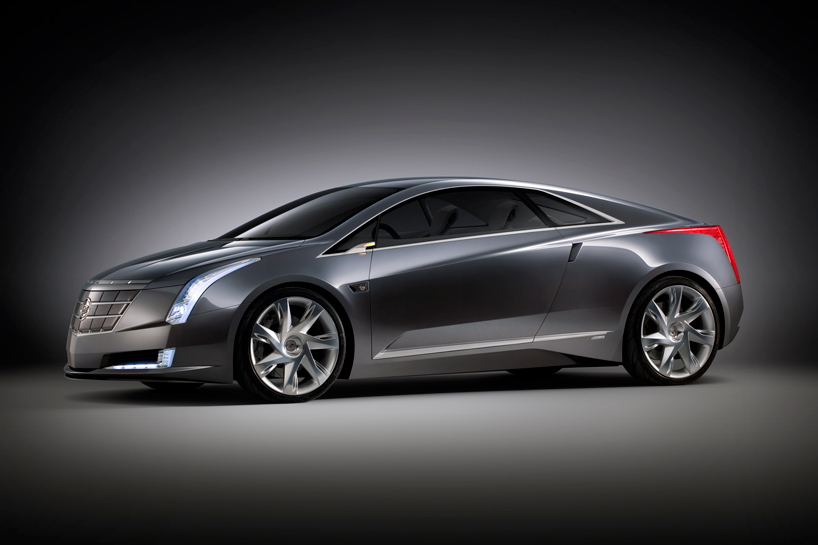 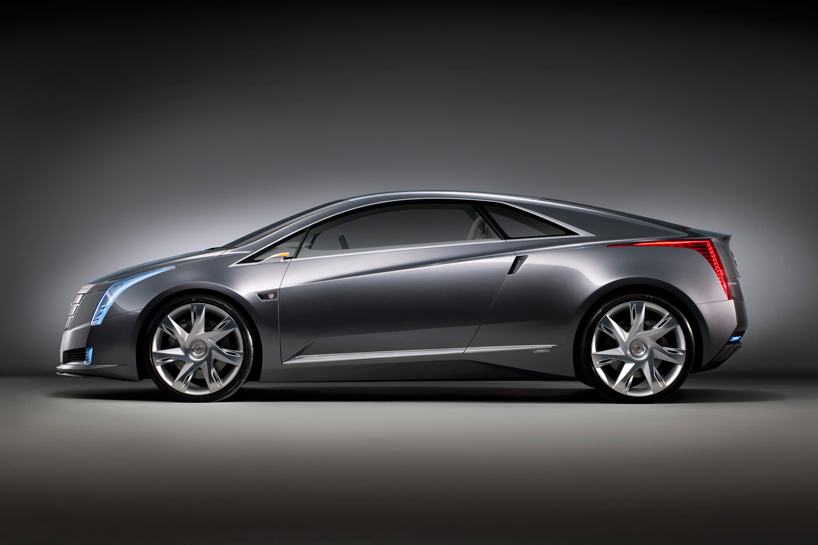 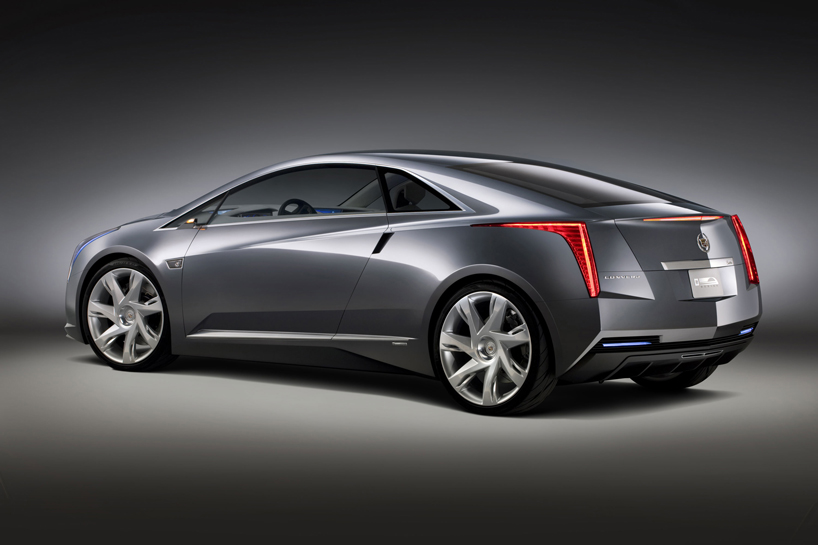 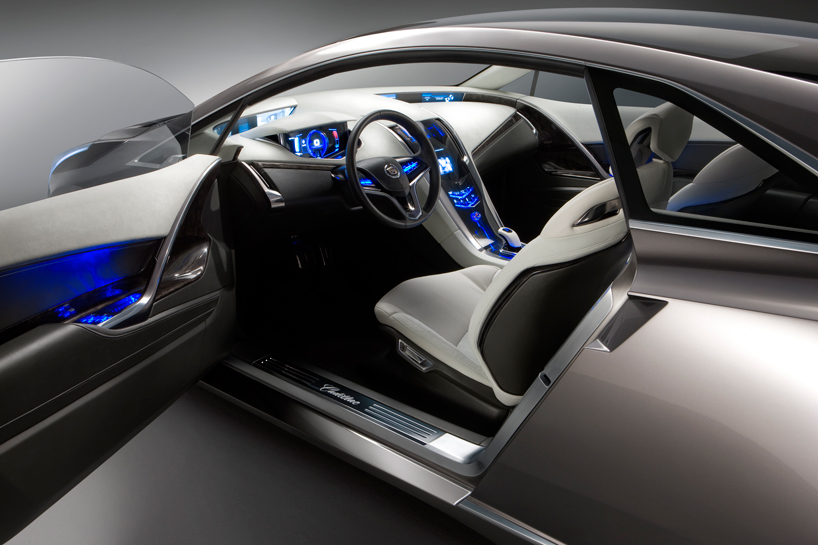