canon has taken steps to get one of its creative concept cameras it showed off earlier this year at CP+ 2019. the japanese company is hoping to make a reality its vision of a tiny clippable camera that’s about the size of a usb flash drive, aka the IVY REC. 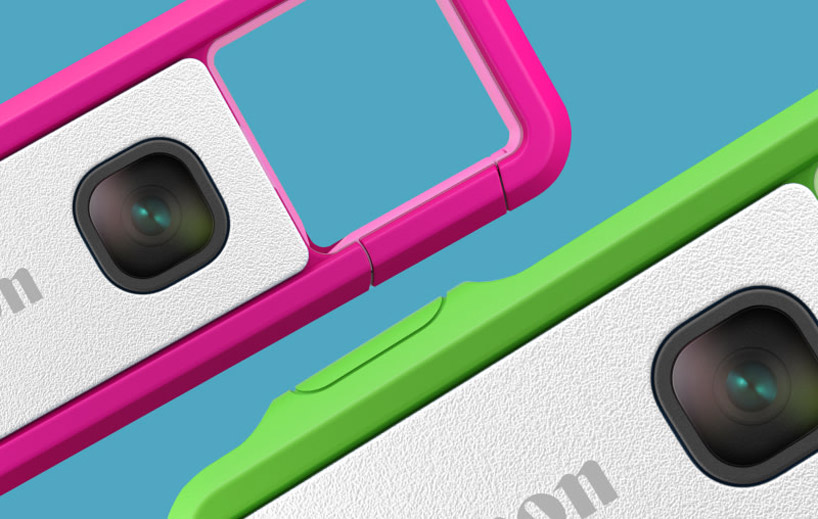 making it ideal for outdoor use, canon has designed its casing to be shockproof and waterproof down to a depth of 1m/3.3ft for up to 30 minutes. while there’s no LCD screen or a traditional viewfinder, canon says the square clip of the camera doubles as a viewfinder. 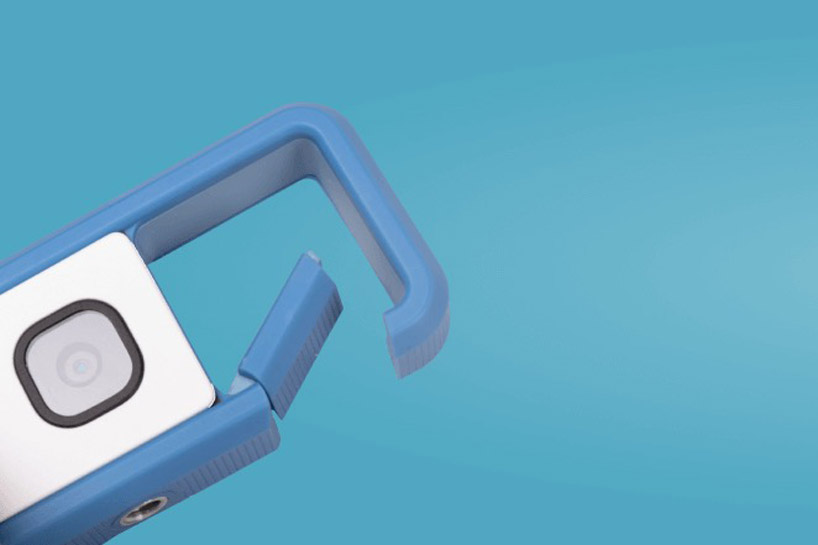 alternatively, wireless connectivity via the canonmini cam app turns a paired smartphone into a live view display. this feature also allows for wireless transfer of photos and video. on the back a single dial is the only menu interface, which suggests minute settings might be controlled via the accompanying smartphone app. 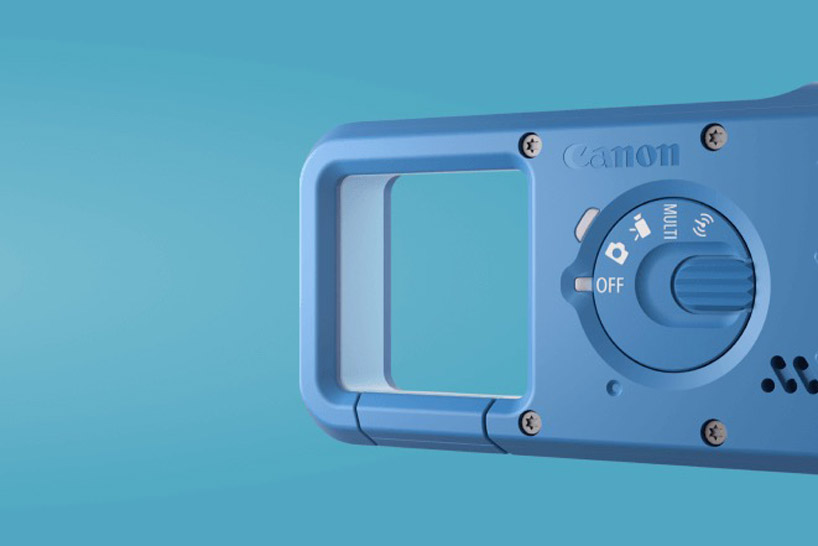 canon is hoping to bring the IVY REC to life via crowdfunding. there’s no pricing information or details on when the crowdfunding campaign will go live, but the landing page does note ‘early birds’ will receive upwards of 30% off the retail price. those who are interested can sign up to receive updates on the campaign’s landing page.