canon’s newest camera is a compact, monocular-style camera equipped with a telephoto lens. dubbed the canon powershot zoom, this is the company’s newest bet to try to attract consumers who have switched from conventional point-and-shoot cameras to the convenience of their cell phones. first unveiled in 2019, the camera was launched last week in japan on a crowdfunding platform, reaching its goal just 13 hours later. 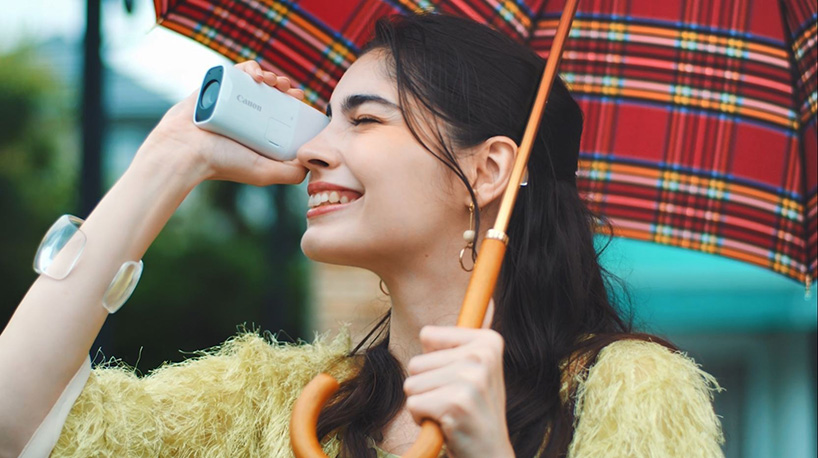 the canon powershot zoom has a peculiar design compact enough to fit in your hand and weighs just 145 grams. it is equipped with a 12.1 MP CMOS sensor which works together with the DIGIC 8 processor, allowing it to record videos in full HD. But what’s really game changing in this camera is the telephoto lens, which offers an optical zoom from 100 mm to 400 mm and an extended 800 mm with the digital zoom. 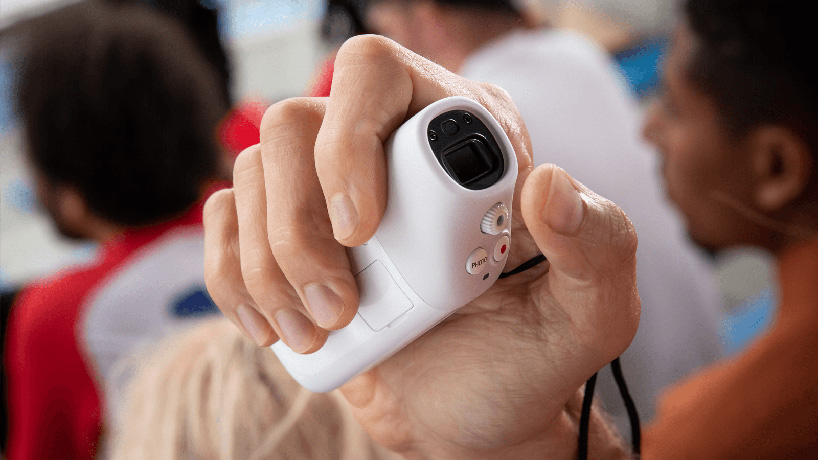 in addition, the camera can also be connected to your cellphone through a dedicated app, allowing you to see the images you’re taking in real time. ‘sports goal scenes, bird watching, spectacular views on the road, serious facial expressions of children at recitals, everyday moments… with canon’s telescope-type pocket-sized camera powershot zoom, you can zoom in an instant and have it forever captured,’ comments canon on the official japanese crowdfunding site. 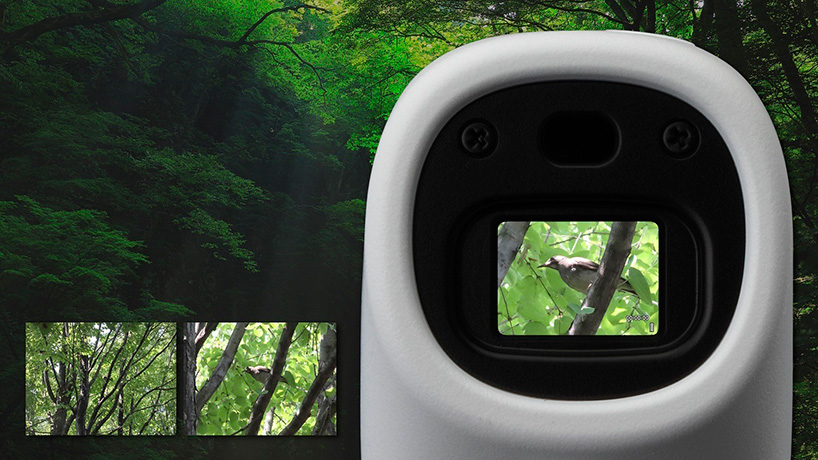 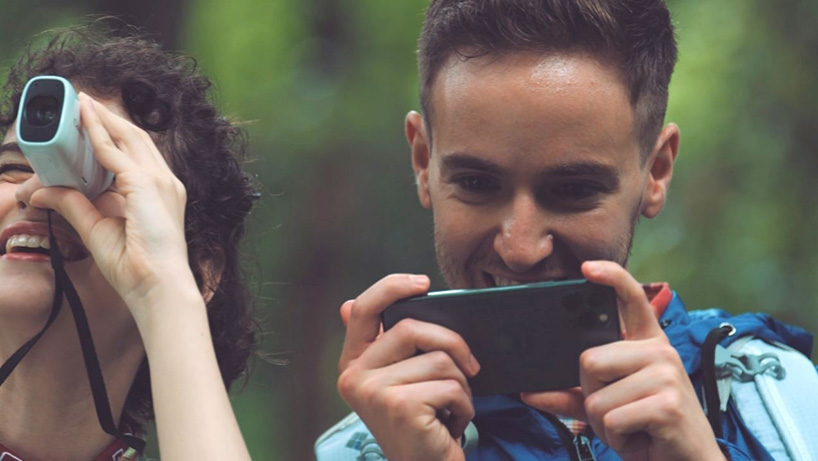 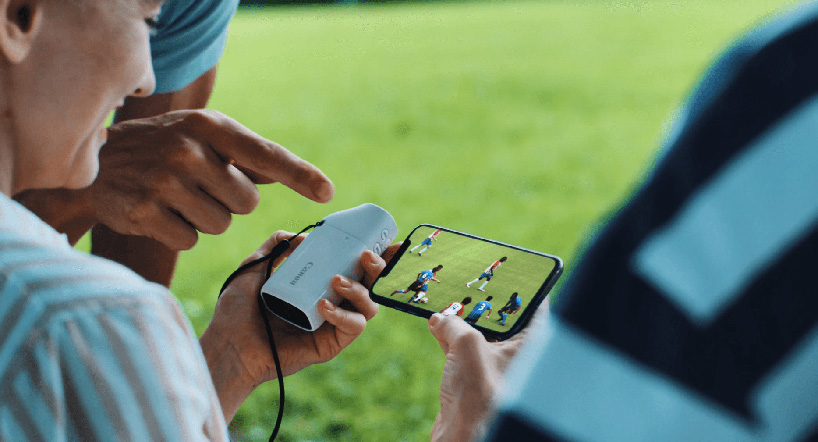 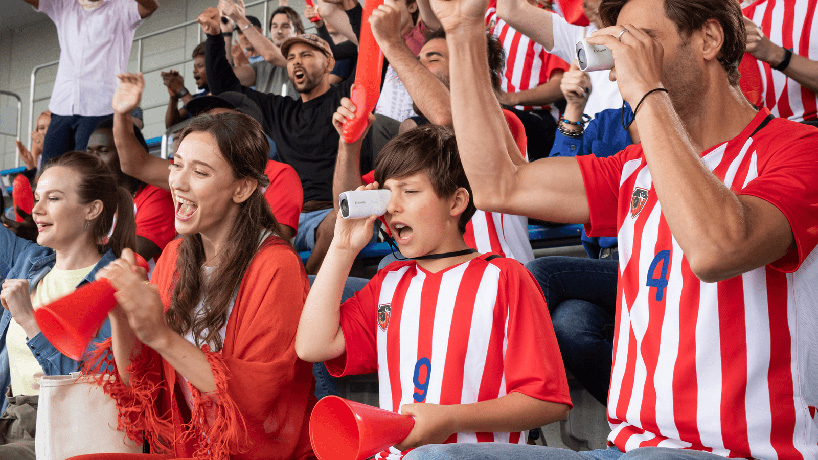 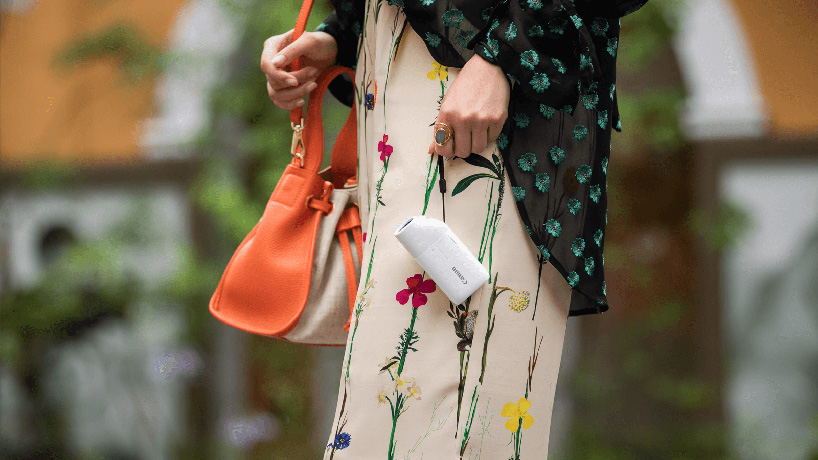 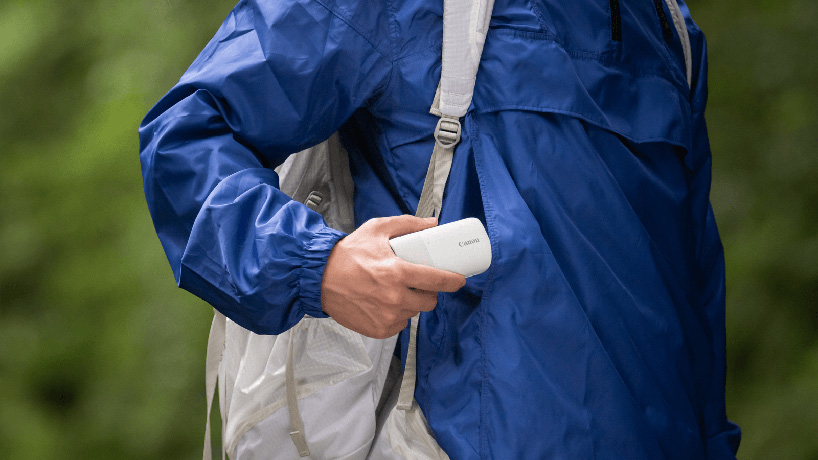 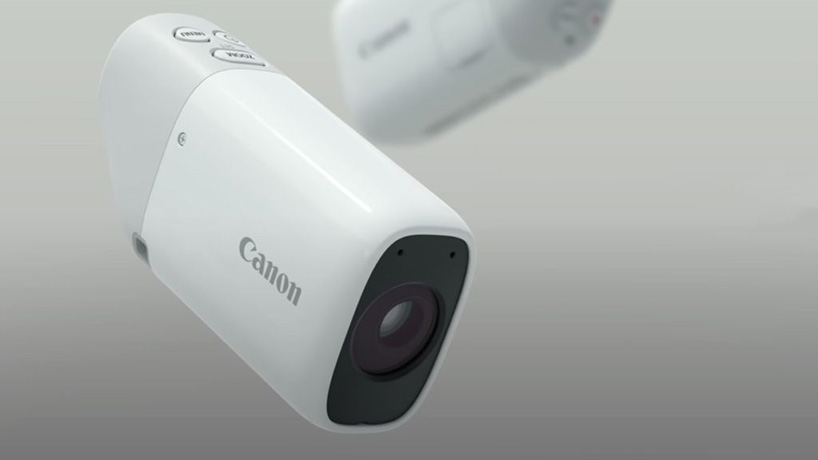