introducing the new ‘continuous liquid interface production technology’ (CLIP) at a TED conference, carbon3D demonstrates a 3D printing development that harnesses light and oxygen to rapidly and continuously fabricate objects from a pool of resin. instead of producing models layer-by-layer in a 2D pattern, the process balances the interaction of UV which triggers photo polymerization, and oxygen that inhibits the reaction. this makes it able to produce with consistent mechanical properties, using a broad range of materials, and does so, at a fast speed that is 25-100 times quicker than conventional 3D printing methods. 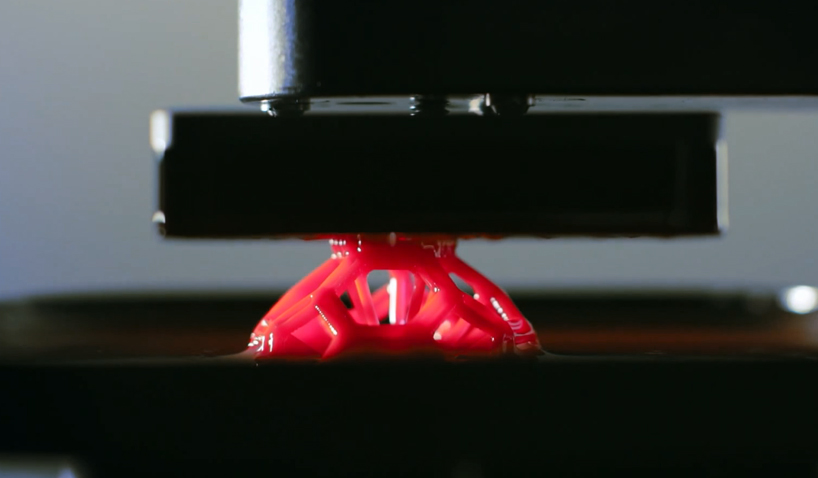 an object can grow continuously from the resin

with partners; sequoia and silver lake, carbon3D’s ‘CLIP’ technology uses a special window that is transparent to light and permeable to oxygen. this controls the air flux to create a ‘dead zone’ in the resin basin, where photo polymerization cannot occur. playing a series of cross-sectional images of a model into the polymer tank, like a movie, the physical object emerges from just above the ‘dead zone’ with a smooth exterior and a solid inside.

demonstration of the 3D printing development

‘if 3D printing hopes to break out of the prototyping niche it has been trapped in for decades, we need to find a disruptive technology that attacks the problem from a fresh perspective and addresses 3D printing’s fundamental weaknesses,’ said jim goetz, carbon3D board member and sequoia partner. ‘when we met Joe and saw what his team had invented, it was immediately clear to us that 3D printing would never be the same.’ 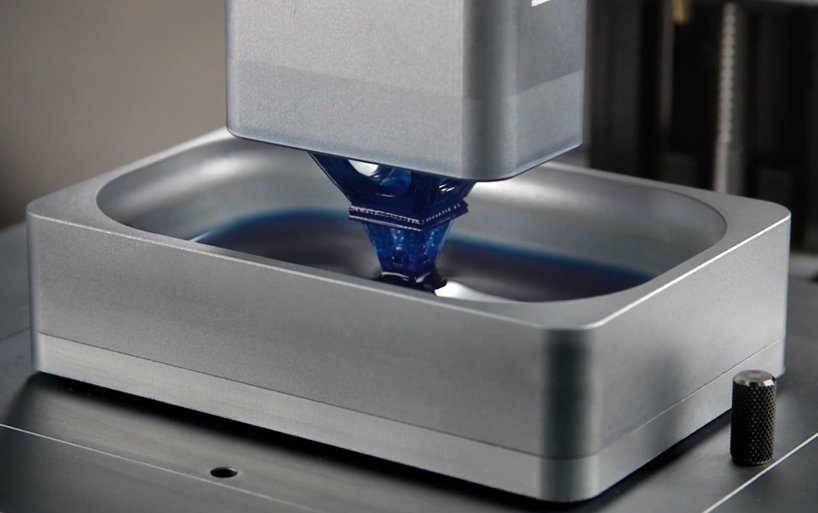 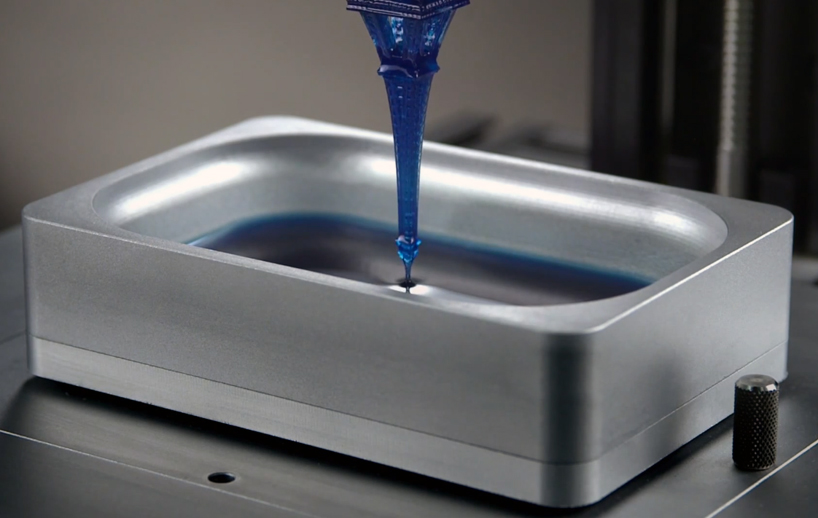