urban mobility is being transformed by technological innovations like autonomous cars, electric vehicles and data-driven multimodality. as these new technologies develop and reshape our landscape, it’s necessary we stop and rethink the way we’ve been moving around cities. for an exhibition in paris called new deal on the future of mobility, carlo ratti associati has presented its vision on how urban highways will look like in 2050, in particular, paris’ famous ring road, the boulevard périphérique. the near-future proposal includes dynamic road allocation for self-driving vehicles and urban farming. 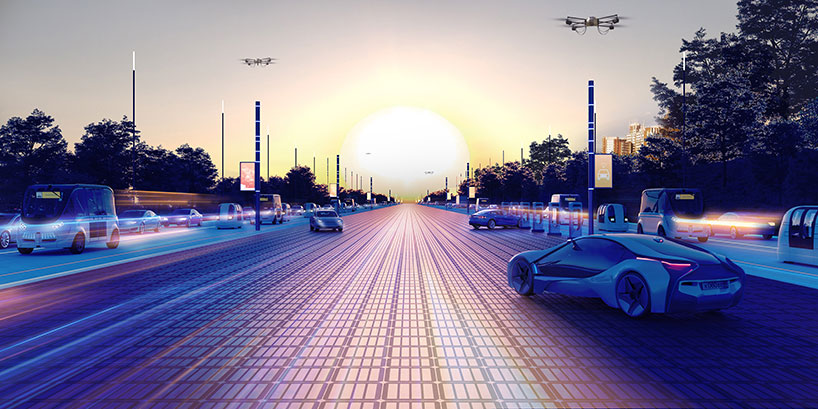 carlo ratti associati’s proposal gives us hope. based on scientific research, including that carried out at his MIT senseable city lab, the visions are targeted at improving our physical and social landscape. five programs have been presented taking into consideration the main highways of paris’ metropolitan area. the first two are dedicated to the boulevard périphérique, the legendary highway circling the french capital. with more than 35 kilometers, sometimes running slightly below ground, the first proposal cuts in more than half the current number of car lanes and transforms the remaining space into a reconfigurable playground. for the second scheme, a series of green residential buildings are placed over the peripherique almost like a set of inhabitable bridges. 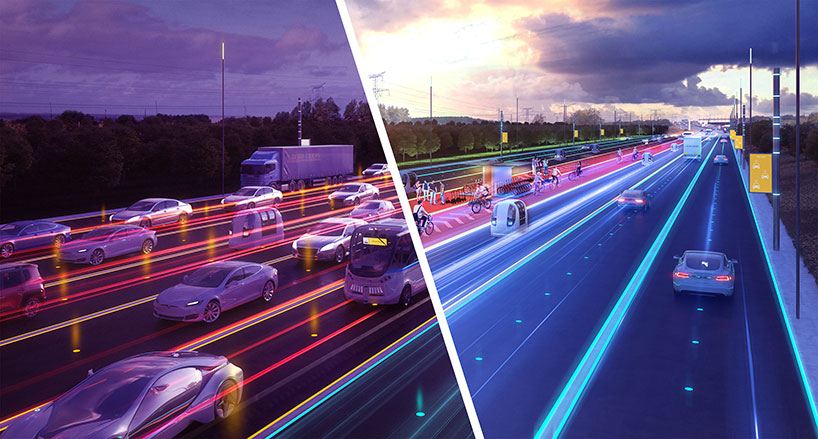 the other visions are dedicated to three suburban highways in the ile de france region. one metamorphoses the massive A6 french highway from 12 to four car lanes, using the central part for greenhouses or for a photovoltaic plant that generates solar energy while slashing heat production. the other two programs leverage on real-time mobility data to create new public spaces and allow commuters to get to their destination more efficiently.

‘in the 20th century, urbanists made space for bigger roads and more cars. today, we can leverage innovation in mobility to imagine creating a more seamless and inclusive city,’ says carlo ratti, founding partner of CRA and director of the MIT senseable city lab. 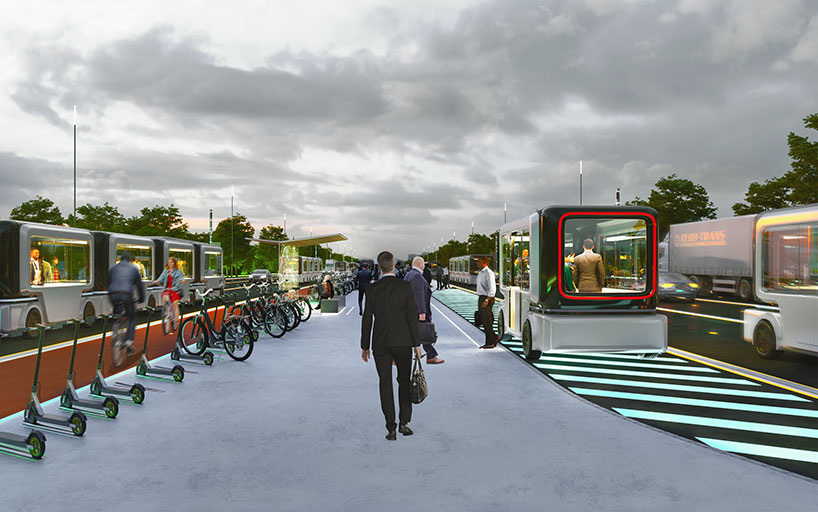 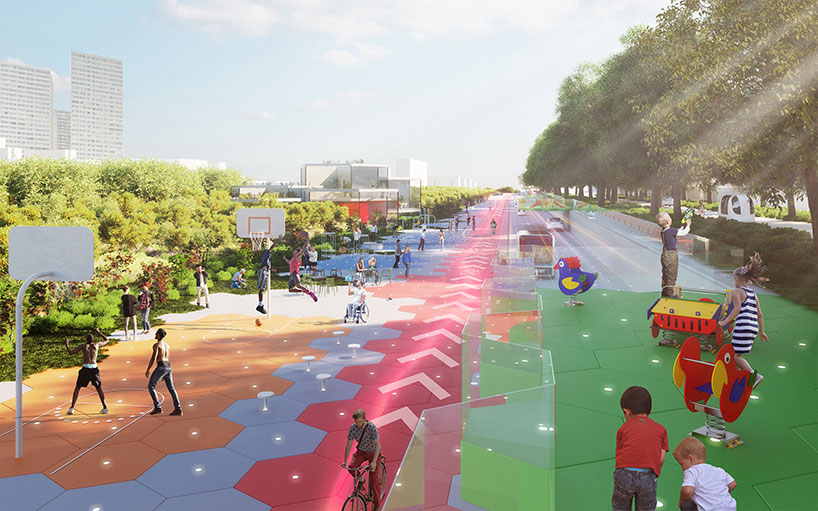 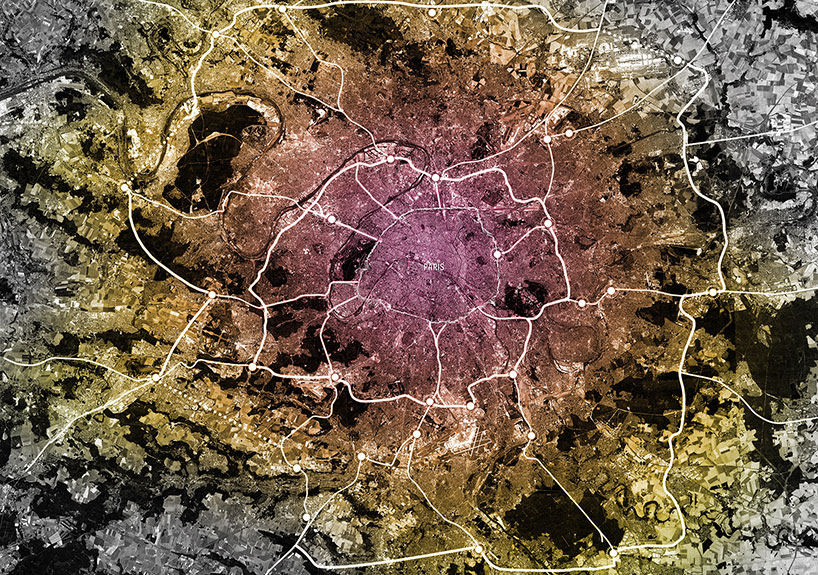 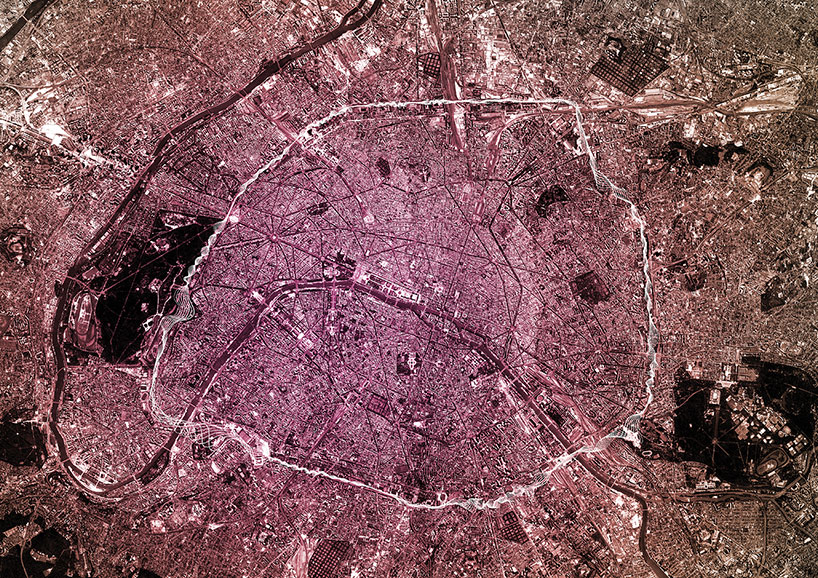 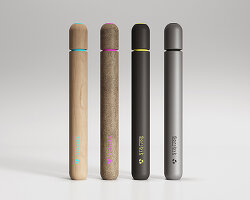