the robotics program at oregon state university’s college of engineering has created a company with its first robot called ‘cassie’.  agility robotics is focusing on legged locomotion that could revolutionize robot mobility, and enable robots to go places people can go. the level of articulation in  ‘cassie’s’ legs looks to be similar to the boston dynamics electric animals we have seen over the past eight years. in the near future, robots will deliver groceries, help take care of people in their homes, and assist in disaster recovery. agility robotics aims to innovate legged robot technologies to solve the mobility challenges and enable this future. 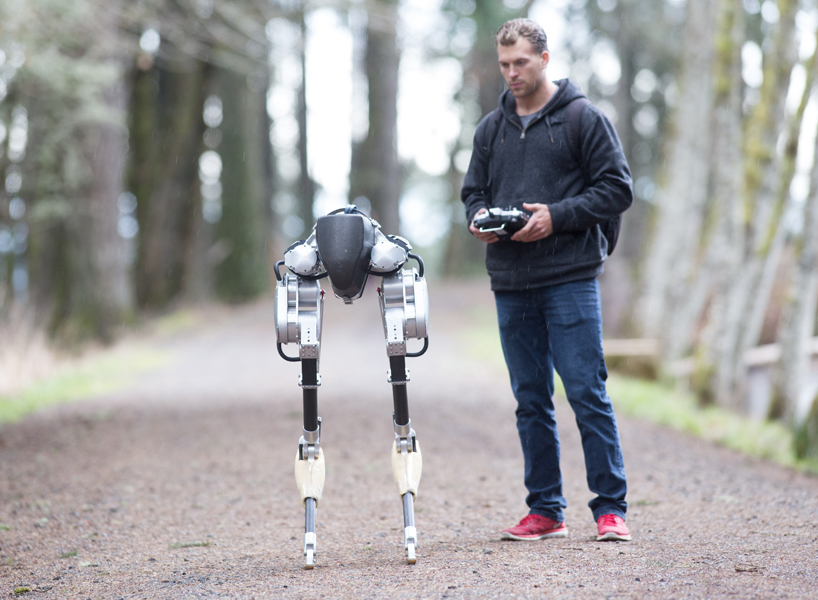 some of the oregon-based company’s first sales will be to other academic and research institutions, to grow the research community, and educate a new generation of engineers in this field. the bipedal robot named ‘cassie’ can stand, steer, and take a pretty good fall without breaking. it’s half the weight and has been refined into a much more capable machine than earlier robots developed at OSU. the robot’s leg configuration looks much like an ostrich, or another ground-running bird.

‘we weren’t trying to duplicate the appearance of an animal, just the techniques it uses to be agile, efficient and robust in its movement,’ adds jonathan hurst, an associate professor of robotics in the OSU college of engineering, and chief technology officer at agility robotics.

‘this technology will simply explode at some point, when we create vehicles so automated and robots so efficient that deliveries and shipments are almost free. quite simply, robots with legs can go a lot of places that wheels cannot. this will be the key to deliveries that can be made 24 hours a day, 365 days a year, by a fleet of autonomous vans that pull up to your curb, and an onboard robot that delivers to your doorstep,’ comments hurst. he continues, ‘this robot capability will free people from weekend shopping chores, reduce energy use, and give consumers more time to do the things they want to do. it effectively brings efficient automated logistics from state-of-the-art warehouses out and into the rest of the world.’ 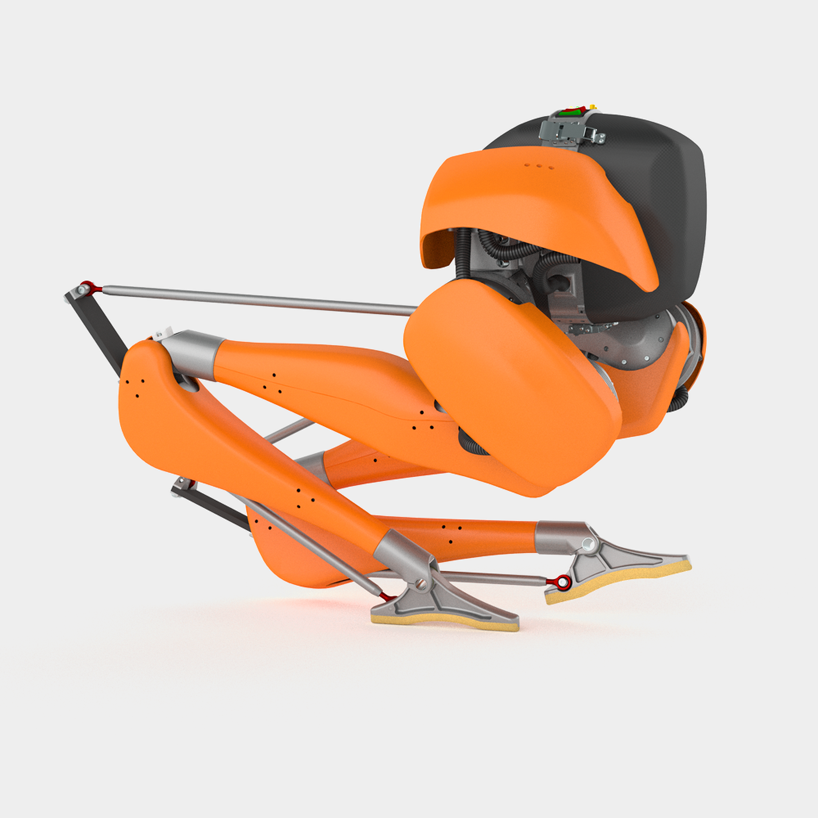