caterham cars will introduce a new addition to its range of specialist sports cars, the ‘seven 310’, and claims it represents the perfect balance of power and confidence-inspiring handling characteristics. harking back to the acclaimed rover-powered superlight ‘r300’, widely acknowledged to be the best-balanced seven model to date, the ‘seven 310’ has emerged from technological developments made by caterham’s motorsport programme. 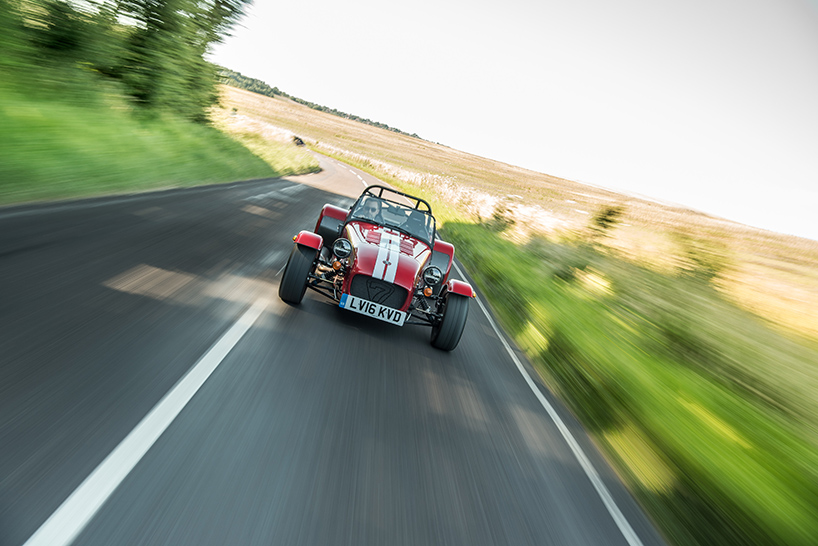 a necessary engine upgrade, allowing racers to move up to the ‘supersport’ category from ‘tracksport’ – which involved high-performance camshafts and revised mapping, generating as much as an extra 20bhp in the rev range – resulted in engines growth to 152bhp. while an associated aftermarket option was always mooted for owners of ‘seven 270s’ as a result of the race engine upgrade, the exceptional driver experience offered by the new set-up prompted caterham to create a brand new model. 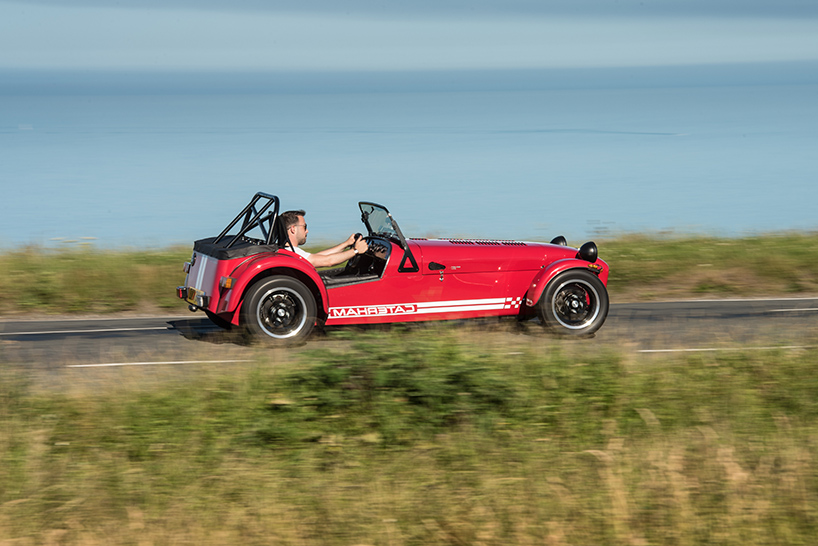 the super-lightweight sports car will also be the first model to debut a new optional extra – LED headlamps; a first for the brand, and an option it will extend across the range. reflecting the caterham seven’s historic beginnings as colin chapman’s ‘fit-for-purpose’ race car for the road, the ‘seven 310’ is also an illustration of the company’s commitment to continue developing its iconic lightweight sports car, already a benchmark in automotive handling and pure driving adrenalin. 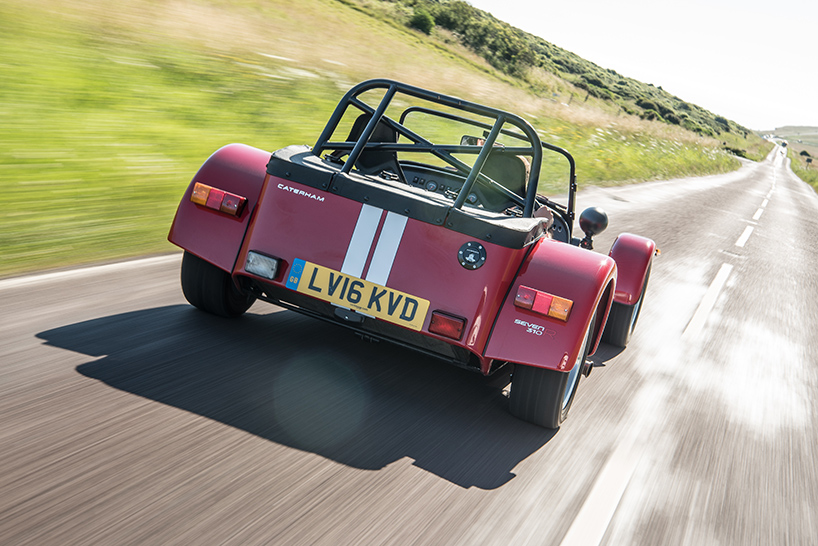 simon lambert, chief motorsport and technical officer for caterham cars, said, ‘it’s entirely fitting that the seven 310, which we feel perfectly synchronizes power and handling, has come out of the motorsport engineering process. this car will be loved by caterham enthusiasts but will also convert car fans in general who understand that creating a genuinely fun driving experience is not about simply adding more and more power; that often, less is more.’ 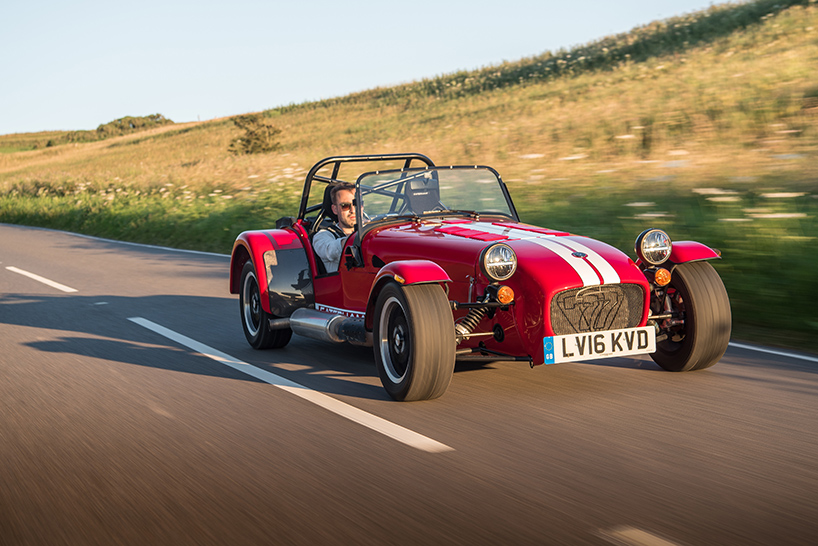 ‘when we were going through the engineering process on the race engine upgrade, we had one eye on the aftermarket, of course. but, once the re-worked car hit the road, we knew it was far too good to be marketed simply as an option. the seven 310 was born. it’s like an unplanned baby. a wonderful surprise that instantly becomes your favorite. we weren’t expecting it but, of course, we wouldn’t change a thing now. if caterham was only going to make one car for the rest of its days, this would be it.’