engineers at the italian institute of technology (IIT) have built a disaster response robot with a horse-like form. based on the design of a centaur, it’s wheeled legs provide movement and freedom, meanwhile a human-like torso and arms allow it to successfully perform motor functions. the centauro is capable of robust locomotion and dexterous manipulation in the rough terrain and designed to withstand the austere conditions characteristic of disasters. 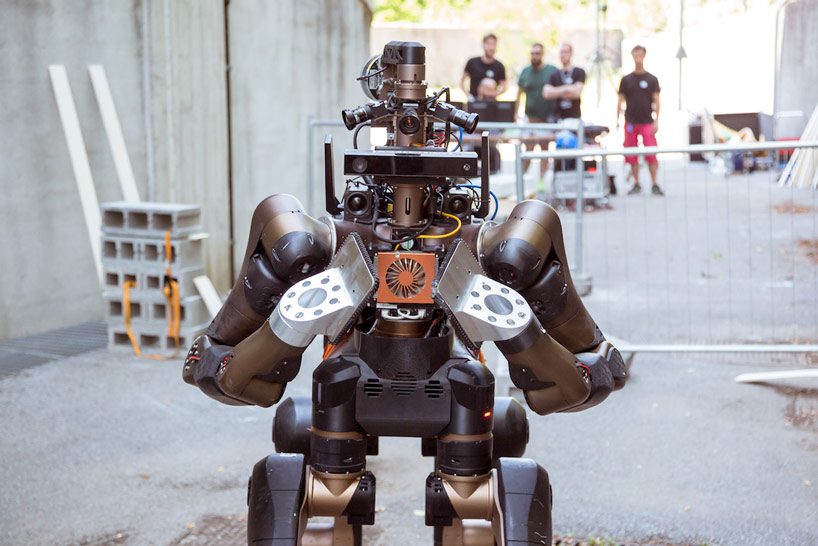 images courtesy of the centauro project

centauro stands at 1.5 meters (almost 5 feet) tall and weighs 93 kgs (just over 200 lbs). engineers at the IIT have built it’s skeleton using lightweight metals like aluminum, magnesium, and titanium, with skins of 3D printed plastic. the robot is not autonomous and inside a trio of computers allow a human operator to handle perception, control, and motion planning, along with enough batteries to keep centauro moving around for a solid 2.5 hours.

centauro’s legs incorporate six degrees of freedom, articulating movements in the environment by rotating and extending hips, knees and ankles. its wheel modules, placed at the ankles like rolling hoofs lets it easily adopt various configurations including both inward and outward knee arrangements. 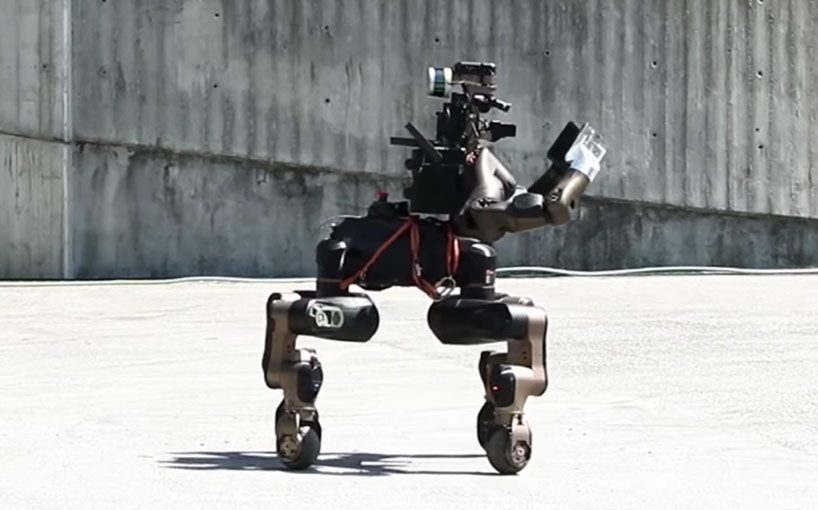 the robot is capable of using human tools to execute tasks and can demonstrate manipulation strength capacity that is higher than that of the typical human adult. its lightweight (10.5 kg) arms demonstrate a payload to weight ratio greater than 1:1; thus, the payload capacity of the single arm is approximately 11 kg. 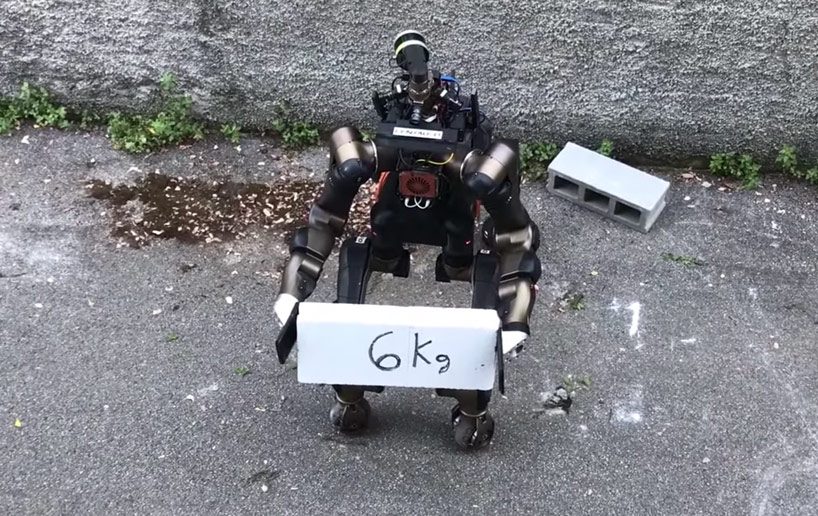 ‘it will be able to navigate in affected man-made environments, including the inside of buildings and stairs, which are cluttered with debris and partially collapsed‘, it reads on centauro project’s website. ‘the centauro system will be capable of using unmodified human tools for solving complex bimanual manipulation tasks, such as connecting a hose or opening a valve, in order to relieve the situation.‘