at CES 2011, motorola released the ‘atrix‘ smartphone, engineered with enough processing power to convert via accessory docks into its own laptop, entertainment center, or personal computer. 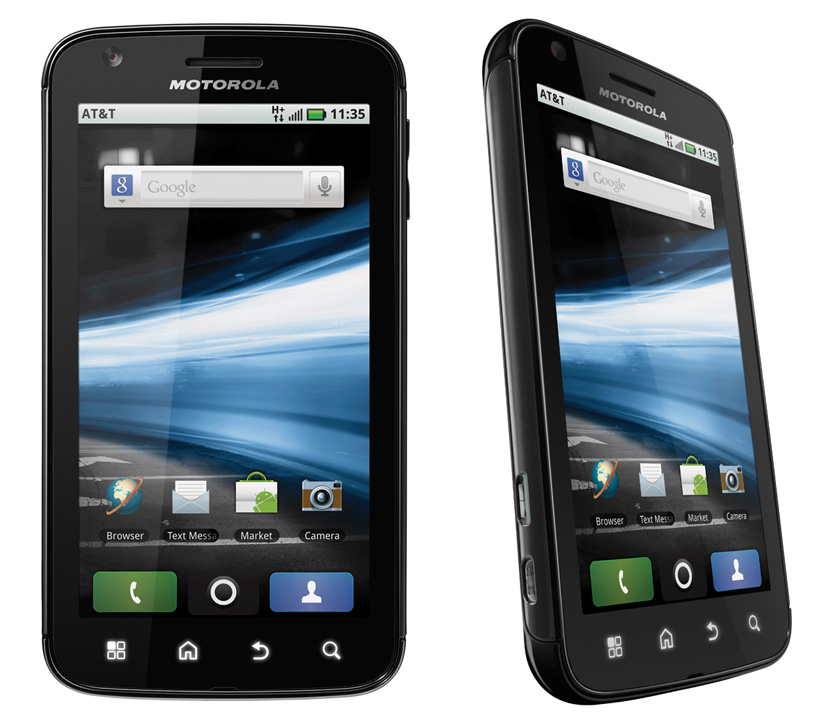 the 4-inch smartphone is the first to utilize a dual-core processor, nvidia’s tegra 2, on which the device runs android. 1GB of RAM supports the wifi and bluetooth ready device, which includes HDMI and USB ports. features include front and rear cameras and a biometric fingerprint reader as the power button. 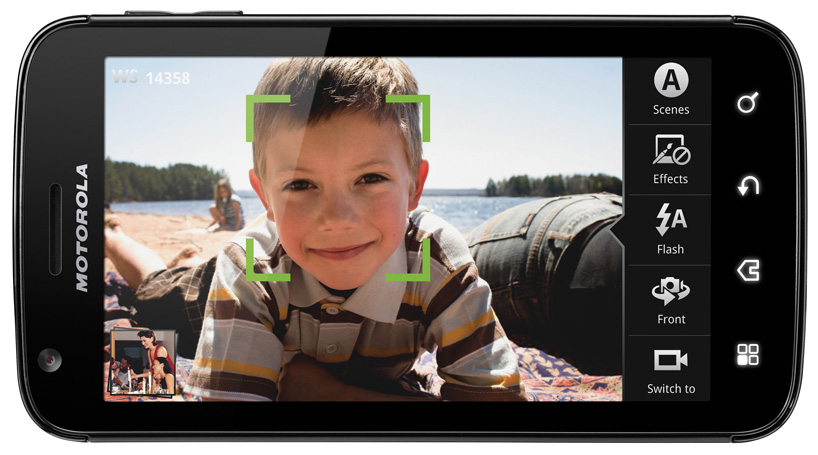 the device features the high-quality QHD screen, as well as a 5-megapixel rear camera

by far the most innovative aspect of ‘atrix’ is its ready compatibility with a suite of accessory docks designed to let the device shift between functioning as a mobile phone and as a laptop or entertainment center. in all cases, the docks provide additional hardware, but is the ‘atrix’ itself that drives the computing experience.

left: the ‘atrix’ multimedia dock right: back and side views of the smartphone

the HD multimedia dock contains one HDMI and three USB ports, enabling the ‘atrix’ to be connected to a host of accessory devices. attaching a keyboard, mouse, speakers, and monitor converts the smartphone for use as a PC, while connecting television displays and audio systems creates a home entertainment system. 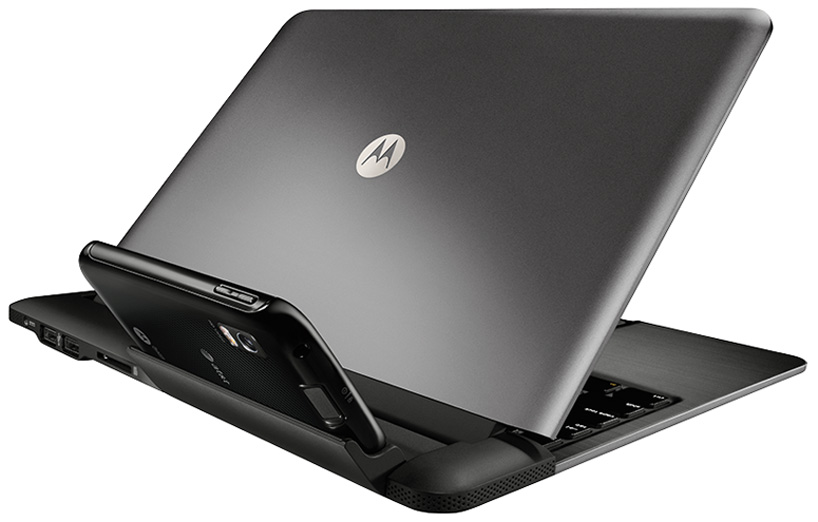 back view of the laptop dock with ‘atrix’ ported

just 14mm thick, the motorola laptop dock has a battery, screen, keyboard, stereo speakers, and additional USB ports built directly into the device. like the multimedia dock, it can be connected to a larger monitor, external hard drives, or display screens to adapt its use. a custom webtop application lets users interact with the phone from the left side of the screen, and browse in firefox, upload and download media, and use phone applications on the righthand side.

the device is discussed and demoed at CES 2011 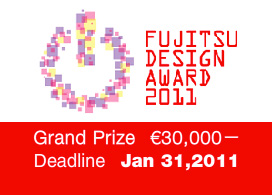 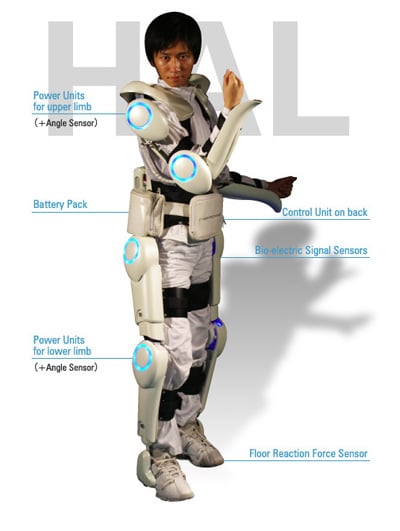