chevrolet presents the ‘ZR1’, a supercar that pushes the ‘corvette’s’ performance legacy with the highest power, greatest track performance and most advanced technology in its production history. the supercar’s aggressive appearance is driven by function, contributing to its distinction as the fastest production ‘corvette’ to date. 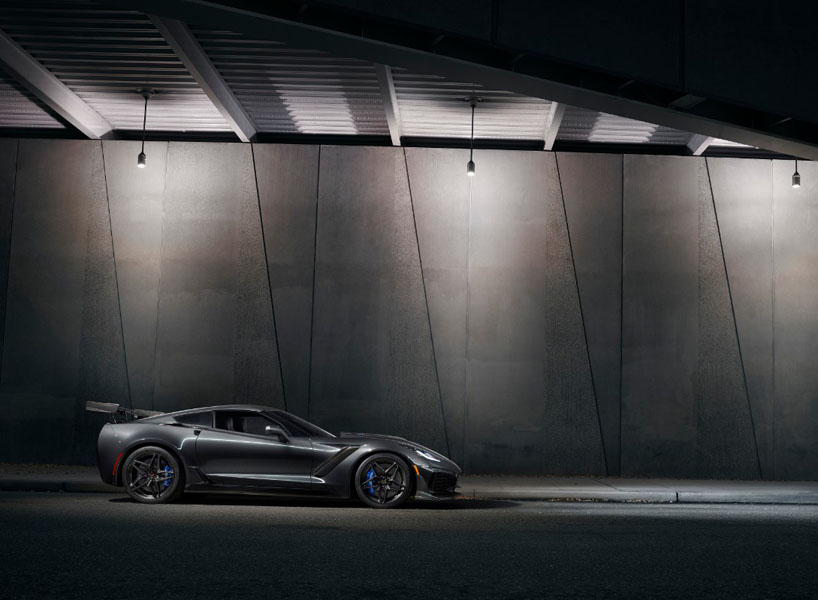 the chevrolet ‘corvette ZR1’s’ front fascia is designed to channel air for propulsion-system and drivetrain cooling, with four new radiators bringing the heat-exchanger total to thirteen. a carbon-fiber ‘halo’ hood is open in the middle to clear the ‘LT5’ engine’s supercharger / intercooler assembly, while owner’s can choose between a seven-speed manual and eight-speed paddle-shift automatic transmission. additional features, including aero packages with stanchion-mounted wings, help push the ‘ZR1’ harder onto the track for more confident handling and faster lap times —  top speed of the ‘ZR1’ is over 210 mph (340 km/h). 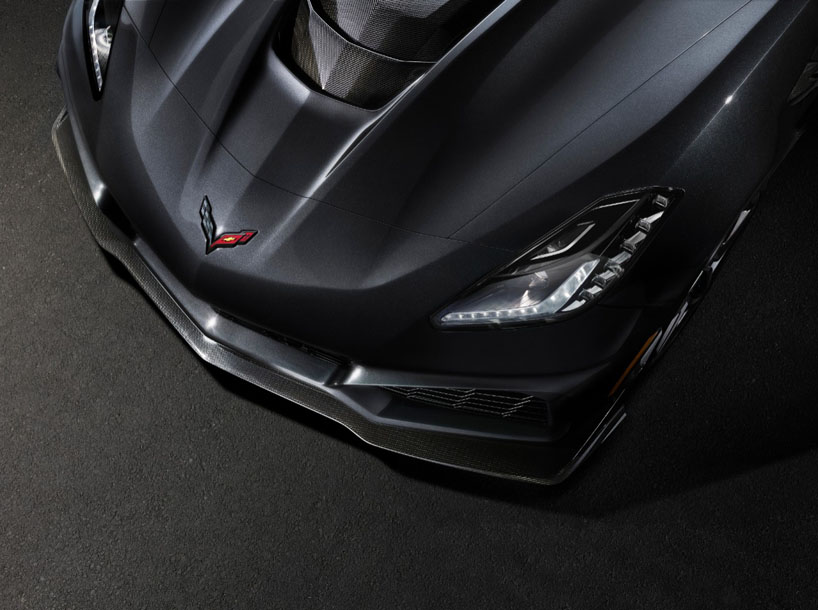 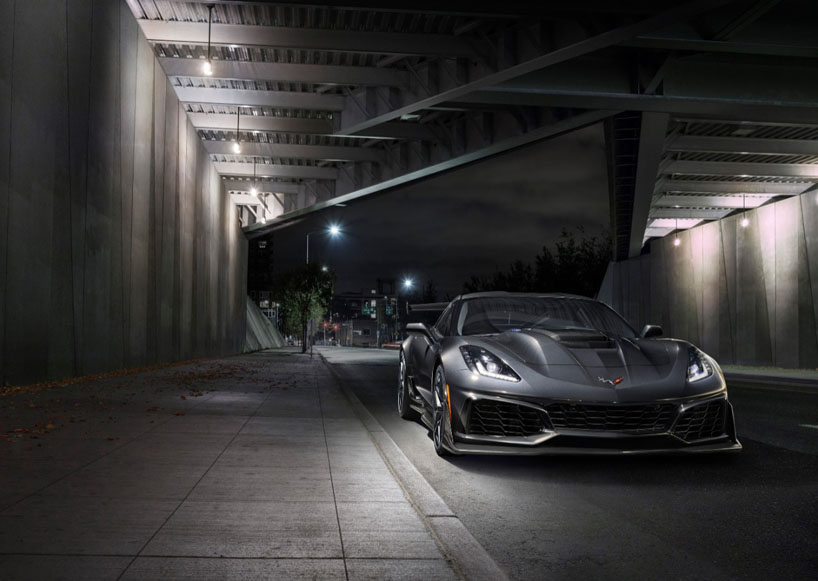 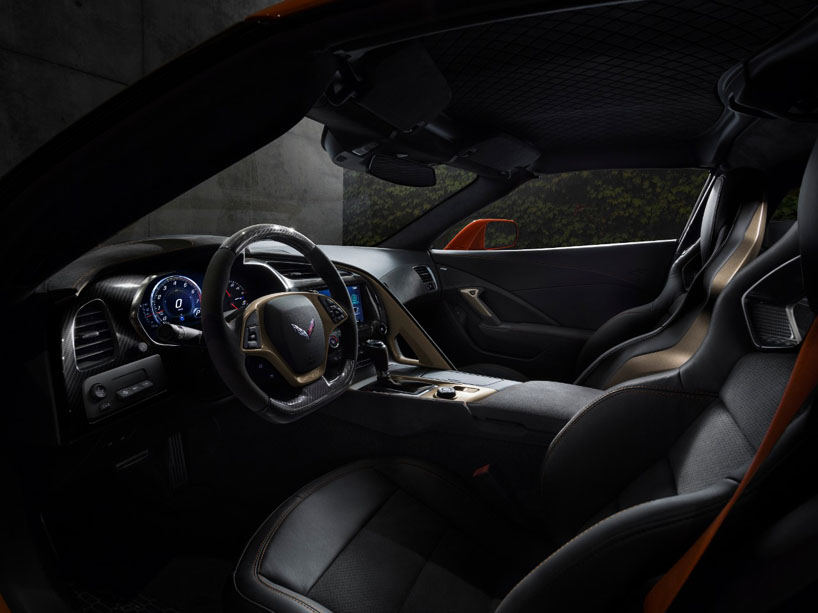 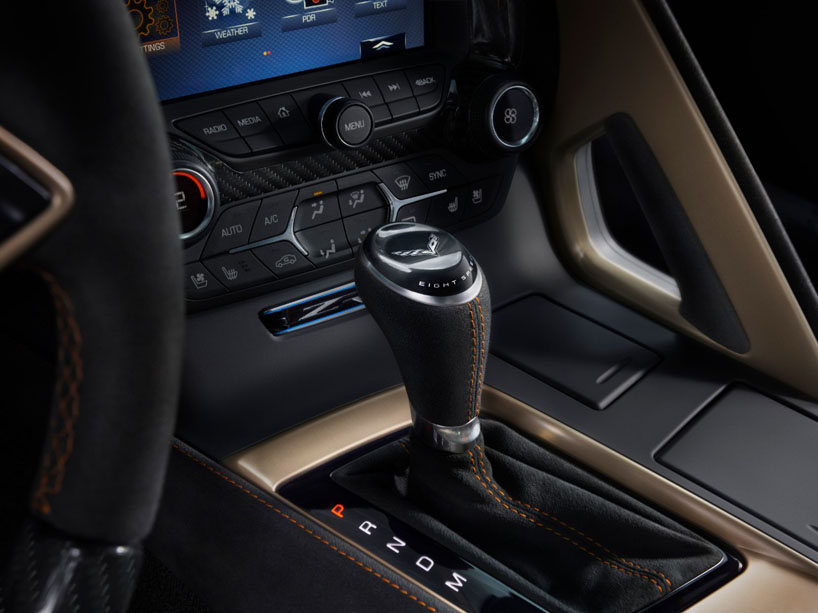 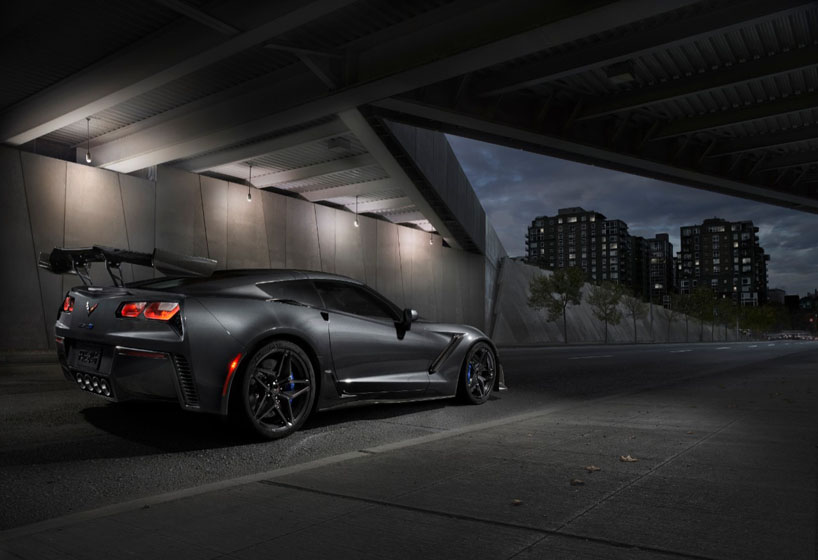 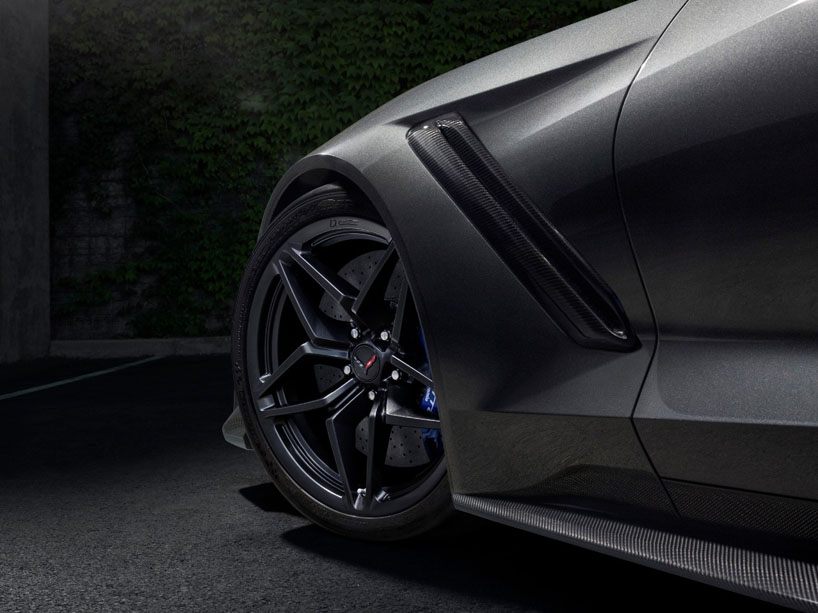 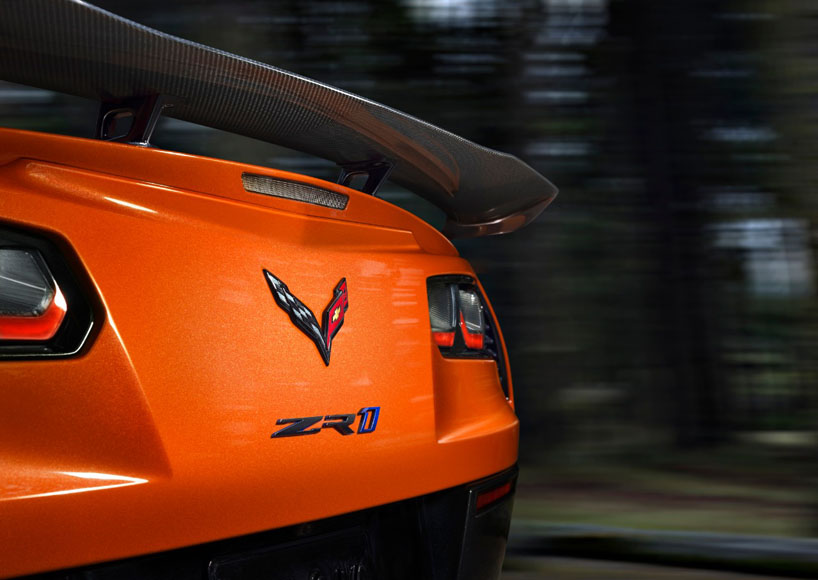 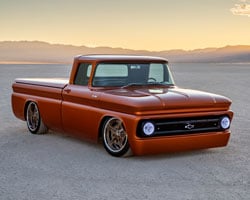 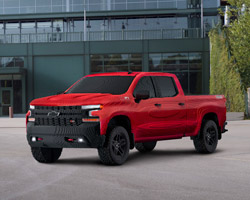 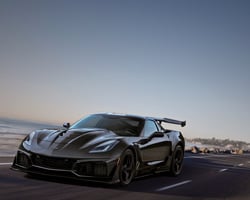 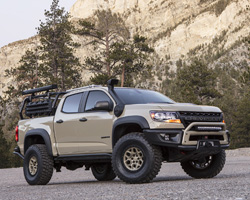