scientists at the hefei institutes of physical science, part of the chinese academy of sciences (CASHIPS), have developed a nuclear fusion reactor that achieved 100 million degrees celsius in its core plasma during a four-month experiment this year. nicknamed the ‘chinese artificial sun’, the experimental advanced superconducting tokamak (EAST) can reach temperatures seven times hotter than the core of the real sun, which is about 15 million degrees celsius. 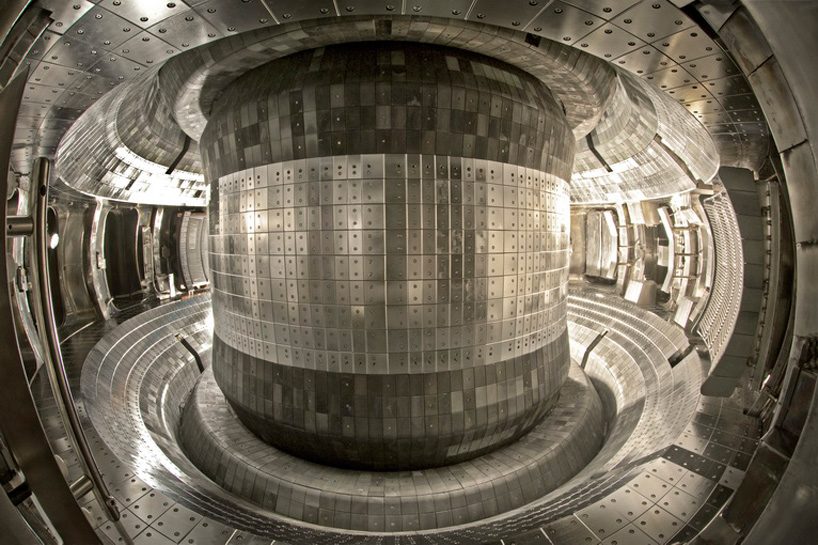 all images courtesy of the chinese academy of sciences

EAST is the first fully superconducting tokamak with a non-circular cross section in the world, designed and constructed by china with a focus on key science issues related to the application of fusion power. the chinese scientists, in collaboration with domestic and international colleagues, carried out experiments on plasma equilibrium and instability, confinement and transport, plasma-wall interaction and energetic particle physics to demonstrate long-time scale, steady-state H-mode operation with good control of impurity, core/edge MHD stability, and heat exhaust using an ITER-like (international thermonuclear experimental reactor) tungsten divertor. the experiment shows china is making significant progress towards tokamak-based fusion energy production, which could provide the basis for a limitless source of clean energy. 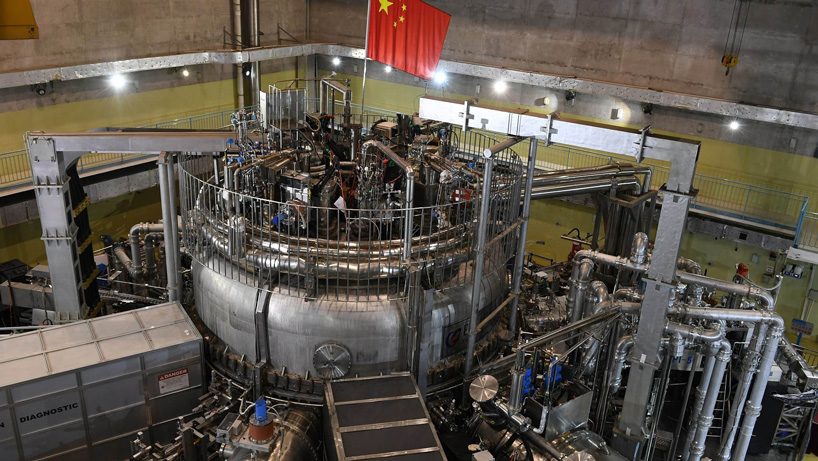 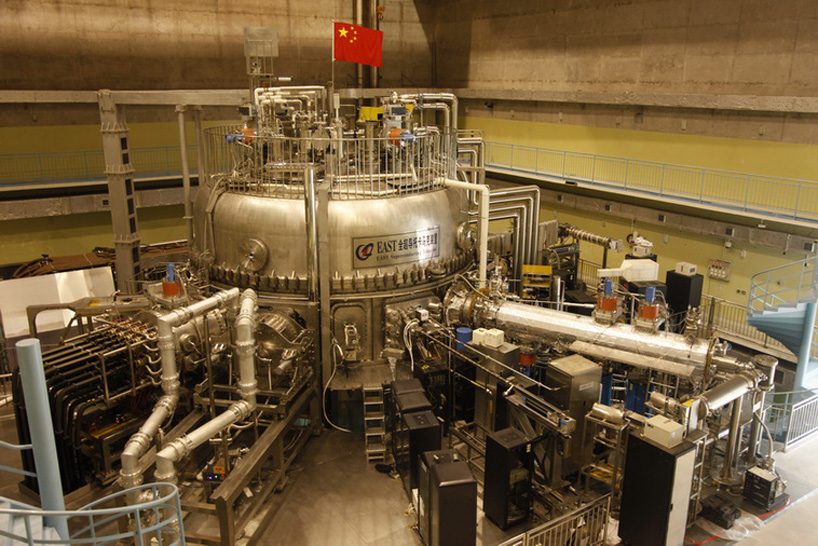 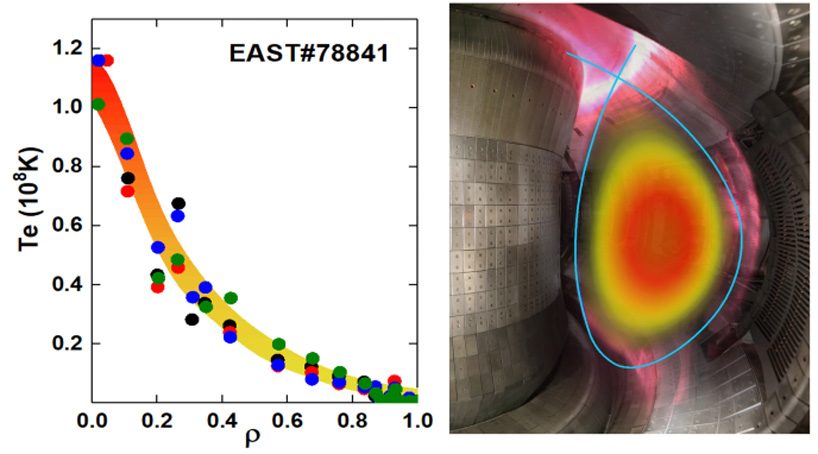 fig. 1 the plasma electron temperature over 100 million degrees achieved in 2018 on EAST (image by the EAST team)

fig. 2 the extension of east operation scenario in 2018, with the comparison of its energy confinement enhanced factor to the ITER baseline scenario (image by the EAST team)