researchers at southwest jiaotong university in chengdu, china, have debuted the world’s first high-temp maglev (magnetic levitation) train prototype capable of reaching speeds of 620 kilometers per hour. the high-temperature superconducting (HTS) technology was launched during a ceremony where the 21-meter-long shiny locomotive was seen floating along the tracks.

‘although the theory sounds good, everyone saw the HTS maglev technology as a lab toy in the past, without tests in a real situation,’ said deng zigang, deputy director of the university’s research center for super-high-speed maglev transport in low-pressure tubes, as the presentation was finalized, xinhua net reported. 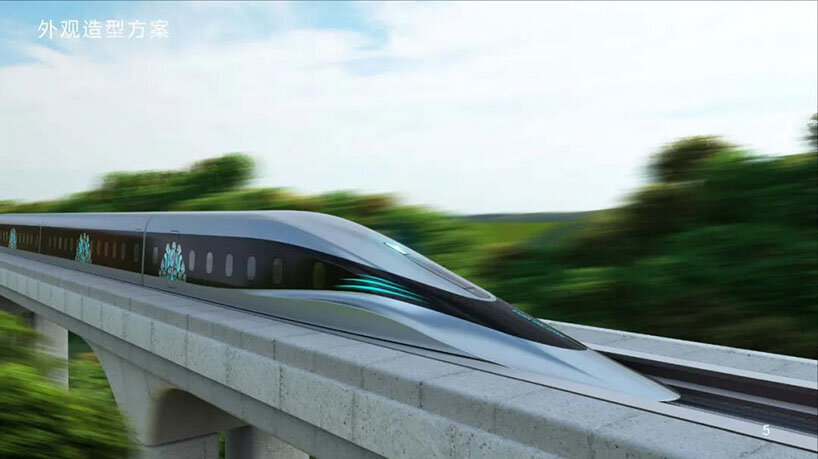 different technologies have been incorporated into the high-speed maglev train, such as a full carbon fiber lightweight body, a low resistance locomotive shape, and a high temperature superconducting maglev with large load capacity. at a speed of 620 km/h, the vehicle is expected to create a new speed record for land transportation in atmospheric environment and in future bring proactive and disruptive changes to rail transit industry with the application of low vacuum tube (tunnel) technology. 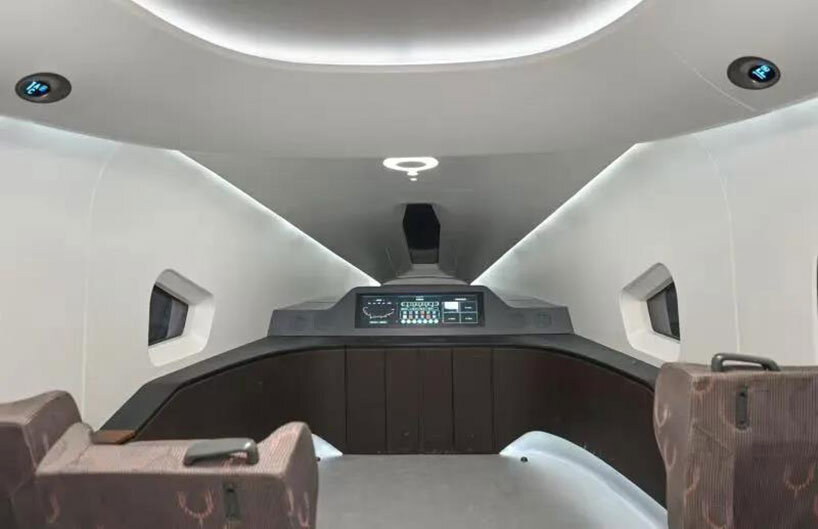 china is a world leader in the construction of high-speed railways, featuring over 37,900 kilometers of rail lines. their first maglev system has operated since 2003 in shanghai with german technology. in comparison with other technologies, the chinese HTS maglev tech claims to be better fitted for futuristic superfast transportation in vacuum tubs.  ‘the HTS technology can make the train float without electricity, and it can be moved with just one hand,’ said deng, while a reporter at site was able to prove him right. 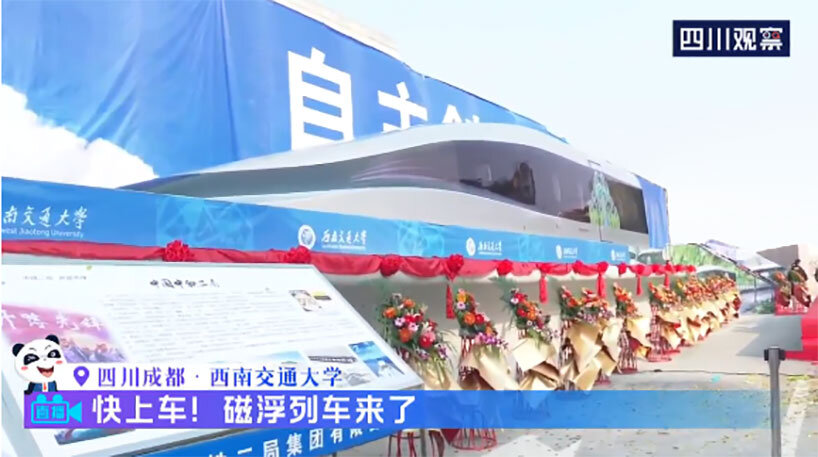