a team of researchers from tsinghua university in china has developed an autonomous bike that can balance itself, swerve to avoid obstacles, detect and follow targets, and respond to voice commands. the riderless bicycle works using an electronic chip called the tianjic chip, which integrates two approaches to artificial general intelligence (AGI): computer-science-oriented and neuroscience-oriented. 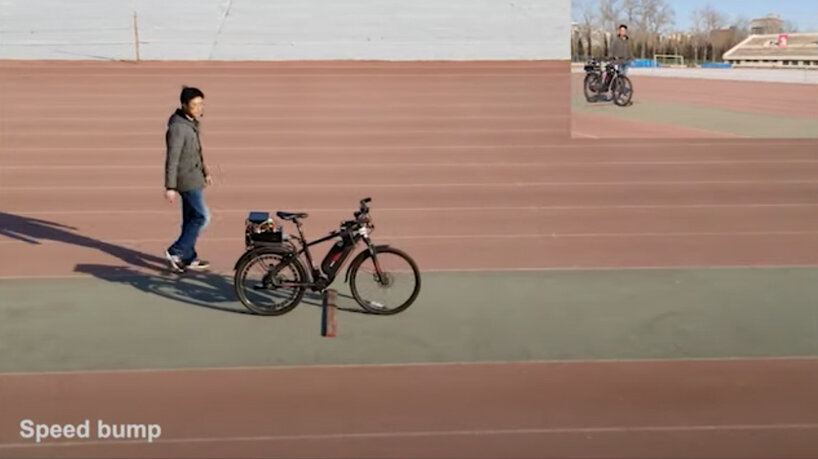 in the video, the unmanned bike is shown as it effortlessly rolls over a bump in the road and responds to voice commands that tell it which direction to travel and when to speed up. in the second part of the clip, we also see the bicycle track and follow a target while swerving around obstacles in its path. it may not be the world’s first autonomous bike, but the research published by pei, j., deng, l., song, s. et al. shows the potential of hybrid artificial intelligence, whereby machines can think and learn just like a human brain (via the new york times). 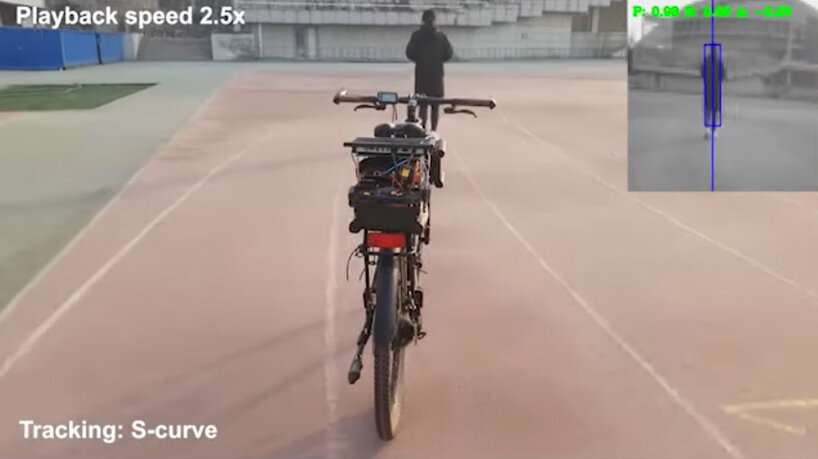 ‘using just one chip, we demonstrate the simultaneous processing of versatile algorithms and models in an unmanned bicycle system, realizing real-time object detection, tracking, voice control, obstacle avoidance and balance control. our study is expected to stimulate AGI development by paving the way to more generalized hardware platforms,’  say the scientists in their research paper published on nature in july 2019. 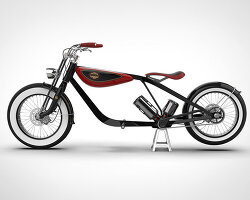 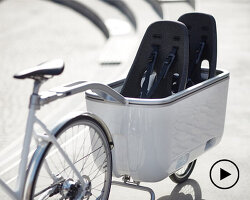 Apr 16, 2021
biomega EIN is a 'weightless' cycle trailer that will make progress effortless