how can we restore social interaction in urban environments now dominated by cars? that’s what student chuan jiang asked himself when designing this autonomous vehicle concept. inspired by the natural behavior of soap bubbles, the project is composed of individual pods that have the ability to ‘bubble up’ and connect with others. 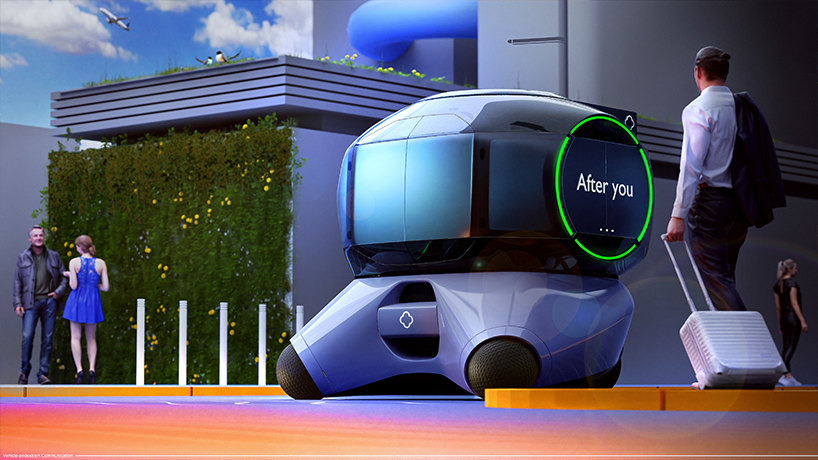 once ordered from your smartphone, a small, autonomous bubble will come to pick you up. when inside, you can sit back and relax in a comfortable interior. your individual vehicle can also join a fleet of bubbles, where you can chat to other passengers either face to face or via a social network system. 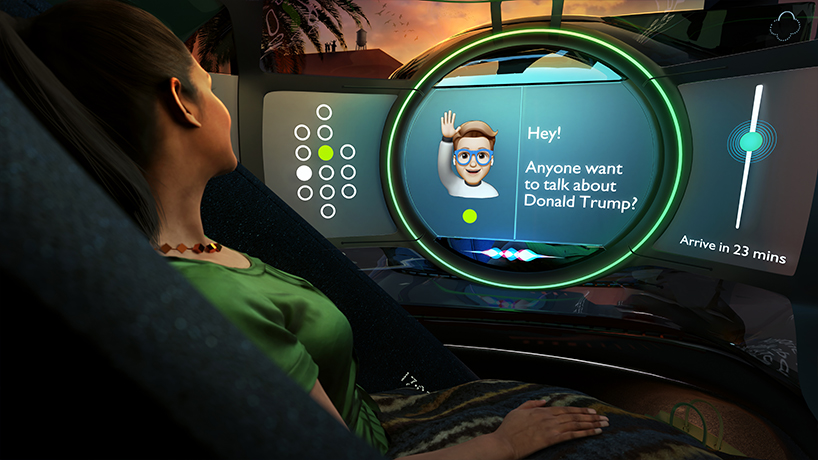 chuan jiang designed the concept in 2020 as his graduation project from monash university in melbourne. influenced by both his childhood in china and his current home in australia, jiang seeks to bring back a sense of spontaneity and community participation to the street. the project celebrates a more cohesive society by encouraging people to interact on the road while they travel. the concept also intends to serve as a possible direction for automotive companies who, as jiang notes, are ‘changing from car manufacturers to mobility service providers’. 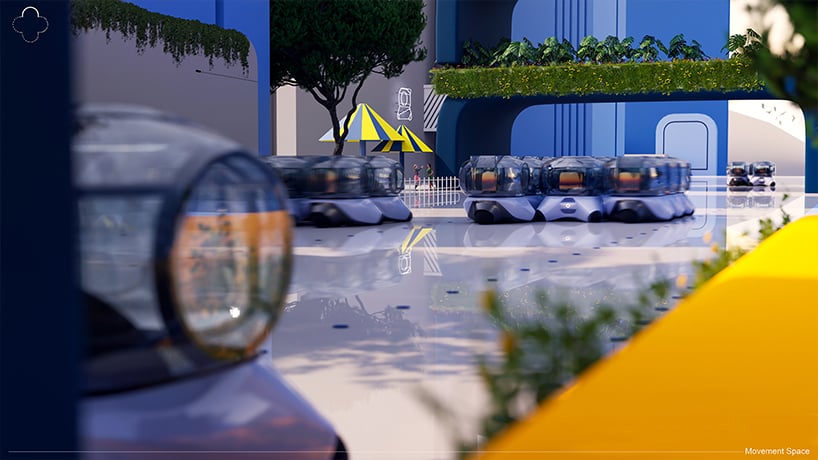 the vehicle ‘bubbles up’ with others 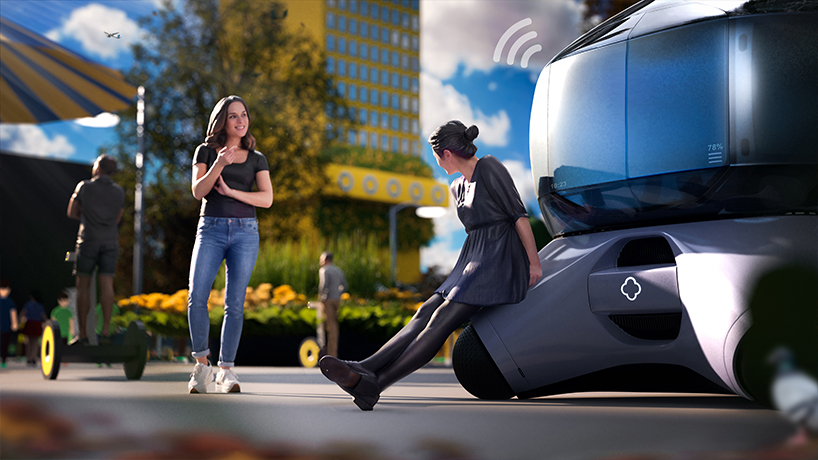 the concept aims to ‘re-socialize’ our streets 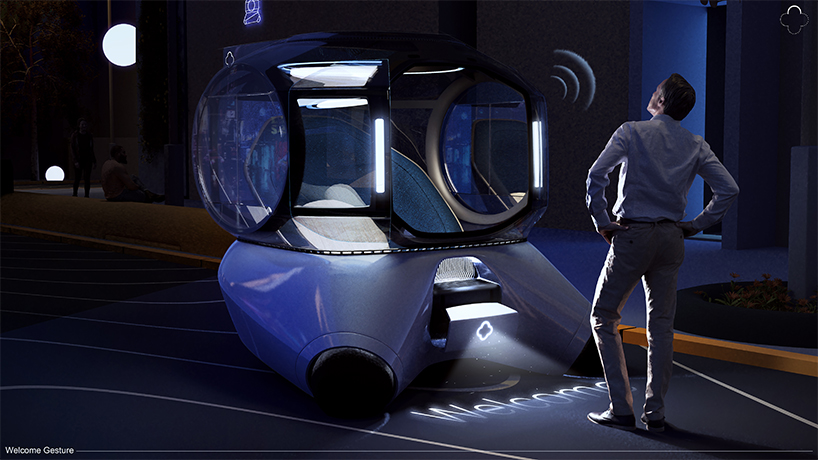 the bubble at night

the design is inspired by soap bubbles

the bubble compared to other modes of transportation 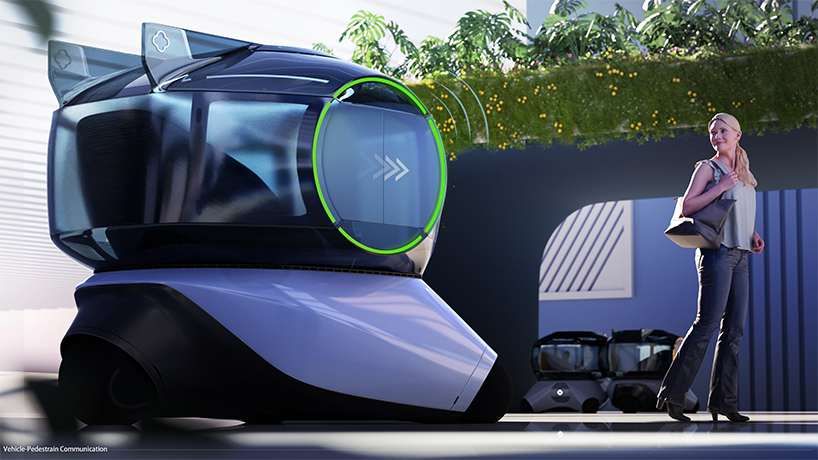 the project intends to celebrate a more cohesive society