initiated as a bachelor’s thesis at KISD, designer dorothee clasen’s ‘cirquids’ explores a novel, low-tech method for creating printed circuit boards. instead of utilizing silver or copper-based components, as is industry standard, clasen instead uses nothing more than wax, salt, and water. the results are temporary, lasting only as long as moisture resides, but nevertheless has some curious potential. 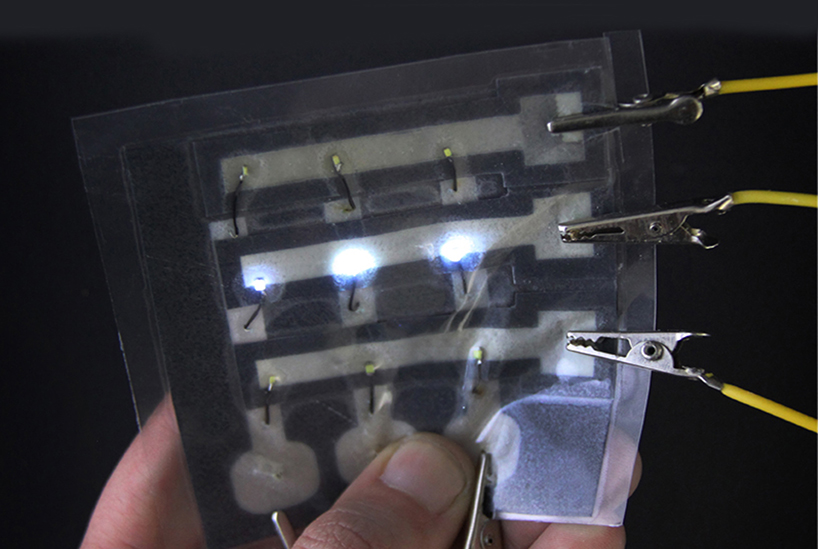 ‘cirquids’ is represented by a diverse collection of paper devices, built by clasen, with attached electronics. possibilities include turning paper into three-dimensional objects that react to touch, or for a squeezable section to act as current regulator. due to ease of creation, ‘cirquids’ is a viable approach for designers to confront and explore low-tech PCBs. 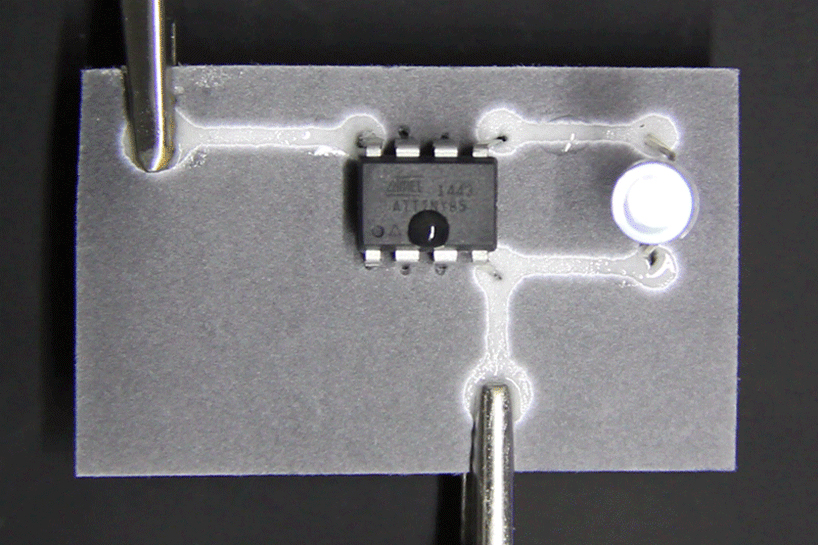 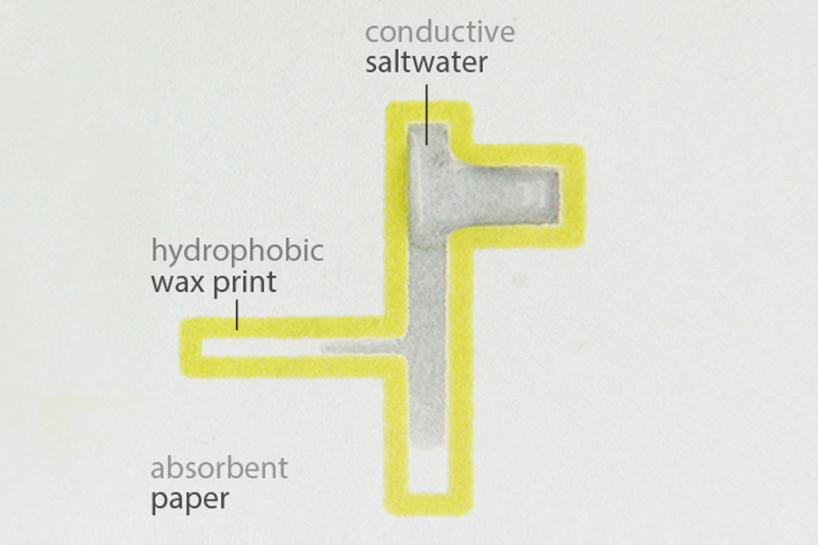 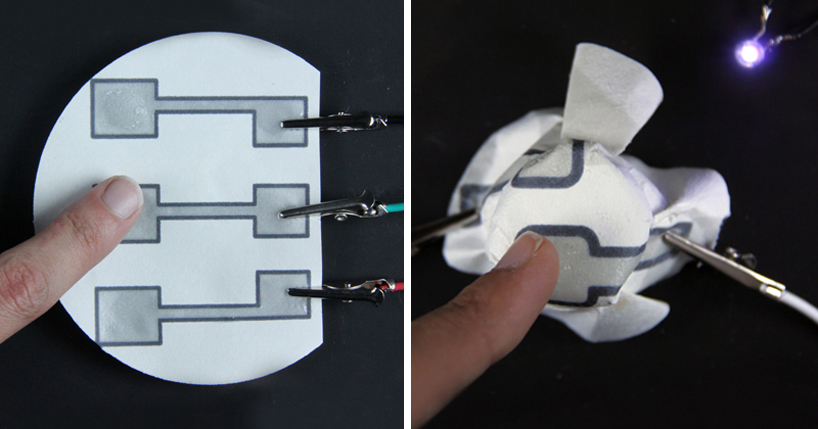 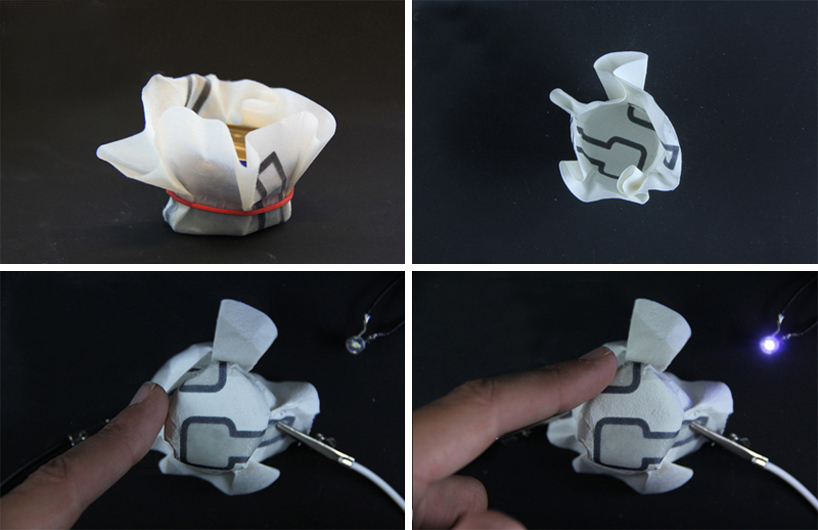 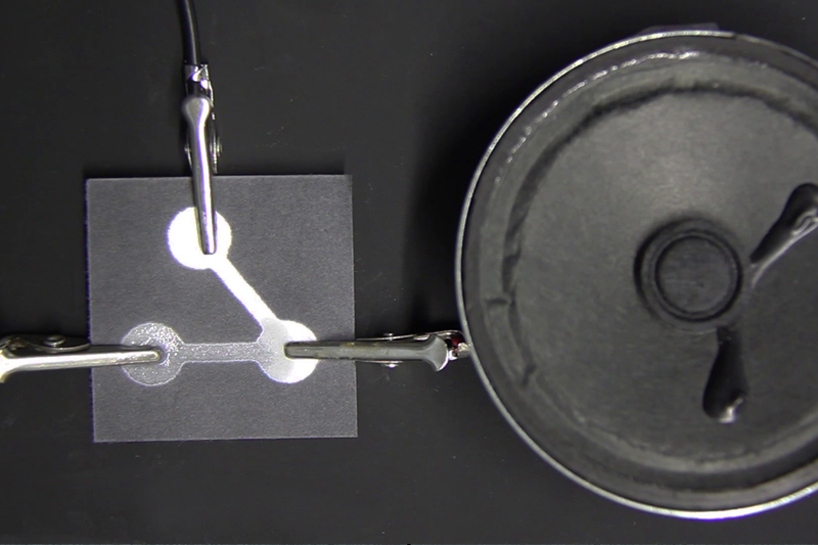 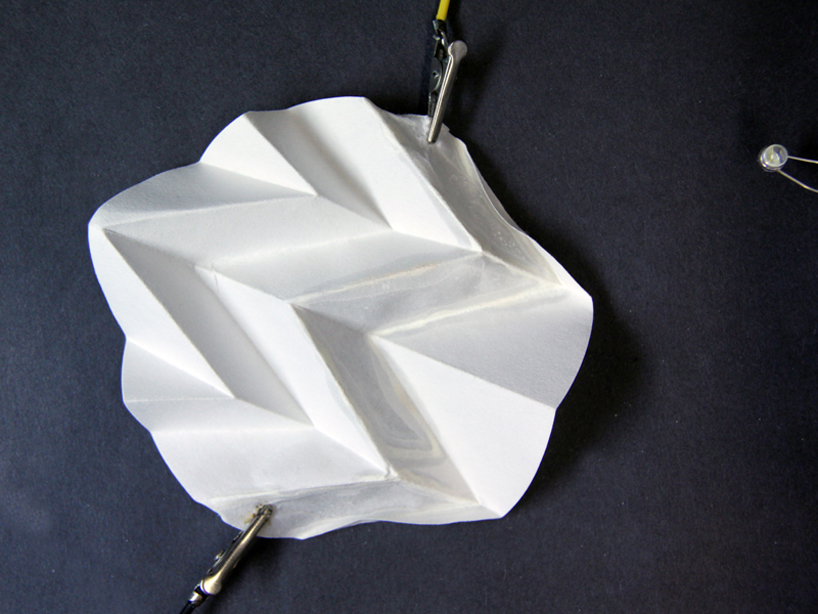 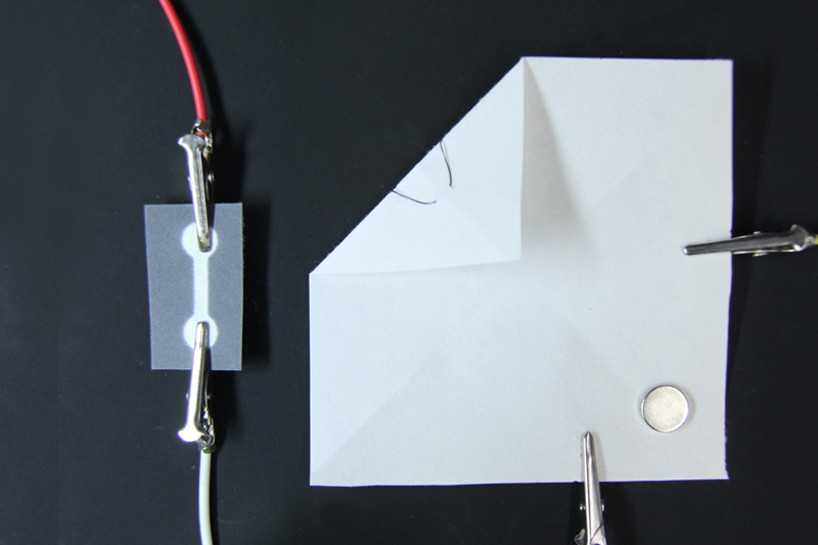 when moisture is introduced, deformation is commenced by a shape-memory alloy 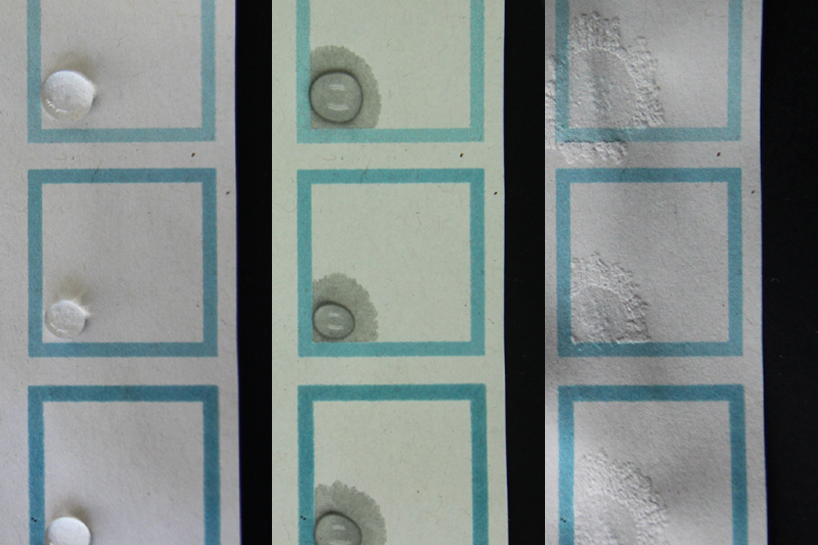 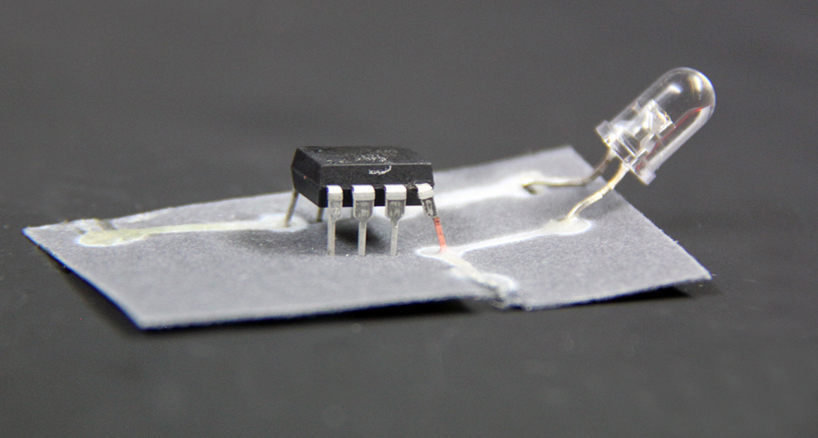 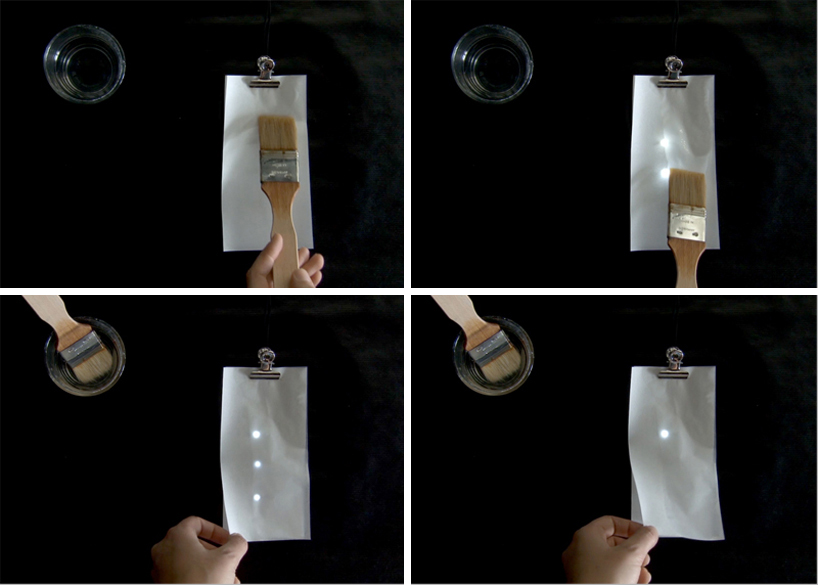 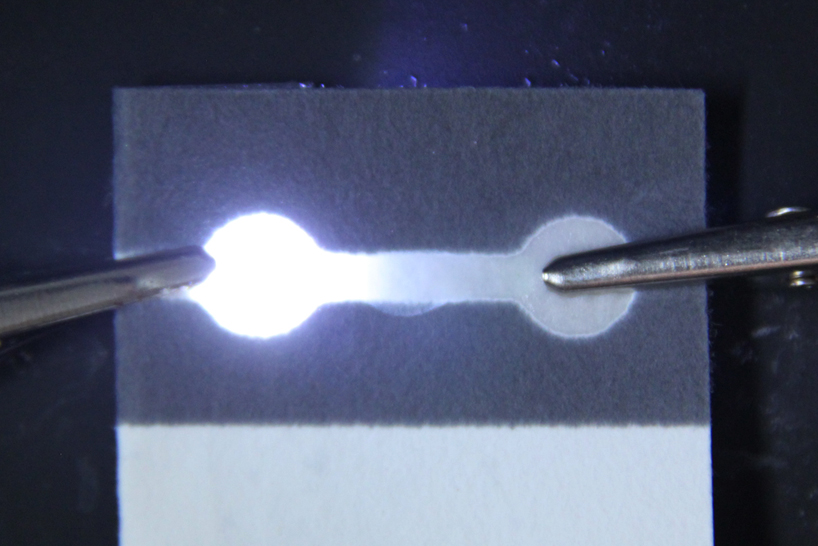