the cityhawk eVTOL flying car by metro skyways, a subsidiary company of israeli-based aerodynamic technologies developer, urban aeronautics, will run on hydrogen. cityhawk is based on the company’s cormorant design (previous coverage here) and constitutes its flagship fancraft model. the futuristic vehicle will now come in an eVTOL (electrical vertical take-off and landing) version, powered by hydrogen, which, according to the company, is the only 100% environmentally friendly power source. 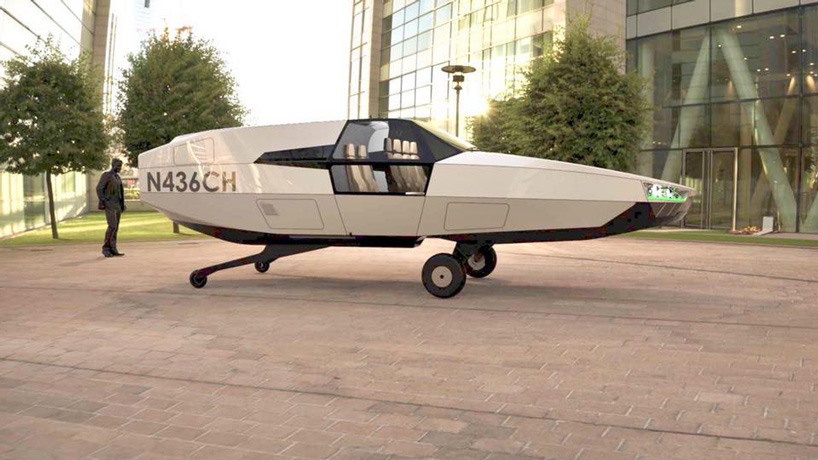 all images courtesy of metro skyways and urban aeronautics

urban aeronautics‘ metro skyways has been developing fancraft, a technology that makes it possible to design a vehicle that is actually the size of a car and can carry the same number of passengers but can fly with no exposed rotor. as such, cityhawk, its flagship fancraft model, can take-off and land anywhere, any time, in any weather. including the pilot, it can accommodate up to six occupants in a cabin 50% larger than a comparable helicopter.

today’s fancraft vehicles are designed to utilize hybrid propulsion; tomorrow’s fancraft will run on hydrogen. according to the company, hydrogen is the only 100% environmentally friendly power source, as it can be produced using solar and wind power. unlike batteries, hydrogen fuel cells don’t have a limited life cycle and generate zero toxic waste.

‘today’s innovation needs to anticipate tomorrow’s technology in order to optimize it’s potential,’ states metro skyways. ‘fancraft are designed in order to accommodate evolving technologies ranging from AI to energy, as they mature. these are aircraft that will be around for decades to come.’

metro skyways is building and testing its aircraft using the most powerful source of propulsion available today: a conventional turbine engine fueled by jet fuel. by doing this, the company is able to design an aircraft today that has all of the attributes and capabilities of its ideal flying car for tomorrow with the knowledge that it will meet up with its ideal fuel in a few short years. 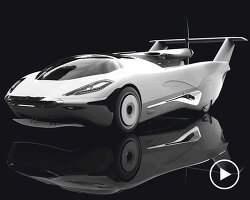